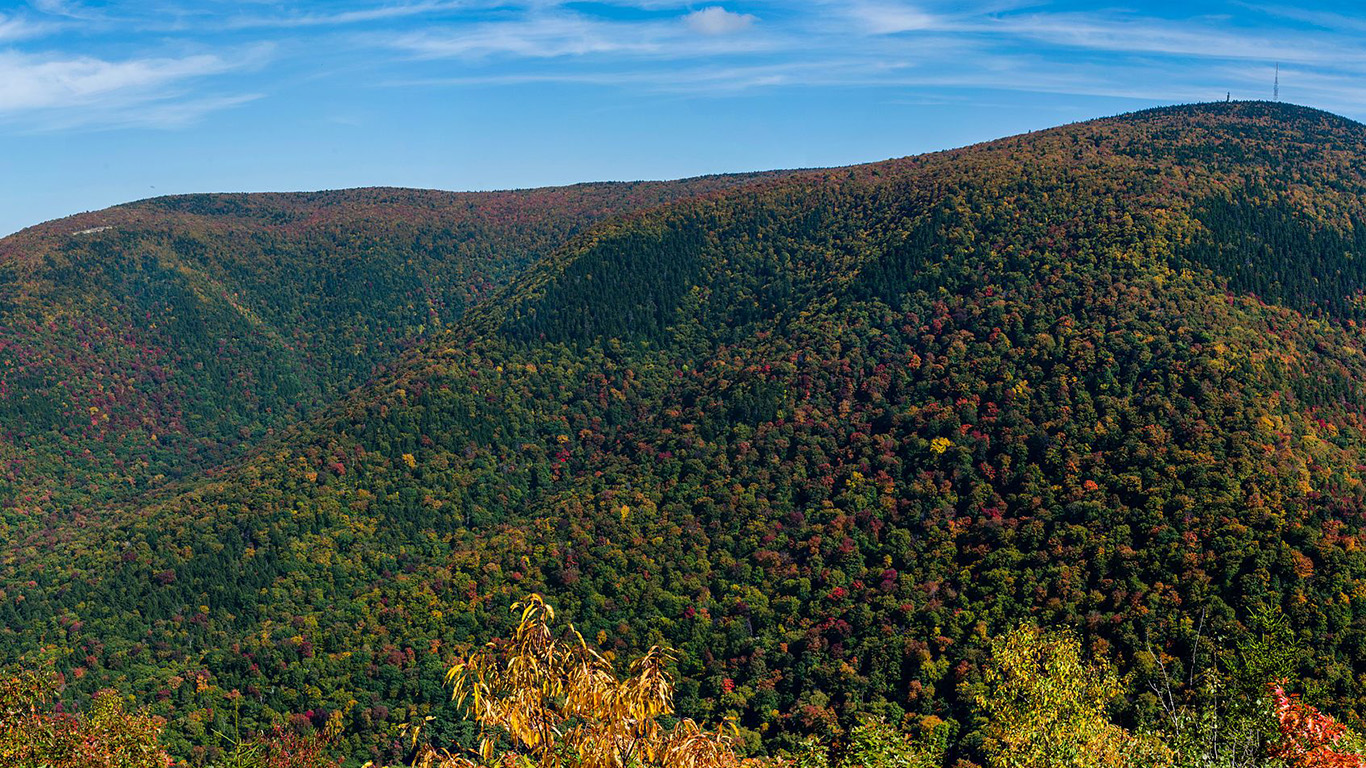 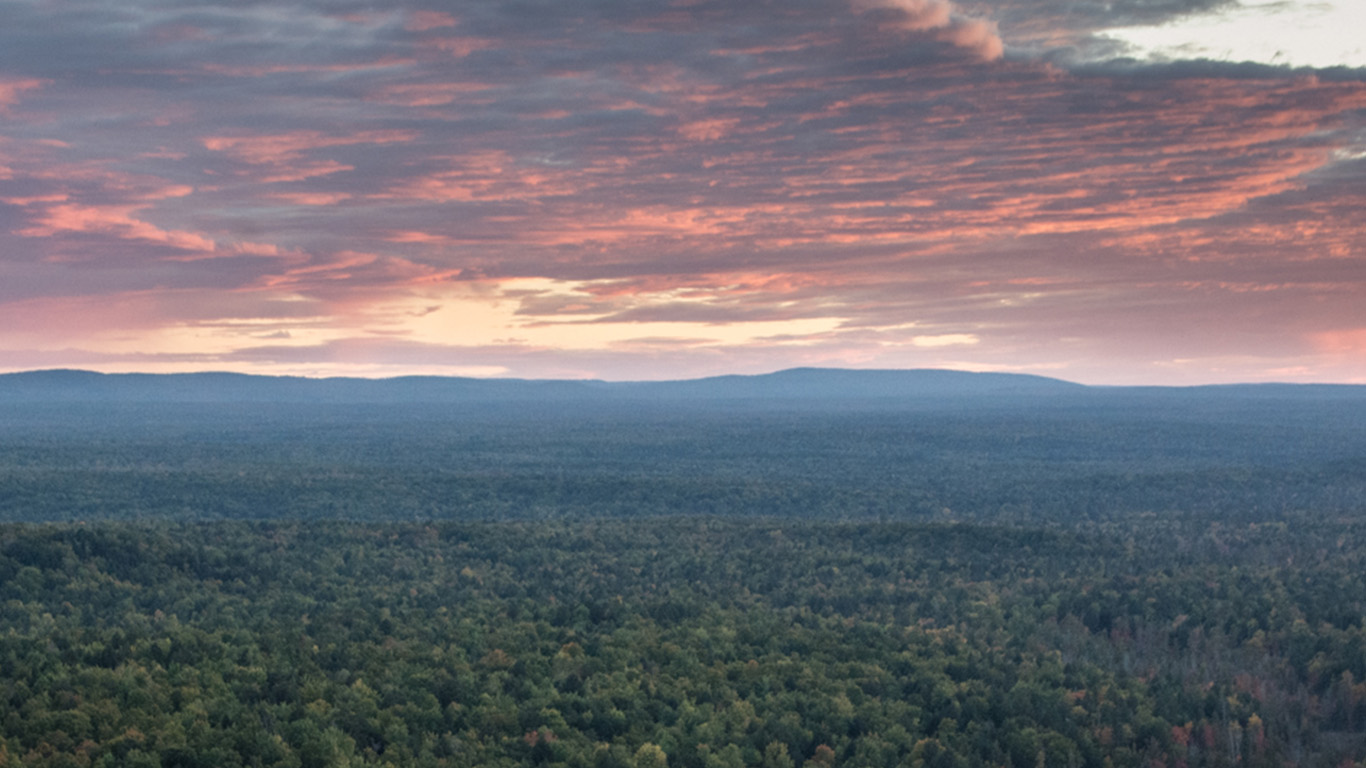 See all stories featuring: Michigan
ALSO READ: American Cities With the Most Property Crime in Every State 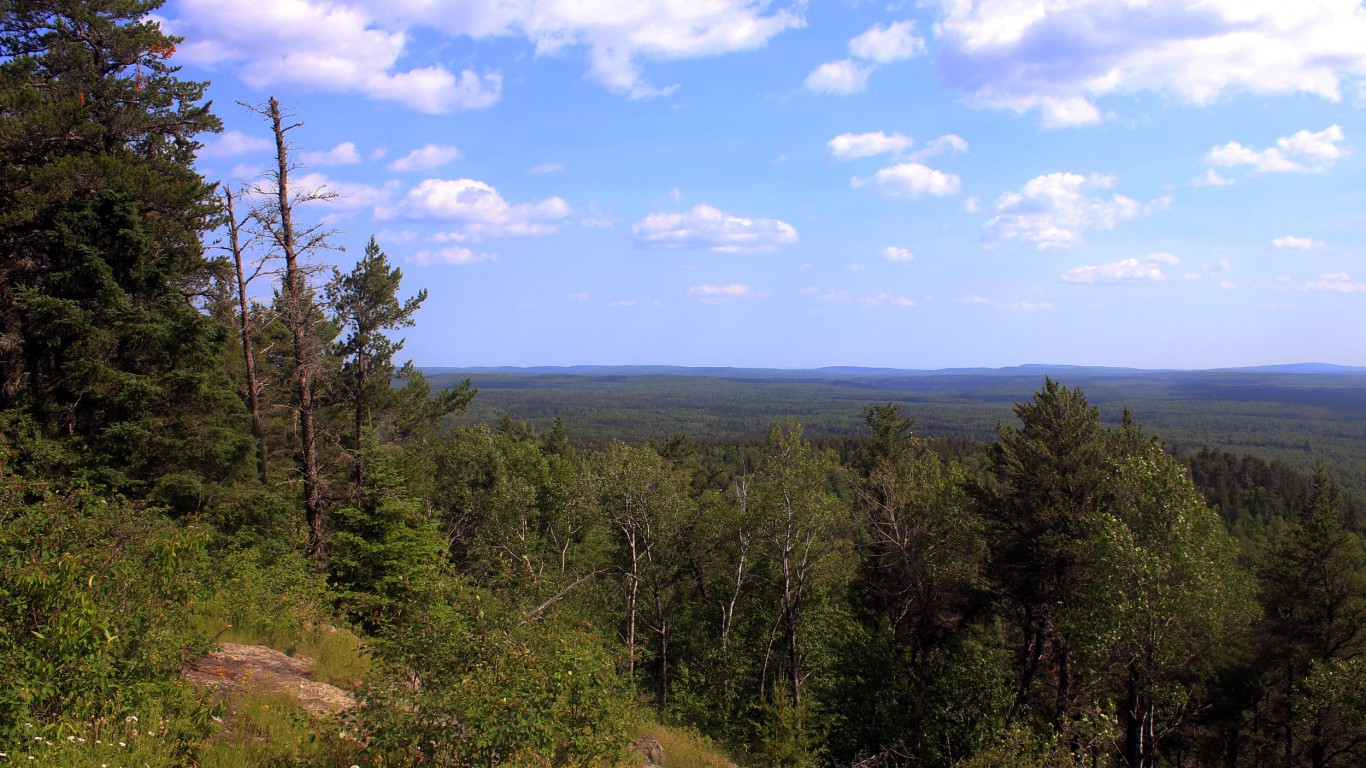 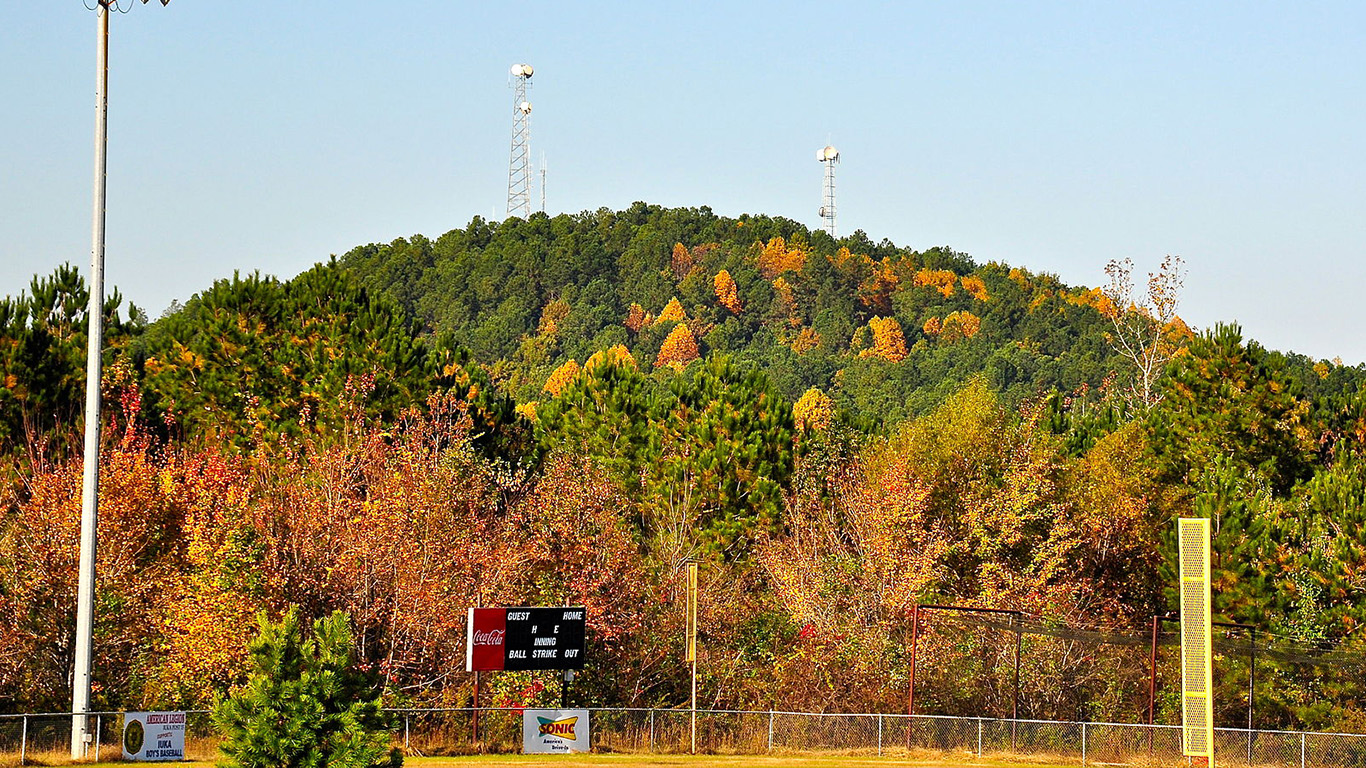 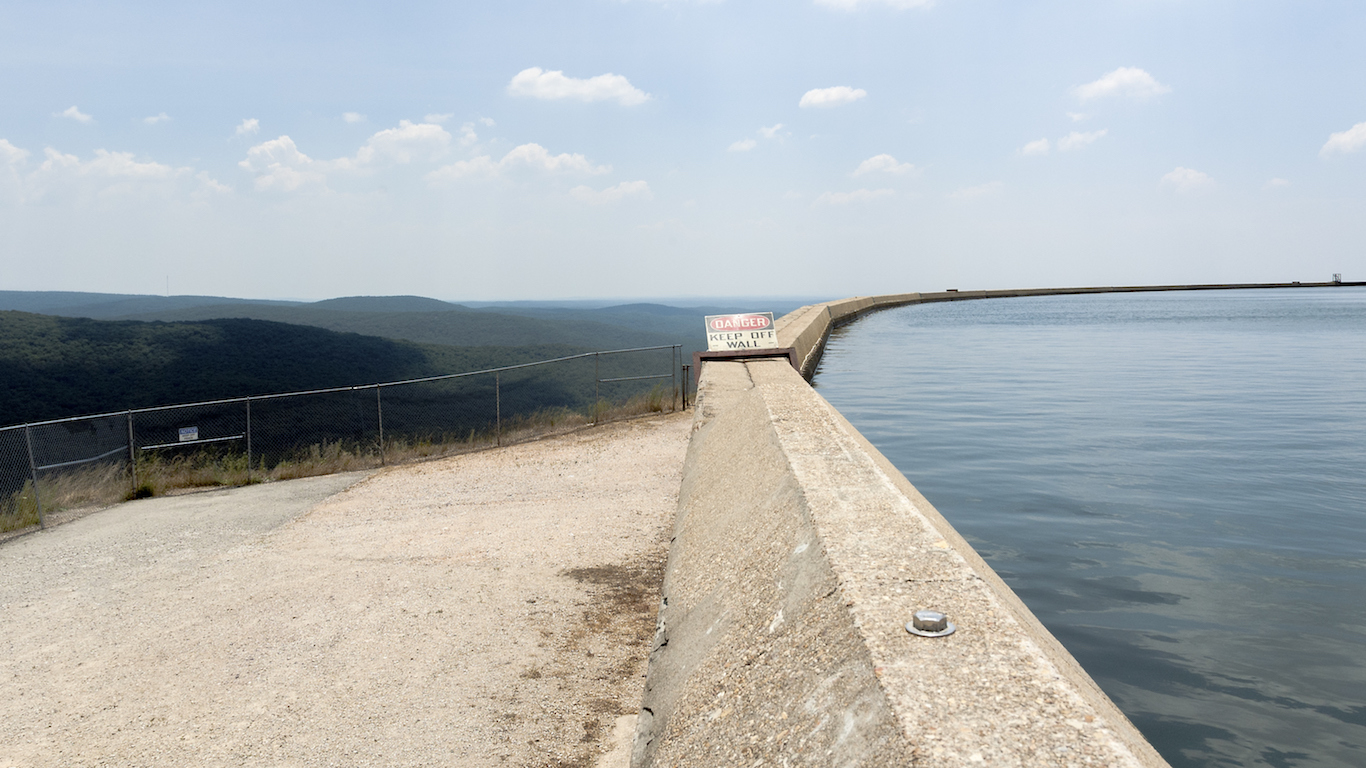