50 Things You Never Knew Were Invented by Women 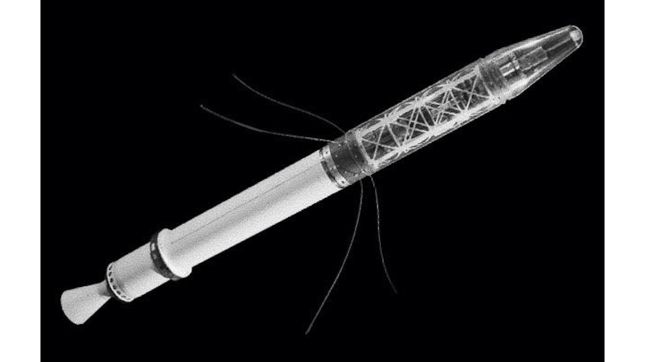 Explorer I, the first satellite ever launched into orbit by the United States, owed its success to Hydyne, the improved rocket fuel that Morgan created during her time as technical lead at North American Aviation’s Rocketdyne Division. 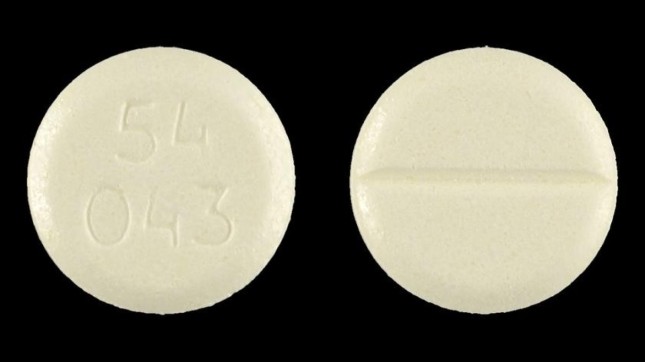 During her long career as a pharmacologist, Elion helped develop countless drugs that are used in the treatment of AIDS, malaria, herpes, and cancer. Along with George Herbert Hitchings, she invented the first immunosuppressive drug, Azathioprine, which was initially used for chemotherapy patients, and eventually for organ transplants. 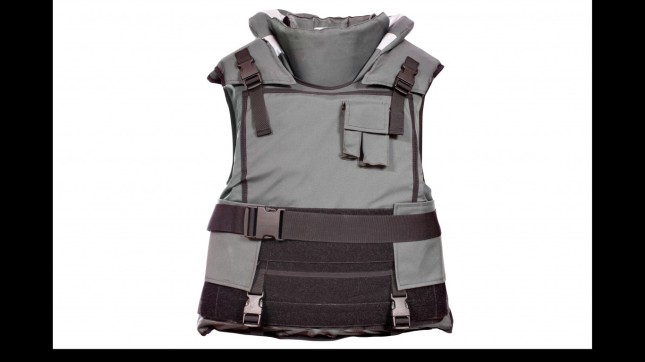 While searching for strong but lightweight plastics to use in car tires, DuPont researcher Stephanie Kwolek discovered what would become known as Kevlar. This revolutionary fiber has saved countless lives in the form of bullet-proof vests, and is also used in numerous applications, such as bridge cables, canoes, and frying pans.

Brill’s groundbreaking invention, the hydrazine resistojet, streamlined various rocket propulsion systems, which all required different types of fuel and added prohibitive weight, into a lighter system with a single fuel source. Monopropellant thrusters are now standard, and are why we have self-propelling satellites.

Before Hoover’s invention of a telephone call traffic system, phone circuit equipment at Bell Labs — where she was a researcher — was constantly overloaded. Her computerized solution monitored call volumes and adjusted acceptance rates accordingly, so as not to overload circuits.