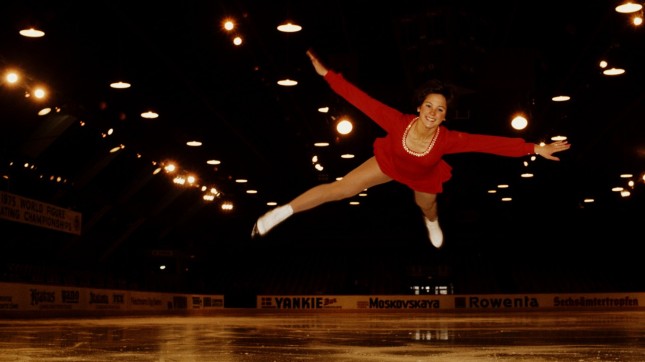 Dorothy Hamill’s career has had more than a few twists and turns. She began skating at the age of eight and won the U.S. and World Championships and a gold medal in the 1976 Winter Olympics at the age of 19. (The Girl Scout blog proudly features a video of Hamill’s 1976 World Championship performance.) Hamill then went professional and toured with Ice Capades. She has continued to perform despite battles with osteoarthritis and breast cancer. 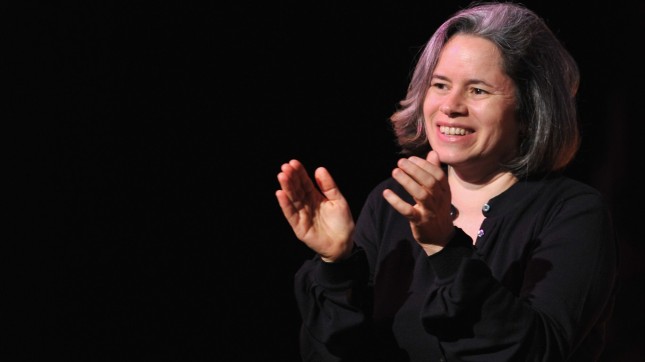 Natalie Merchant rose to fame as the lead singer for folk-rock band 10,000 Maniacs, which had great success in the 1980s. She went solo in the 1990s. She is known for her socially conscious songs and for her activism on issues such as animal rights, domestic violence, and homelessness. 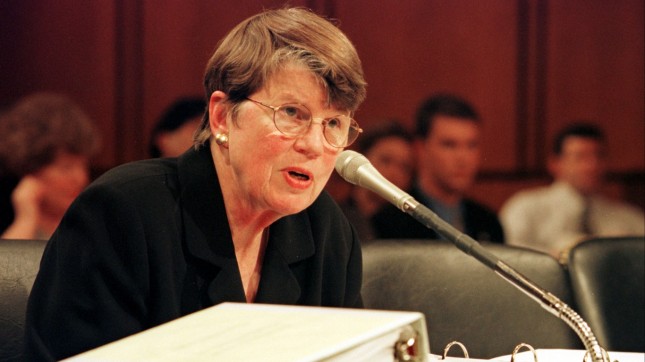 Janet Reno was the first woman attorney general of the U.S. She was nominated to the position by President Bill Clinton and was not afraid to challenge the White House on a number of issues. Before that, Reno served five terms as state attorney for Dade County, Florida, even though she was a Democrat in a largely Republican area. She was a Girl Scout in Miami, where she grew up.

Originally known as Frances “Fanny” Rose Shore, singer and television personality Dinah Shore overcame childhood polio to become a cheerleader. She later majored in sociology at Vanderbilt University. Shore began singing on local radio and then moved to New York to build her career. She was one of the biggest stars of the 1940s and continued performing until the 1980s. Shore is one of many actresses on our list of former Girl Scouts.

Sally Ride became the first woman to fly in space as a crew member on the space shuttle Challenger in 1983. She later became an advocate for science education, especially for girls, was a professor of physics at the University of California, and served as president of Space.com from 1999 to 2000. A Girl Scout in her youth, Ride co-founded Camp CEO, a Girl Scouts mentorship program.