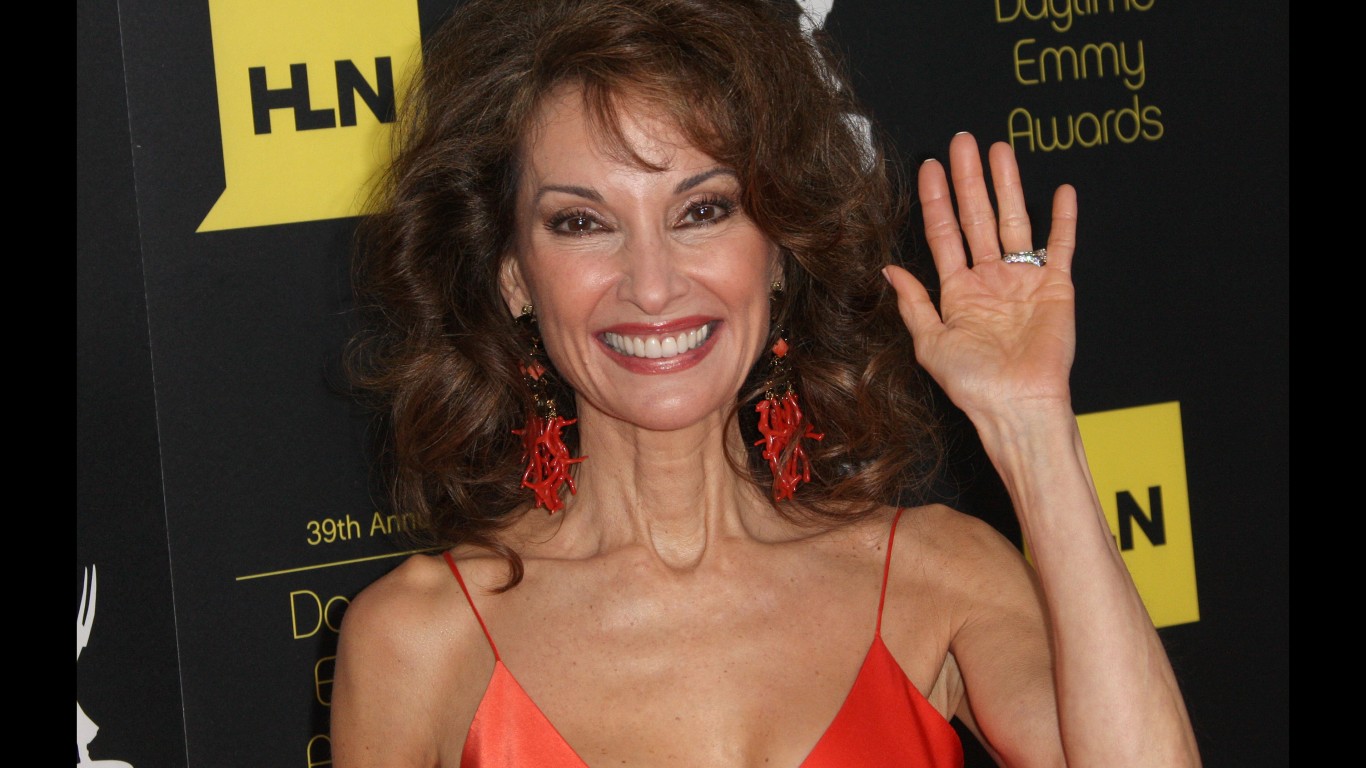 Susan Lucci achieved fame and won an Emmy Award for playing Erica Kane on ABC’s “All My Children.” The former Girl Scout once wrote, “Clearly, Erica Kane was never a Girl Scout, but I’m really glad I was!” Lucci has since appeared in various television series and shows. She got a star on the Hollywood Walk of Fame in 2005, was inducted into the Broadcasting Hall of Fame in 2006, and has served as an Ambassador for the National Women’s History Museum in Washington, D.C. 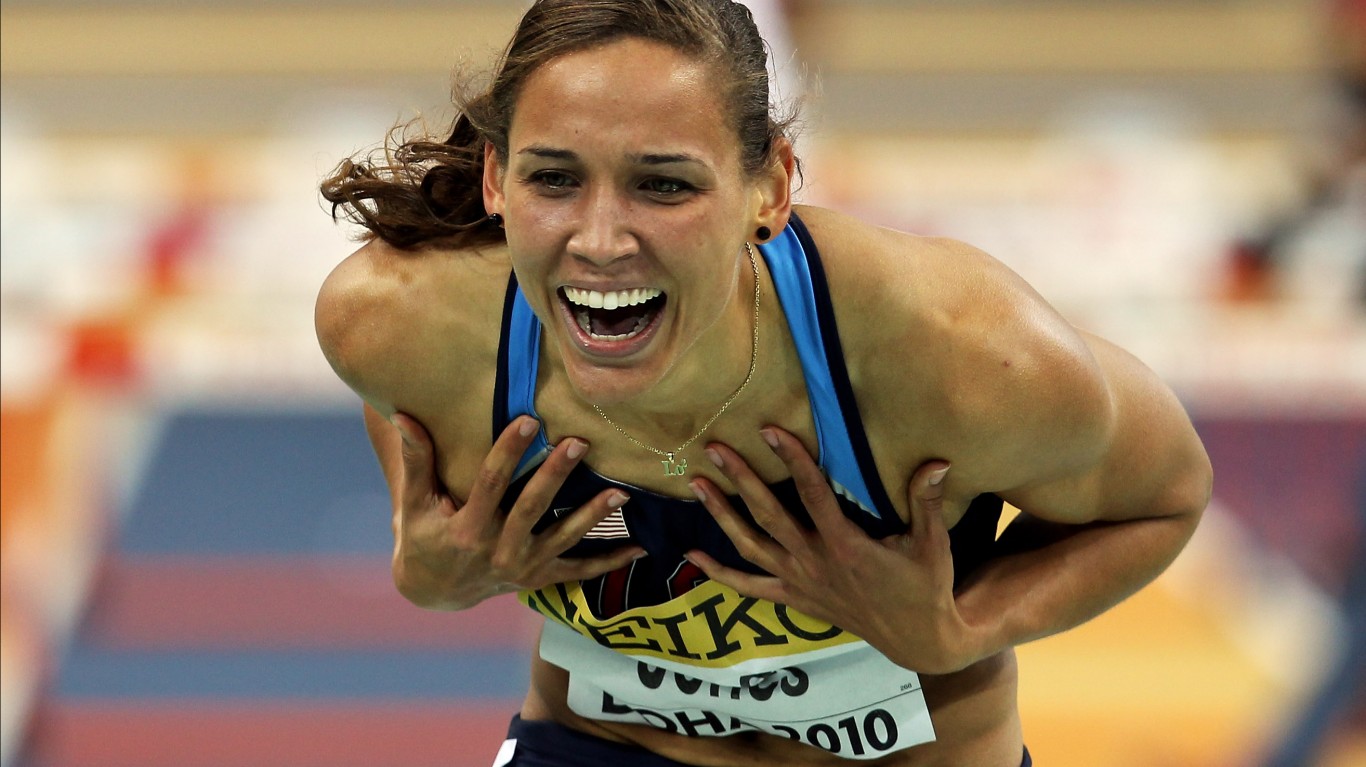 Former Scout and Des Moines native Lori Susan “Lolo” Jones has enjoyed success as both a hurdler and bobsledder. In hurdling, she won gold medals at the World Indoor Championship in 2008 and 2010 and competed in the 2008 Beijing Olympics. In bobsledding, she was a brakewoman on the U.S. national team and won a gold medal in the 2013 World Championships. Jones also competed in the 2014 Winter Olympics, making her one of the few athletes who has been in both the Summer and Winter games. 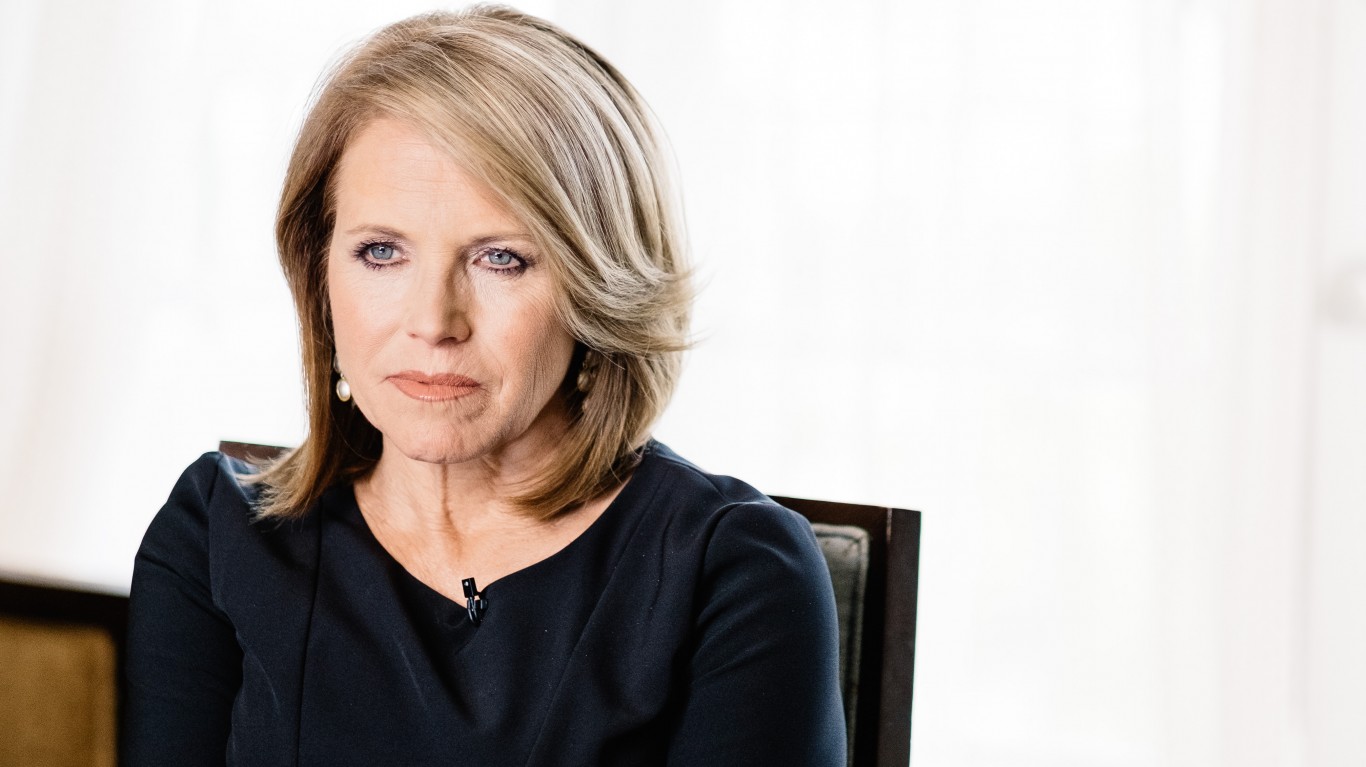 Broadcast journalist Katie Couric served for several years in Arlington, Virginia’s Girl Scout Troop 2165 and has remained dedicated to Scouting ever since. Couric hosted an ABC News segment to mark the Girl Scouts’ 100th anniversary and has supported “To Get Her There,” a Girl Scouts program aimed at raising awareness of the leadership gap between men and women. 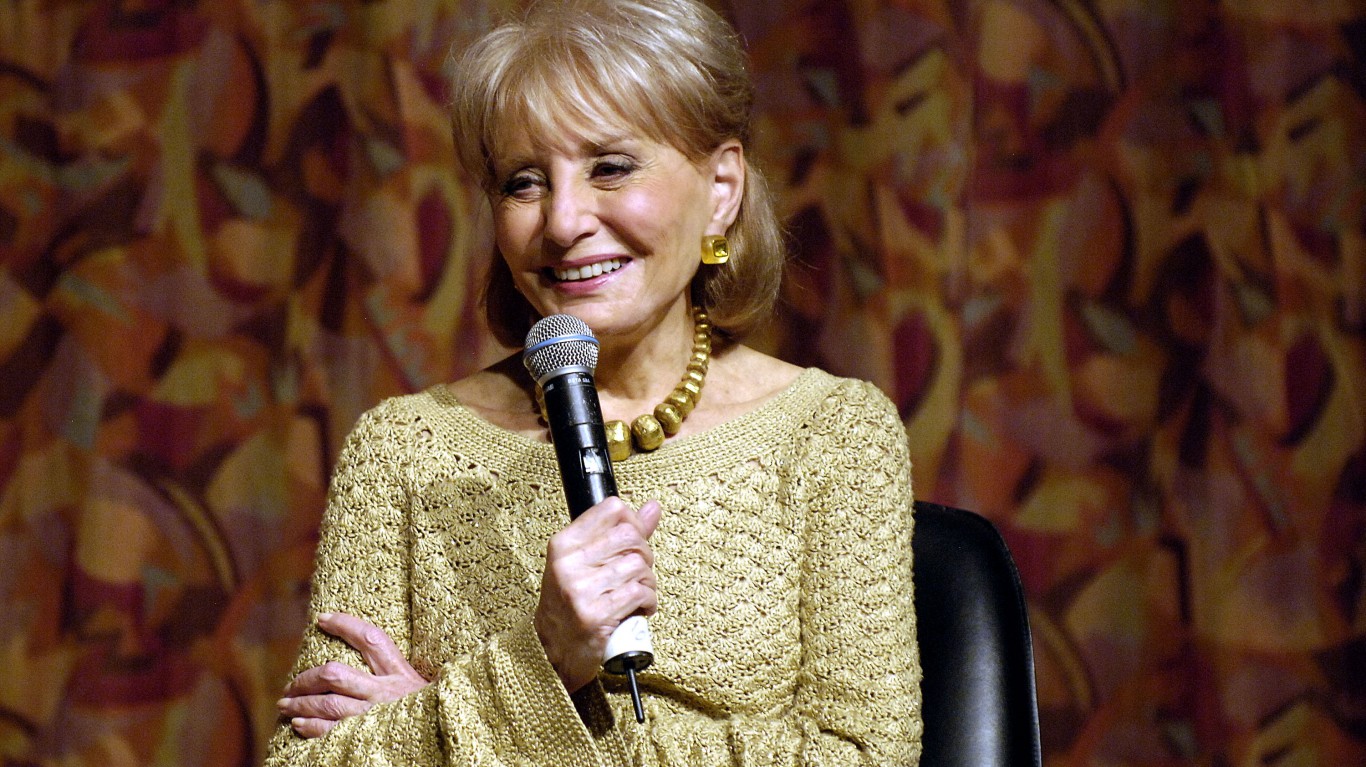 Barbara Walters grew up in Boston, where she was a Girl Scout. She worked as a television journalist for more than 60 years and gained prominence on ABC’s “20/20” and as the first female co-anchor of the “ABC Evening News.” She interviewed many world leaders and won numerous awards, including a star on the Hollywood Walk of Fame. 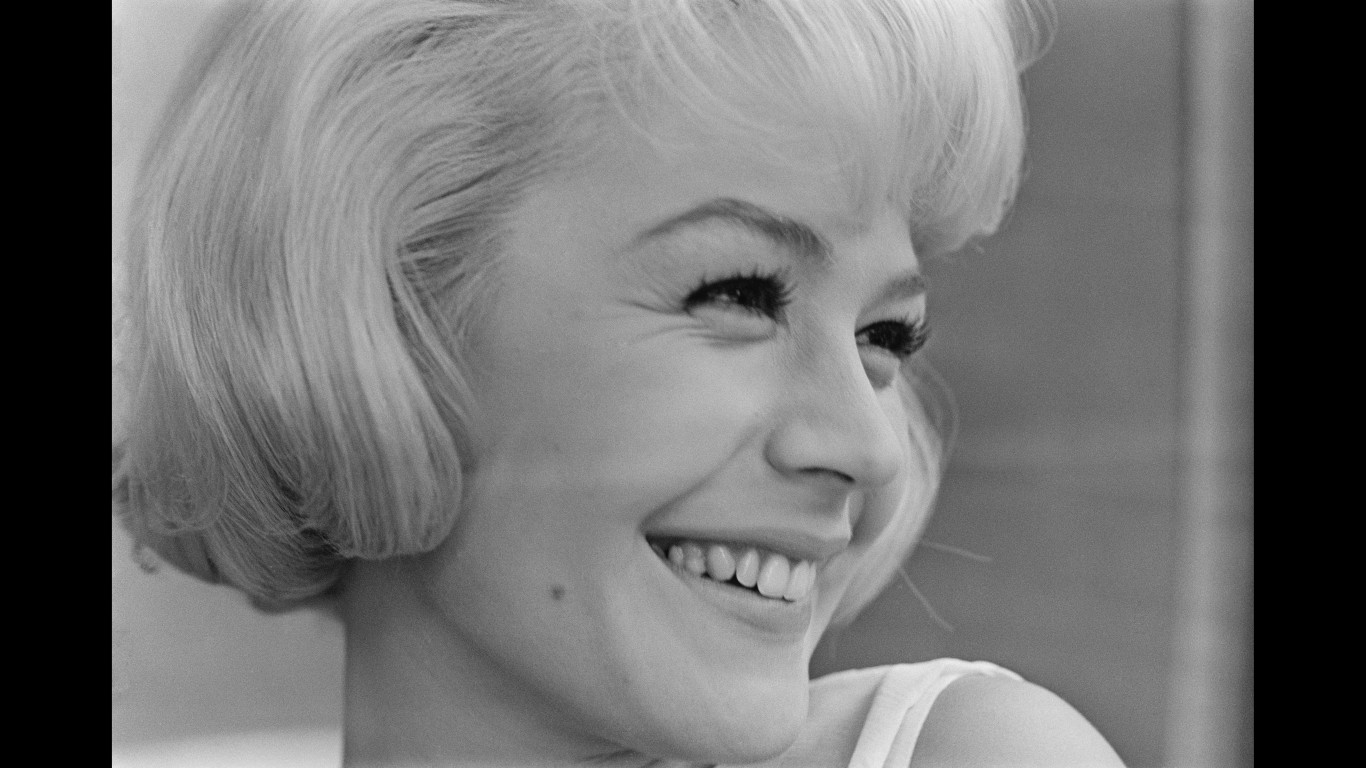 Born Alexandra Zuck in New Jersey, Sandra Dee was a teen star in the late 1950s and 1960s. Her first modeling job was for the Girl Scouts magazine. She later appeared in such iconic movies as “Gidget” and “A Summer Place.” Dee was also married to pop idol Bobby Darin, and their marriage was the subject of the Kevin Spacey movie “Beyond the Sea.”