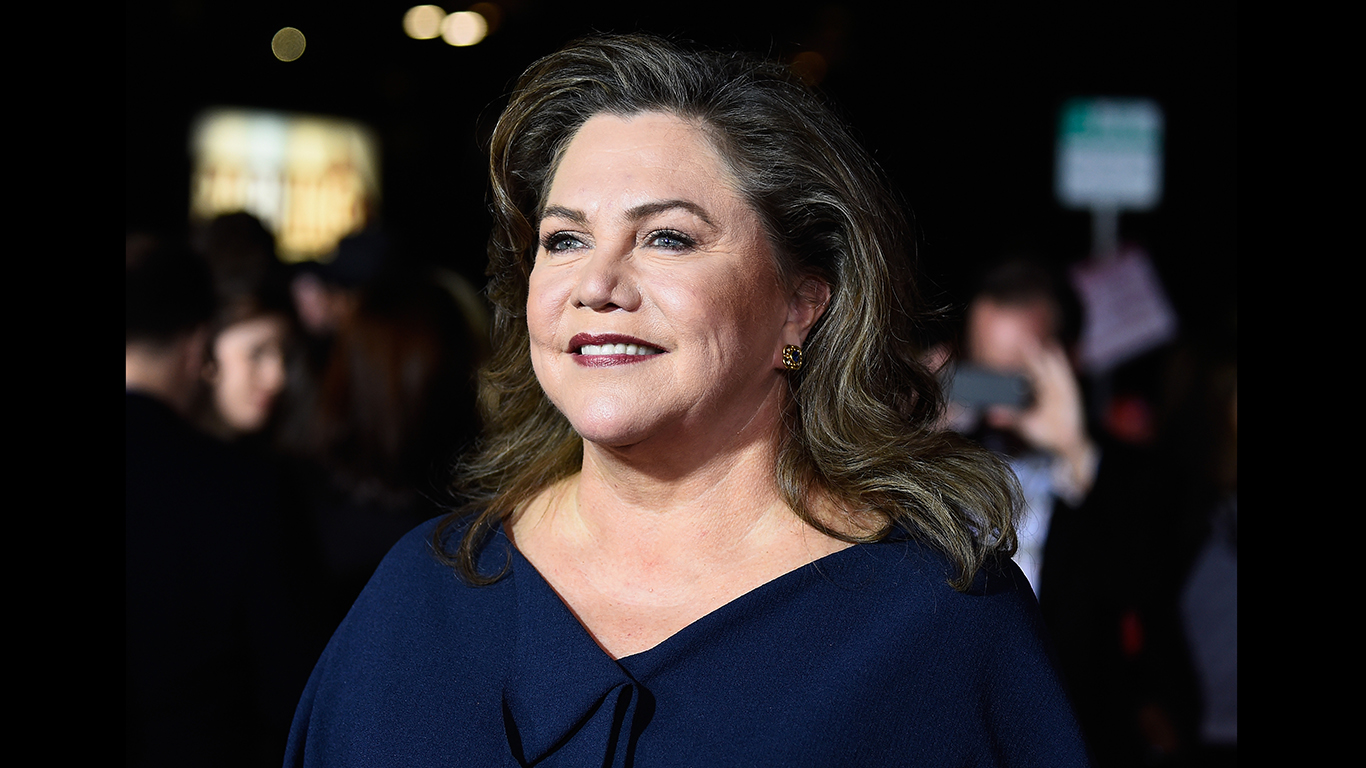 Actress and Girl Scout alum Kathleen Turner was born in Springfield, Missouri. Her father was a diplomat and she went to school in England. Turner had a string of box office hits in the 1980s, including “Body Heat,” “Romancing the Stone,” “The Jewel of the Nile,” “Prizzi’s Honor,” and “Peggy Sue Got Married.” 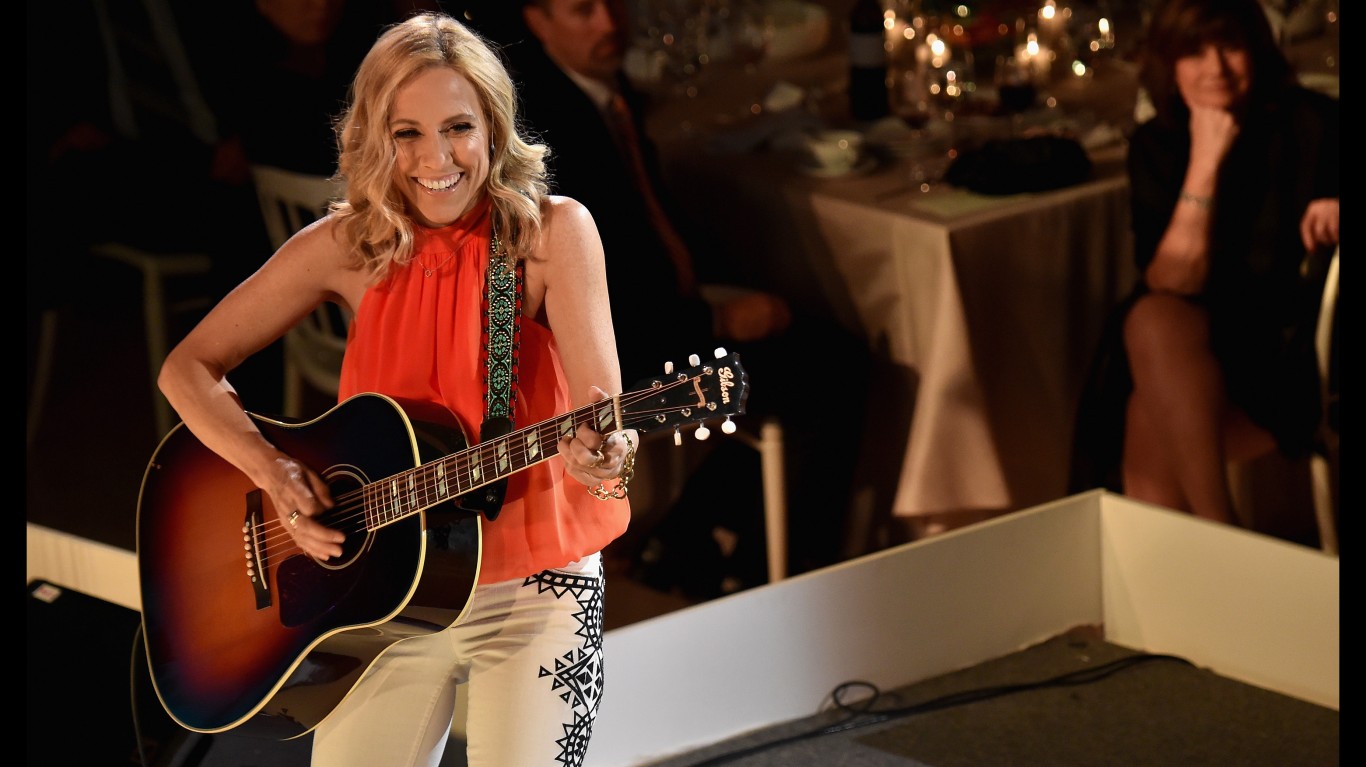 Singer-songwriter Sheryl Crow has had worldwide success and won nine Grammys. She also has been in the news for her romantic relationships, including with cyclist Lance Armstrong.

The former Girl Scout supports many causes — her website lists more than a dozen, including the World Food Program, the American Civil Liberties Union, Rock the Vote, and the Breast Cancer Research Foundation. (Crow is a breast cancer survivor.) 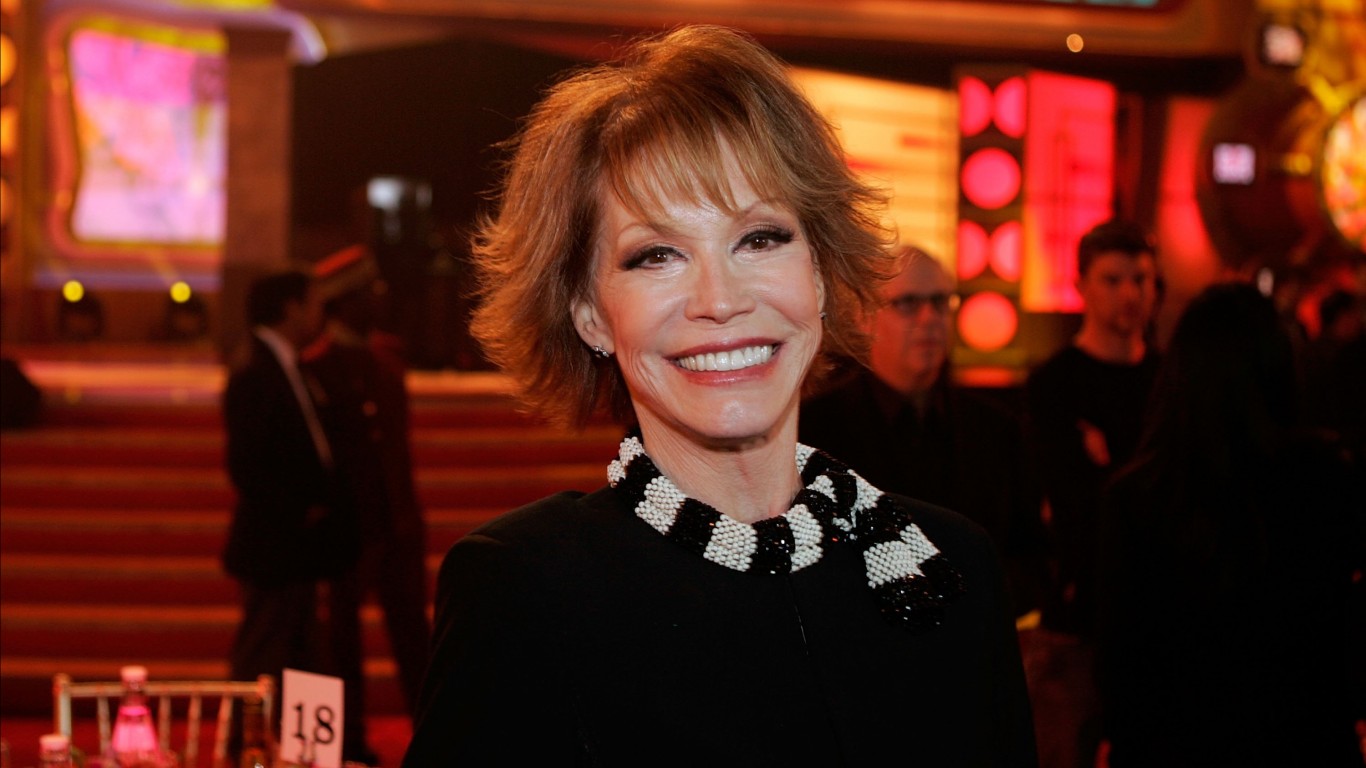 Brooklyn-born Mary Tyler Moore was one of the most successful television stars ever. She had a breakthrough role in “The Dick Van Dyke Show,” and achieved huge fame with “The Mary Tyler Moore Show.” She played Mary Richards, a single, independent career woman who produces a television news show. Moore and the character she played were seen as role models for women seeking to advance in traditionally male-dominated fields. 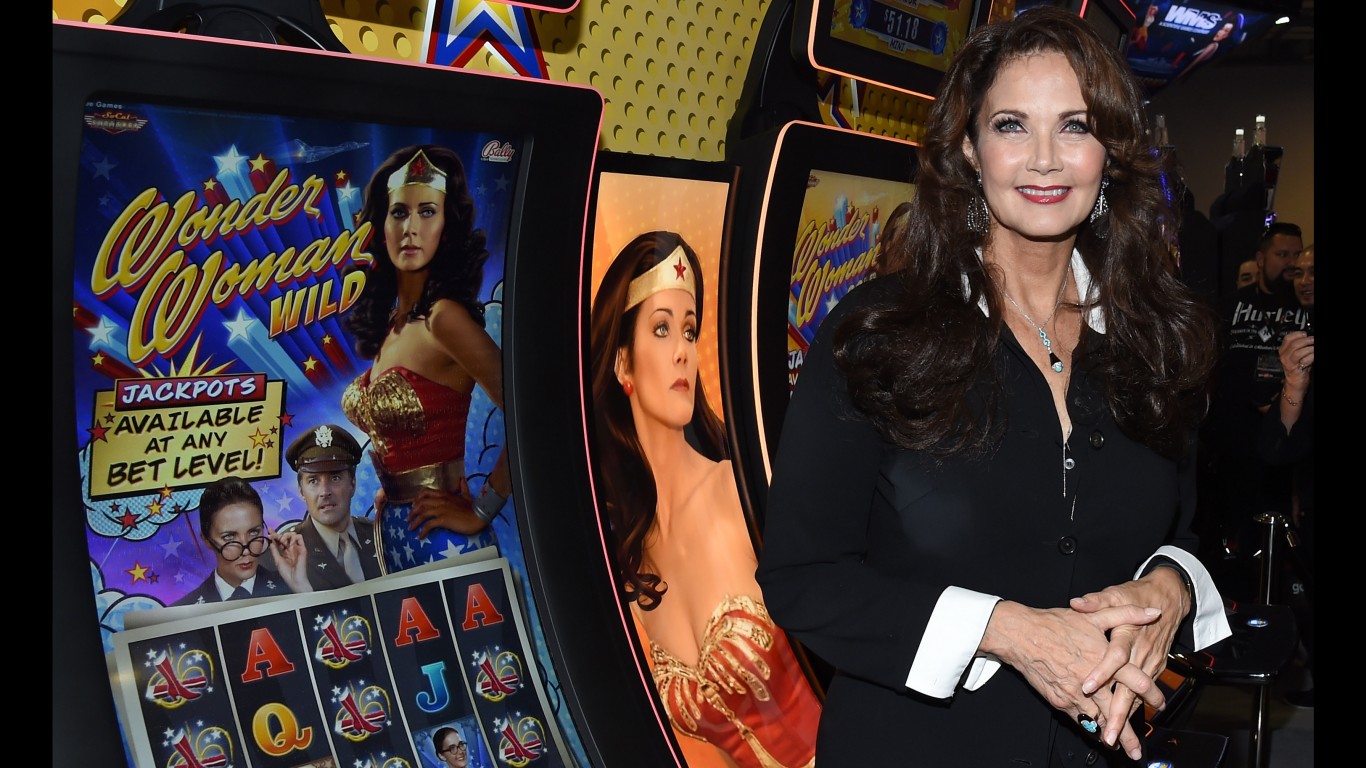 Lynda Carter has had as varied a career as any former Girl Scout. While probably best known for playing Wonder Woman in the television show of the same name, she has also had success as a singer and a beauty queen. Carter started out singing in her hometown of Phoenix, Arizona, and still performs today. In between, she won the Miss World USA Pageant in 1972. 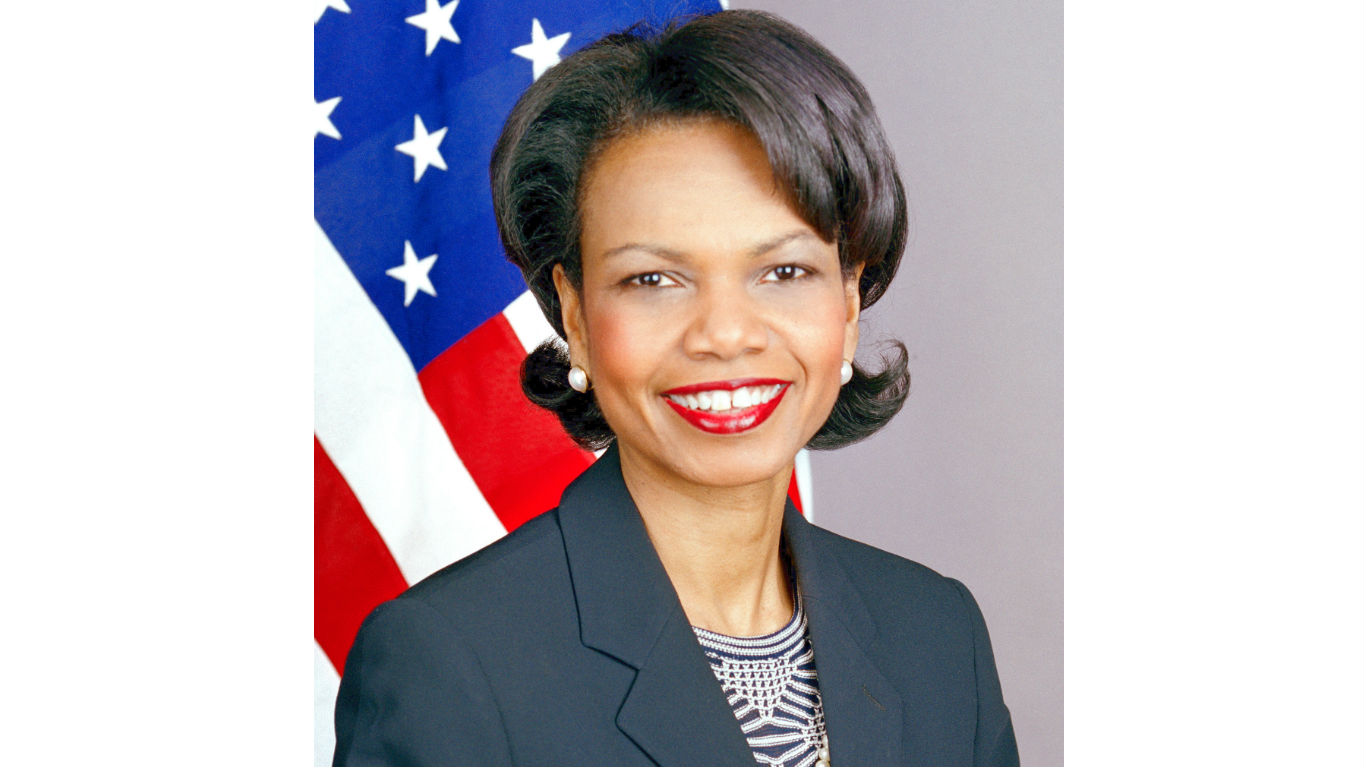 Condoleezza Rice has been a trailblazer both as a woman and an African American. She began her career teaching political science at Stanford University and became the first woman and first African American provost there. Rice then broke ground as she became President George W. Bush’s national security advisor and later secretary of state. In 2012, she became one of the first female members of Augusta National Golf Club, an organization that had excluded women for 80 years. The Girl Scouts blog describes her as “a fearless leader who started her leadership journey in Girl Scouting.” 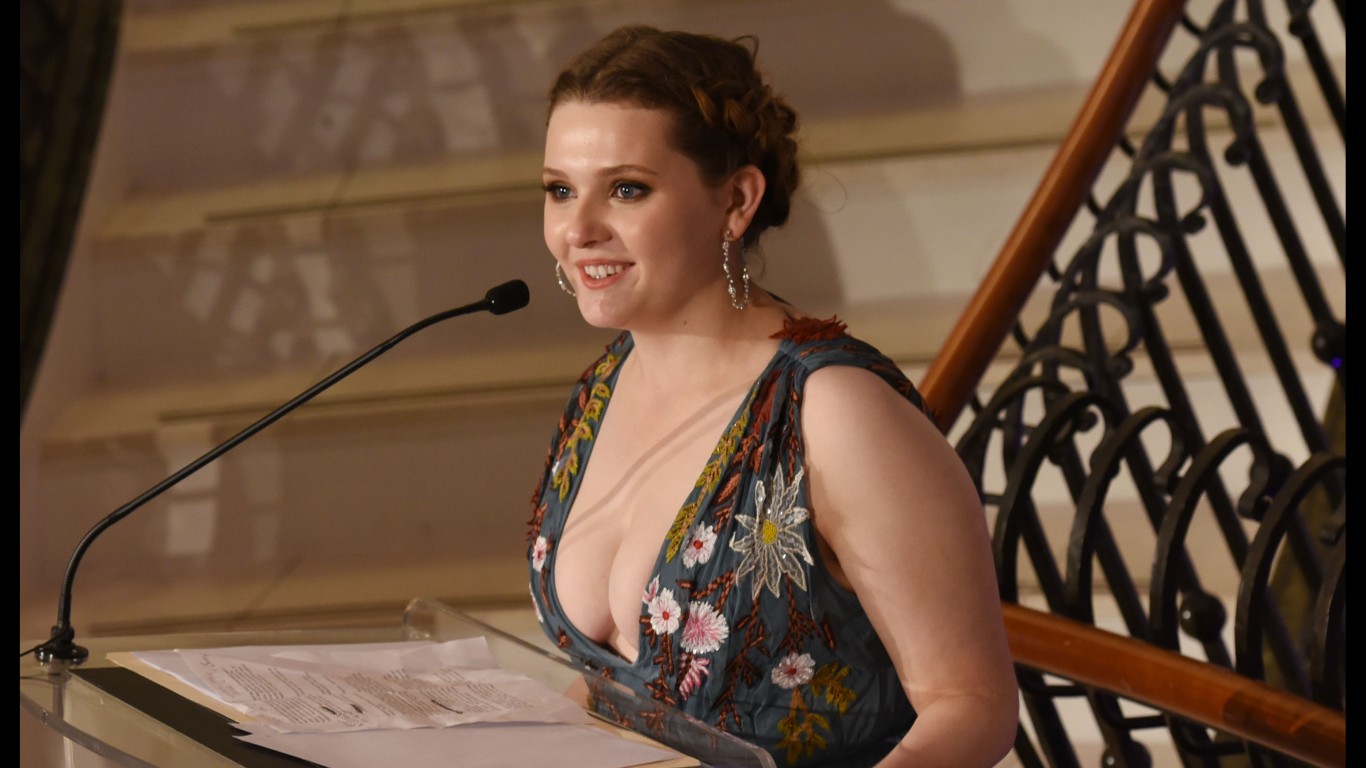