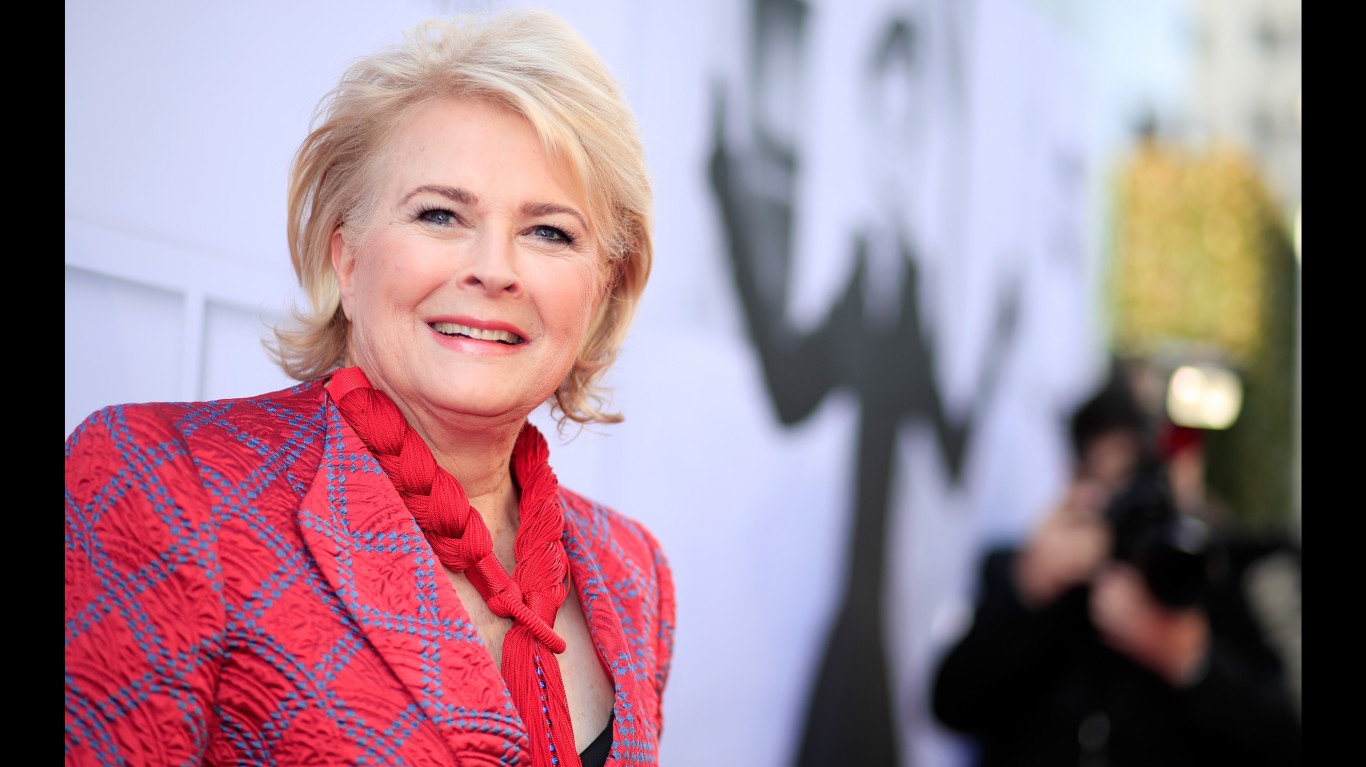 Candice Bergen has enjoyed acting success in film, television, and theater and also worked as a model and a photojournalist. She is probably best known for playing the title role in the television series “Murphy Brown,” which ran for 10 seasons — and was revived in 2018 — and won her five Emmys and two Golden Globes. 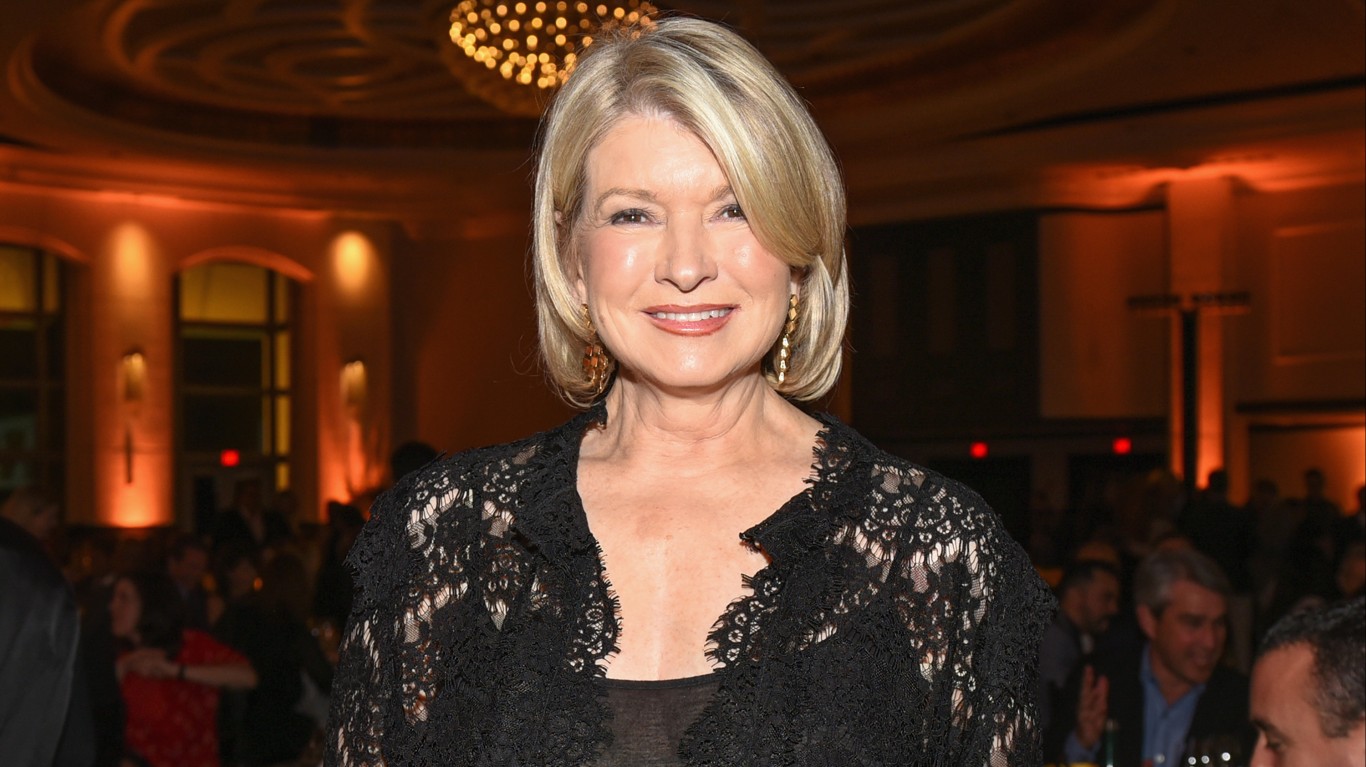 Martha Stewart is really more than a TV personality — she could equally be described as a media mogul and lifestyle guru. She has also been a model, chef, writer, publisher and convicted felon (insider trading). But Stewart started out as a Girl Scout in Nutley, New Jersey. Of her scouting days, Stewart said, “I remember getting a lot of badges because of course I was an overachiever.” 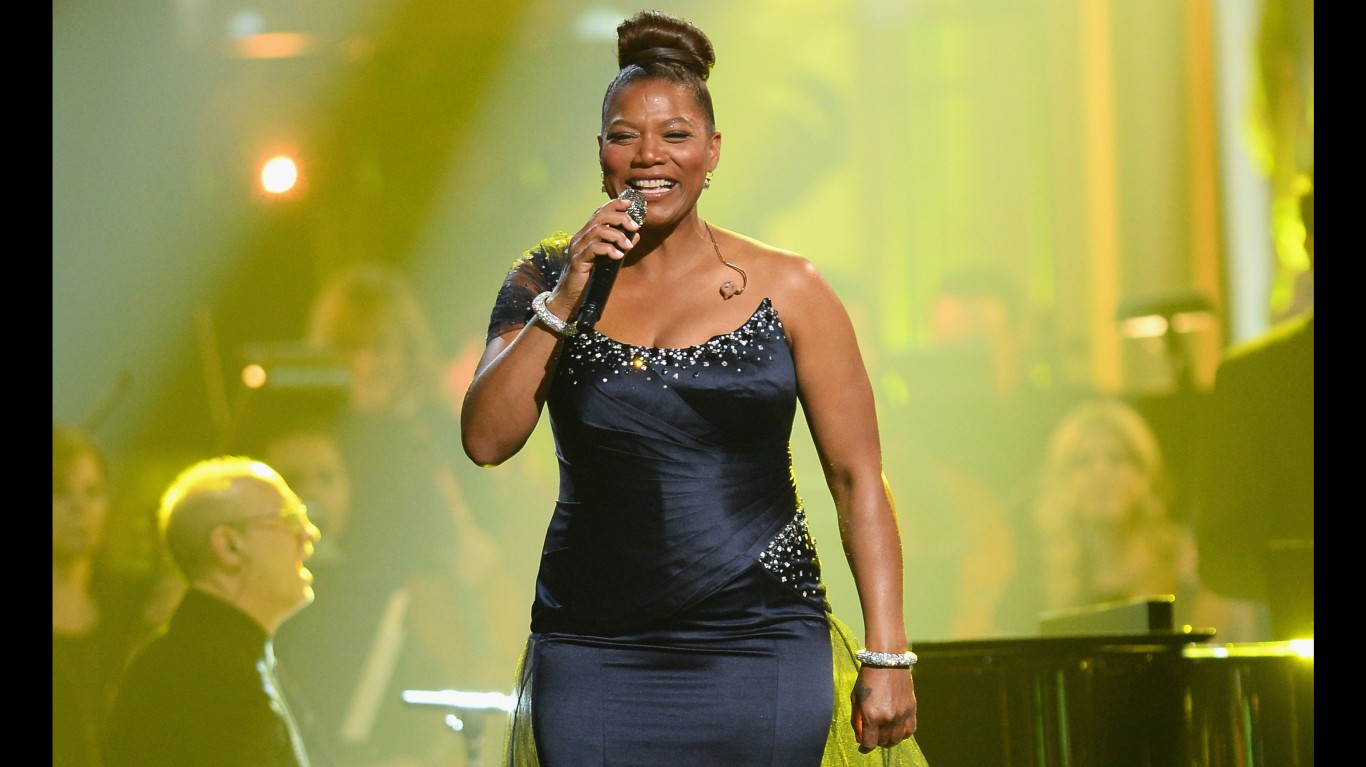 Queen Latifah was born Dana Elaine Owens in Newark, New Jersey. As a child, she was nicknamed Latifah, which means “delicate and sensitive” in Arabic. She has achieved success both as a rap artist and an actress. Her debut album, “All Hail to the Queen,” was a hit, and the single “U.N.I.T.Y.” won a Grammy Award. She made her movie debut in Spike Lee’s “Jungle Fever ” in 1991 and was nominated for an Oscar for her performance in “Chicago” in 2002. The former Girl Scout recently narrated “Lifetime of Leadership,” a documentary about famous scouts. 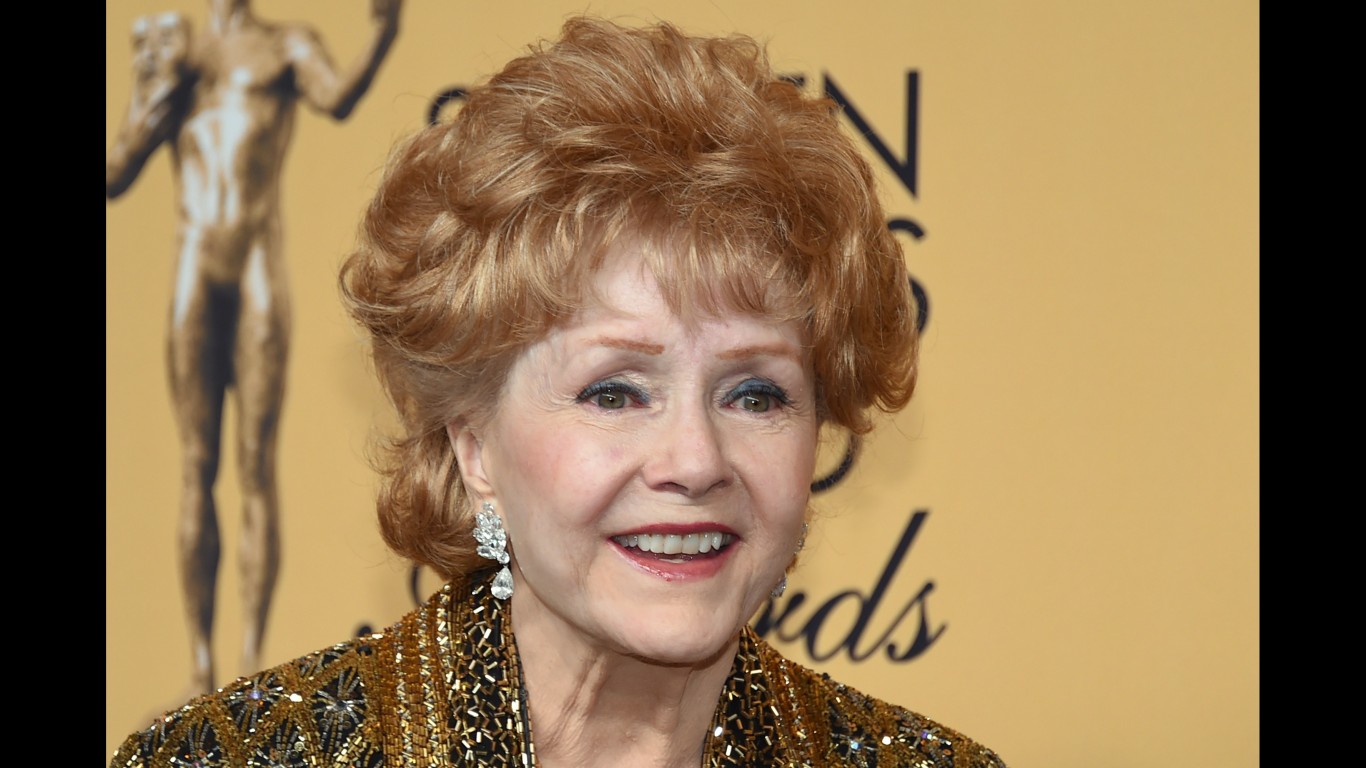 Actress Debbie Reynolds’ breakthrough role came when she was just 19 — she starred alongside Gene Kelly in “Singin’ in the Rain.” And she had never sung or danced before! Stewart went on to act in film, television, and theater and was nominated for an Oscar for her performance in “The Unsinkable Molly Brown.” She died of a stroke in December 2016, one day after the death of her daughter, the Star Wars series star Carrie Fisher. Both mother and daughter were Girl Scouts. At some point Reynolds explained, “I registered as a Girl Scout, and I want to die as the world’s oldest living Girl Scout. I’ve been one for 70 years. . . . It is such a good program, and it helped me in my youth.” 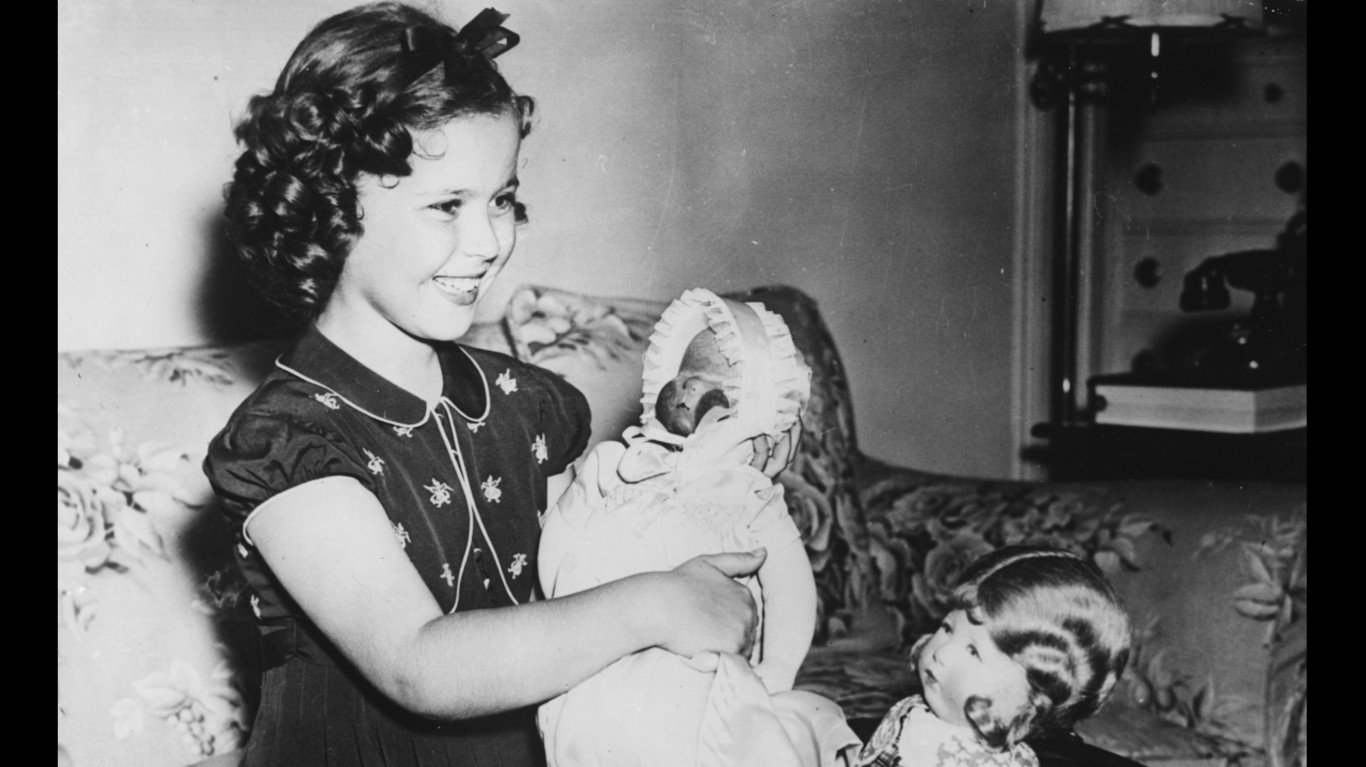 Shirley Temple was a famous child movie star of the 1930s who switched careers as an adult. She served as U.S. ambassador to the United Nations, Ghana, and Czechoslovakia and was chief of protocol of the United States from 1974 to 1977. She was diagnosed with breast cancer in 1972 and was one of the first high-profile women to talk about her battle with the disease. Temple lived the next 40 years of her life as a devoted advocate for breast cancer awareness.