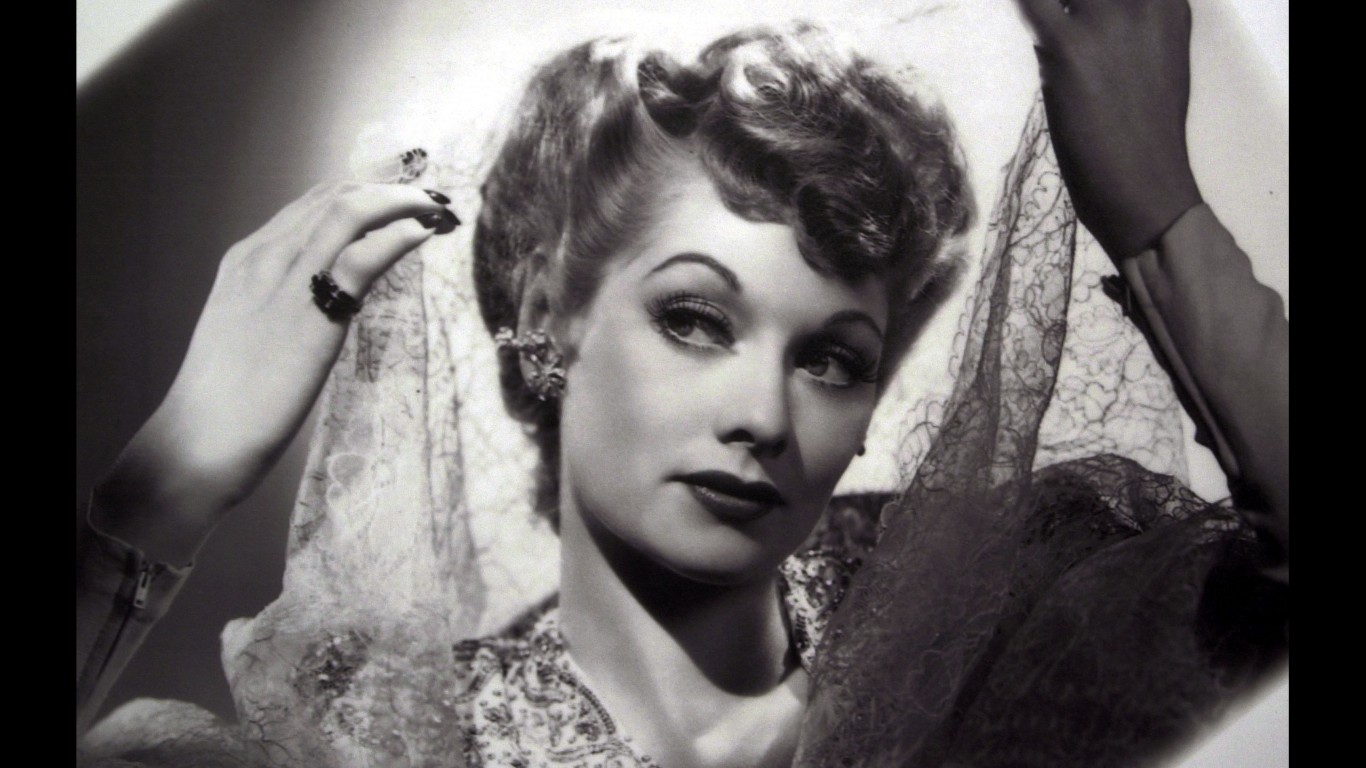 Lucille Ball wasn’t just an actress — she was a pioneer in comedy, television, and business. From the 1950s to the 1980s she starred in a series of shows that bore her name: “I Love Lucy,” “The Lucy-Desi Comedy Hour,” “The Lucy Show,” “Here’s Lucy,” and “Life with Lucy.” Ball was the first woman to head a production company, and her shows are still popular today. 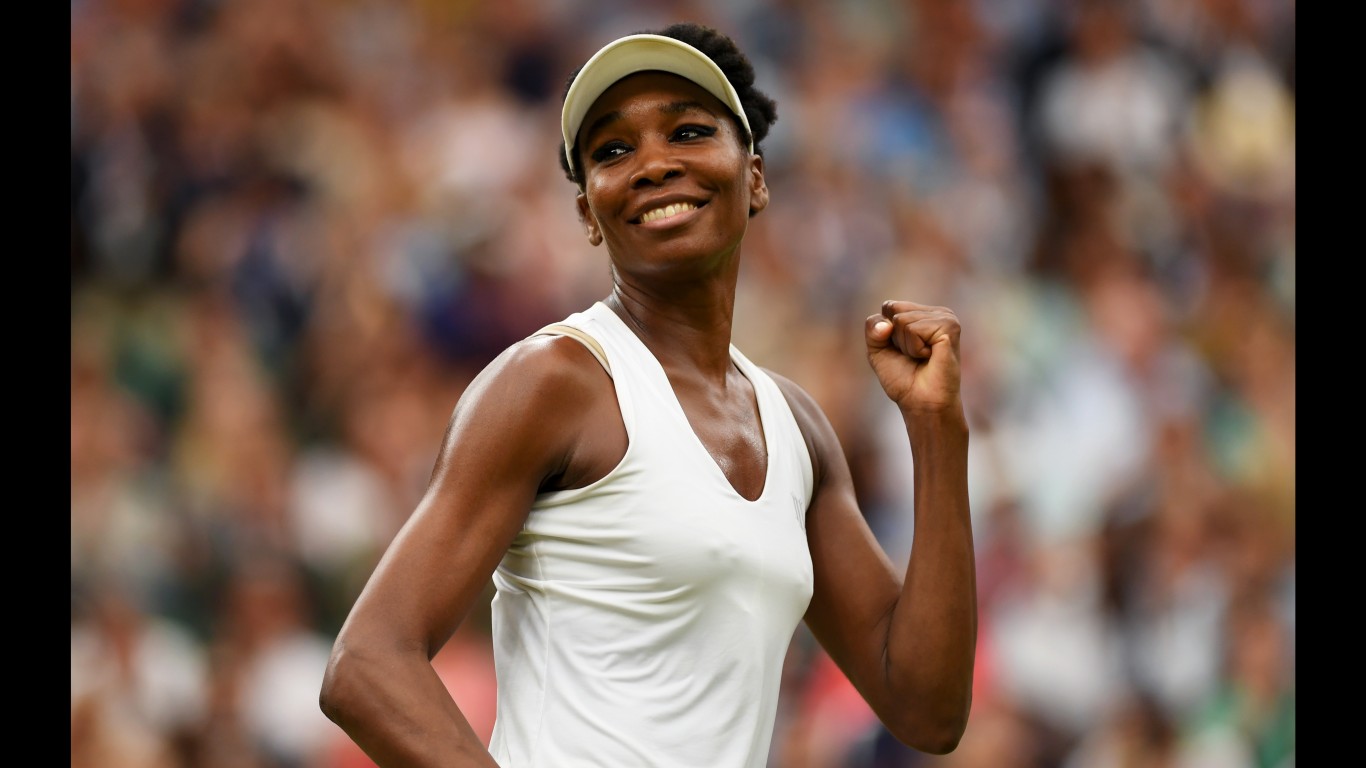 California native Venus Williams is one of the most successful tennis players ever. She won seven Grand Slam titles, including five Wimbledon championships, an Olympic gold medal in singles, and three Olympic golds in doubles, playing with her younger sister Serena. Williams is also an entrepreneur and has launched her own clothing line and an interior design company. Even though Williams was a Girl Scout only very briefly — no time! — she spoke at a 100th anniversary celebration of the organization and said, “What helps you stay motivated is doing something that you love … something that when you wake up in the morning, you want to be better at.” 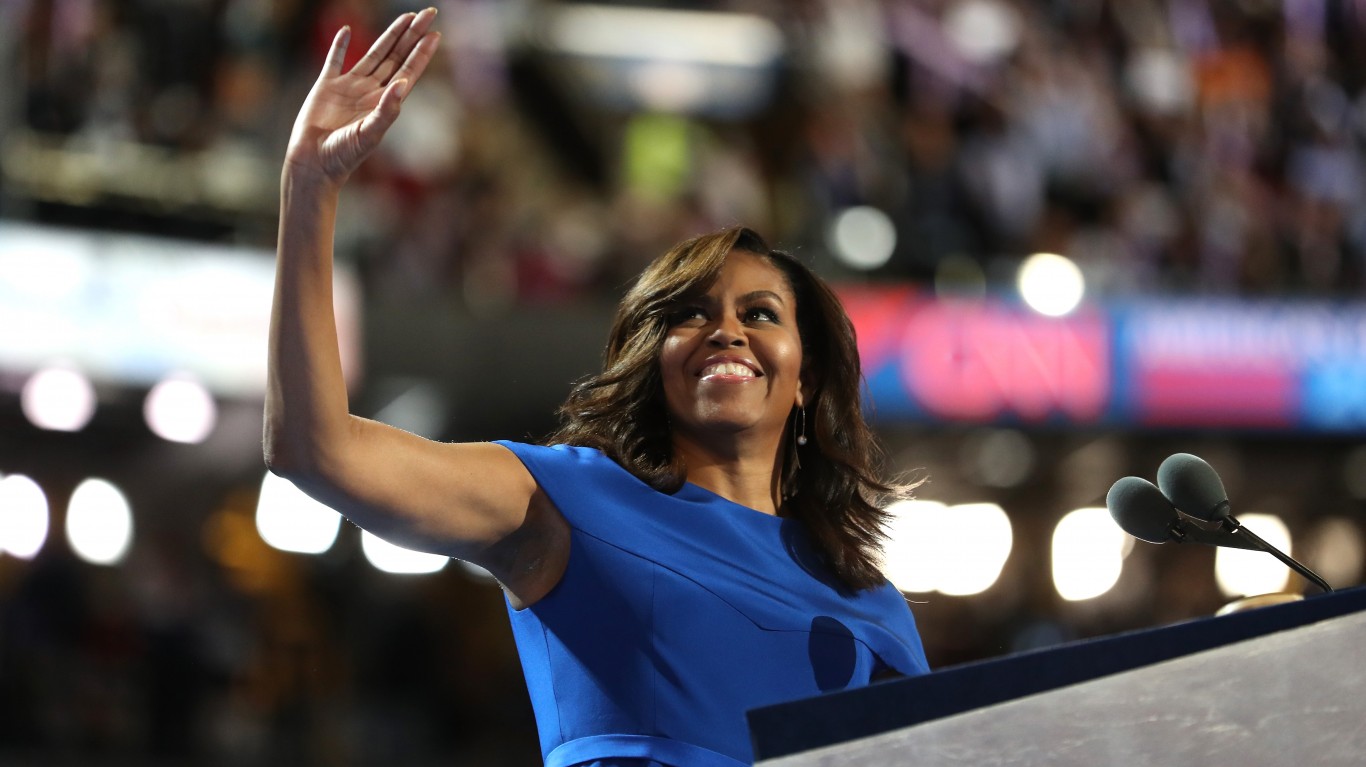 Michelle Obama was a Girl Scout while growing up in Chicago. A graduate of Princeton and Harvard Law School, she has worked as a lawyer, a dean at the University or Chicago, and a vice president at University of Chicago Medical Center. She was first lady from 2009 to 2017 as wife of President Barack Obama. As first lady, she and her family hosted the first Girl Scout camp-out on the White House lawn. Obama recently wrote her memoir, “Becoming,” which has sold over 3 million copies. 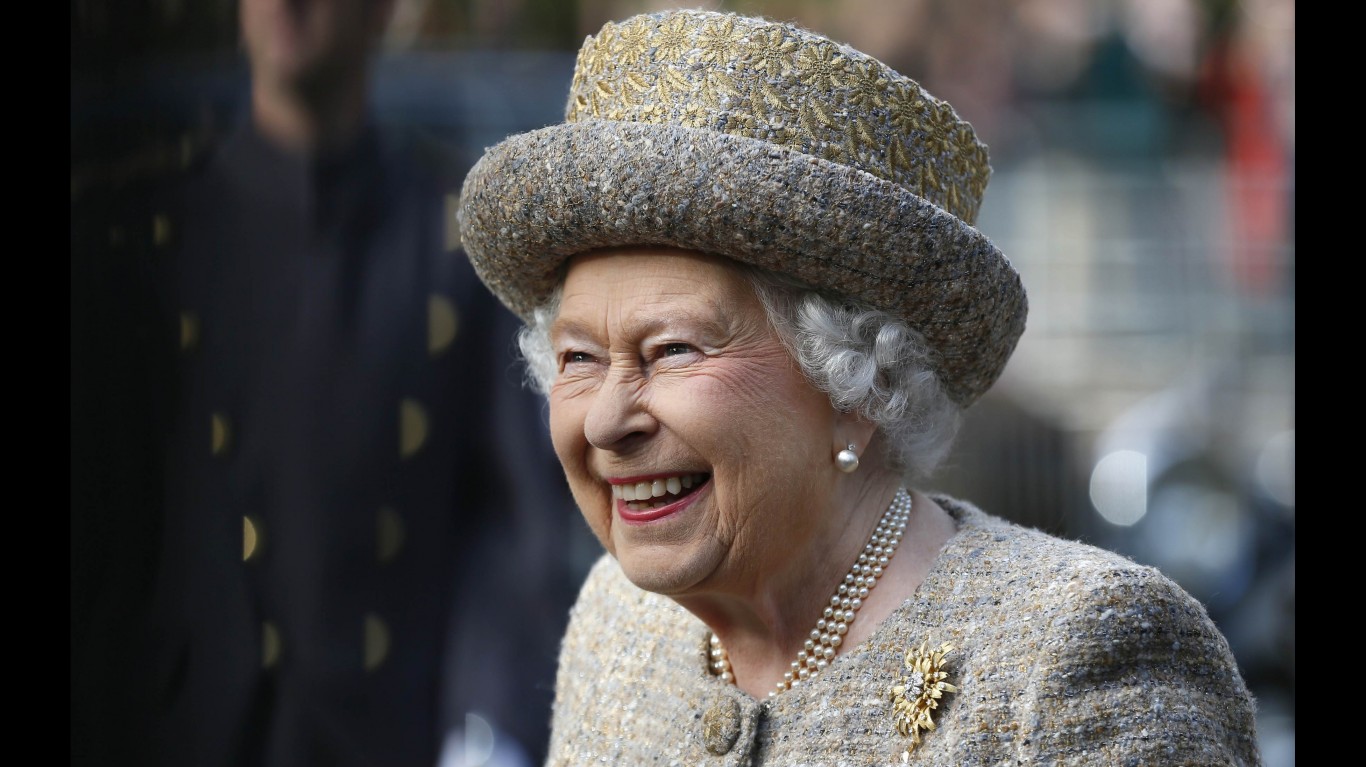 While not technically a Girl Scout, Queen Elizabeth was an active member of the British sister organization, the Girl Guides. She served in the Buckingham Palace Company, and her troop was made up of other young royals, including her sister Princess Margaret. They cooked over campfires and learned to pitch tents on the palace grounds. Queen Elizabeth, who is in her nineties, is the longest-reigning British monarch. 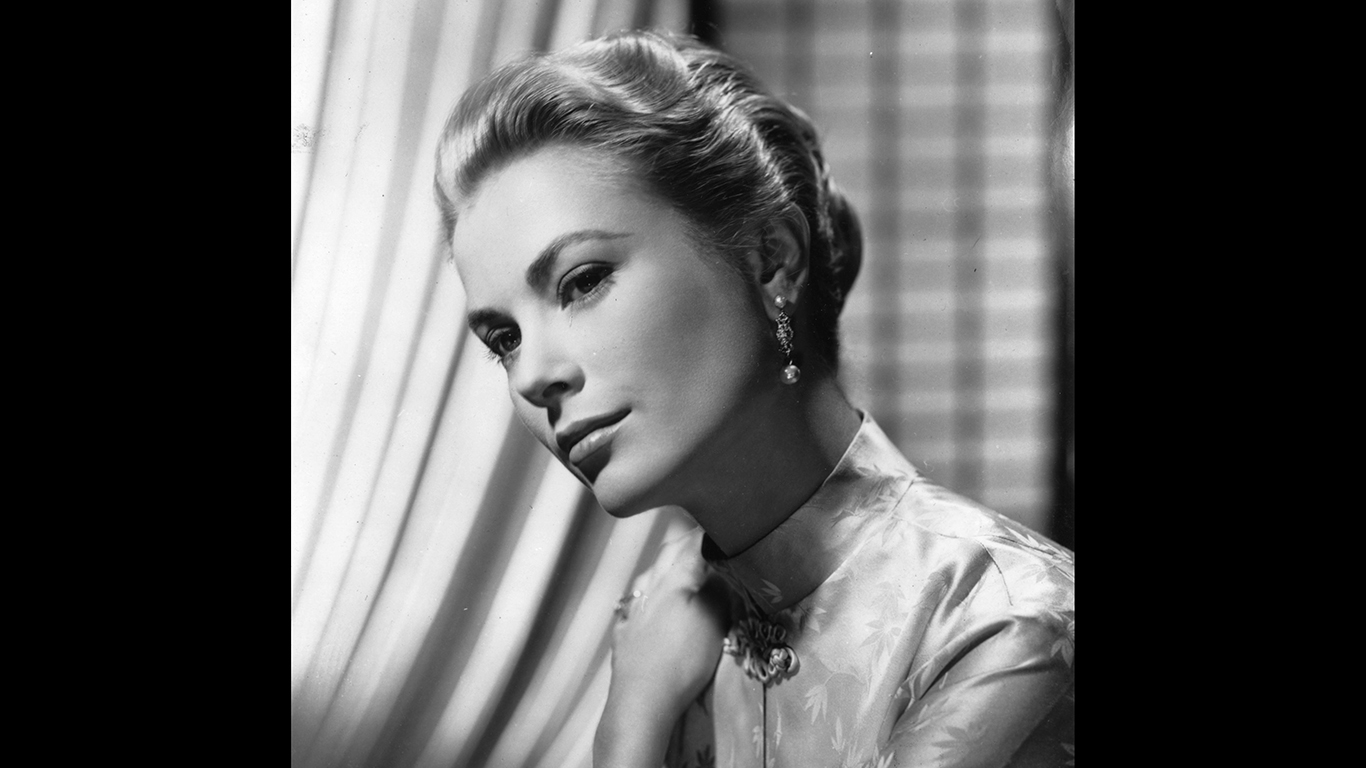 Grace Kelly was a Girl Scout while growing up in Pennsylvania. She was a leading Hollywood actress in the 1950s, with roles in such classics as “High Noon” and “Rear Window.” She then married Prince Rainier III of Monaco and became Princess Grace. Kelly died in a car accident when she was only 52.