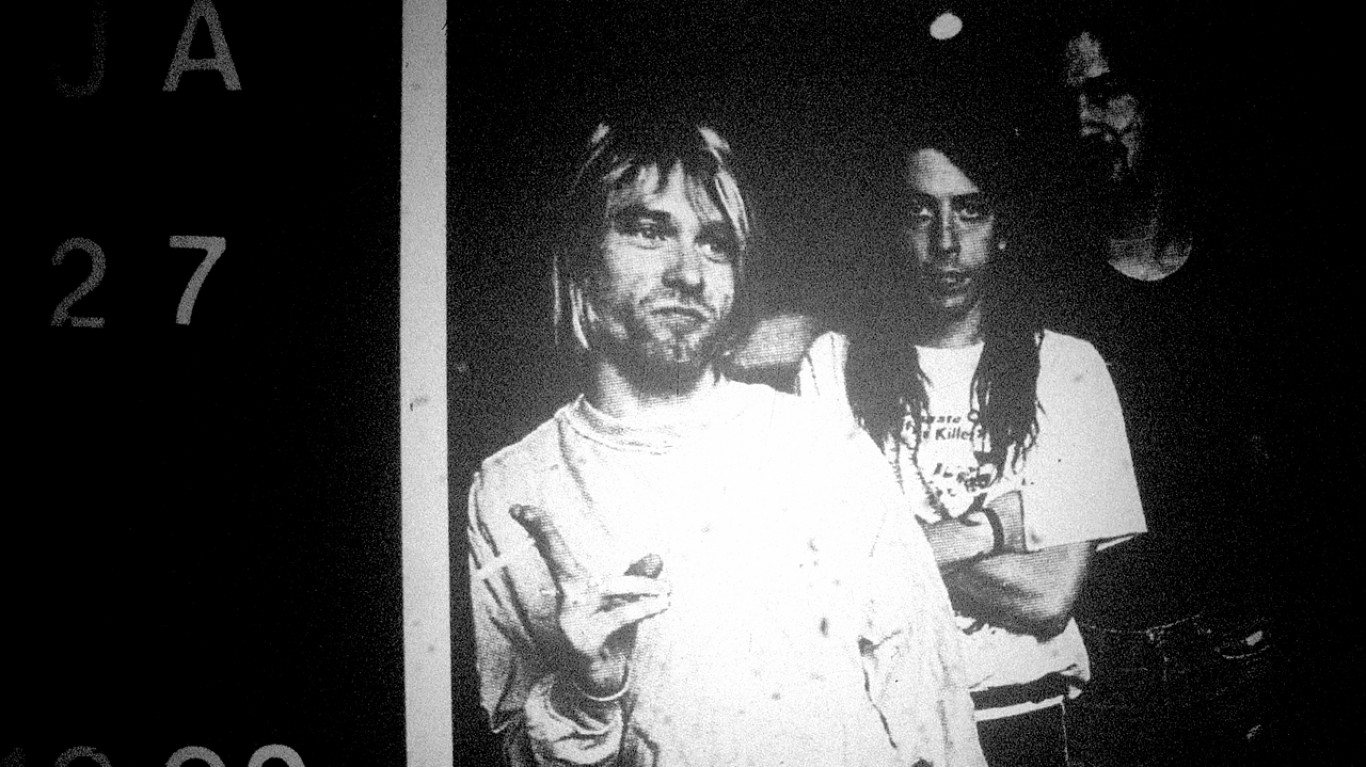 The Seattle band that helped introduce grunge to the world was called Fecal Matter in the late 1980s, with singer Kurt Cobain putting out a demo tape under that band’s name around that time. The band went through other name changes such as Skid Row and Ted Ed Fredy before they became Nirvana at the end of 1988 when they cut their first single. 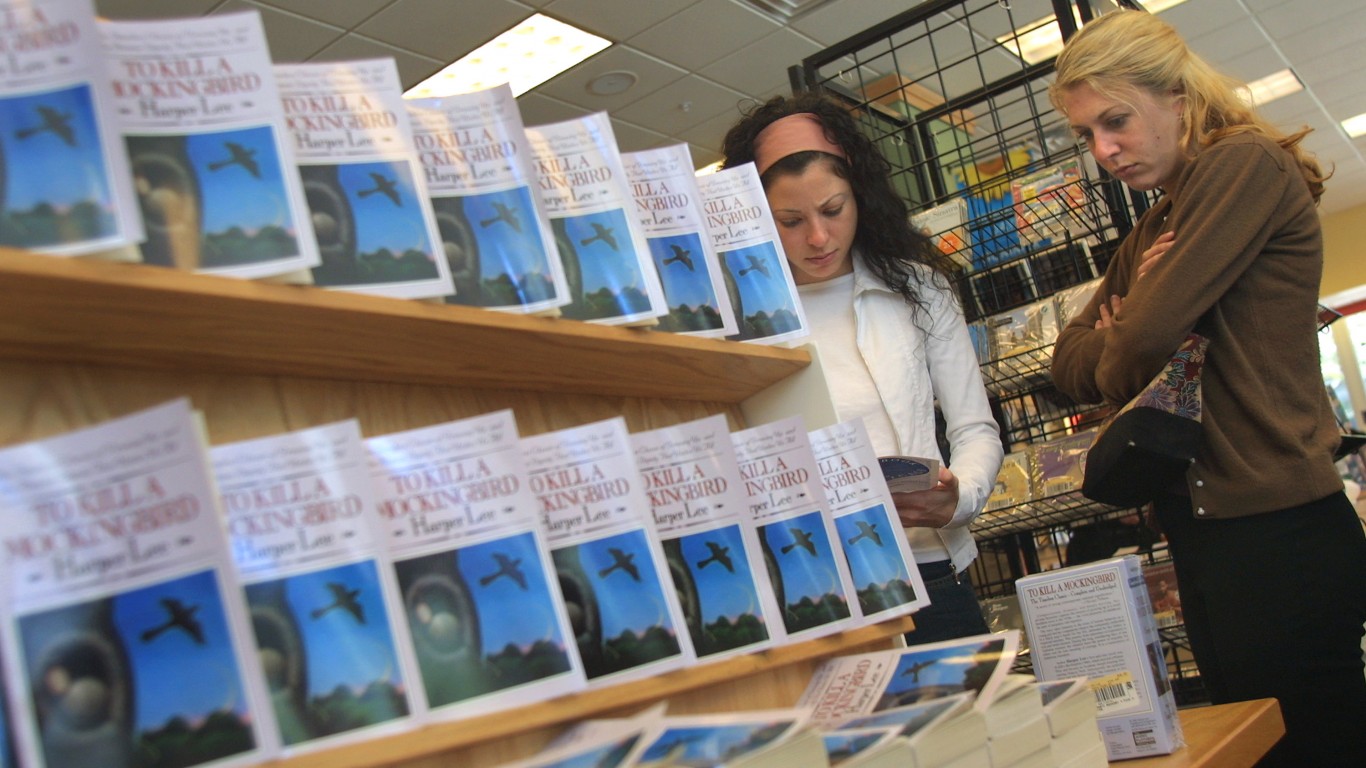 “To Kill a Mockingbird,” one of great works of American literature, and a highly regarded film as well, was almost named “Atticus” by author Harper Lee after the main character in the book. Lee chose “To Kill a Mockingbird” as a metaphor for killing something innocent like a songbird as an evil deed. The last name of Lee’s hero Atticus is Finch, which is also the name of a songbird. 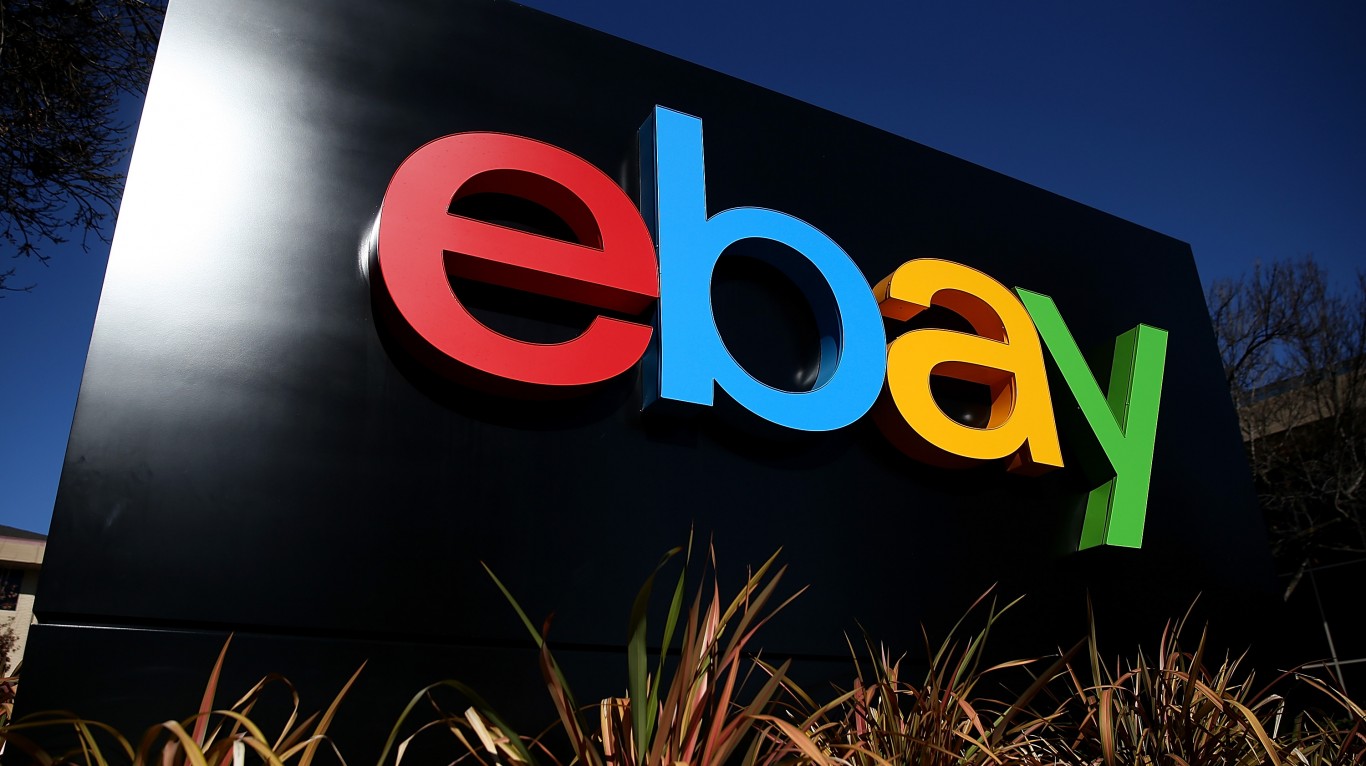 The auction website eBay was first called AuctionWeb in 1995 and was one of four sites hosted by the company eBay Internet that was founded by Pierre Omidyar. The media is cited as the reason for the name change since they kept referring to the auction site as eBay, and the company made the official name change in 1997. 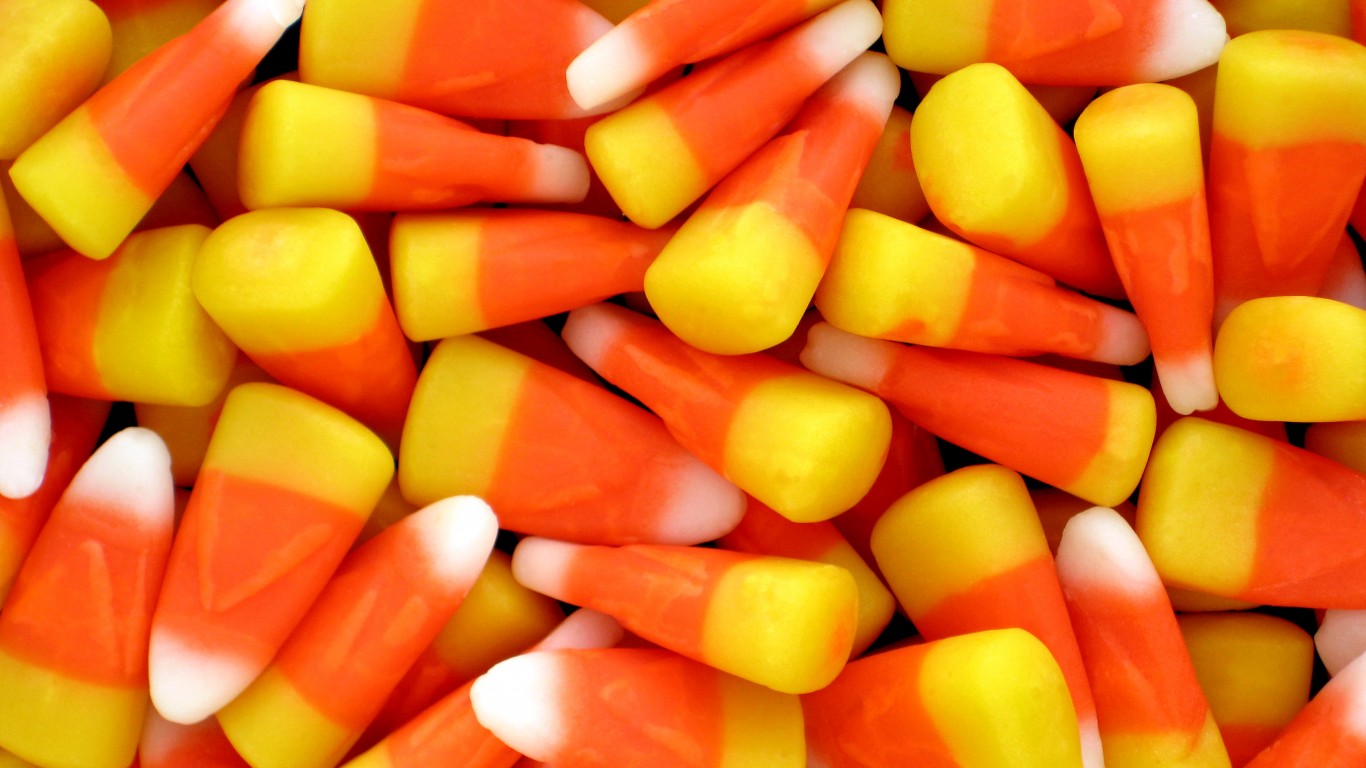 No one knows for certain who created the waxy faux corn confection, which first appeared in the 1880s during Halloween and has become ubiquitous at Halloween as well as other holidays today. The Goelitz Candy Company popularized the candy in the late 19th century and called it Chicken Feed. By 1898, an advertisement for the treat called it Goelitz Butter Sweet Candy Corn. The treat was aimed to appeal to rural America, since about half of the country’s labor force lived on farms. Confectioners made candy with harvest themes. 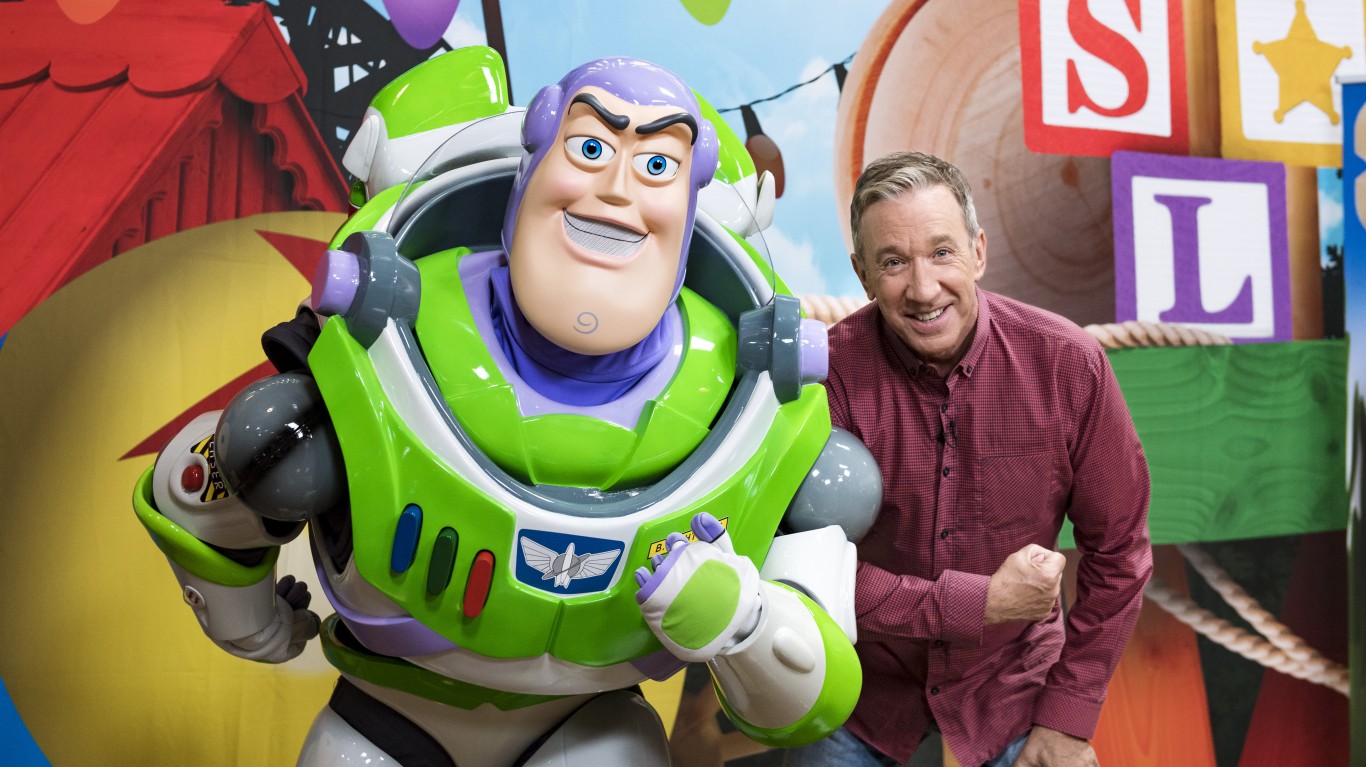 One of the animated heroes of Pixar’s first feature film “Toy Story” started out as something else. Originally, the character was a mechanical drummer, but that idea was scrapped for a more space-themed toy named Lunar Larry. The character was eventually named Buzz Lightyear, to honor astronaut Edwin “Buzz” Aldrin, the second man to walk on the moon.