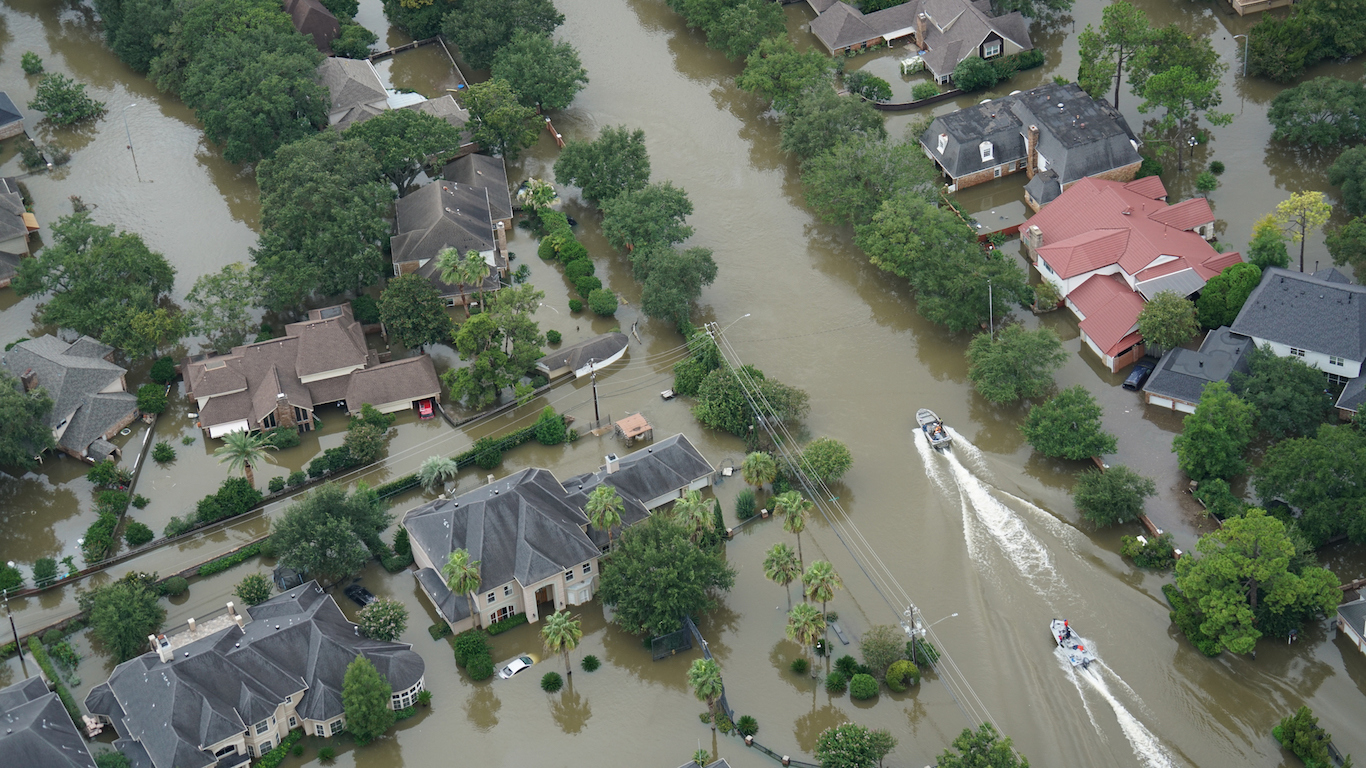 Houston missed the brunt of the impact of Hurricane Rita in 2005, but it was not so fortunate with Hurricane Harvey. That tempest caused widespread devastation in the greater Houston area. The slow movement of Harvey from Aug. 26-30 contributed to the destructive and deadly floods in southeast Texas. The most rain fell in Nederland, Texas, which received more than 60 inches of rain from Aug. 24-Sept.1. The flooding in the region displaced 30,000 people and damaged or destroyed more than 200,000 homes and businesses. 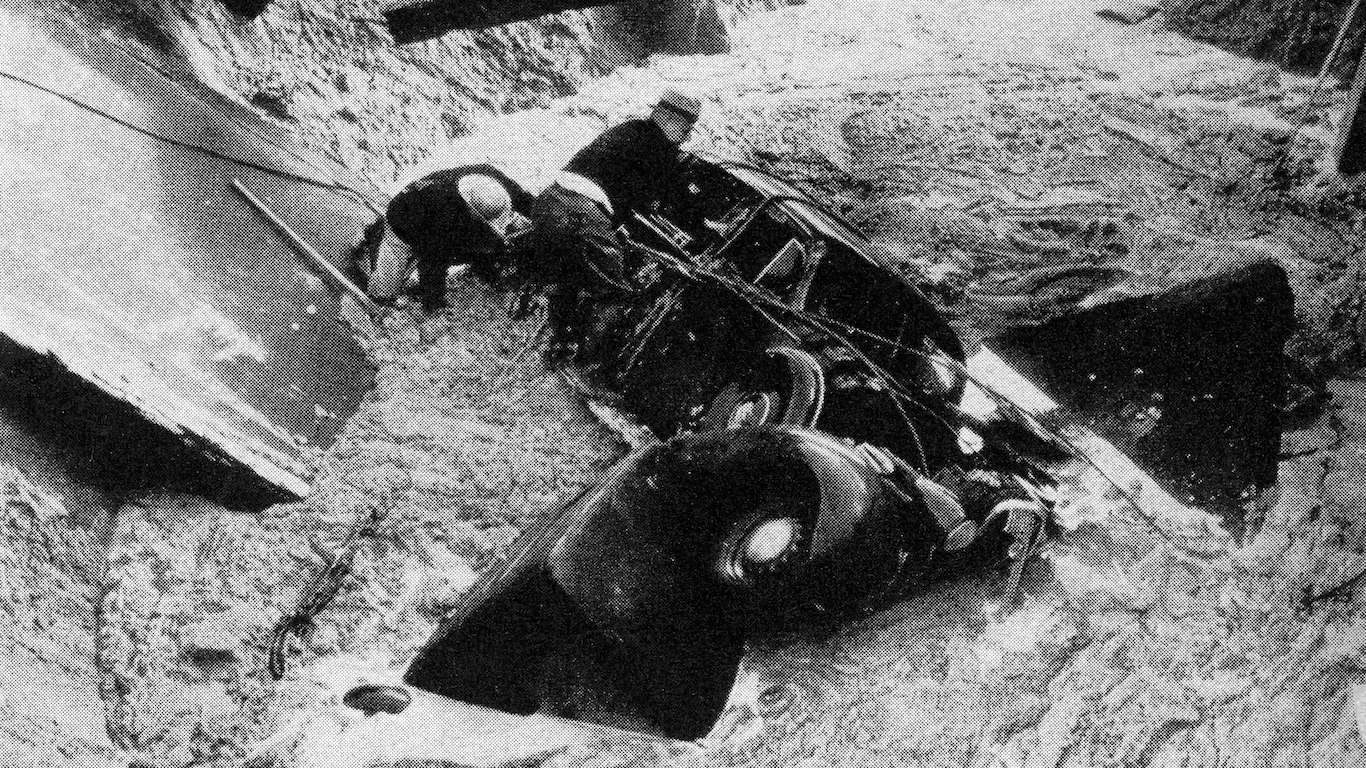 After a few years of dry weather, Los Angeles received five days of rain from two storms starting on Feb. 27, 1938. Excessive rainfall caused the Los Angeles, San Gabriel, and Santa Ana rivers to overflow. Bridges, roads, and buildings were wiped out; phone lines were downed; and whole communities were cut off. The destruction from the flood prompted the city to rethink zoning and planning decisions that led to the creation of today’s Los Angeles. 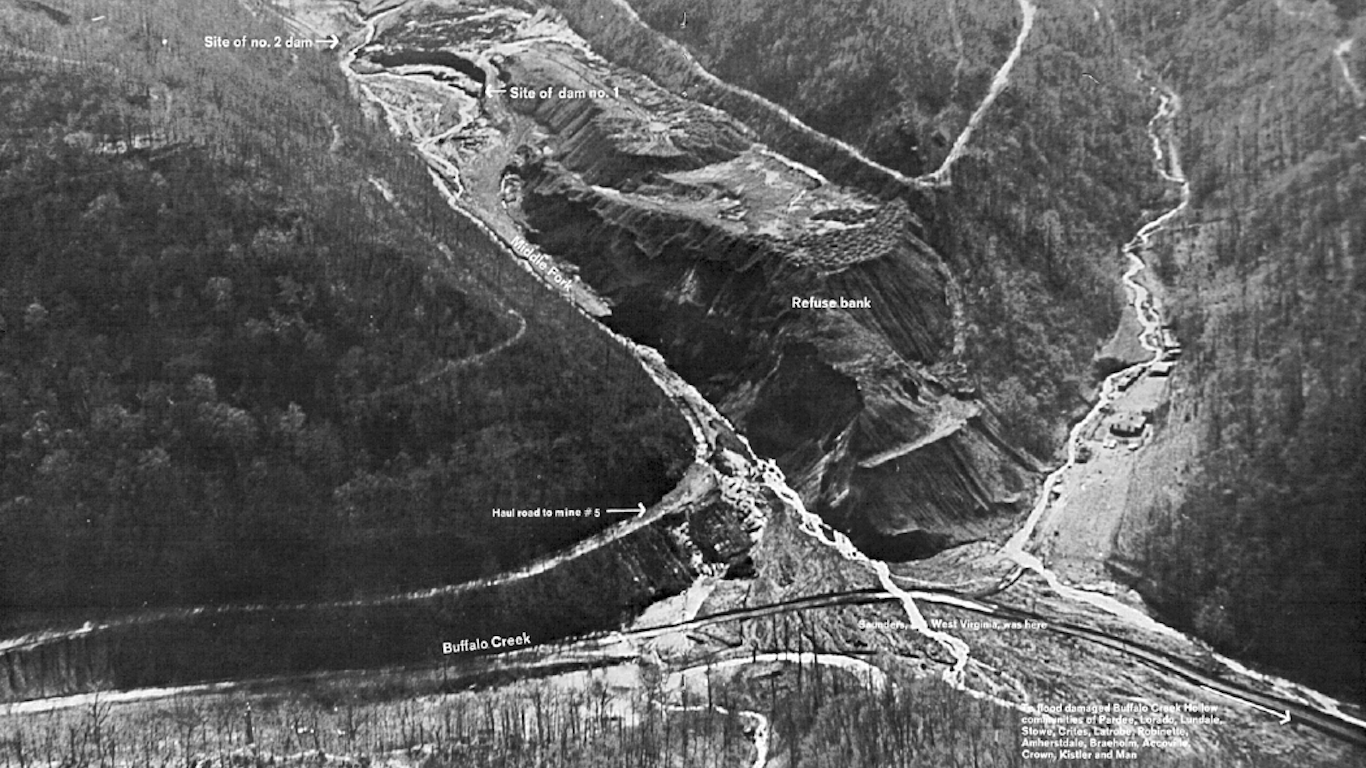 West Virginia has been witness to many mining disasters, but this one occurred above ground, not below. On Feb. 26, 1972, a coal waste dam — constructed to hold water, coal waste, and silt — collapsed, releasing 132 million gallons of black ooze into a narrow valley. The wall of water was reportedly up to 20 feet high. The onslaught wiped out 17 communities downstream. Some towns were rebuilt but others vanished. State and federal investigations determined that the dam, owned and operated by the Buffalo Mining Company, was not built properly and that the mining company’s parent, The Pittston Company, had disregarded the safety of the residents. Survivors and family victims sued Pittson, and in 1974, the suit was settled for $13.5 million, or an average of $13,000 per plaintiff after legal fees. 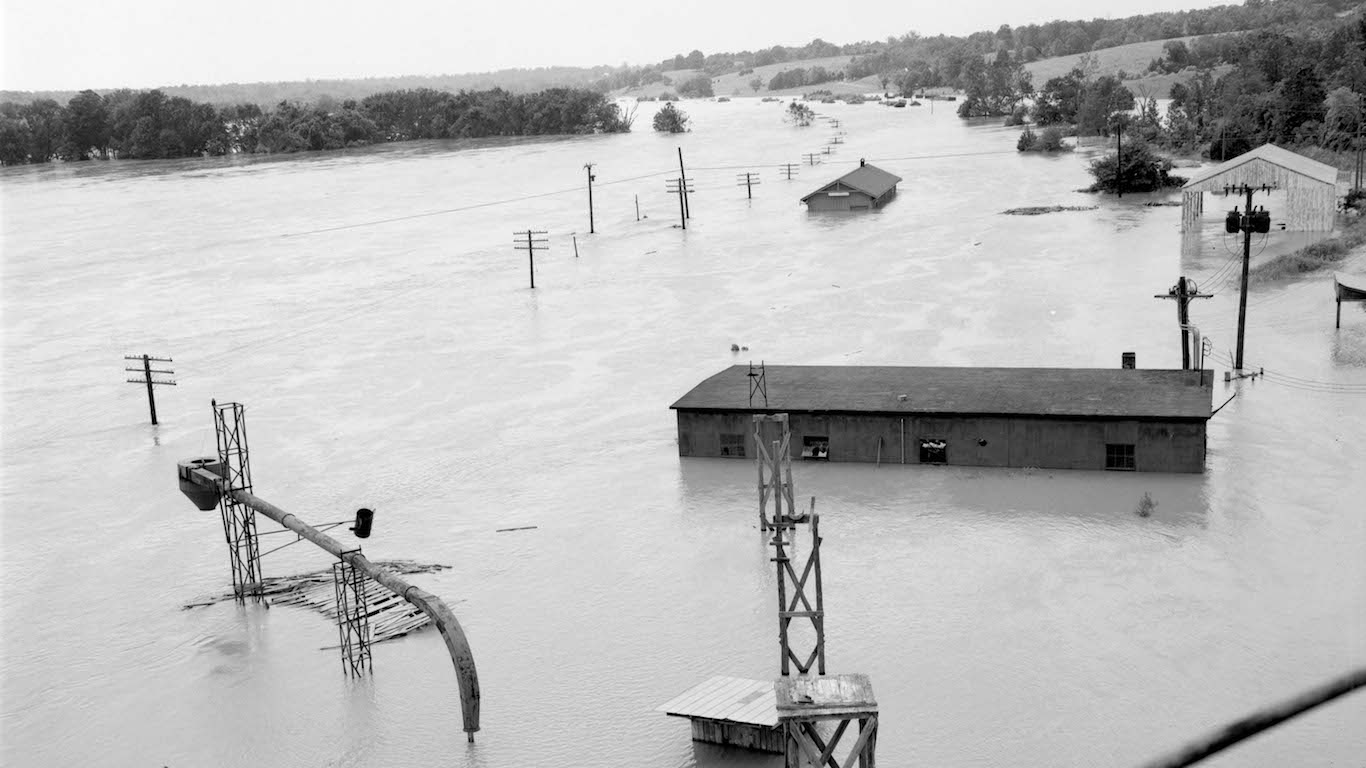 1972 was a bad year for bad weather events. That year, Hurricane Agnes, one of the largest ever recorded in June, brought torrential rain to a wide swath of the eastern United States on June 19. The storm swept up 15 states in its wake. The worst impact from flooding was in Pennsylvania, where the Susquehanna and Lackawanna rivers caused significant damage to the Wilkes-Barre-Scranton metropolitan area. Even Pennsylvania’s governor had to be rescued from the governor’s mansion in Harrisburg. At the time, Agnes was the costliest hurricane in U.S. history. 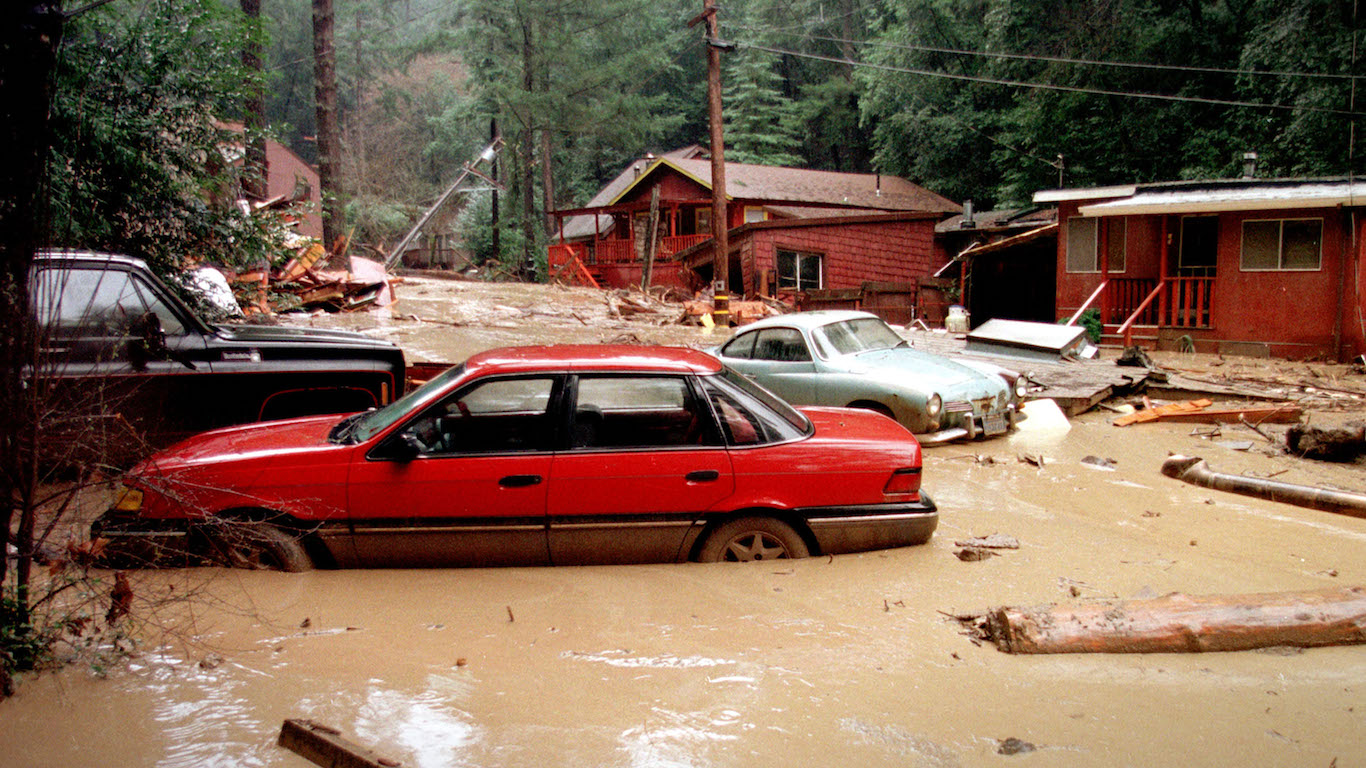 In 1998, the southeastern part of the United States was torn asunder by tornadoes and floods that cost the lives of 132 people. Property damage surpassed the $1 billion level. El Nino was blamed for the unstable weather, which began in the winter of 1997 and went into spring of the following year. During that winter, Florida received above-average rainfall, causing extensive flooding. In Tampa, 36 inches of rain fell that winter.