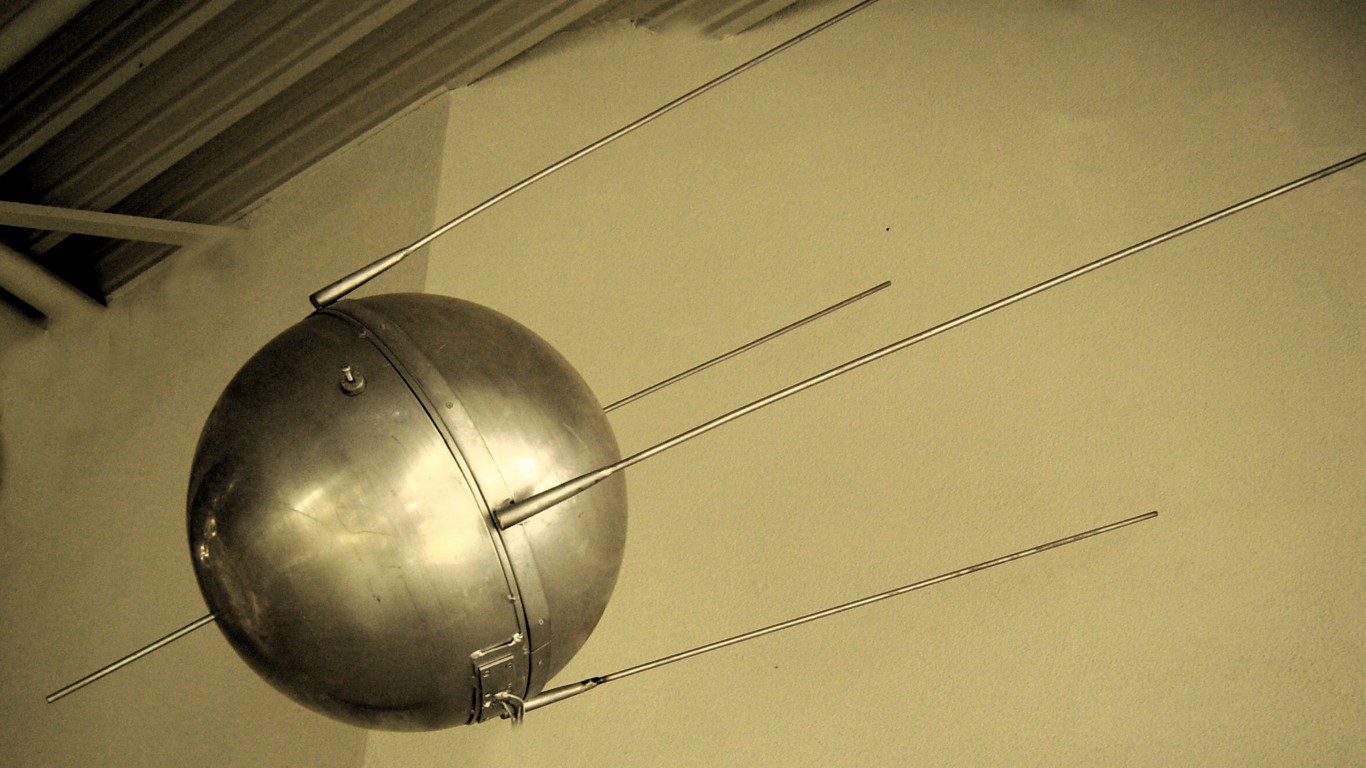 The Soviet Union began the space race by launching humankind’s first artificial satellite. The 23-inch diameter sphere transmitted signals to Earth for 22 days and continued in orbit until burning up on Jan. 4, 1958 . The launch of Sputnik shook up the United States, which feared a technology gap between itself and the Soviet Union and began to revamp the nation’s science and engineering education. A year later, NASA was created. 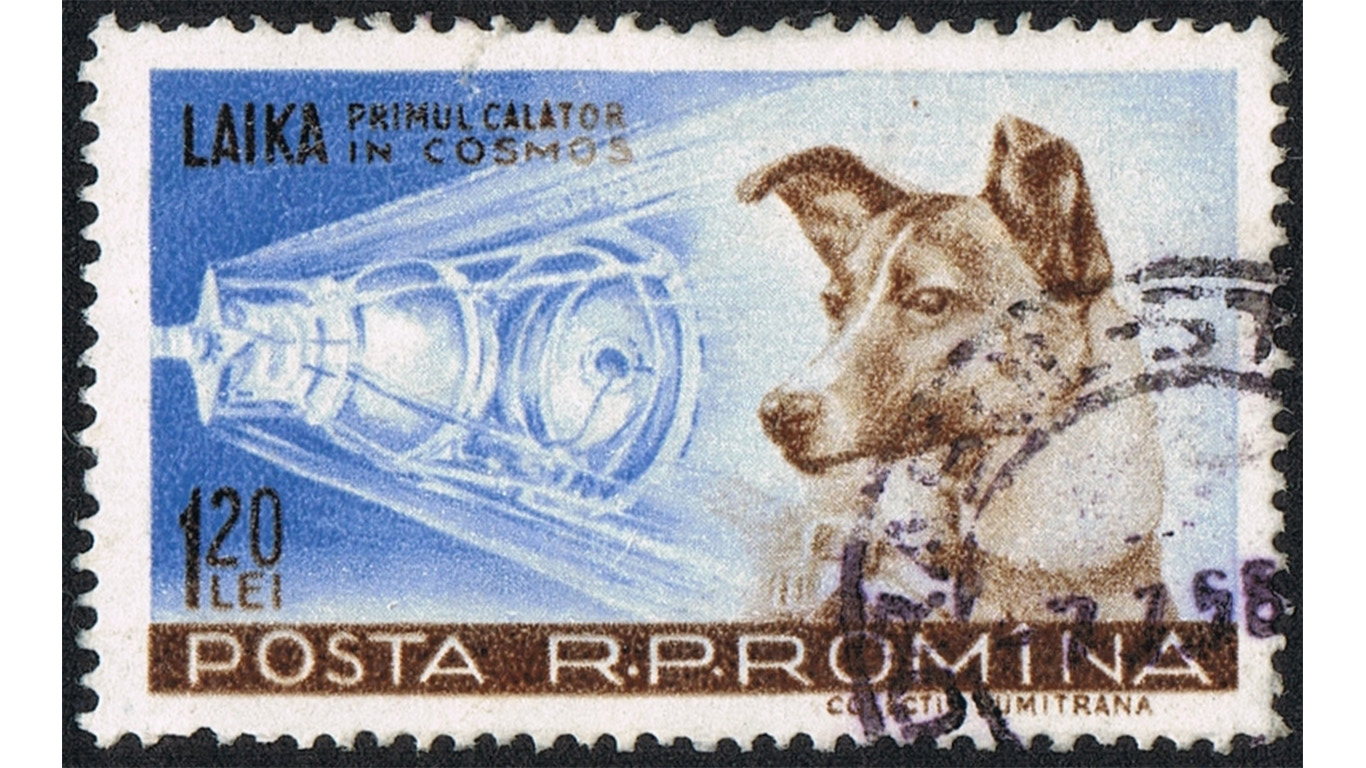 A stray husky-spitz mix named Laika was the first living creature to orbit the Earth. She was also the first fatal casualty in the Space Age. According to documents at the National Air and Space Museum, Laika reached orbit alive aboard Sputnik 2 — and orbited the Earth in 103 minutes. But the temperature inside the capsule soared above 90 degrees after the fourth orbit following the loss of the heat shield, and Laika died soon afterward. The capsule continued to orbit for five months. 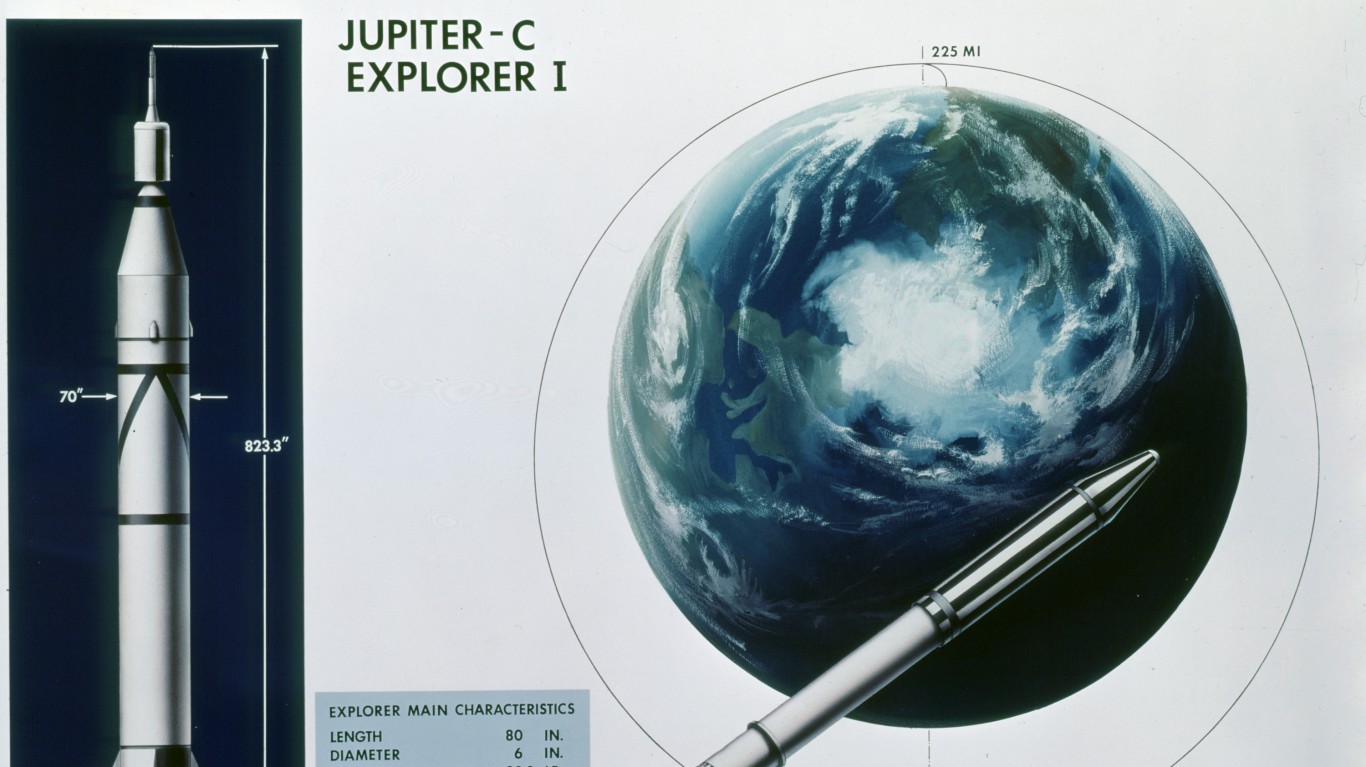 The United States joined the space race when Explorer 1 was launched into orbit on Jan. 31, 1958. The satellite lifted off from Cape Canaveral in Florida under the direction of legendary German-born scientist Dr. Wernher Von Braun. Explorer 1, which was 80 inches long and 6.25 inches in diameter, revolved around Earth in a looping orbit that took it as close as 220 miles of Earth and as far away as 1,563 miles. Explorer orbited the Earth more than 58,000 times before burning up on March 31, 1970. 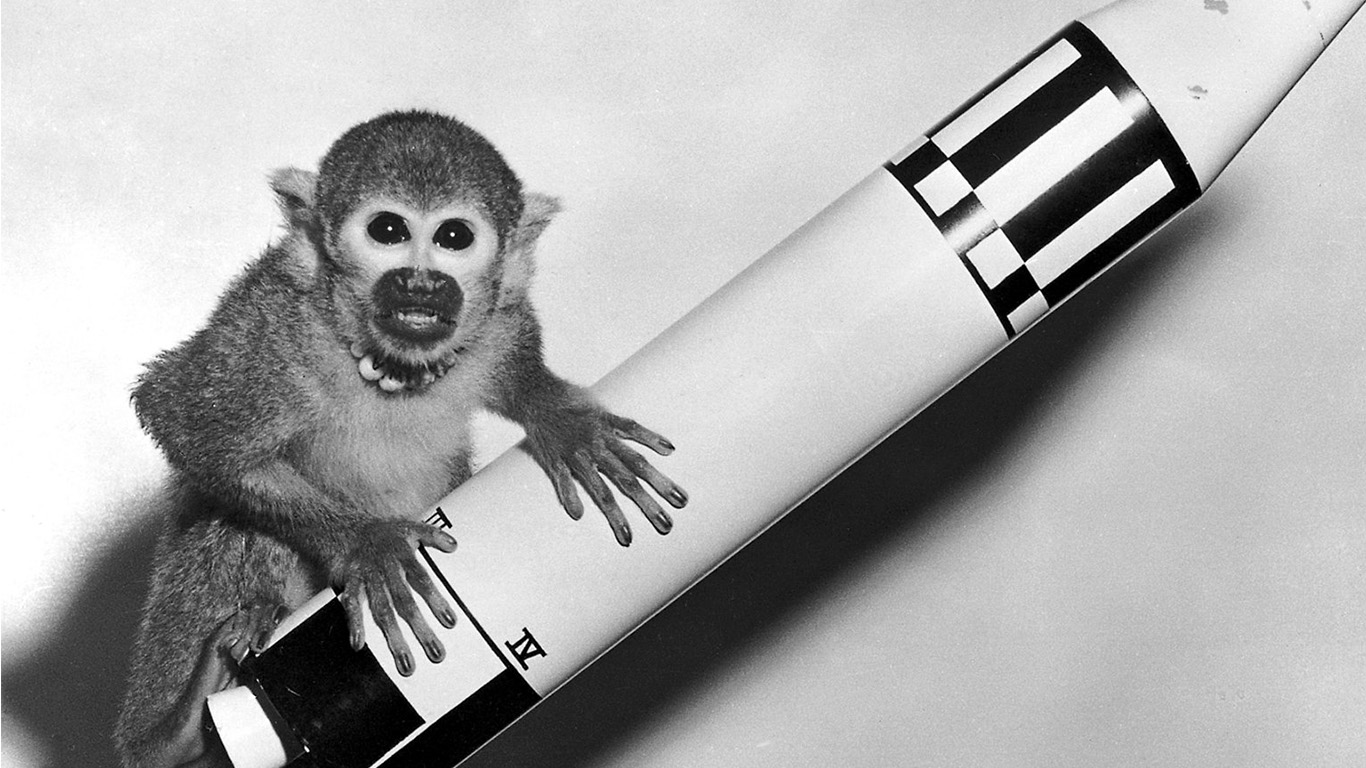 Less than two years after Laika perished while orbiting the Earth, two monkeys, Able and Baker, became the first living beings to return to our planet alive. Able, a female rhesus monkey, and Baker, a female squirrel monkey, were sent into space by the United States aboard a Jupiter missile. The flight lasted about 15 minutes and the spacecraft’s speed topped 10,000 miles an hour. The monkeys suffered no ill effects from the flight that included a period of weightlessness. The success of the mission encouraged scientists to believe manned space travel was possible. Able died during a medical procedure shortly after the flight but Baker became a celebrity and received as many as 150 letters a day from schoolchildren. . 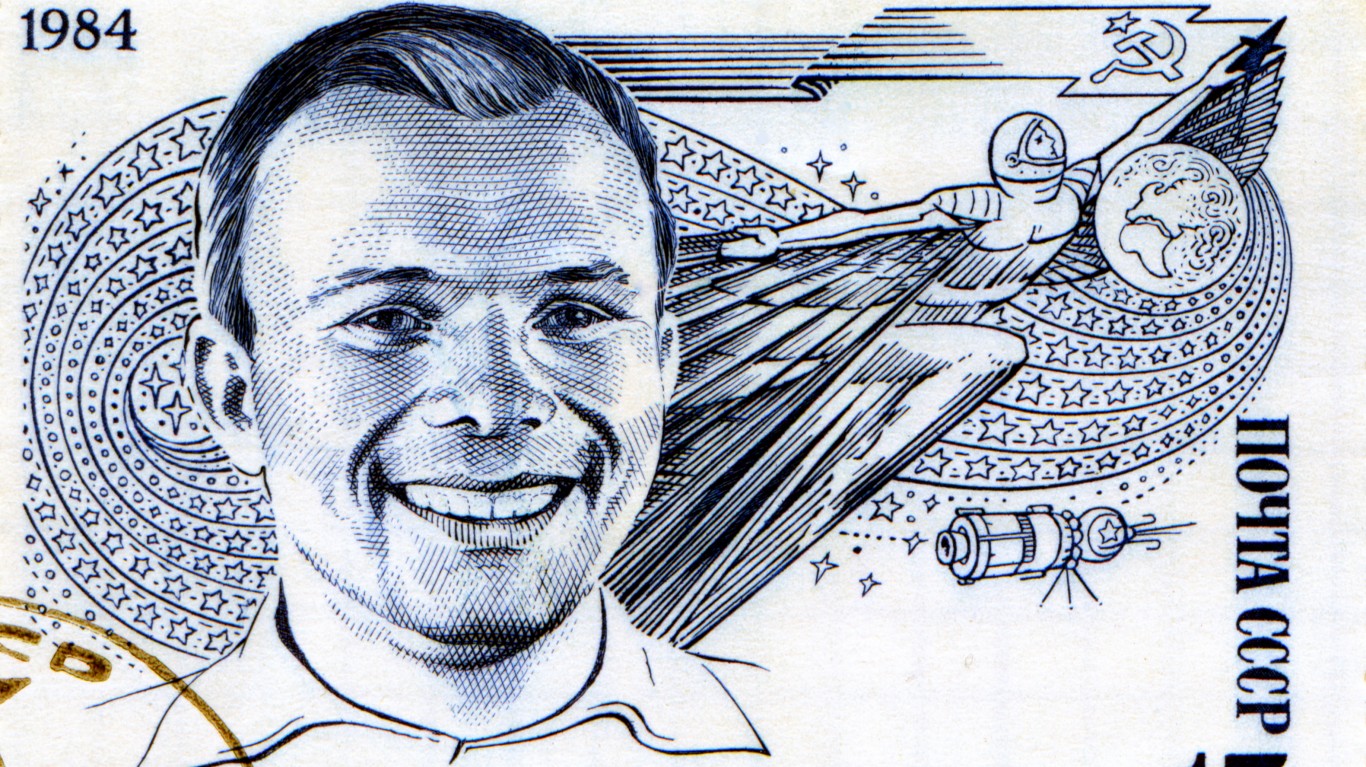 Soviet cosmonaut Yuri Gagarin became the first human to fly into space and return to Earth safely, beating the United States by several weeks. Gagarin circled the planet in 108 minutes aboard the Vostok 1 spacecraft that traveled at 17,000 miles an hour. The launch of Sputnik and the triumph of putting a man into space were twin shocks to American pride and ratcheted up the competition in the space race.