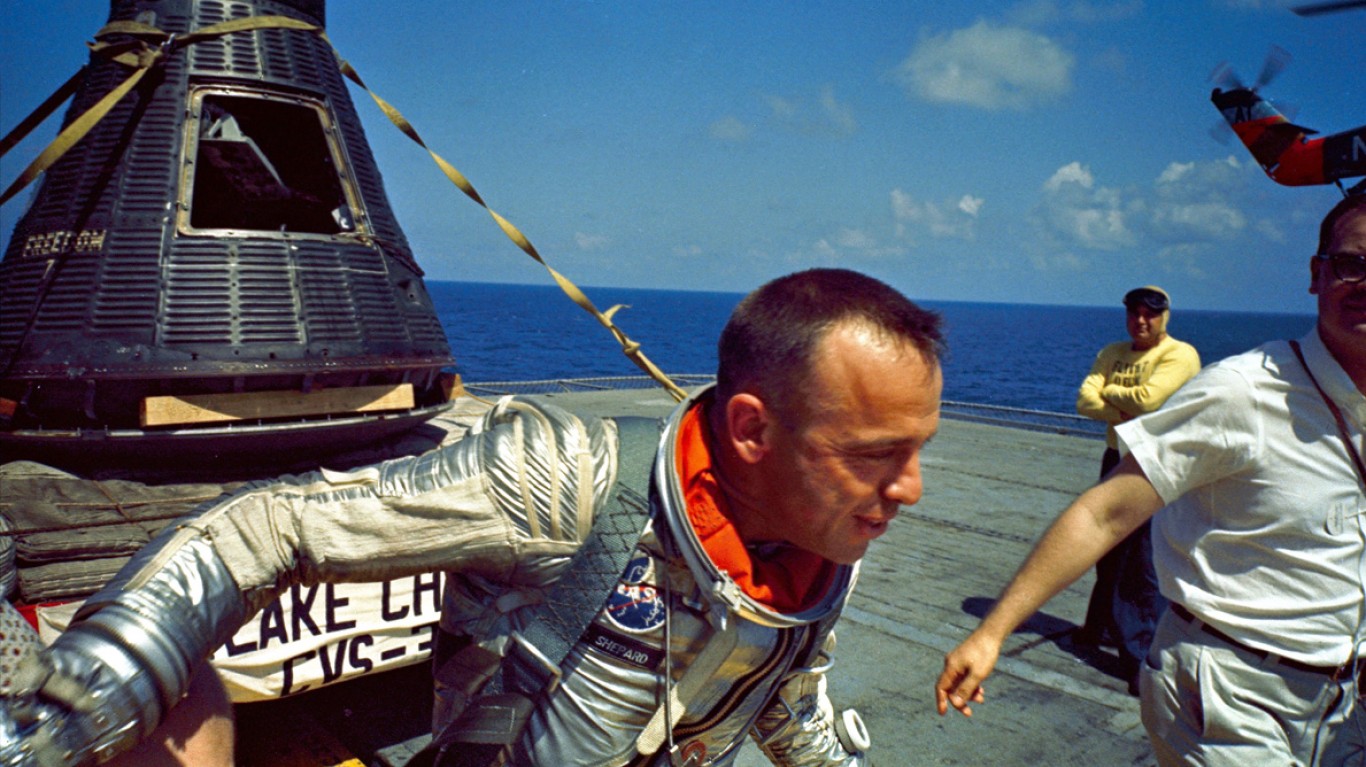 The United States had hoped to be the first nation to put a man into space, but the Soviet Union won that race with Gagarin accomplishing that feat. Several weeks later, Alan Shepard flew the Freedom 7 spacecraft on a suborbital 15-minute flight that reached a peak altitude of 116 miles and a top speed of 5,180 miles an hour. Unlike Gagarin, whose capsule was automatically controlled, Shepard was able to take control of his spacecraft for short periods. 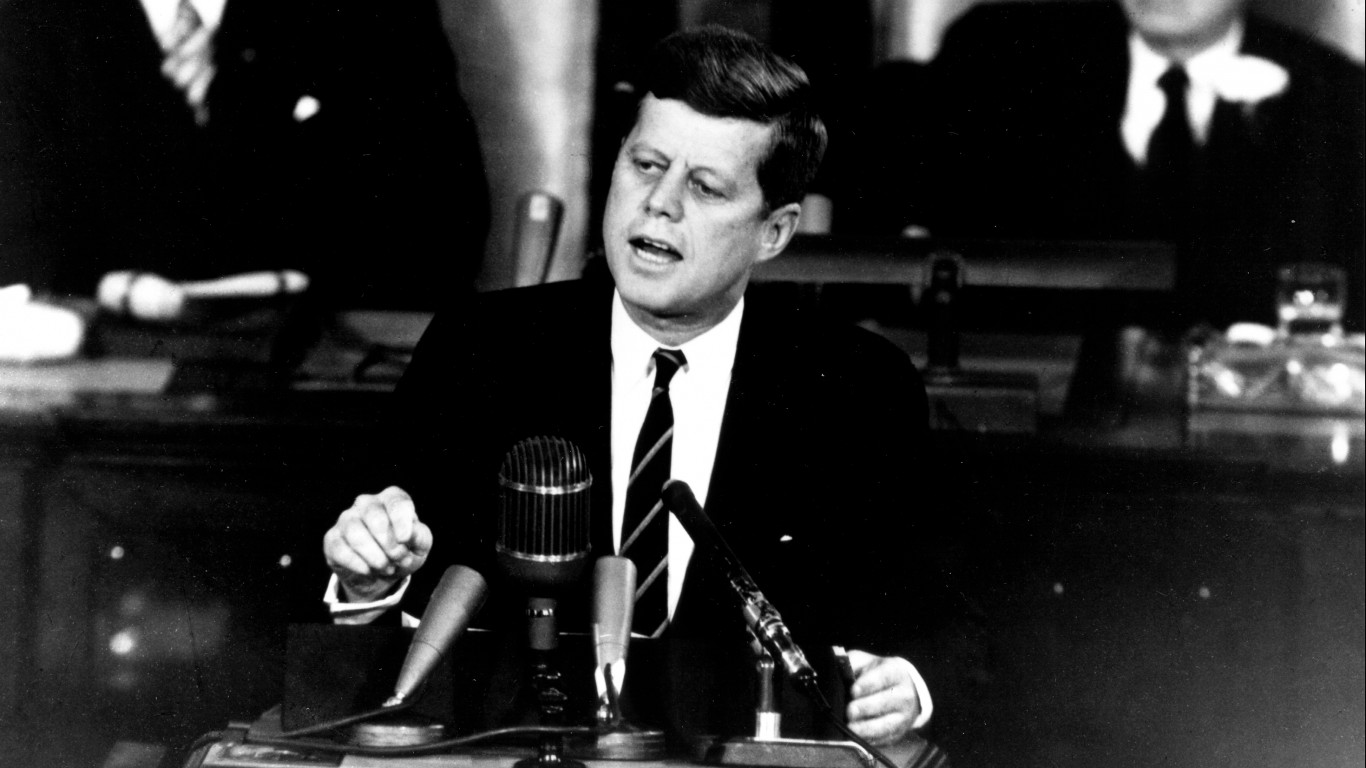 Several weeks after Alan Shepard became the first American in space, President John F, Kennedy gave a speech before both houses of Congress, committing the nation to space exploration. Kennedy’s clarion call for an ambitious space program included landing Americans on the moon and returning them safely to Earth by the end of the decade as well as other space projects. 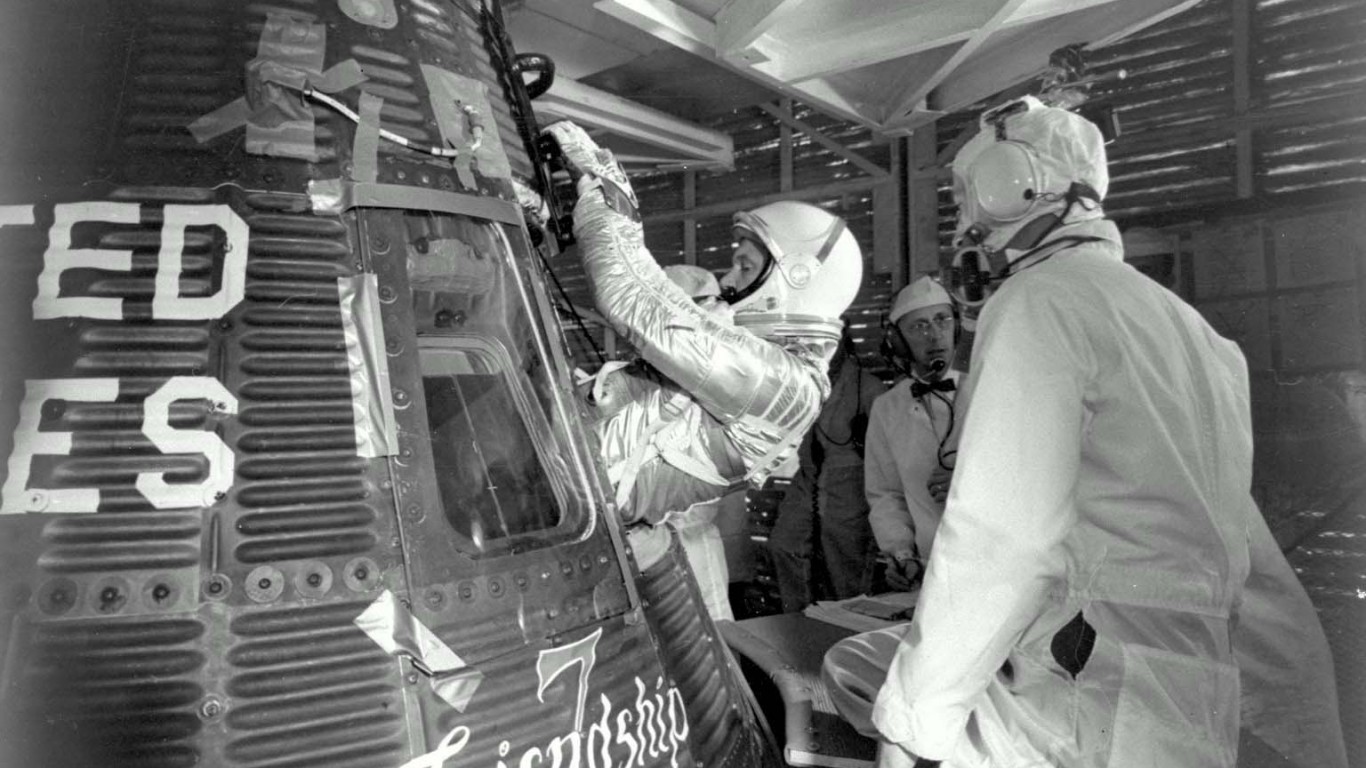 Less than a year after Gagarin became the first man to orbit the Earth, John Glenn became the first American to do so, completing three orbits around the planet aboard the Friendship 7 capsule. Glenn was already a military hero by the time he was chosen to be an astronaut for Project Mercury. After he completed his mission, he went on to a successful political career as senator from Ohio. He made history again at the age of 77 in 1998 by becoming the oldest person to fly into space when he flew on the space shuttle. 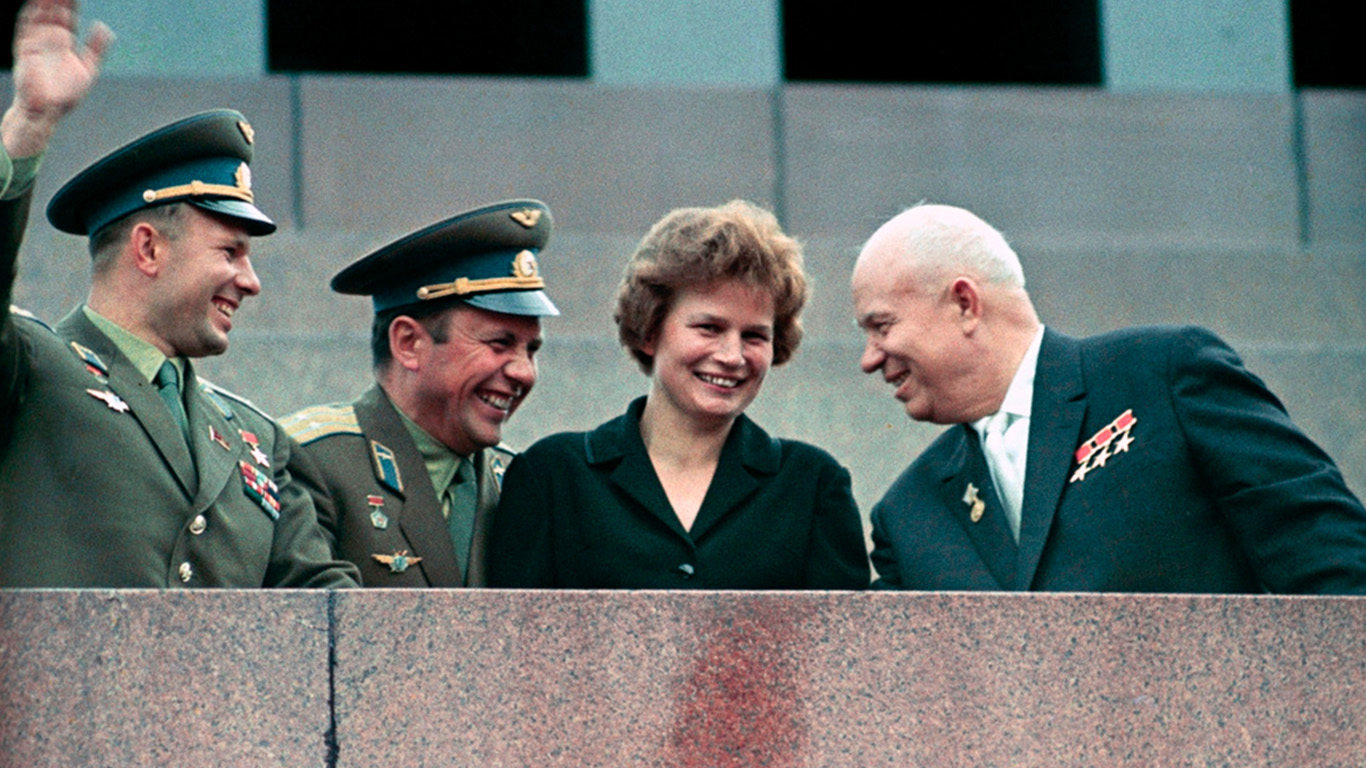 Cosmonaut Valentina Tereshkova is not a household name in the United States, but she is revered in Russia because she was the first woman to fly in space — 20 years before Sally Ride became the first American woman to do so. Tereshkova orbited Earth 48 times in her space capsule, the Vostok 6. That was her only trip into space. She received the highest honors from the Soviet Union and was bestowed the United Nations Gold Medal of Peace. Tereshkova toured the world and became a staunch advocate for Soviet science. 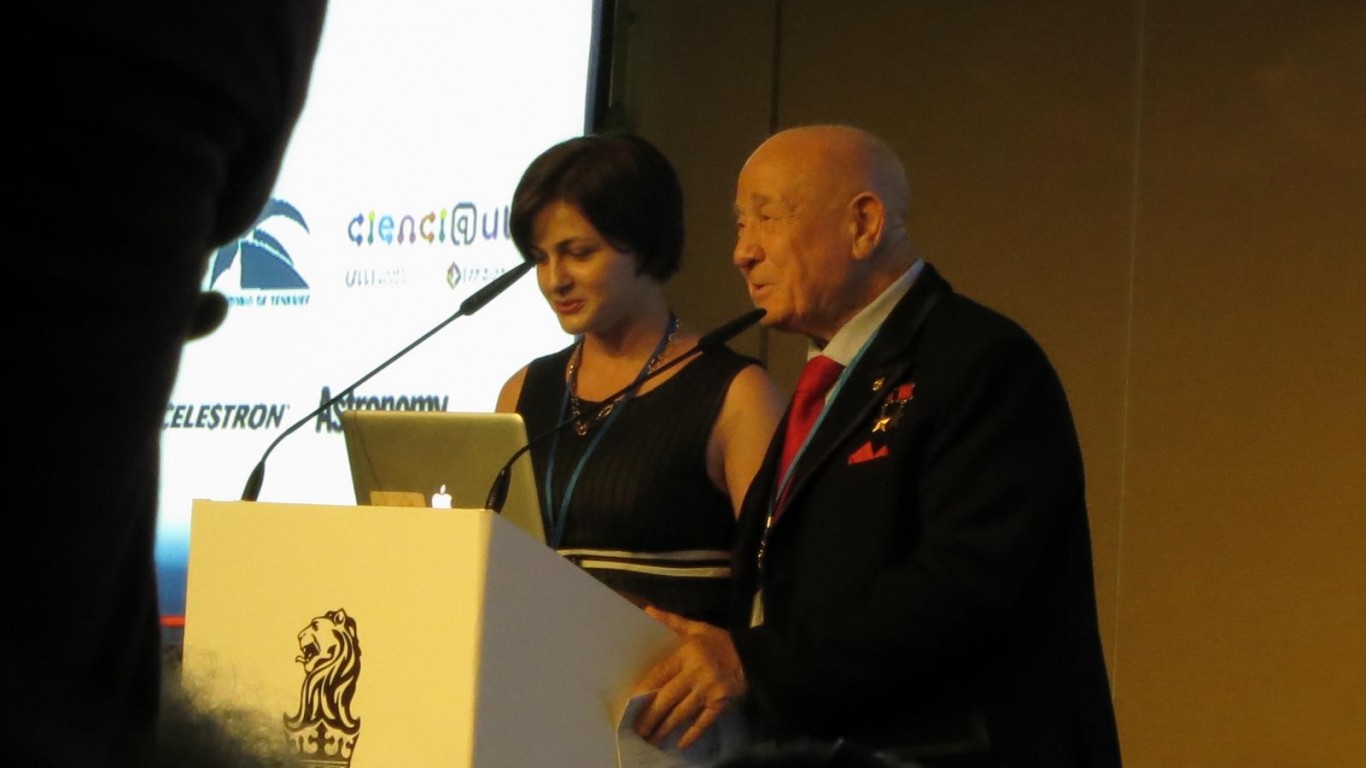 Russian cosmonaut Alexei Leonov became the first person to walk in space, after leaving the Voskhod spacecraft that carried two passengers. Leonov walked in space for about 10 minutes. His suit expanded minutes after he stepped into space owing to the lack of pressure, and he was unable to fit through the hatch when he tried return to the spacecraft. Leonov had to release a valve to partially depressurise his suit to allow him to get back into the spaceship. Three months later, Ed White would become the first American to walk in space.