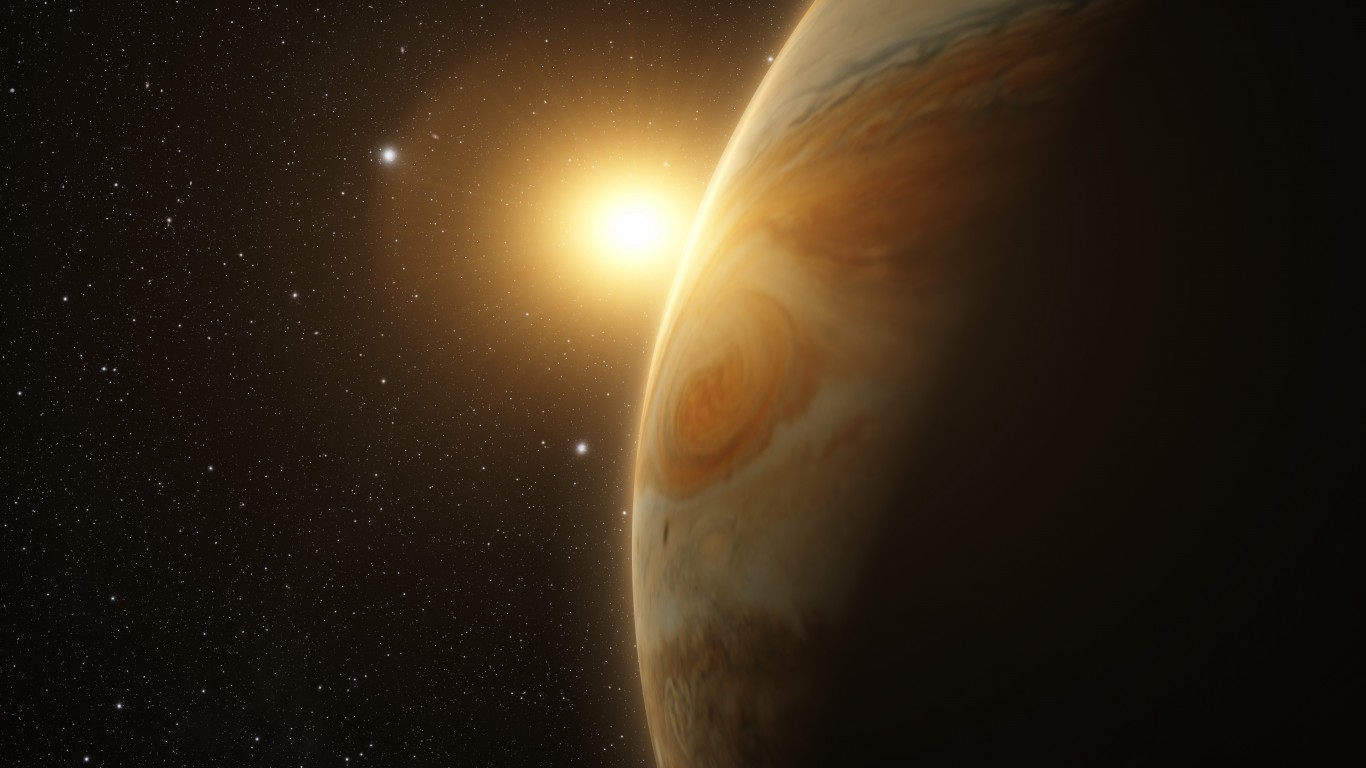 NASA’s Galileo spacecraft was launched from the space shuttle Atlantis in 1989 and arrived at Jupiter six years later. The spacecraft explored Jupiter and its moons for almost four years. The mission found indications of melted saltwater ocean under an ice layer on Jupiter’s moon Europa. It also found evidence of liquid saltwater on two other moons. Galileo’s mission ended on Sept. 21, 2003, when it descended into Jupiter’s atmosphere. 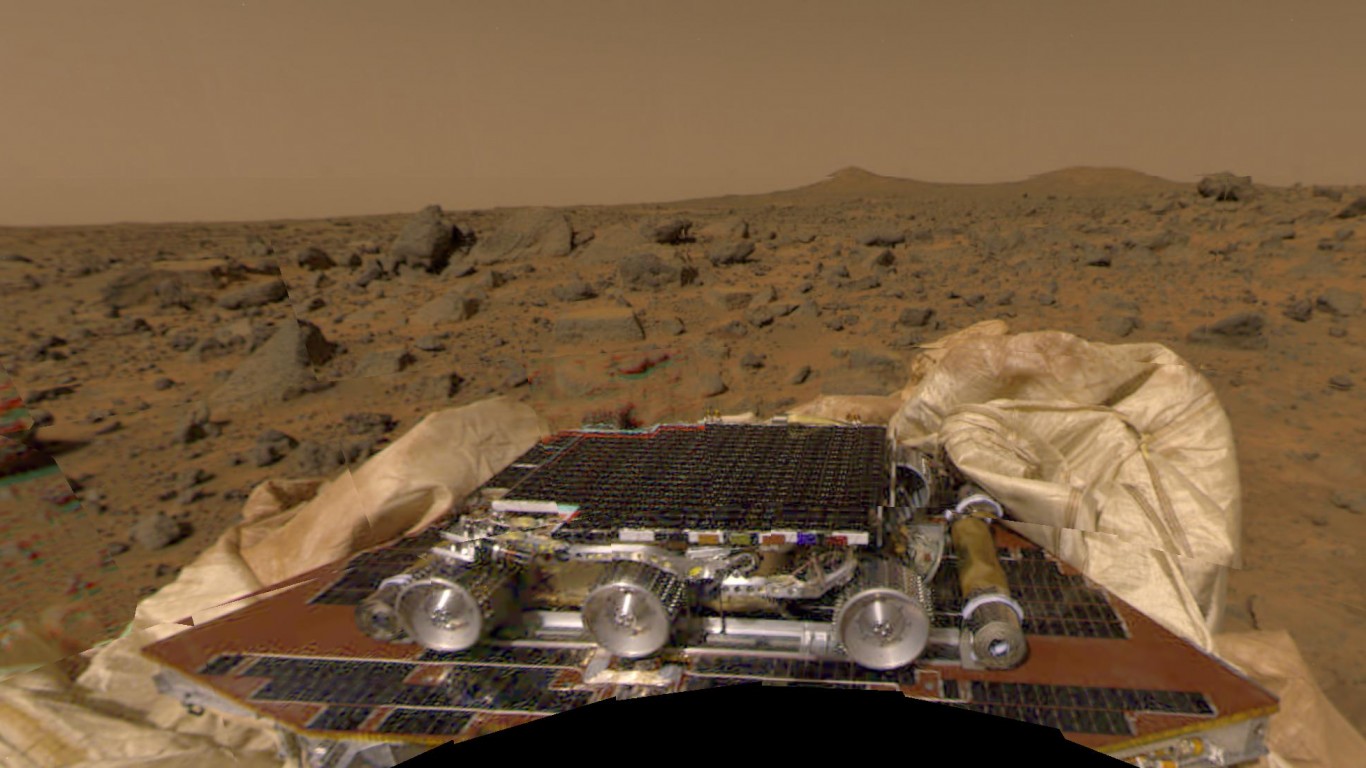 The Mars Pathfinder, which arrived on Mars on America’s birthday in 1997, was significant in that the mission included the first successful rover on Mars. The rover was called Sojourner, named after Sojourner Truth. An interesting aspect of the mission was NASA use of a different landing technique for the lander. Instead of using rockets to touch down on the surface, NASA employed airbags. The rover examined rounded pebbles and cobbles at the landing site and the shape of rocks suggested these so-called conglomerates were formed as the result of running water from a past when the weather was warmer. Pathfinder also observed water ice clouds in the lower atmosphere in early morning. 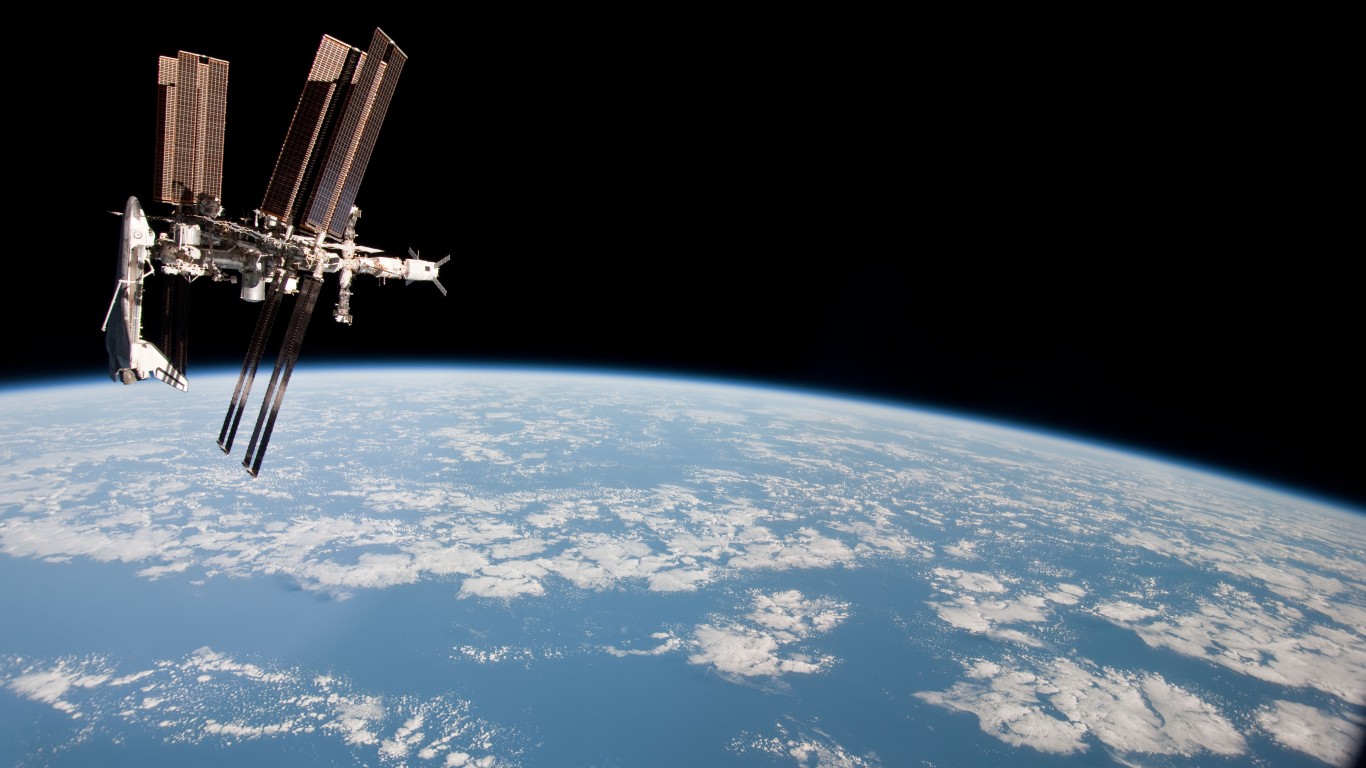 The International Space Station, launched in 1998, is a multinational habitable satellite located in the Earth’s lower orbit. It is the biggest artificial body in space and at times can be seen with the naked eye. The ISS has played an important role in American and Russian space missions since its launch. Fifteen nations manage and use the ISS, with NASA (United States), Roscosmos (Russia), and the European Space Agency as the major partners who contribute the most funding. The ISS has witnessed many milestones, among them the biggest gathering in space — 13 people — and the longest spacewalk at 8 hours and 56 minutes during a construction mission in 2001 involving astronauts Jim Voss and Susan Helms. Jeanne Crews, a female engineer at NASA, invented a multi-layered shield that is as light but stronger than aluminum and it is still in use on the ISS. 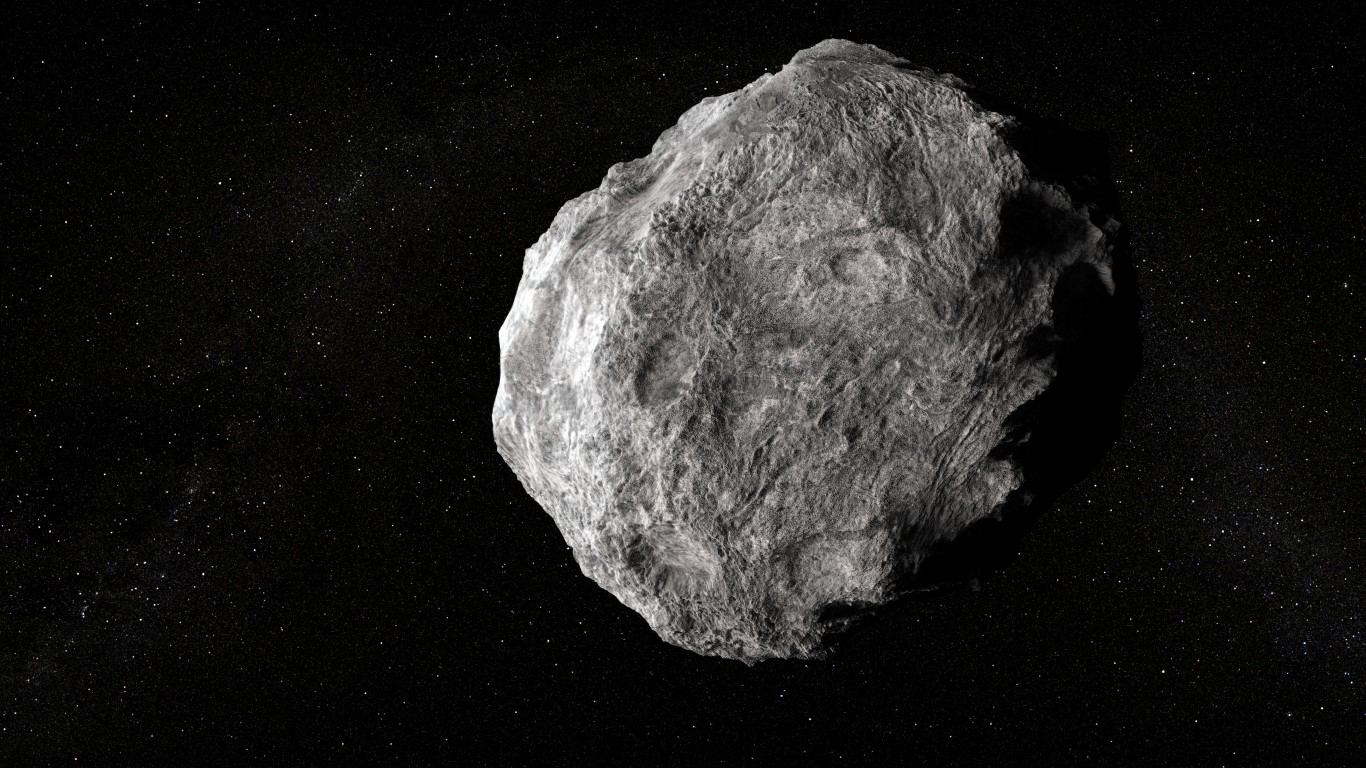 The NEAR-Shoemaker was the first spacecraft specifically designed to study an asteroid. In this case, the asteroid was Eros, the closest asteroid to Earth. As NEAR descended onto Eros, it sent back dozens of high-resolution pictures. Even though NEAR was not designed to land on an asteroid, NASA decided to do so. It touched down and sent back data, until its final signal on Feb. 28, 2001. 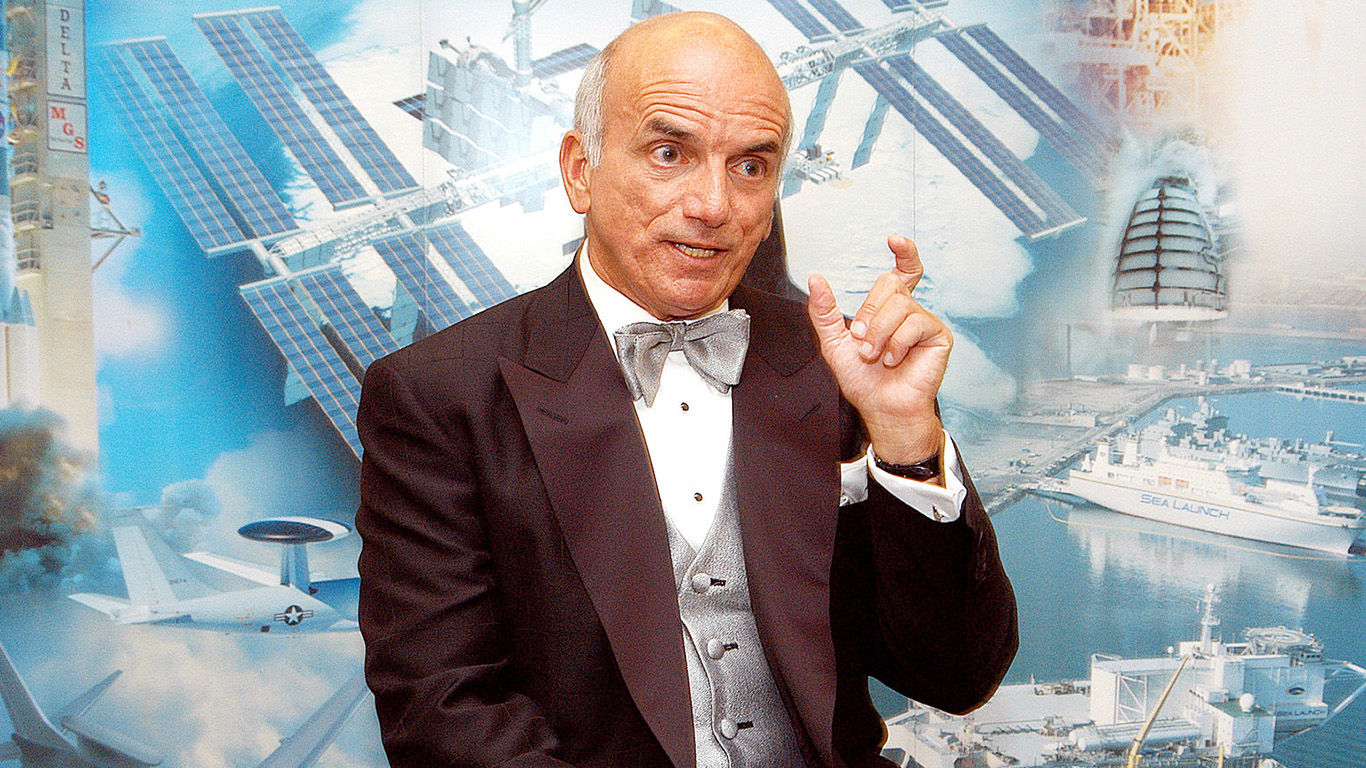 Dennis Tito, a millionaire businessman from California, became the first paying passenger to travel into outer space, opening up the commercialization possibilities of space flight. Tito dropped a cool $20 million for the privilege. He took off off from Kazakhstan for an eight-day trip aboard a Russian Soyuz spacecraft and flew to the International Space Station.