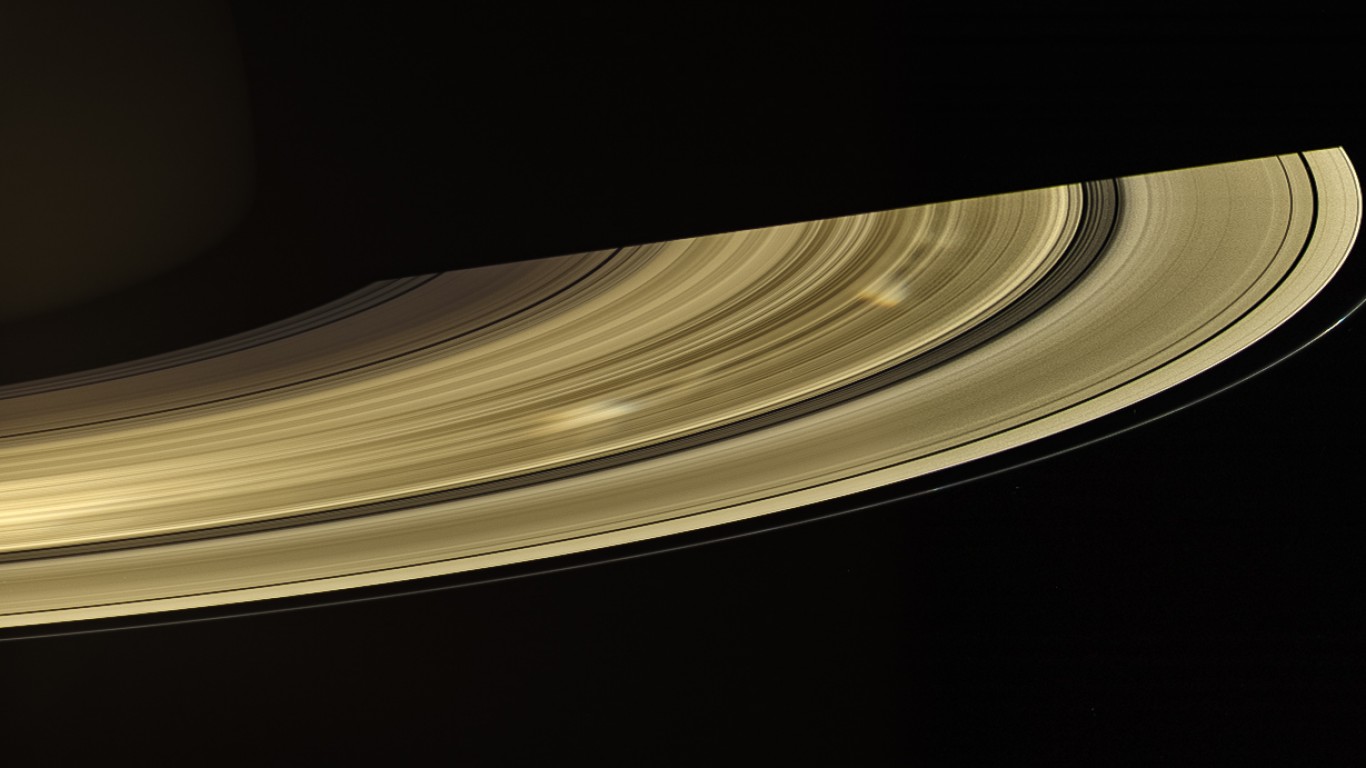 The Cassini mission, a collaborative effort of NASA, the ESA, and the Italian Space Agency, launched on October 1997 and arrived at Saturn about seven years later. Since the spacecraft reached Saturn, Cassini has taken more than 450,000 images of the planet, its famous rings, and its moons. The spacecraft operated for 13 years before plunging into Saturn’s atmosphere on Sept. 15, 2017. 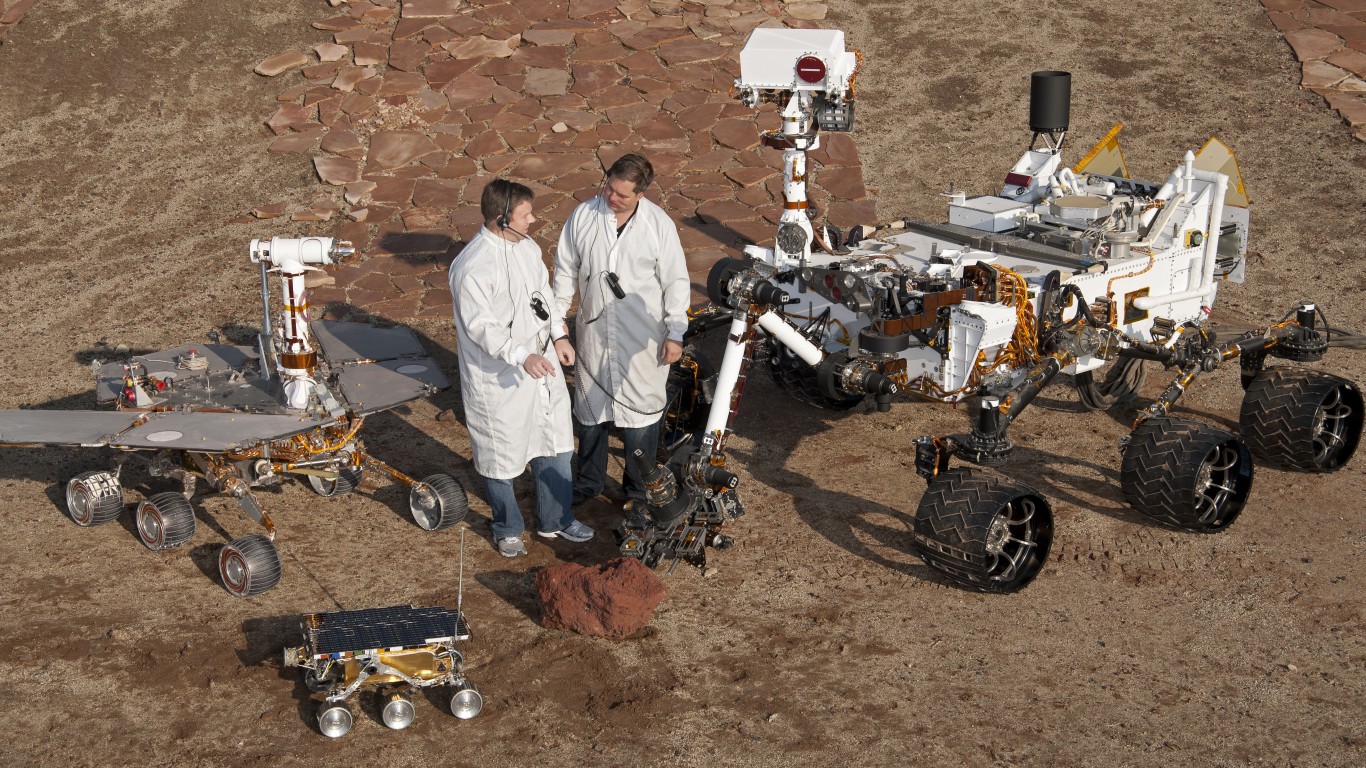 The rover Curiosity is still operating on Mars. It has sent detailed photographs of the Martian landscape, and scientists believe that the red planet likely had an environment that could have supported life a long time ago. According to NASA, the mission has four goals: Determine whether life ever existed on Mars; analyze the Martian climate; study the geology of the planet; and prepare for human exploration. 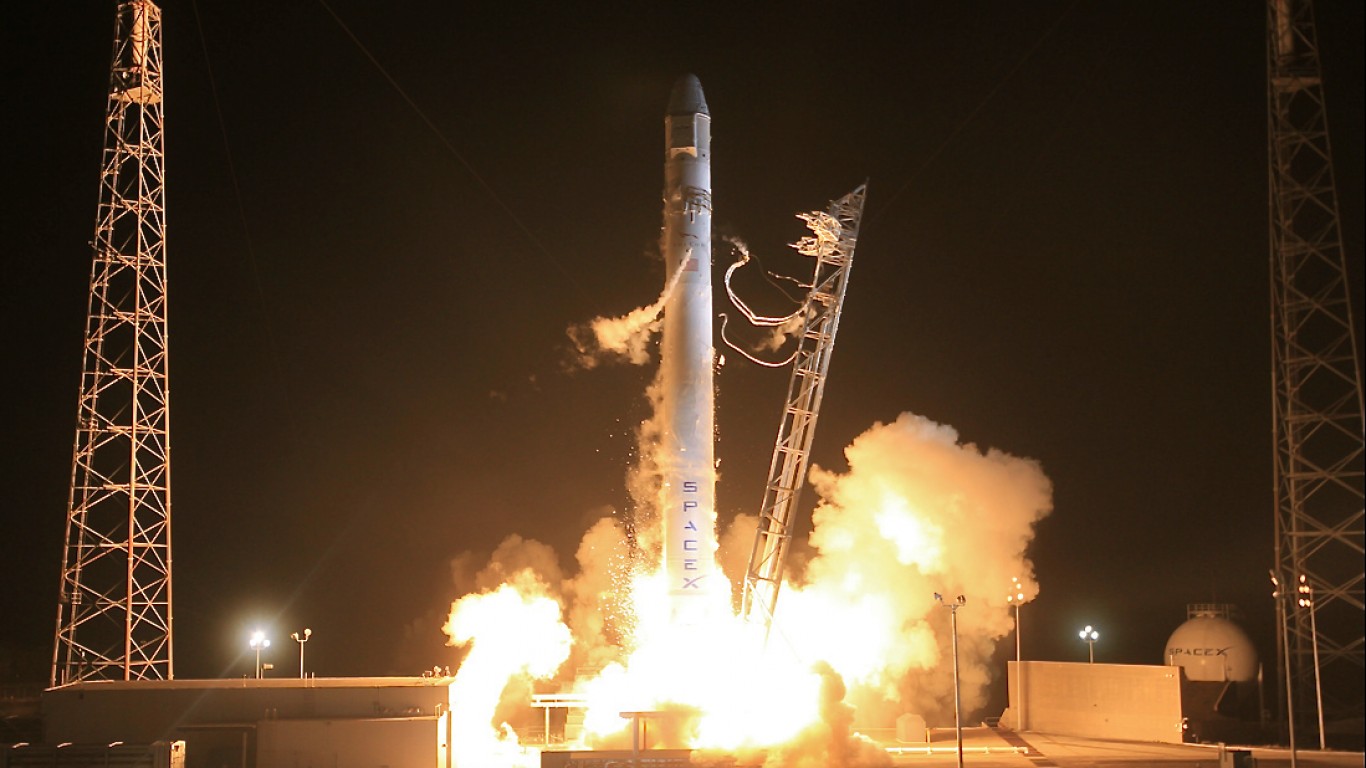 When he is not pioneering electric car technology, entrepreneur Elon Musk is involved with space travel. In 2016, his 14-year-old SpaceX Falcon 9 rocket made its first landing aboard a drone ship at sea after dropping off cargo to the ISS. It marked the first time Musk’s company had been able to achieve a successful ocean landing. Successful landings also means Musk’s company can reuse rockets, saving the company money. 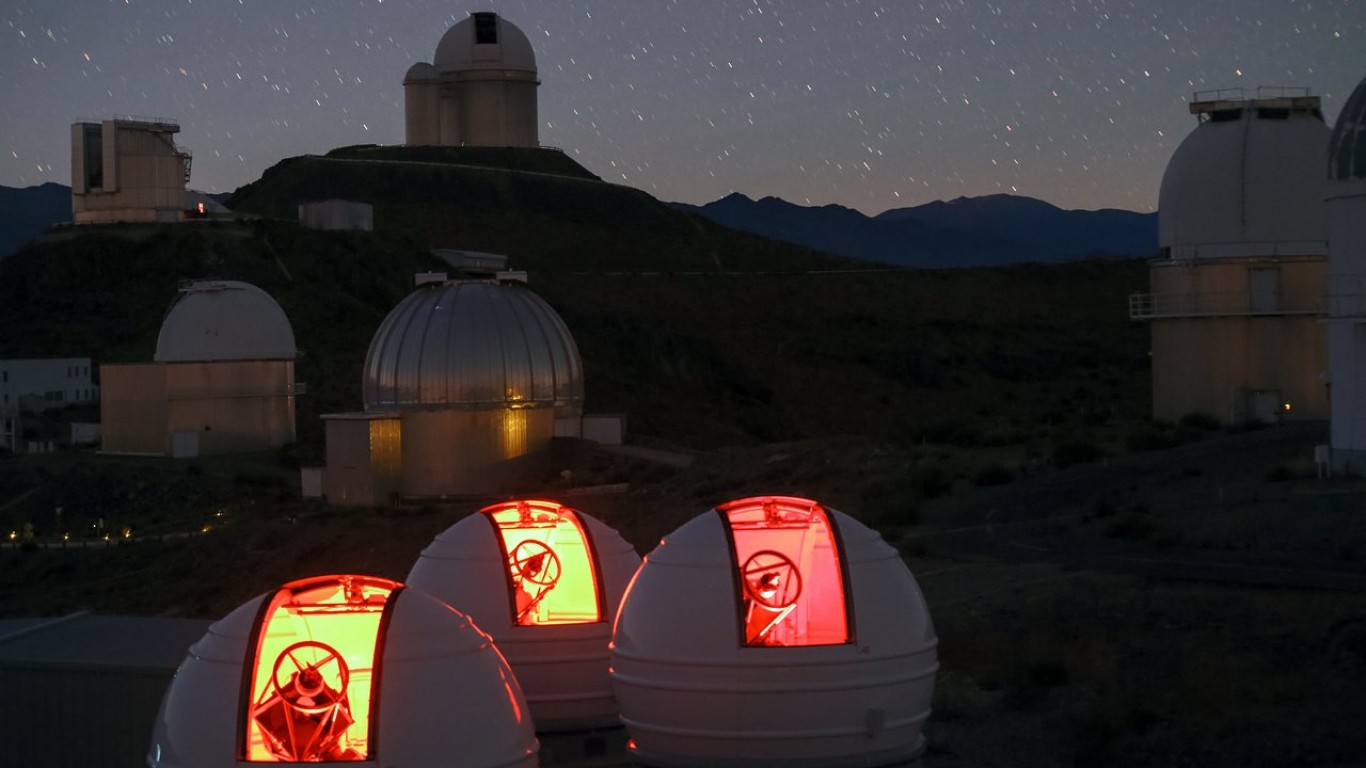 In recent years, astronomers have made many exciting discoveries of planets beyond our solar system. On Feb. 22, 2017, NASA announced the discovery of planetary system Trappist-1, which contains seven Earth-sized planets orbiting a red dwarf star. It is about 40 light years from Earth in the constellation Aquarius. Scientists determined that three of the planets in the system were found in the habitable zone, meaning there is a chance they may have liquid water and an atmosphere that can support life. 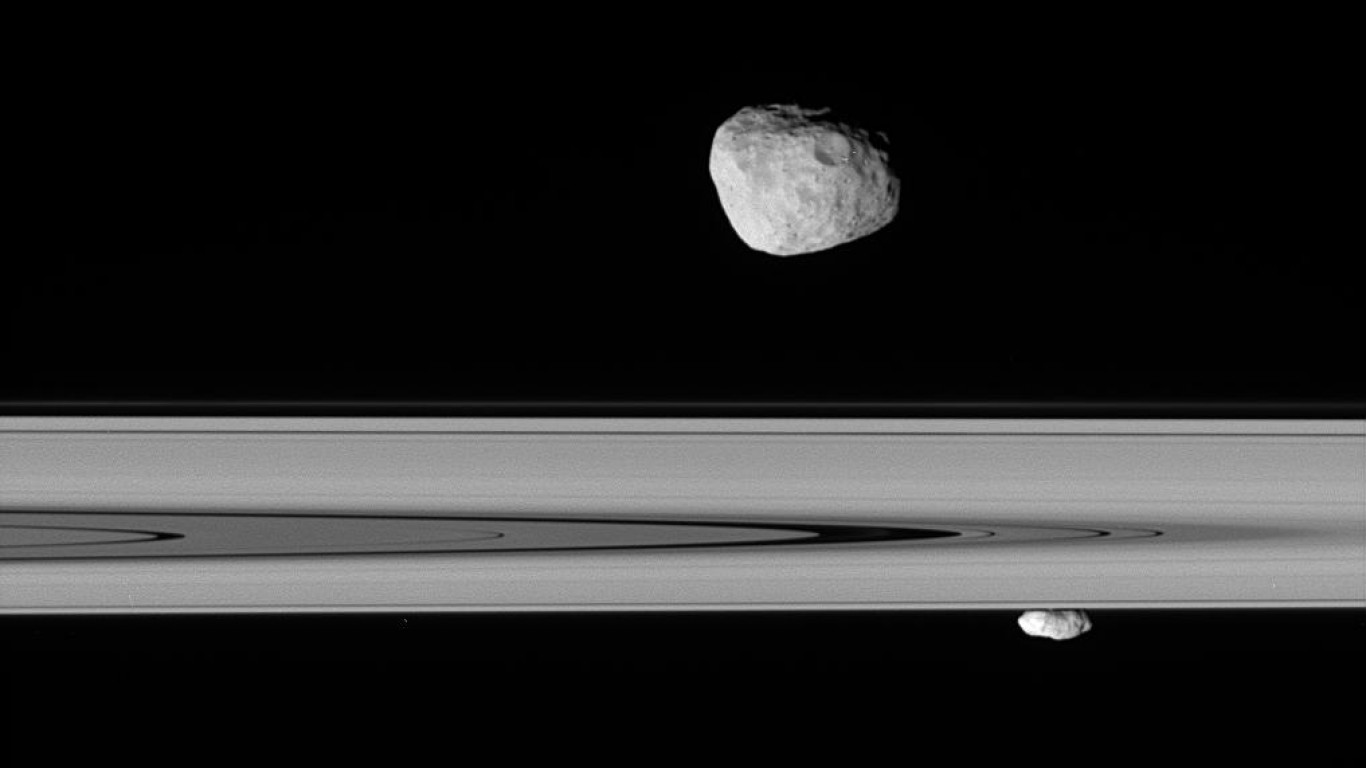 In the hunt for extraterrestrial life, NASA’s Cassini spacecraft mission may have found an interesting possibility beyond the Asteroid Belt. One of Saturn’s moons, Enceladus, contains a chemical reaction beneath its icy surface that may suggest it can support life.