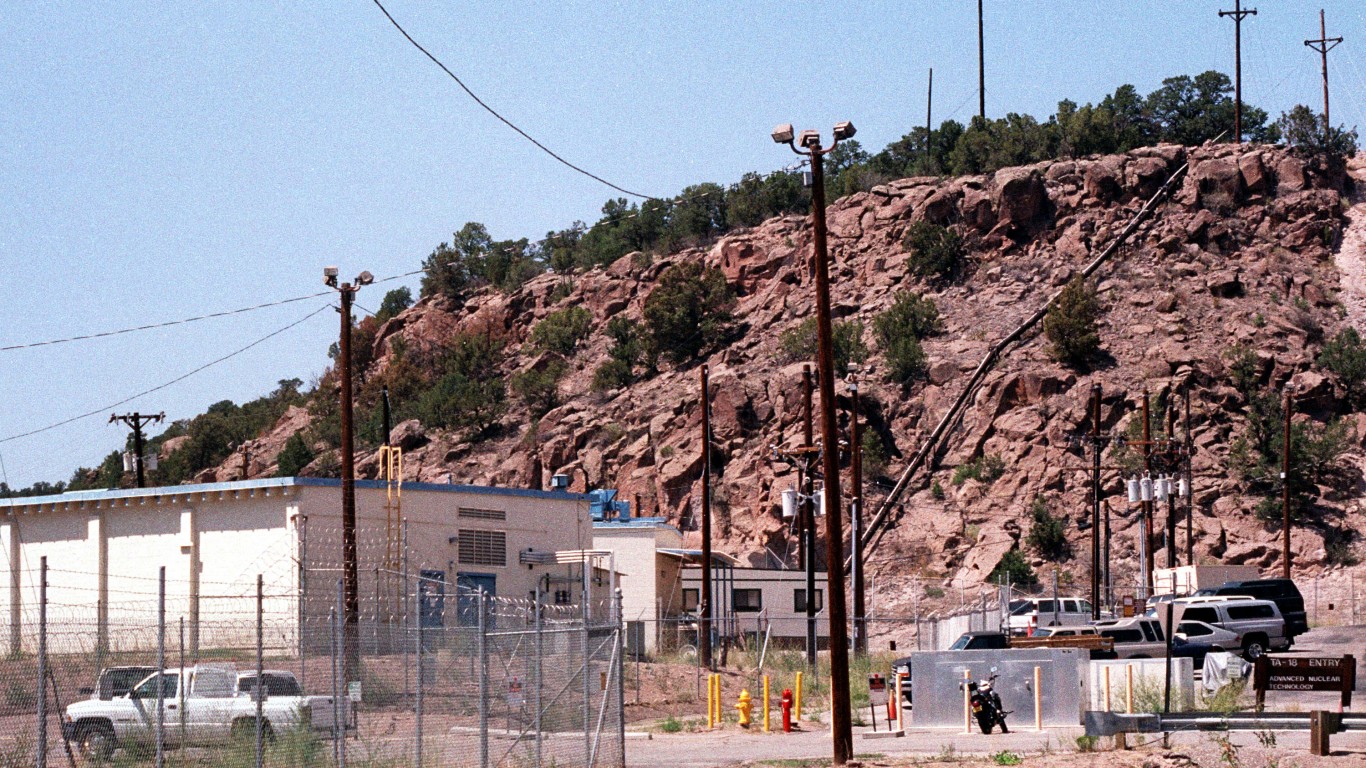 The Los Alamos National Laboratory’s current stated mission is to “focus on national security and contributions to 21st century science.” The lab was originally created to develop the atomic bomb during World War II.

Earlier this year, nonprofit Triad National Security LLC took over management of the lab. Despite its nonprofit status, New Mexico lawmakers are fighting to ensure the company will continue to pay state taxes. Today, about 65% of the laboratory’s budget goes towards weapons development. 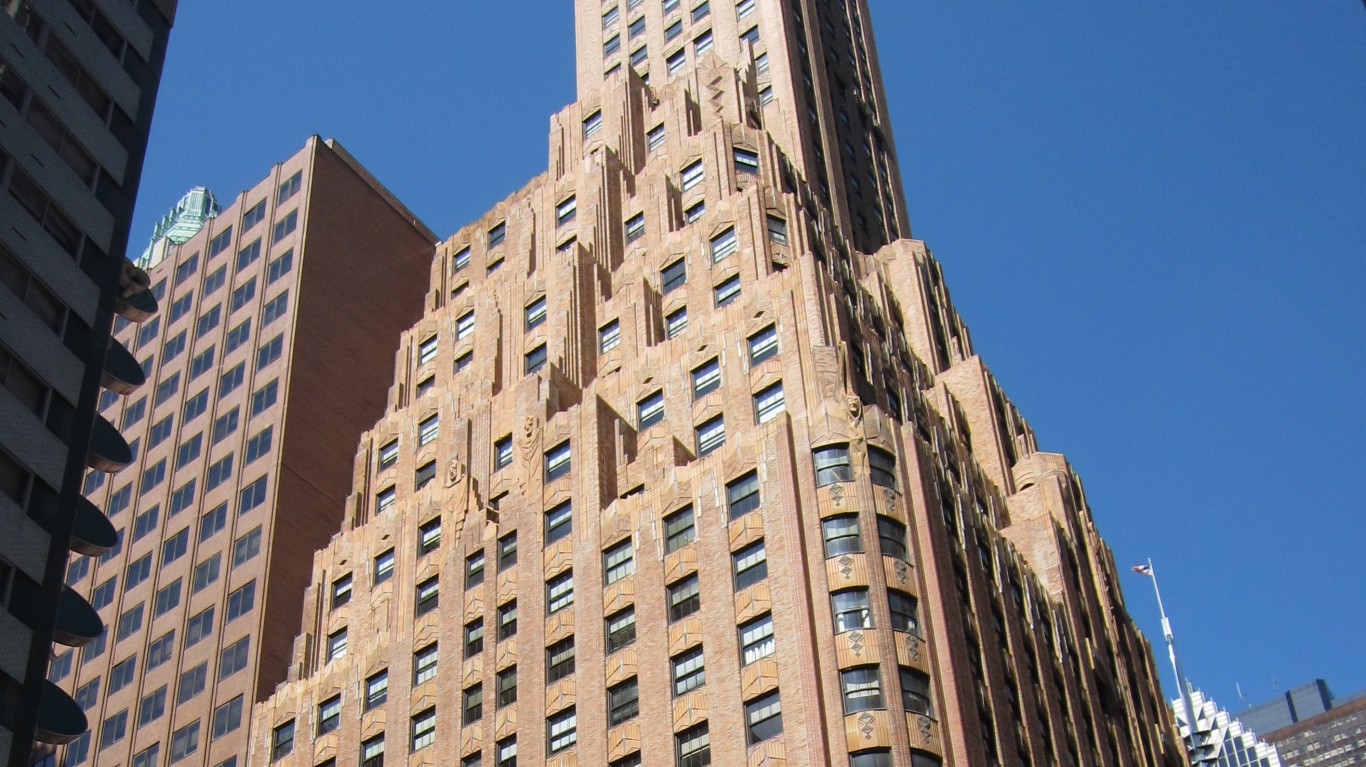 General Electric was taken off the Dow Jones Industrial Average index of stocks last year after poor performance in the market. One spot of bright news for the historical American company was the increase in GE’s total awarded federal contracts value from $1.9 billion in 2016 to $2.5 billion in fiscal year 2017. In 2018, the company was awarded a $631 million contract with the Department of Defense to repair fighter jet engines. 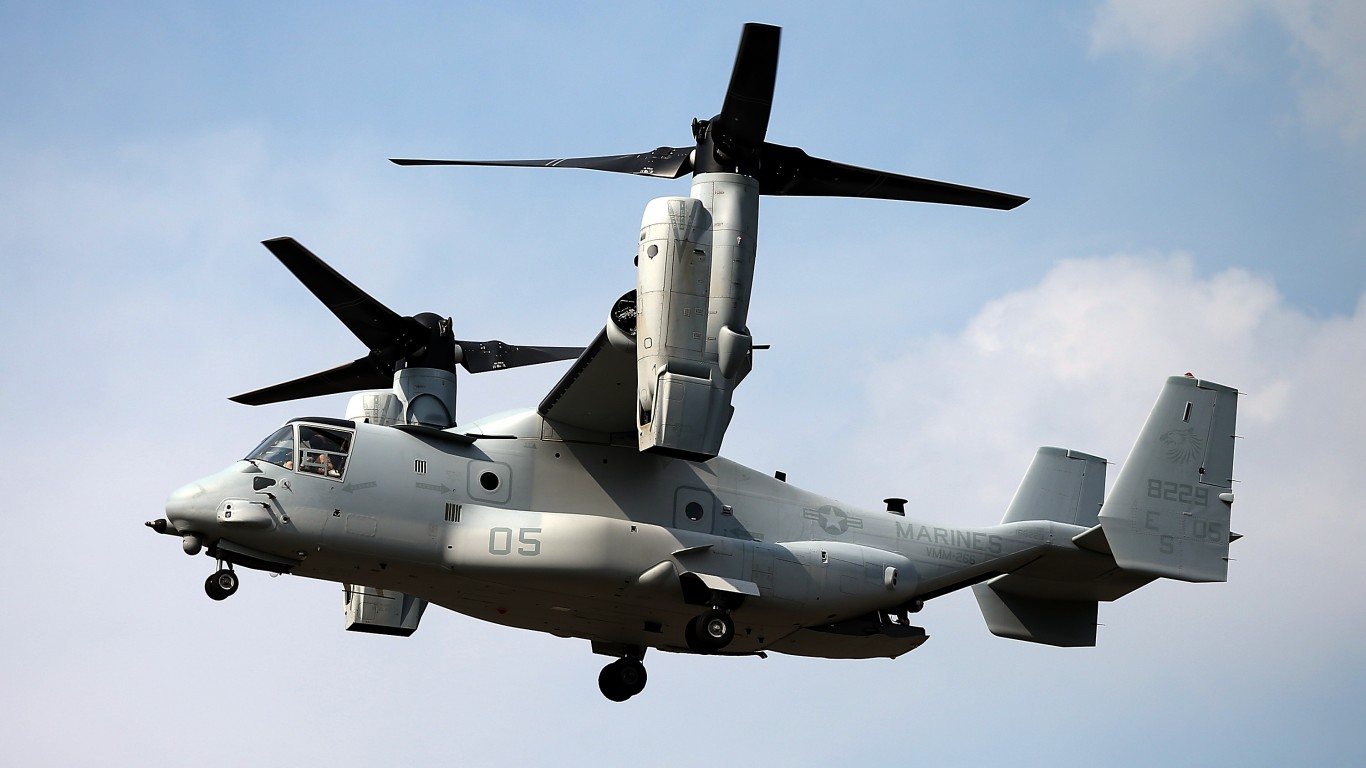 The Bell and Boeing joint company has been receiving government contracts since both companies were awarded in 1983 a contract to jointly develop the V-22 Osprey combat aircraft. The partnership between Boeing and Bell Helicopter exists solely to develop and produce the aircraft. In 2017, the company received $2.5 billion in government contracts. In early 2018, Bell and Boeing won a $23.3 million federal contract from the U.S. Naval Air Systems Command to continue working on the aircraft. 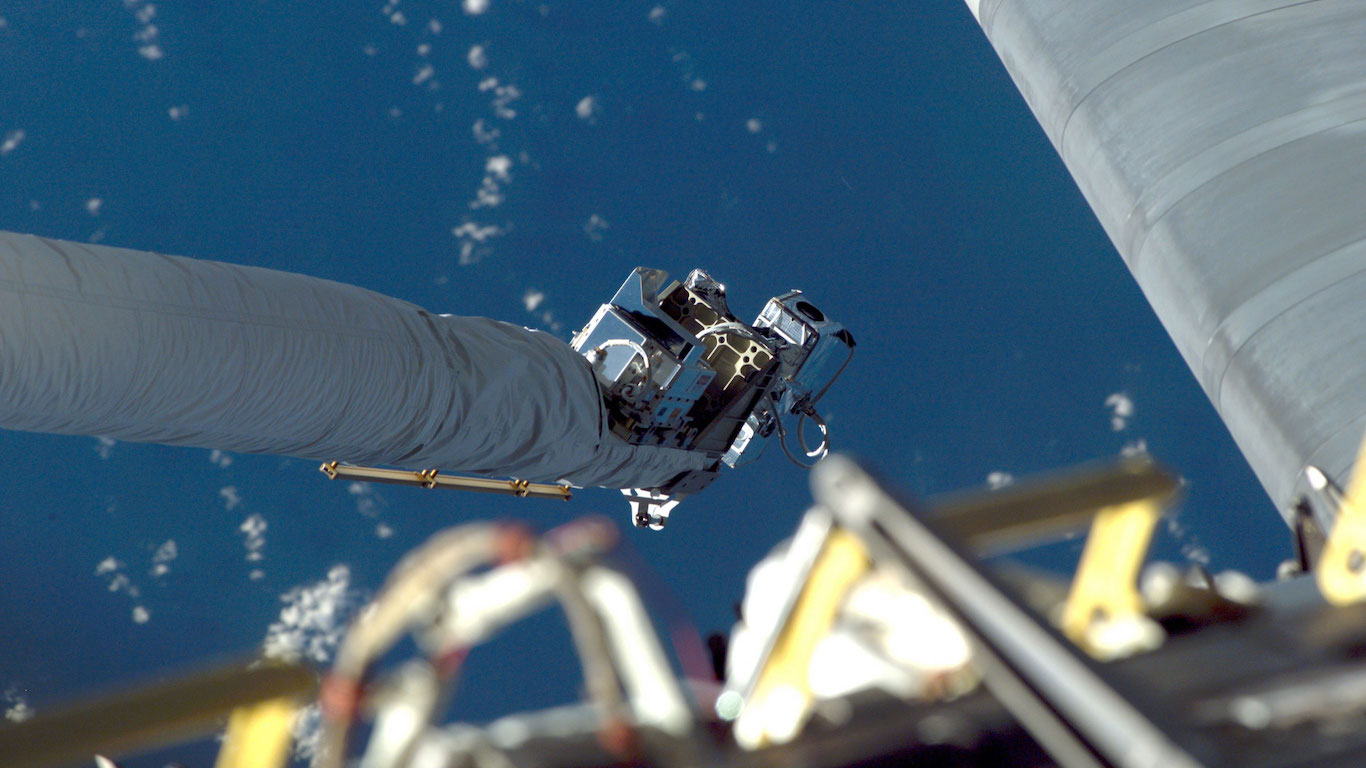 In 2017, National Technology & Engineering Solutions Of Sandia LLC, a subsidiary of defense contractor Honeywell (also on this list), took over management of Sandia National Laboratories, which is part of the national nuclear weapons program. The contract, worth $12.7 billion in total, is for a term of five years, or $2.5 billion per year. 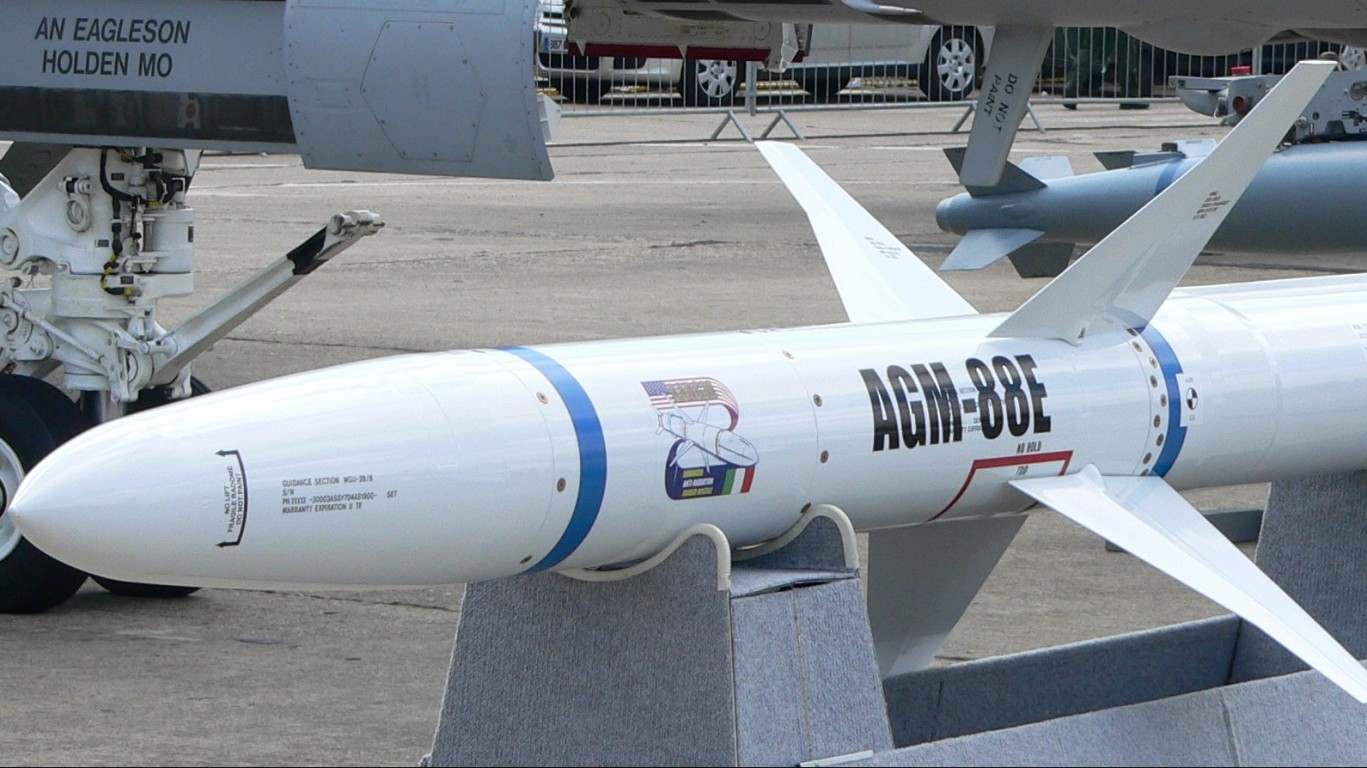 Like most companies on this list, Alliant is a defense contractor, and the Defense Department accounts for more of the company’s revenue than any other government agency. The company manufactures and sells a range of large, medium, and small caliber ammunition, in addition to propulsion systems for air, land, and sea-based missiles and missile defense systems. In addition to munitions systems, the company also produces spacecraft and spacecraft components and has contracts with NASA to deliver cargo to the International Space Station.