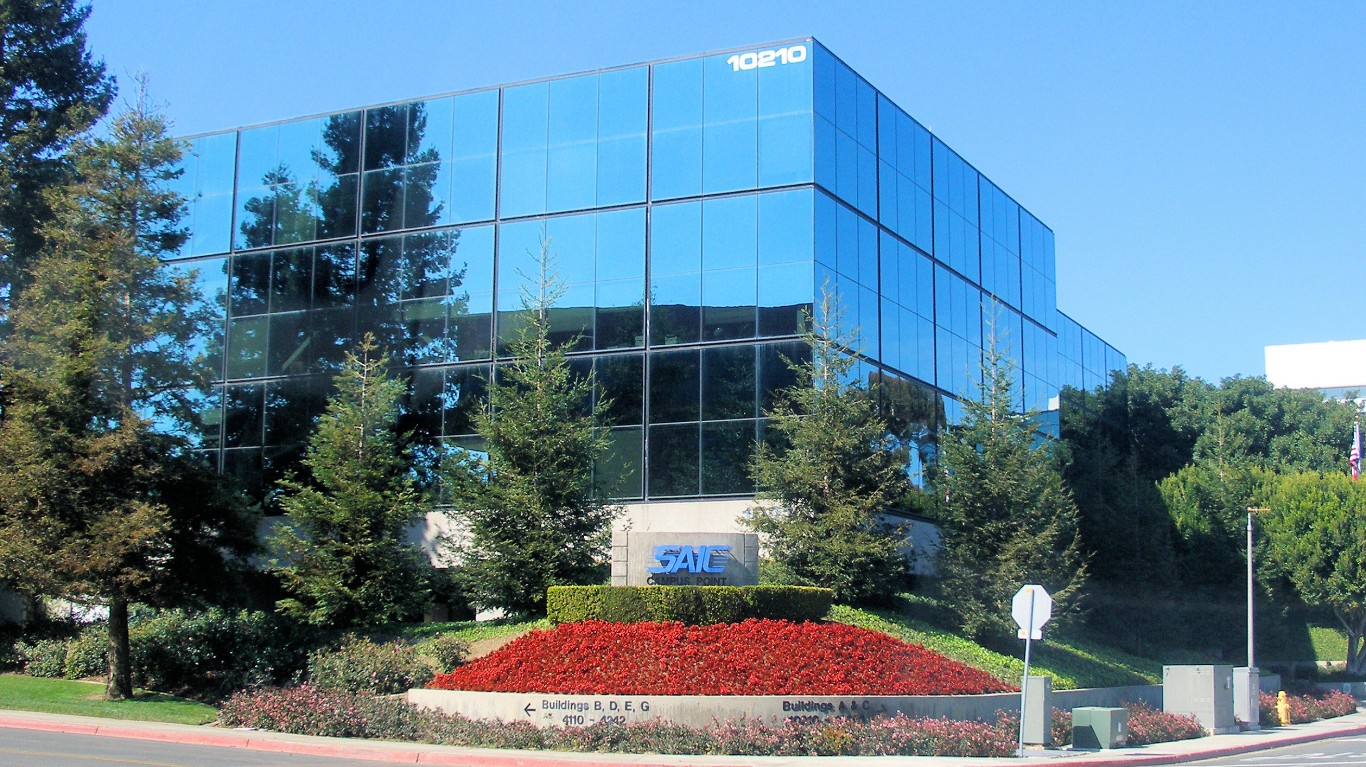 Science Applications International Corporation provides technical, engineering, and IT services primarily to the U.S. government. The vast majority of the company’s total revenues came from the government in fiscals 2017, 2016, and 2015. The company works with state governments in addition to the federal government. In 2017, the company signed a $165 million contract with the state of Virginia to aid the Virginia Information Technologies Agency with modernizing its technology infrastructure. 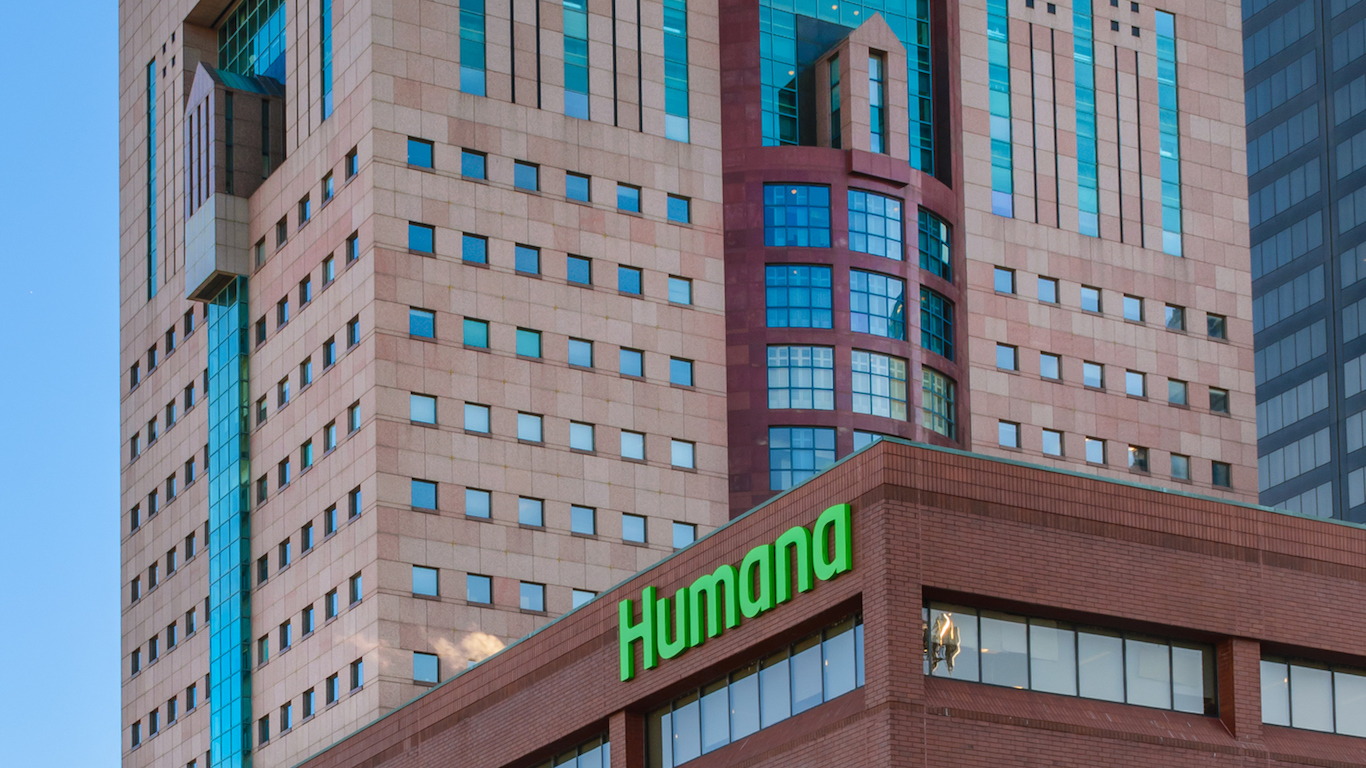 Health insurance company Humana offers a number of insurance products, including supplemental Medicare plans. Much of the company’s $3.7 billion in federal contracts in fiscal 2017 came from those Medicare plans. The company covers the East and South regions of Tricare, the health care program of the U.S. Department of Defense. Humana has been working with the DoD since 1996. 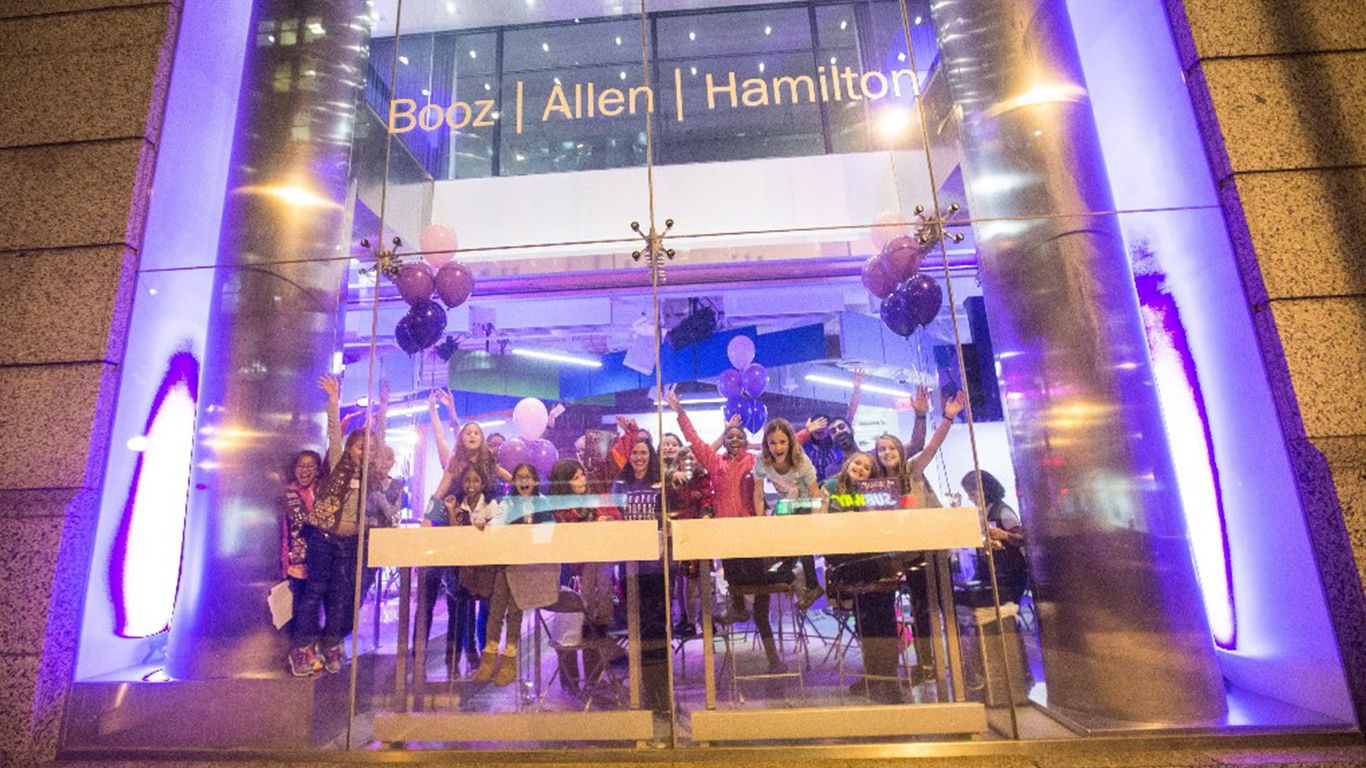 Booz Allen Hamilton is a consulting firm, and though it has clients in the private sector, the majority of its revenue comes from government contracts. Working with several U.S. intelligence agencies, including the National Security Agency and the Department of Homeland Security, and branches of the U.S. military, much of the company’s business is confidential. It is not likely a coincidence that 70% of company employees have security clearance. Generally, Booz Allen Hamilton provides intelligence and data analysis, engineering, and cybersecurity services to government clients. 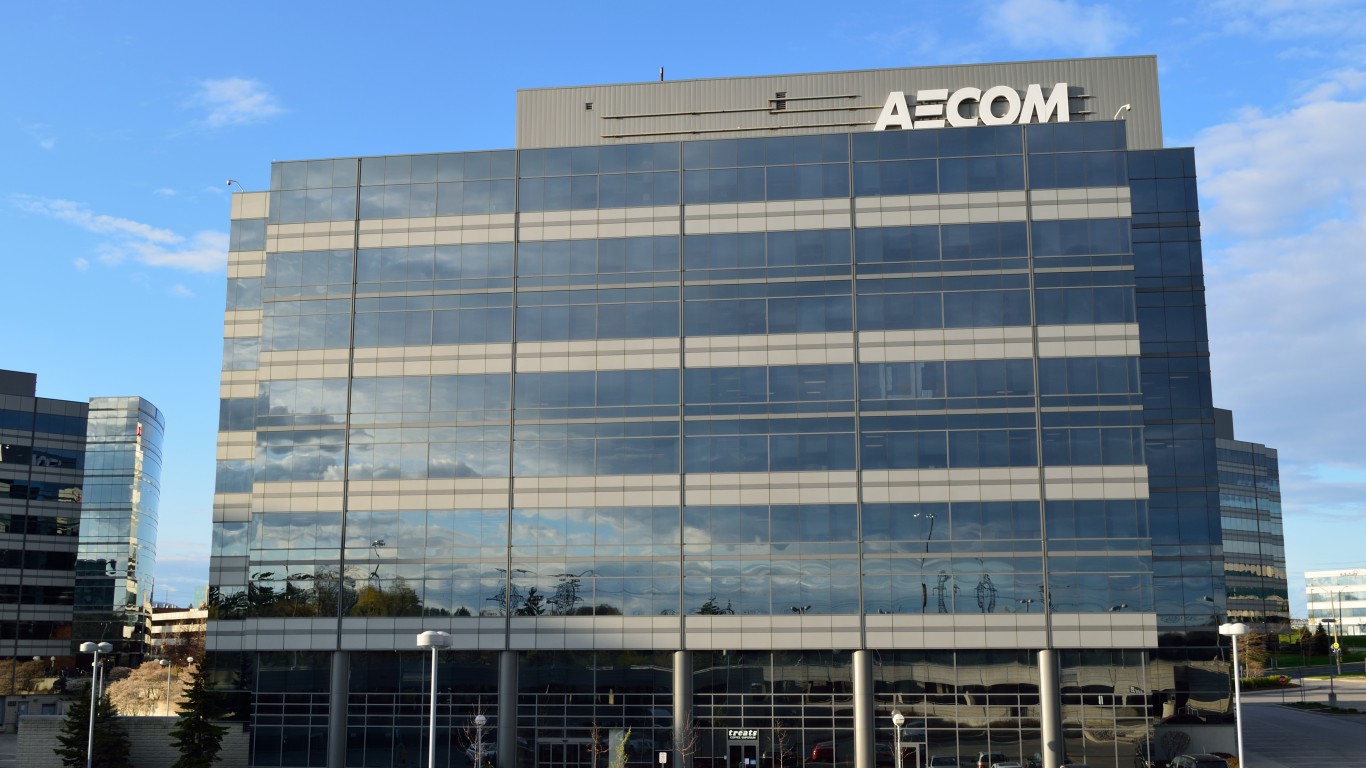 One of the largest design companies in the world, AECOM provides a range of planning, consulting, construction, and management services to public and private clients. It has been responsible for such major projects as the masterplan for the 2016 Rio Olympic Games, management services for Chicago’s Millennium Park, and construction on both the original Twin Towers in 1973 and One World Trade Center 30 years later, as well as 9/11 cleanup efforts. 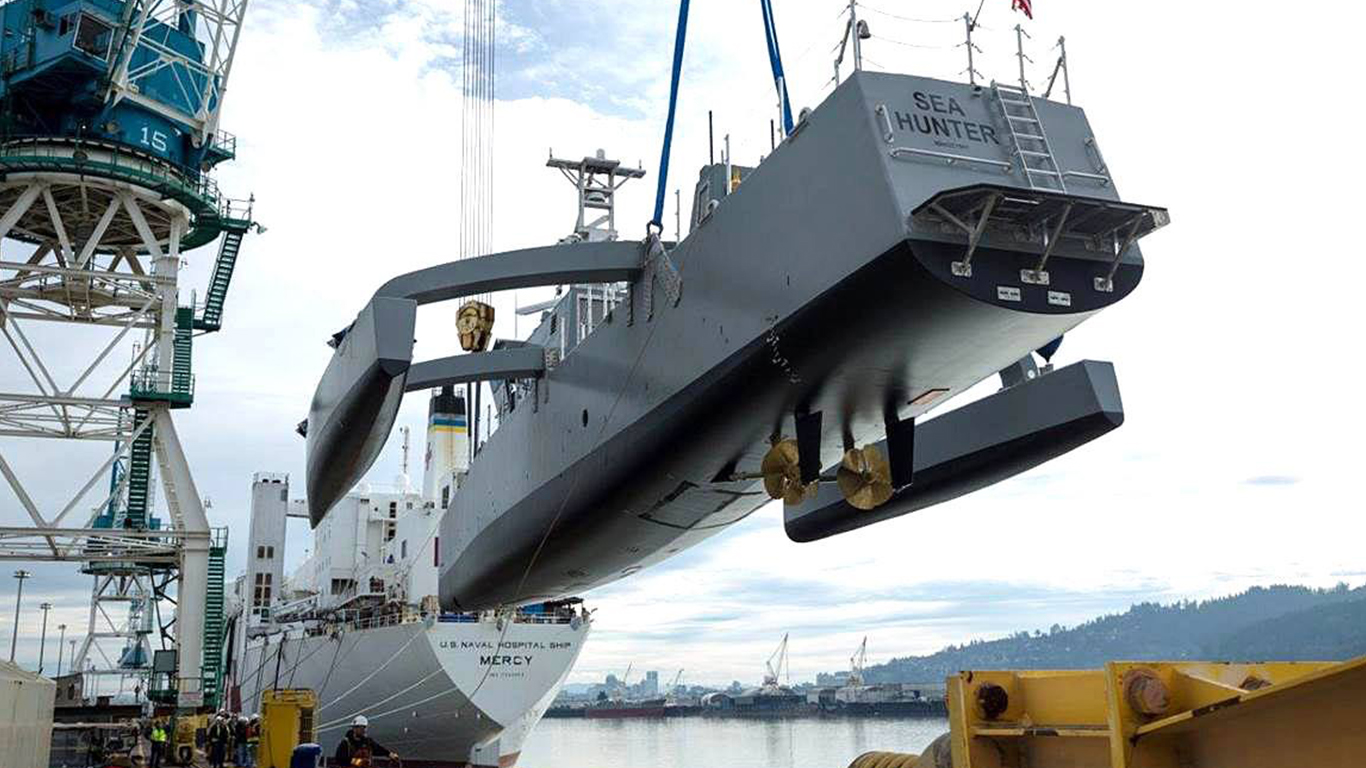 Leidos Holding is a science, engineering, and technology company. Its work includes the development of national security solutions for the U.S. Department of Defense, the U.S. Intelligence Community, and the U.S. Department of Homeland Security among others. For fiscal year 2017, 84% of the company’s total revenues came from the U.S. government â an increase from fiscal 2016’s 81%. In 2016, Lockheed Martin separated its information systems and global solutions business segment and merged it with Leidos, effectively making Leidos the largest IT provider working for the federal government.