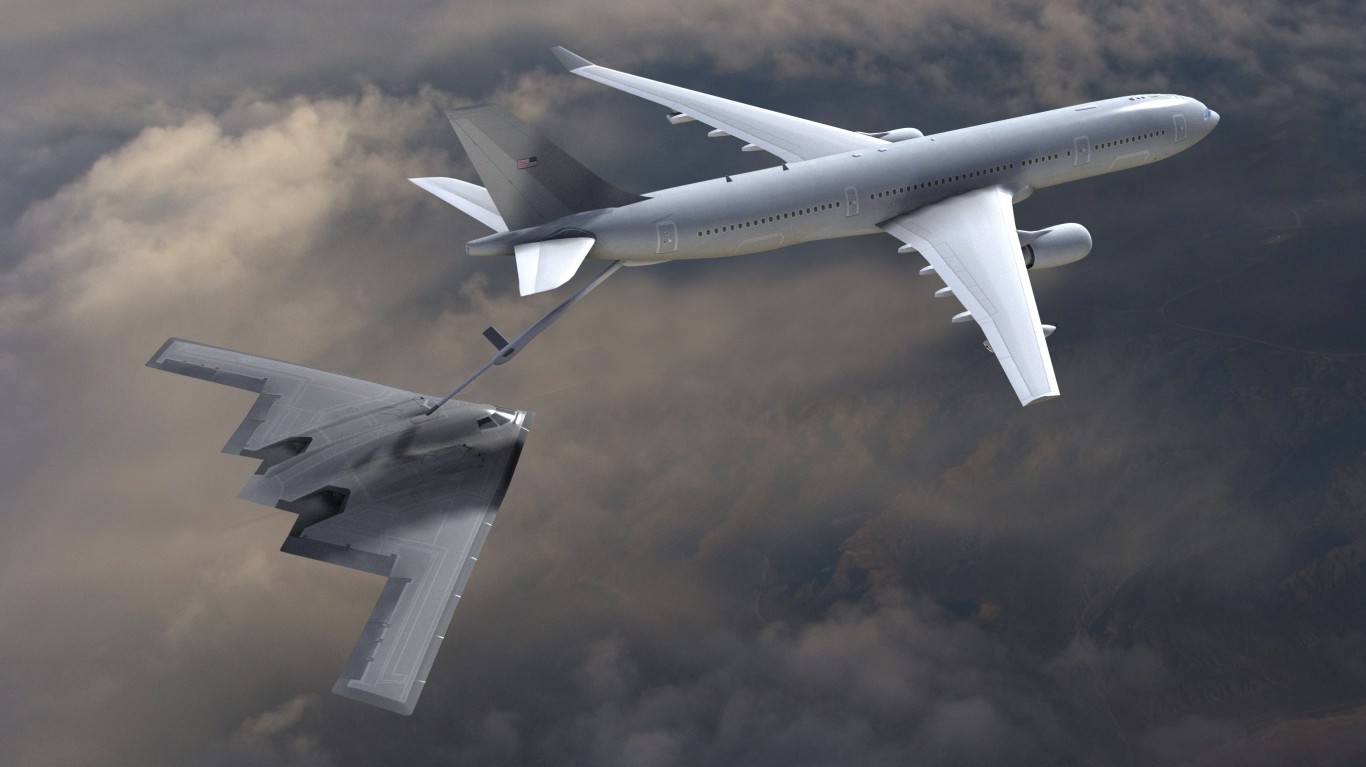 Northrop Grumman is one of several companies on this list that are indispensable to American military might. The company manufactures and services the iconic B-2 Spirit Stealth Bomber, which the U.S. military has deployed in Iraq, Afghanistan, and most recently in Libya. Adjusted for inflation, a single B-2 bomber costs over $2 billion, and the U.S. Air Force currently has 20 in operation. The company’s other business segments include drone manufacturing, cyber security, and logistics. Northrop Grumman was awarded $11.2 billion in federal government in 2017 alone. 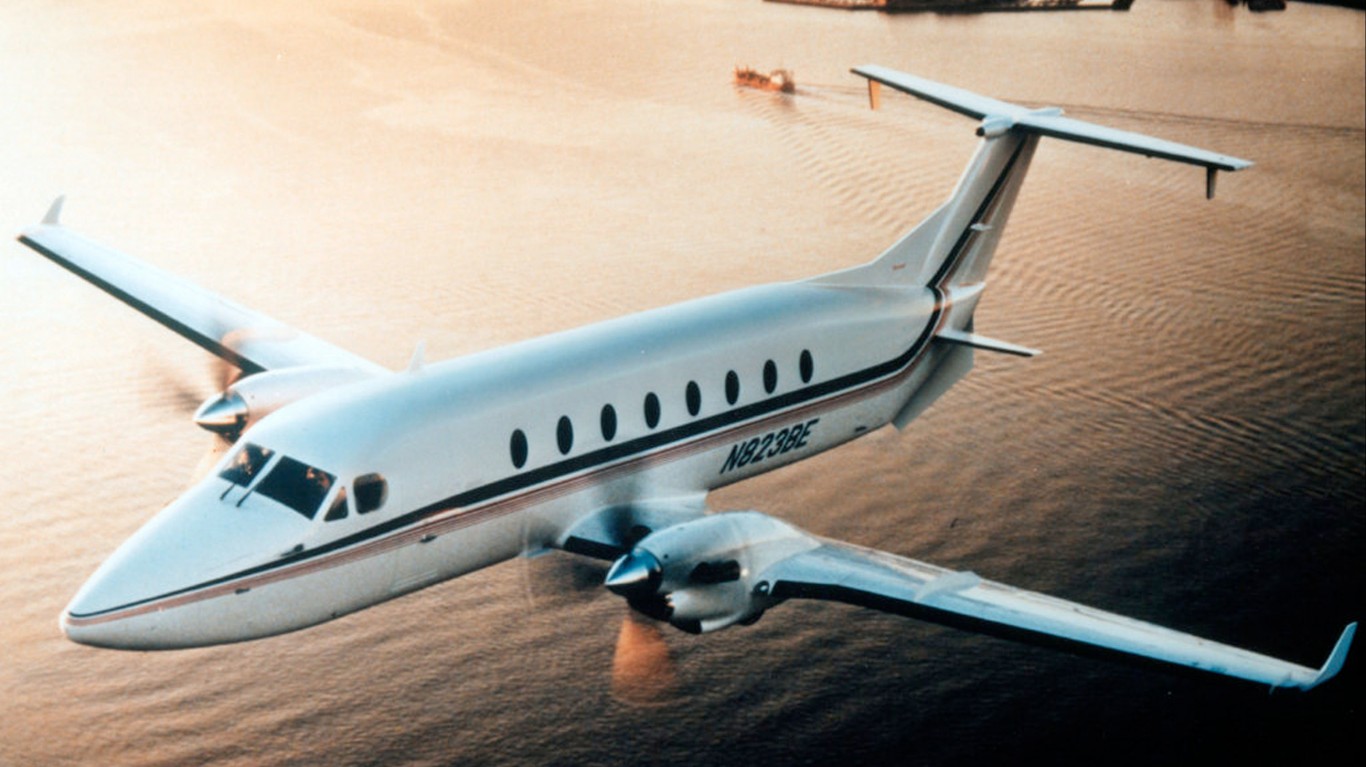 Raytheon Company is a U.S. defense contractor that manufactures weapons and electronics, including guided missiles, among other services. In recent years, Raytheon has also been contracted to aid in cyber defense and awarded a $1 billion contract with the Department of Homeland Security. In 2017 alone, the Waltham, Massachusetts-based company was awarded $14.7 billion in federal contracts. 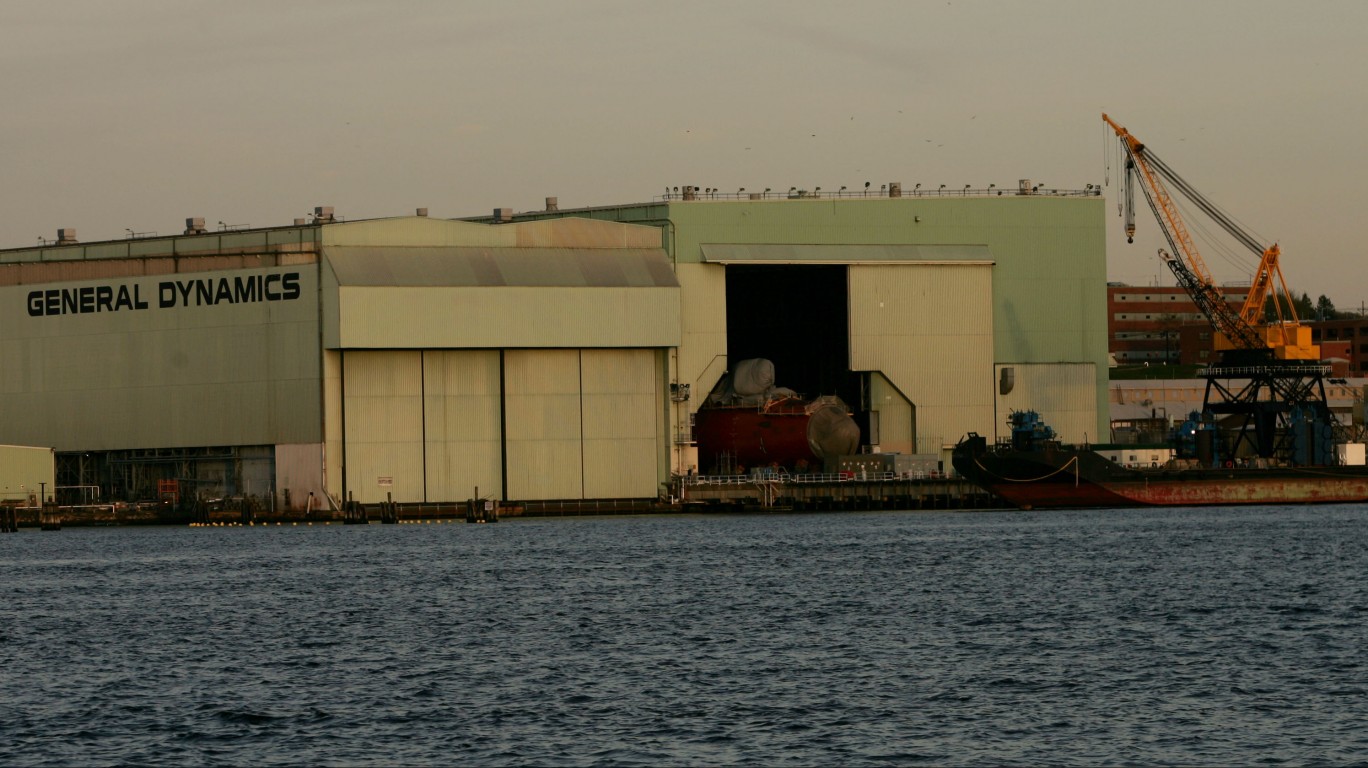 General Dynamics Corporation is a Virginia-based defense contractor. The company was awarded $15.3 billion in government contracts in 2017 — more than all but two other companies, which also happen to be defense contractors. Like several other companies on this list, General Dynamics does most of its business with the U.S. government. Sales to the federal government accounted for 85% of the company’s revenue in 2017 and 84% in 2016. 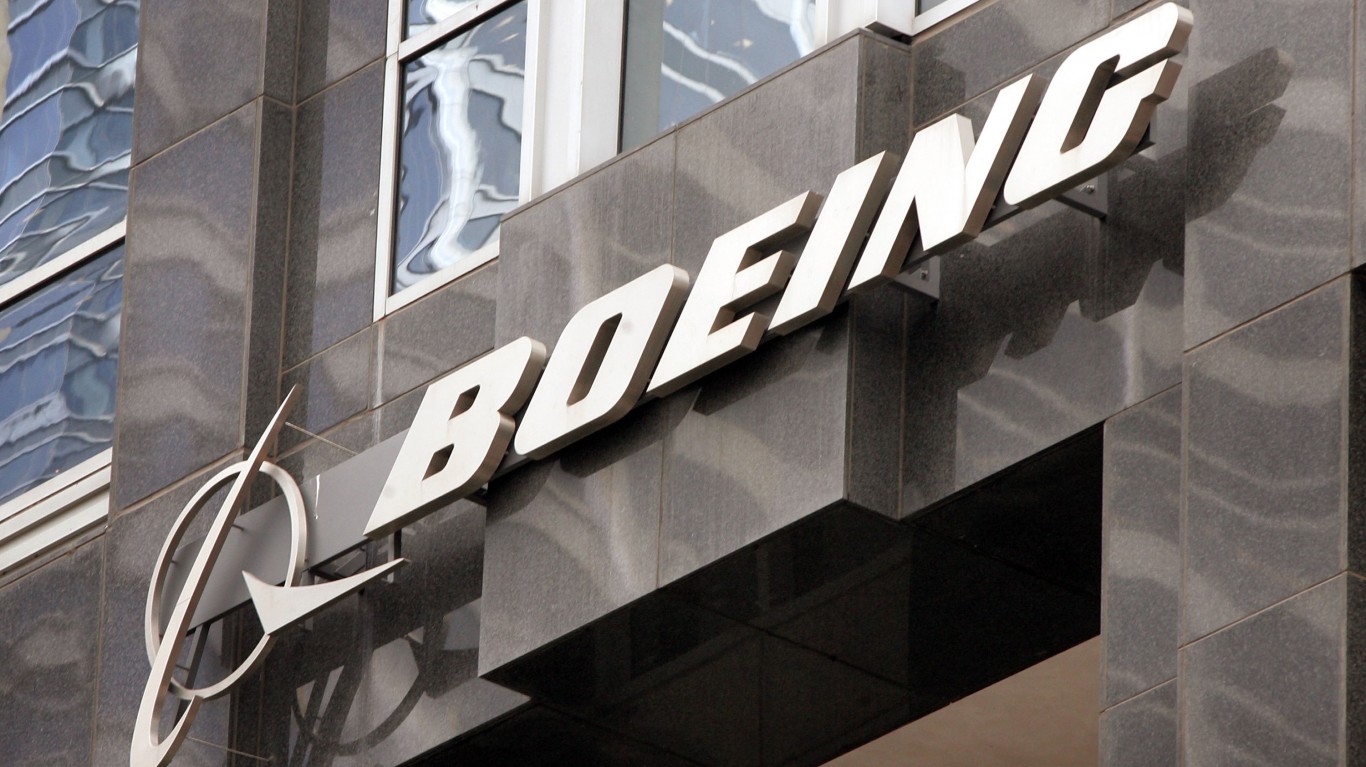 Boeing is the world’s largest aerospace company and one of the largest American companies by revenue. While the company may be most well known for its commercial airplanes, it also has a large defense, space, and security segment, which lists the U.S. Department of Defense as its primary customer. Boeing’s government customers include all of the branches of the U.S. military, NASA, the Federal Aviation Administration (FAA), and the Department of Homeland Security. 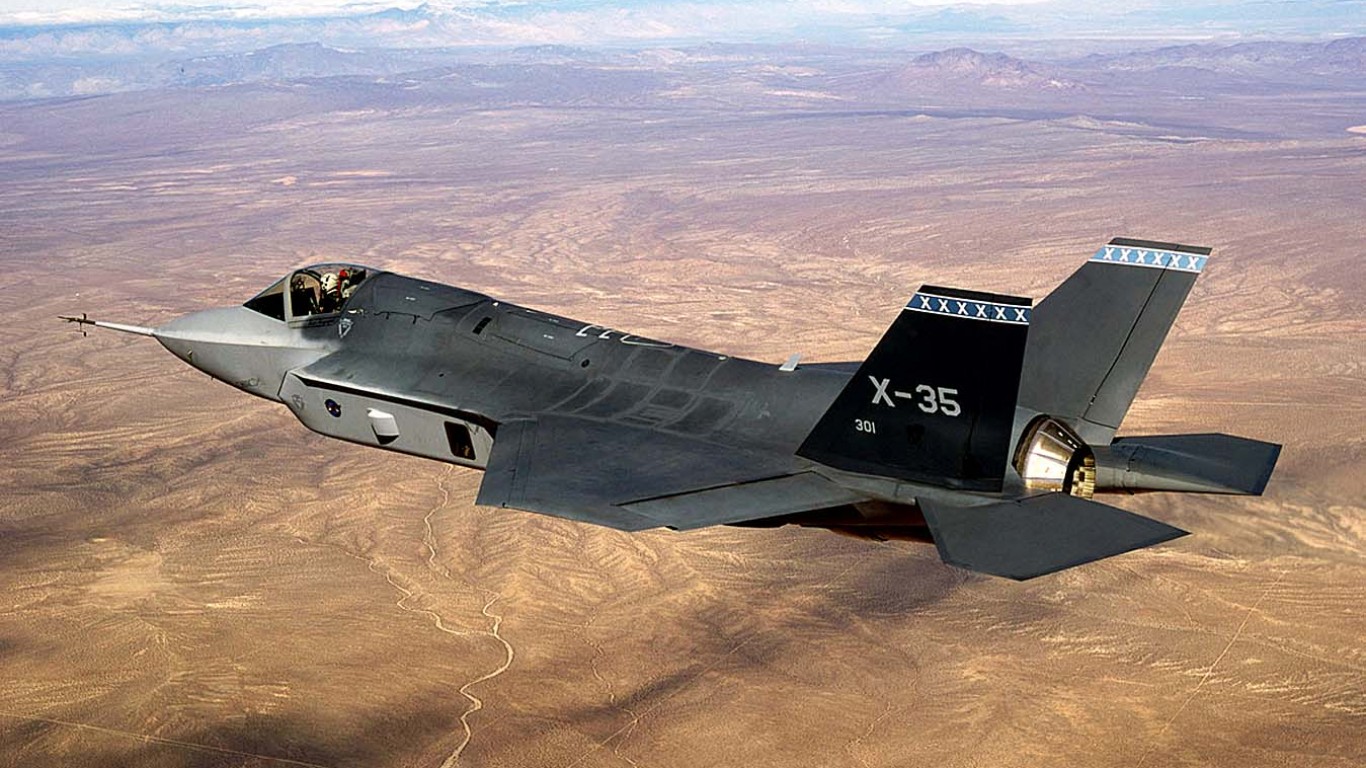 The largest defense contractor in the world, Lockheed Martin made more from contracts with the federal government in 2017 than any other company. Lockheed Martin’s business segments include missile defense, radar, naval warfare technology, fighter jets and intercontinental ballistic missiles. Recently, the company inked a 60-year deal for the F-35 Joint Strike Fighter jet, valued at an estimated $1 trillion — the most expensive weapons deal in Defense Department history. The F-35 is one of the newer additions to the company’s lineup, which includes the F-22 Raptor and F-16 fighter jets, the C-130 Hercules.