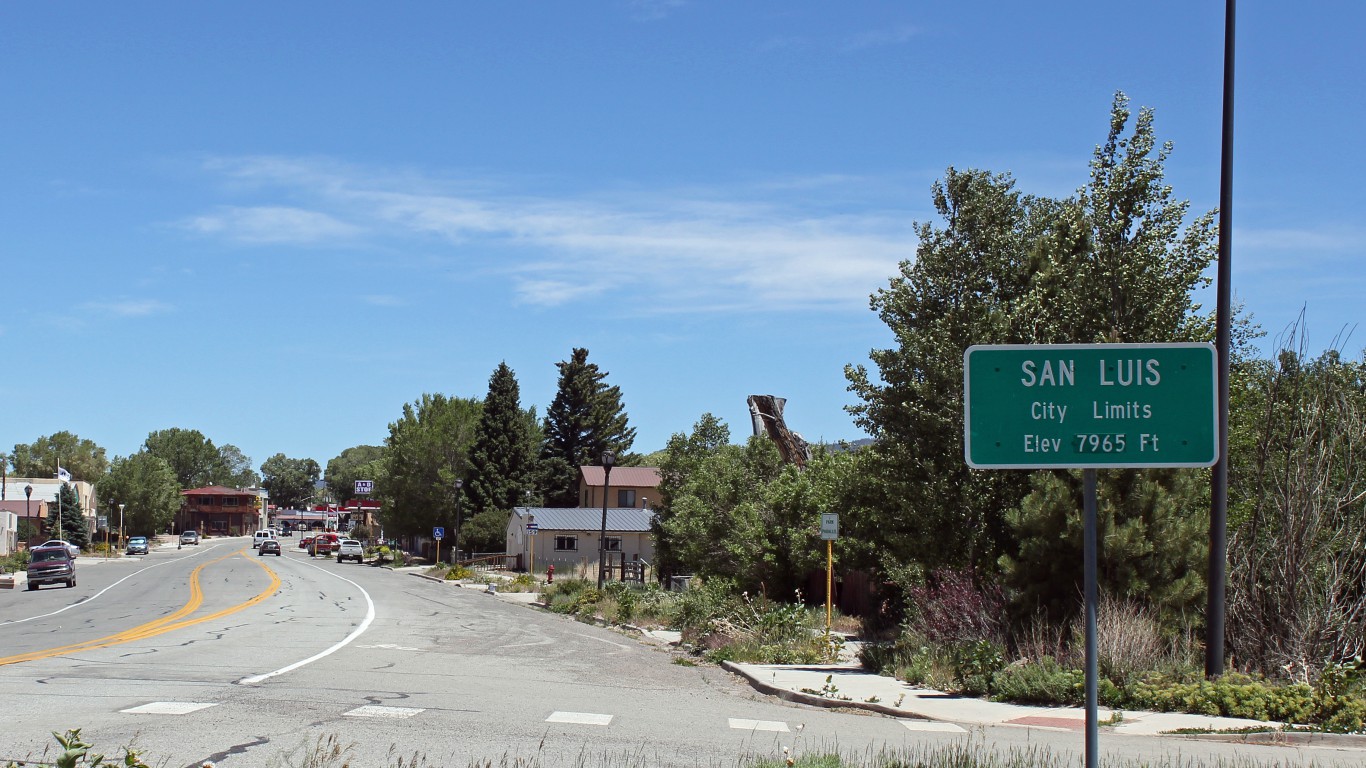 San Luis might have the biggest sign boasting its heritage. A hillside sign for the predominantly HIspanic town says that it is the oldest town in Colorado. Every year many people make a pilgrimage to the Stations of the Cross Shrine located on a mesa in the center of San Luis. 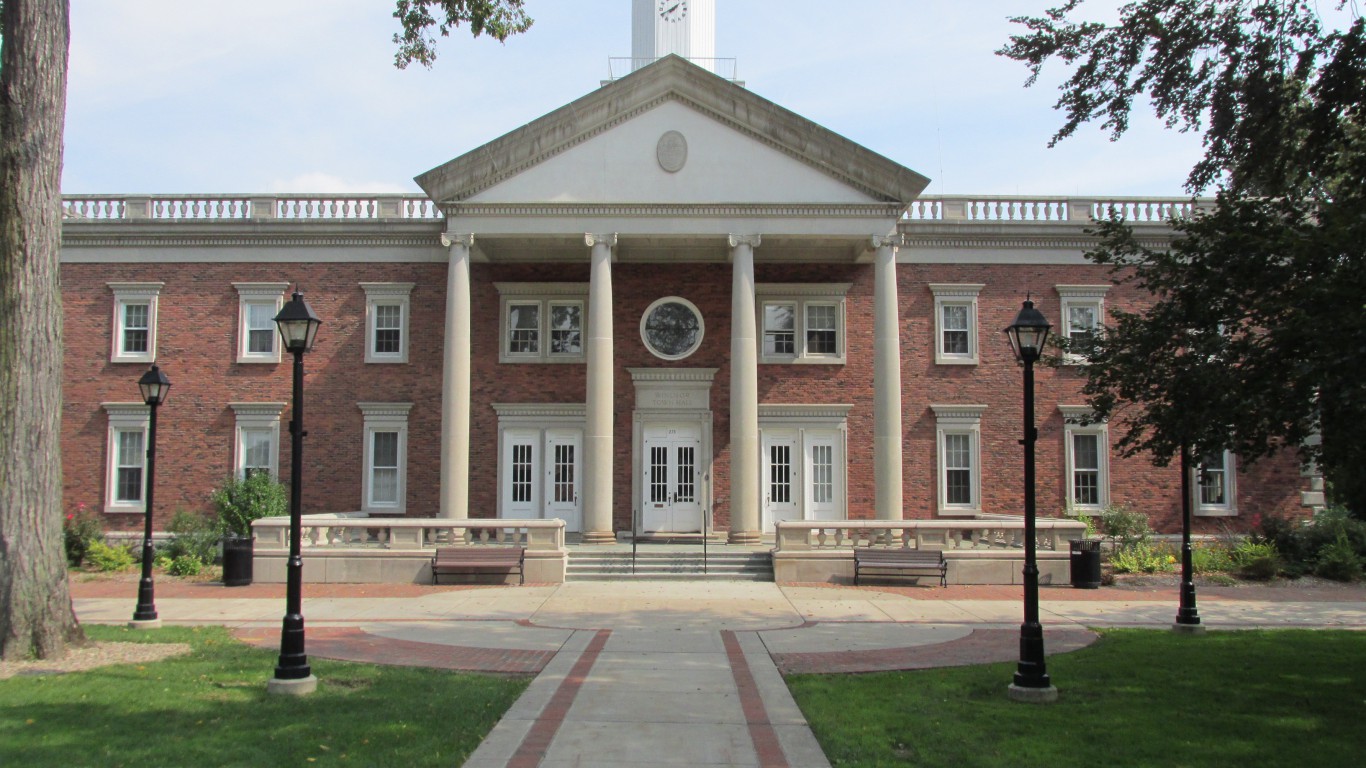 Windsor is Connecticut’s first English settlement, and the port was key to trade with the West Indies. Tobacco farming and brickmaking were important components to the local economy. 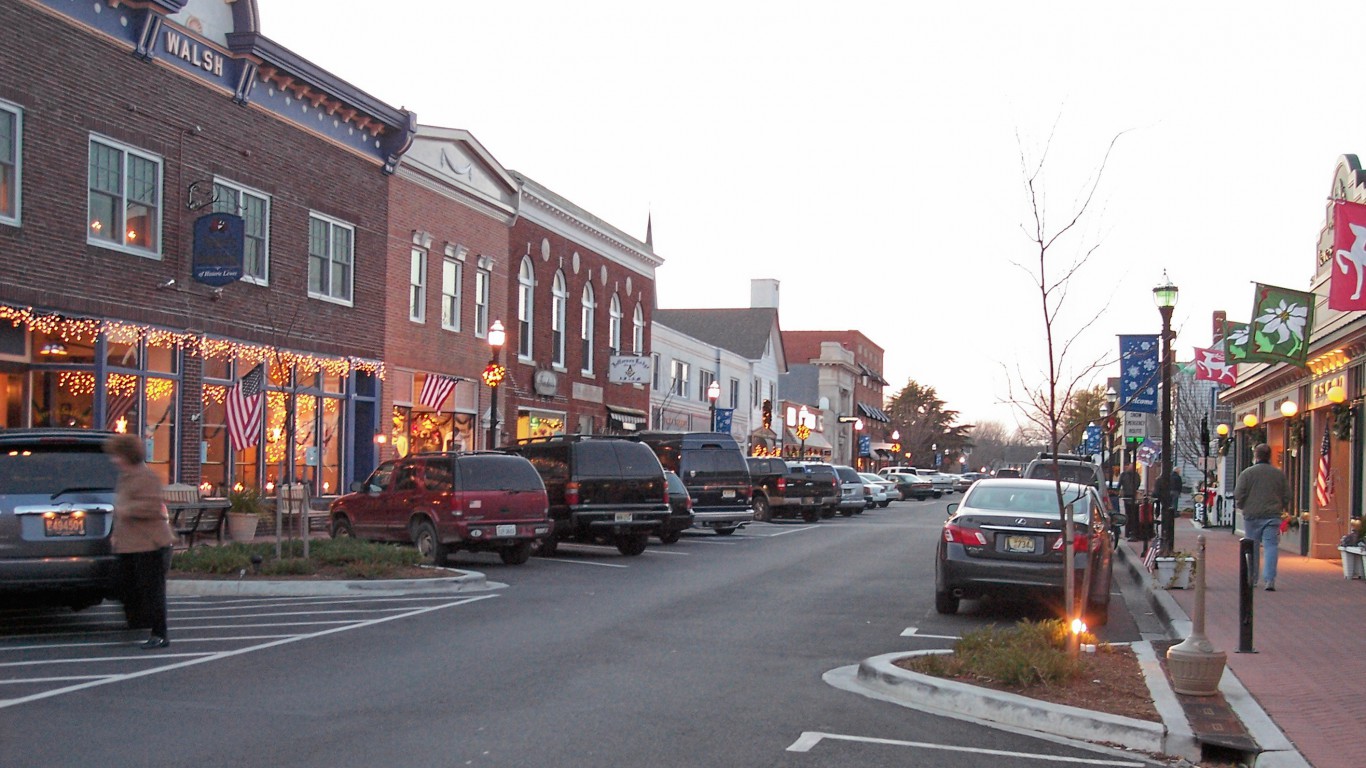 The first European to explore the area around Lewes was Henry Hudson in 1609. Twenty-two years later, the Dutch chose the site as a whaling station. 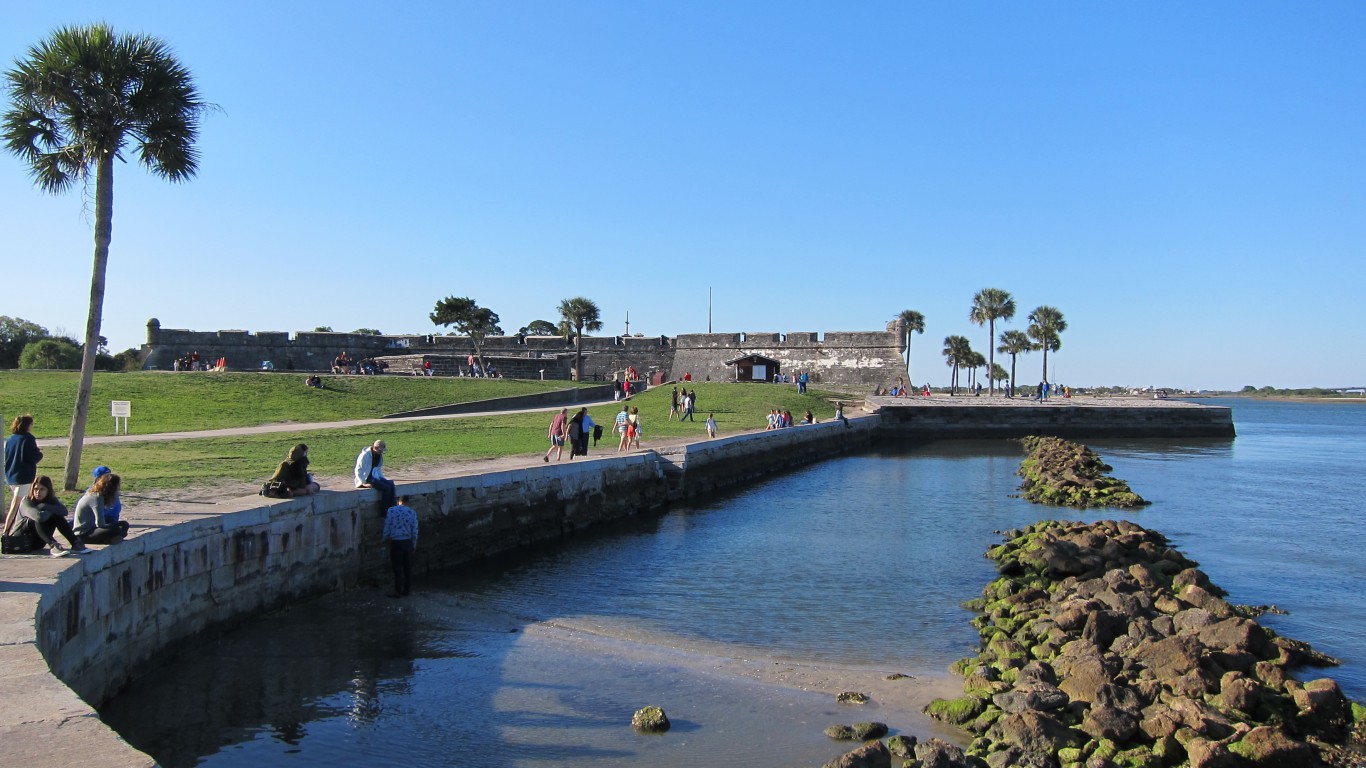 Spain had made previous attempts to establish settlements in Florida before St. Augustine was founded. All of them failed because of disease and attacks by Native Americans, so King Philip II abandoned efforts to colonize the area. He changed his mind when he found out the French had built forts there. Philip sent troops to oust the French and St. Augustine was founded. 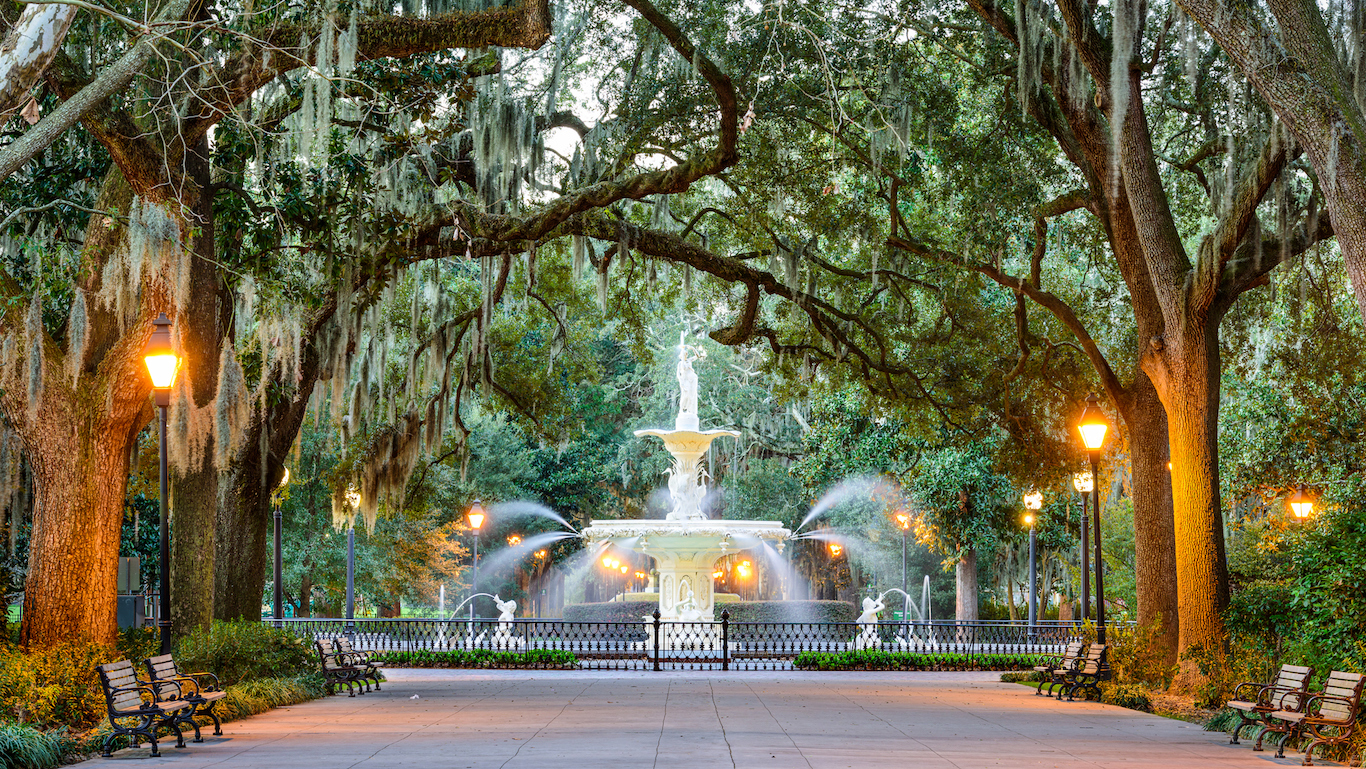 Savannah was founded by James Oglethorpe and was organized in a grid pattern, and because of this, the town has been called “America’s First Planned City.” Savannah plays host to the second largest St. Patrick’s Day parade in the United States.