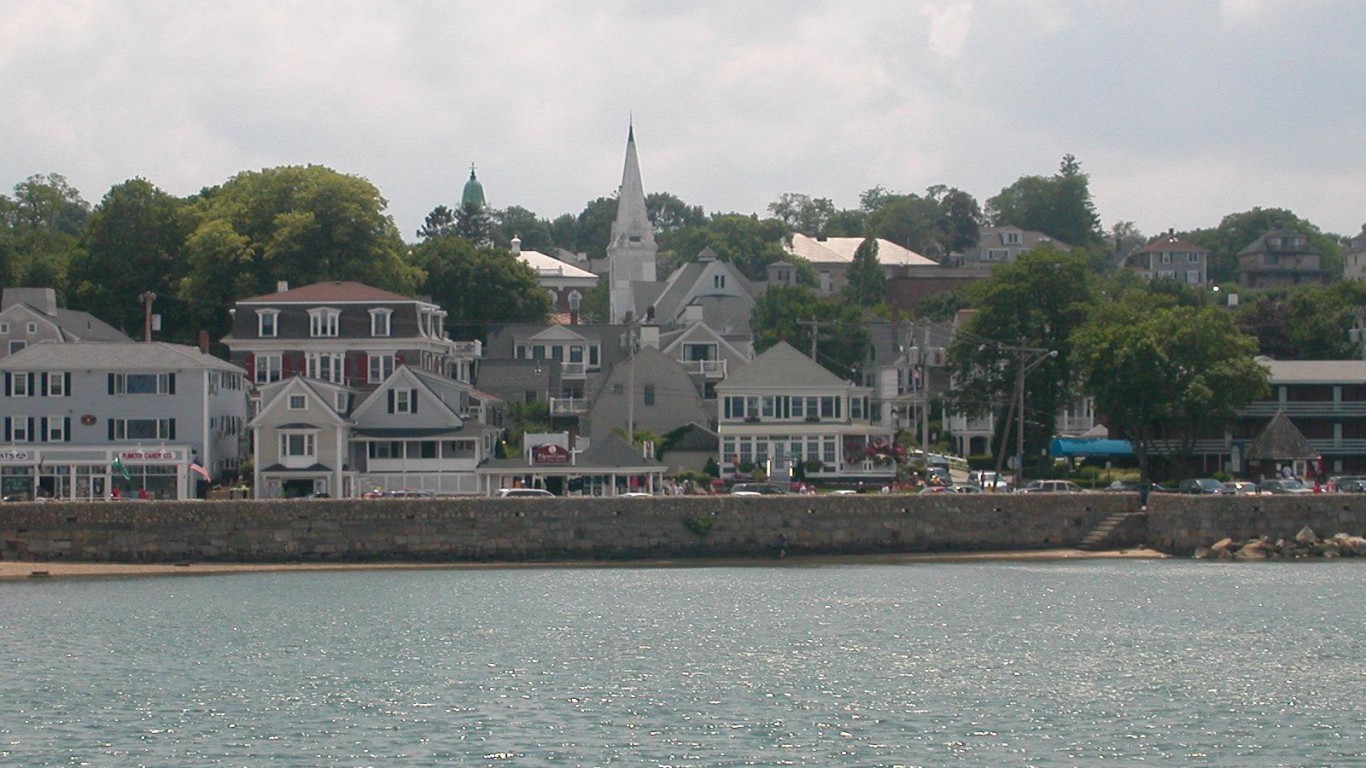 Plymouth was not the original destination for the Pilgrims who came here on the “Mayflower.” They intended to land in a region near the Hudson River, but turbulent seas preventing them from doing so. More than half of the original settlers of Plymouth died during the first winter in the new settlement. They were victims of an epidemic. 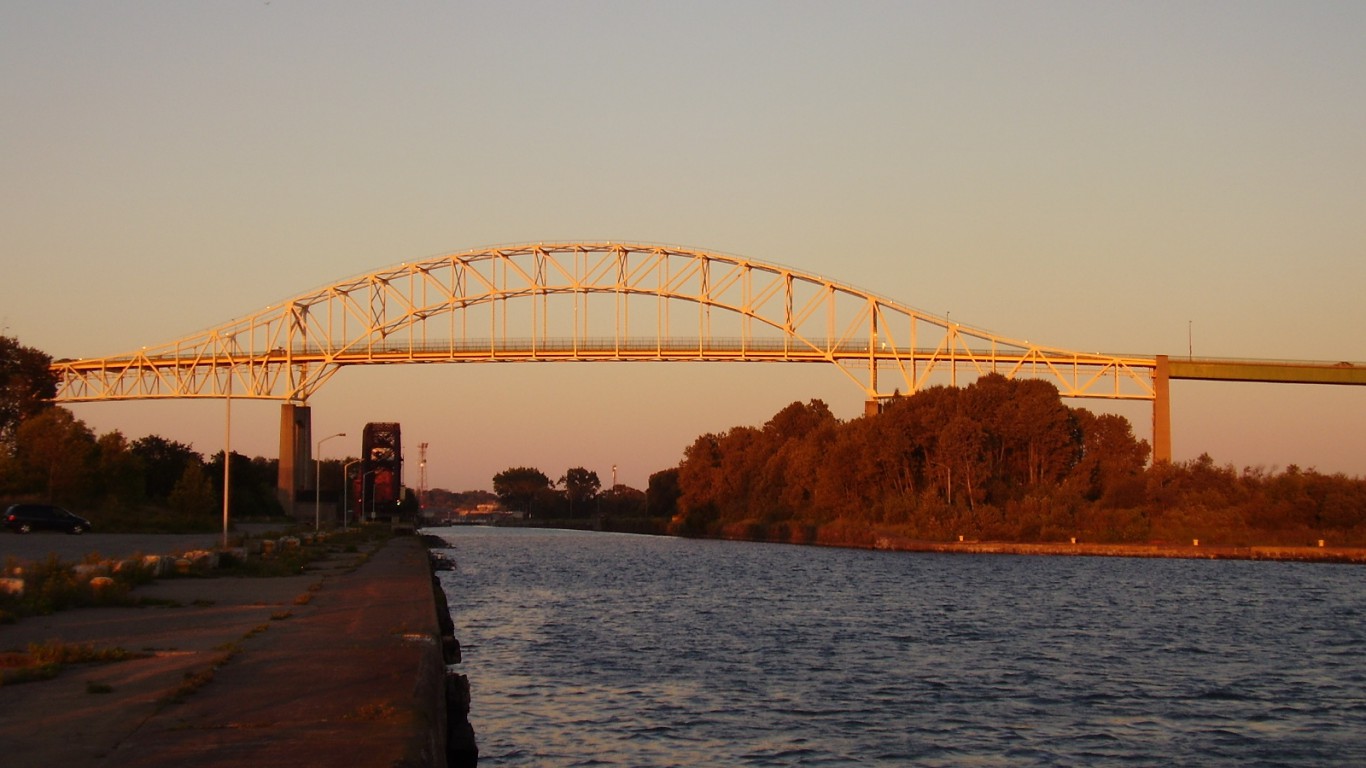 French missionaries and fur traders were the first Europeans to visit the region. Among them was Father Jacques Marquette who named the settlement Sault Ste. Marie in honor of the Virgin Mary.

See all stories featuring: Michigan
ALSO READ: American Cities With the Most Property Crime in Every State 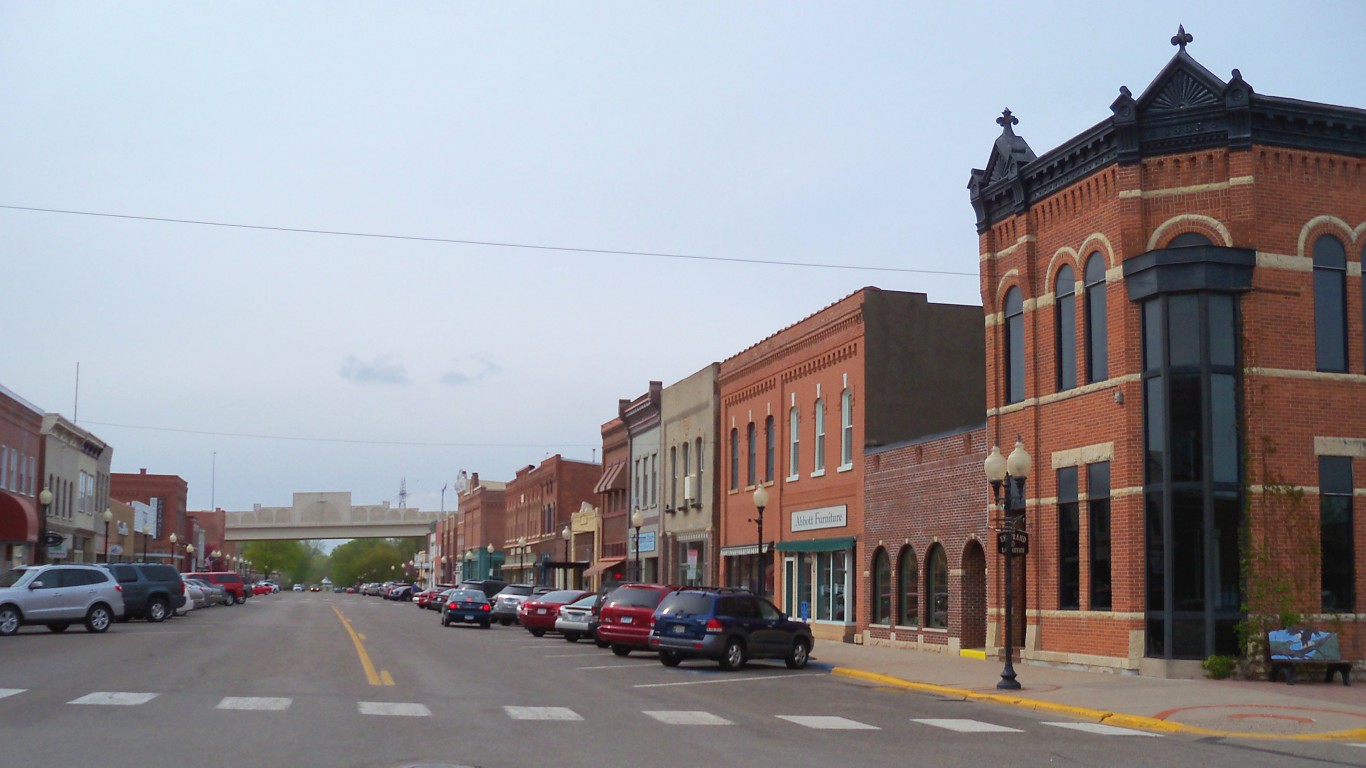 Wabasha is named after the chief of the Sioux Nation, Chief Wa-pa-shaw. There are more than 50 buildings listed on the National Register of Historic Places in the historic district of Wabasha. The town is also home to the conservation facility National Eagle Center because of the abundance of the country’s national symbol in the Wabasha region 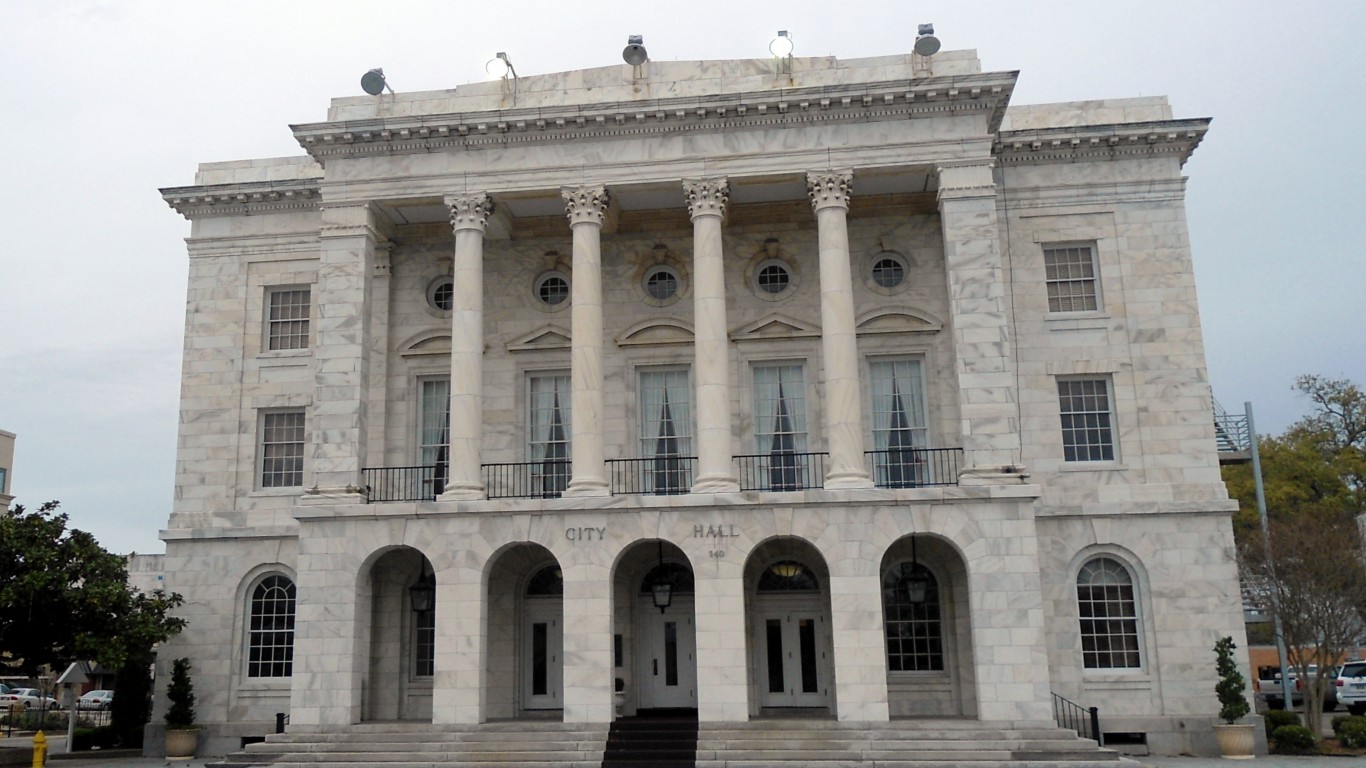 Eight flags have flown over Biloxi since it was founded by French explorer Pierre Le Moyne d’Iberville in 1699. Biloxi takes its name from the Native American tribe that inhabited the area. 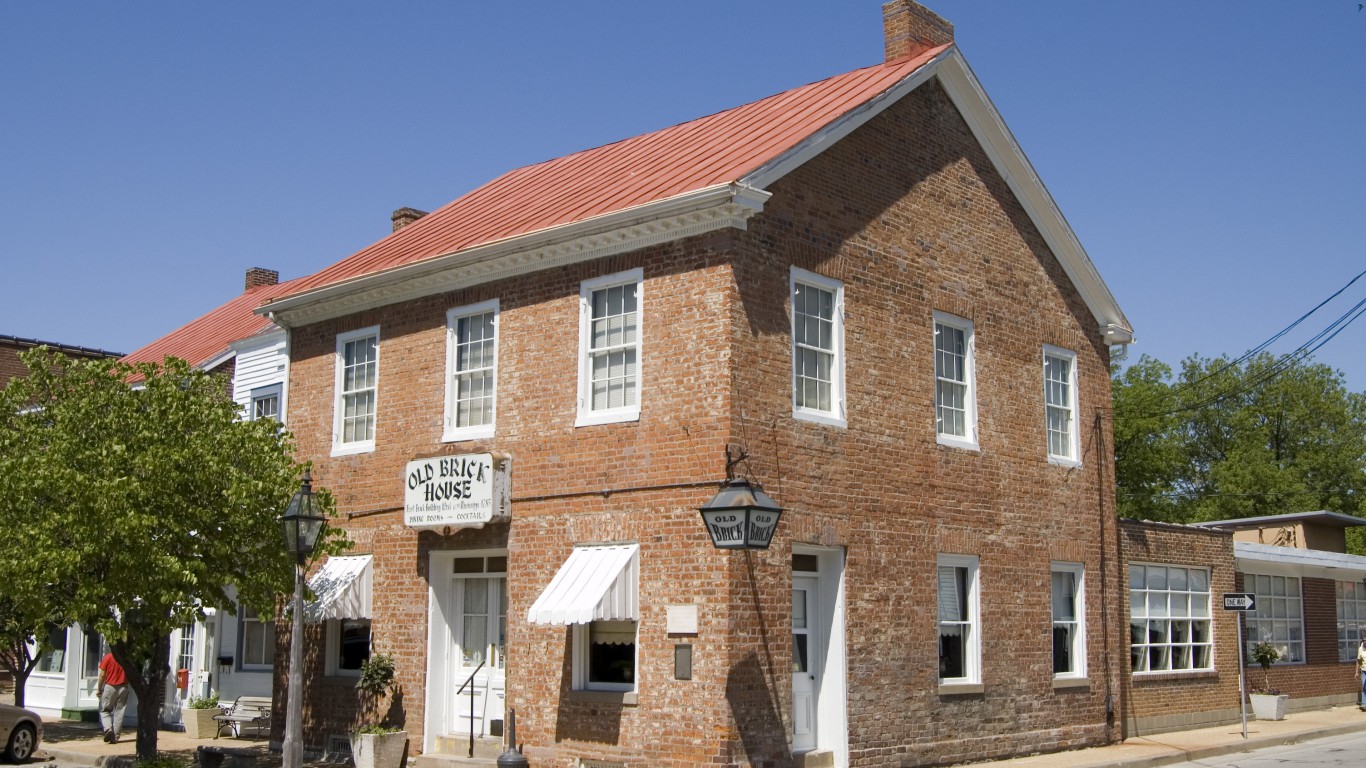 The settlement was founded by French Canadians in what was then the Territory of Louisiana. St. Genevieve also was briefly the home of John James Audubon, the noted ornithologist.