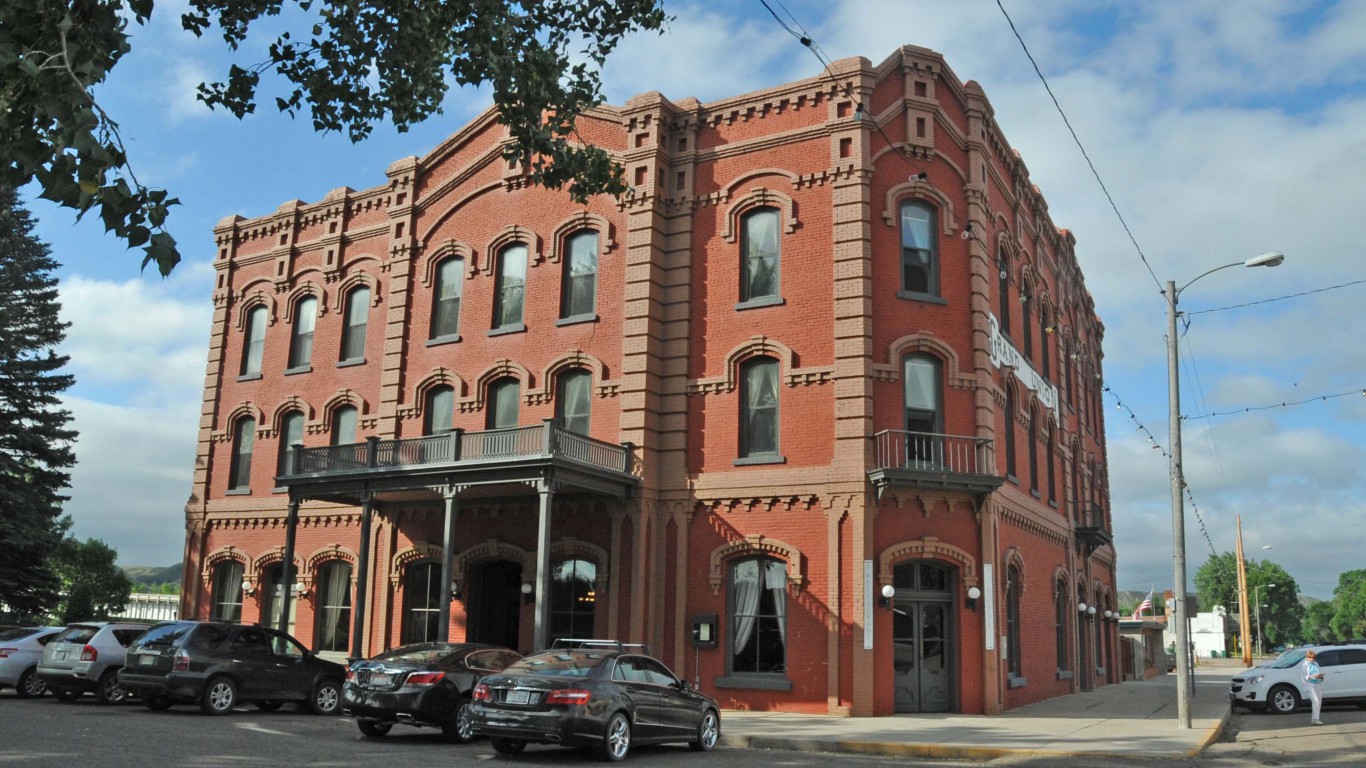 Fort Benton, located on the banks of the Missouri River, calls itself the “Birthplace of Montana.” The town grew after the discovery of gold in the Idaho and Montana territories. Steamboats carrying goods and provisions crowded the waterways around Fort Benton until the railroad led to the demise of waterborne commerce. 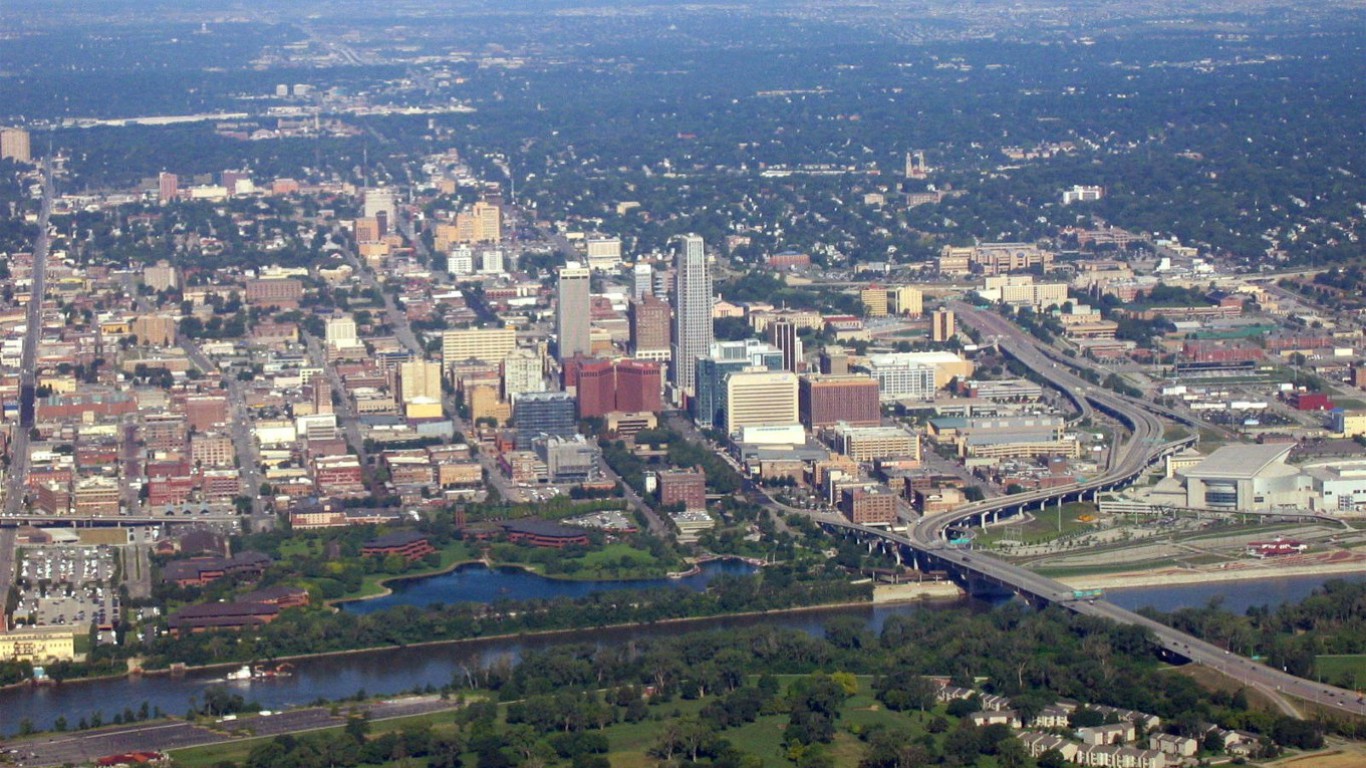 Omaha is the home of Warren Buffett, one of the world’s richest men. And Omaha is also where the TV dinner originated. C.A. Swanson and Sons invented it in the early 1950s.

See all stories featuring: Nebraska
ALSO READ: States Where Americans Are Paying the Most Taxes 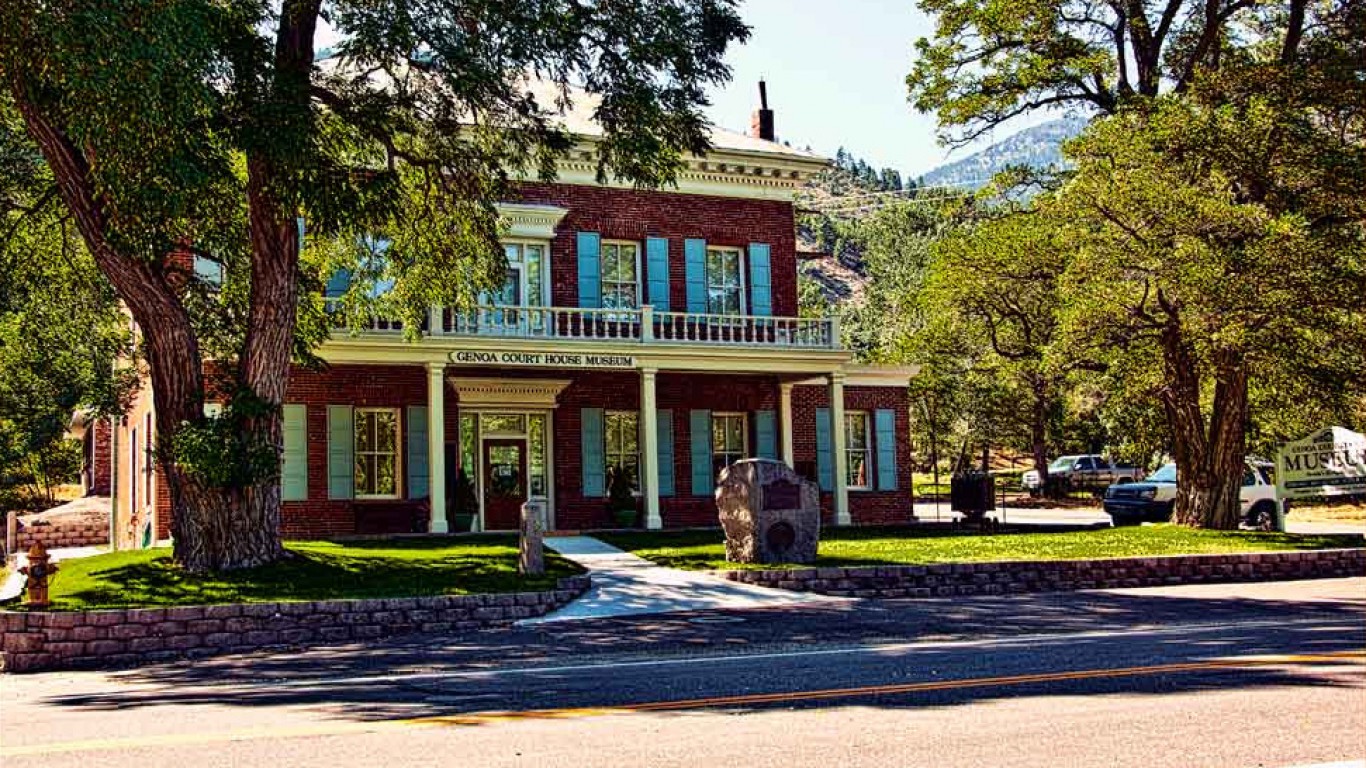 Genoa was named by Orson Hyde, an elder from the Mormon church sent to set up a government and define the boundary between California and Utah Territory. He admired Christopher Columbus and named the town after Columbus’ birthplace of Genoa, Italy. 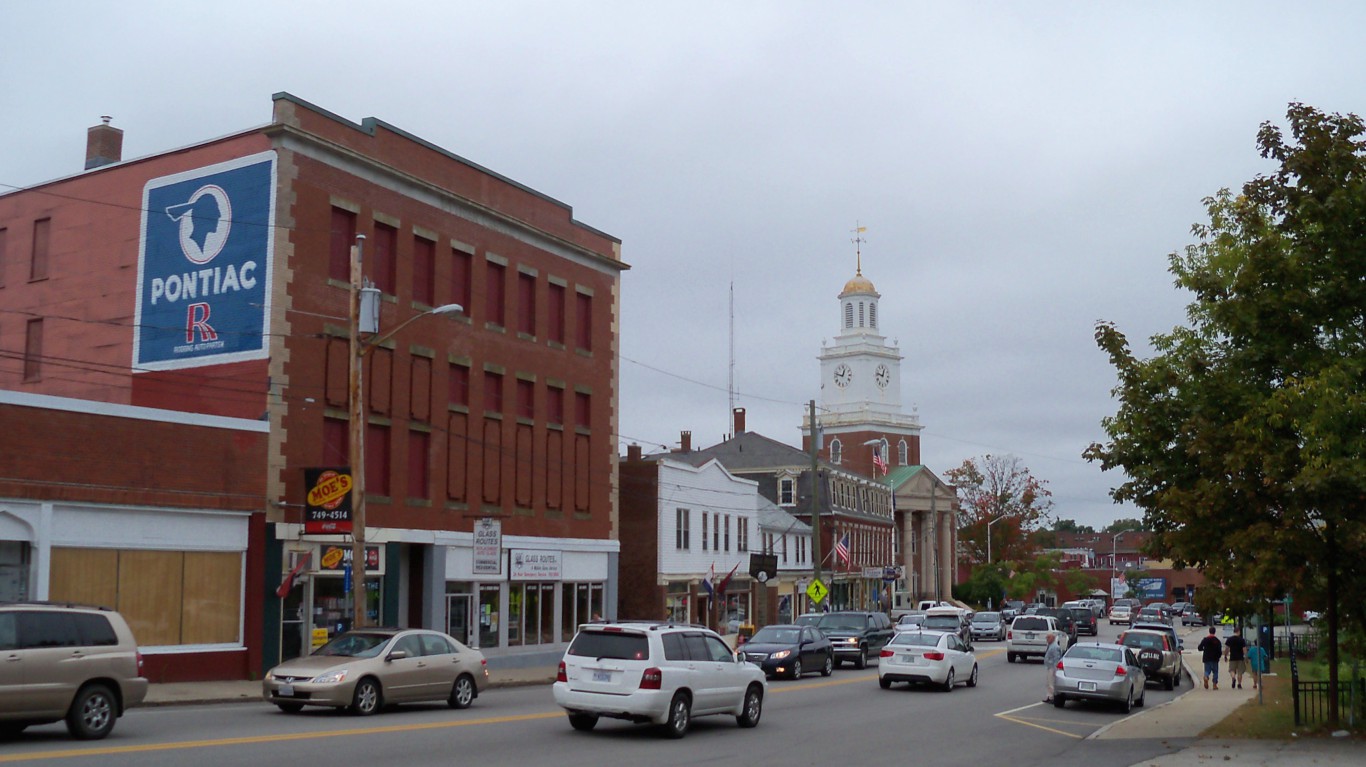 Dover first flourished as a shipbuilding center, then became one of the young nation’s manufacturing hubs for cotton goods. In 1828, women workers at cotton mills there walked out in protest against strict rules that included a ban on talking during work hours as well as a cut in wages. Mill owners countered by advertising for the vacant jobs. Fearful of losing their jobs, the women returned to work. 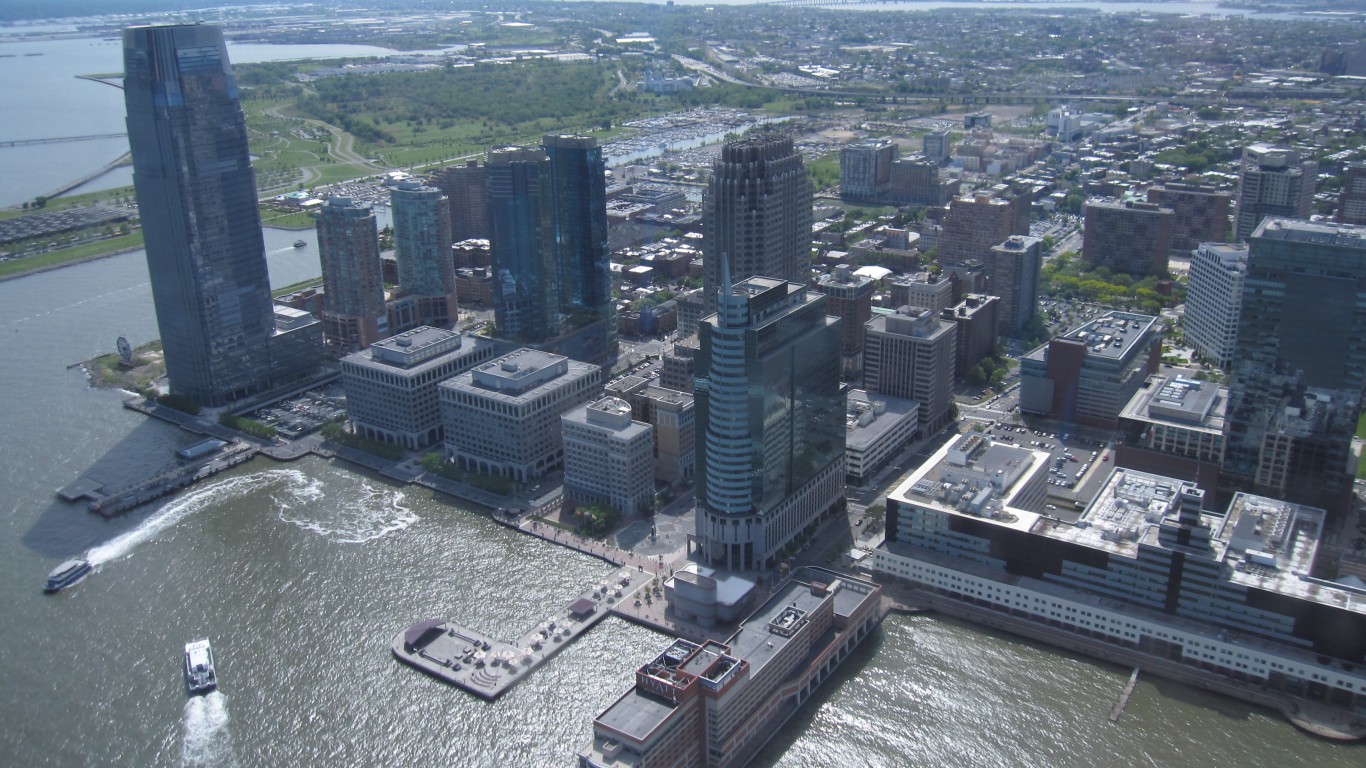 Jersey City is famous for its Democratic Party political machine, led by Mayor Frank Hague, in the early decades of the 20th century. Hague was the quintessential political boss, who perfected the political skills of canvassing, bringing voters to the polls, and contacting potential voters by phone. Hague’s ability to deliver votes in national elections brought him great influence in the Democratic Party.