Companies with the Best Reputation 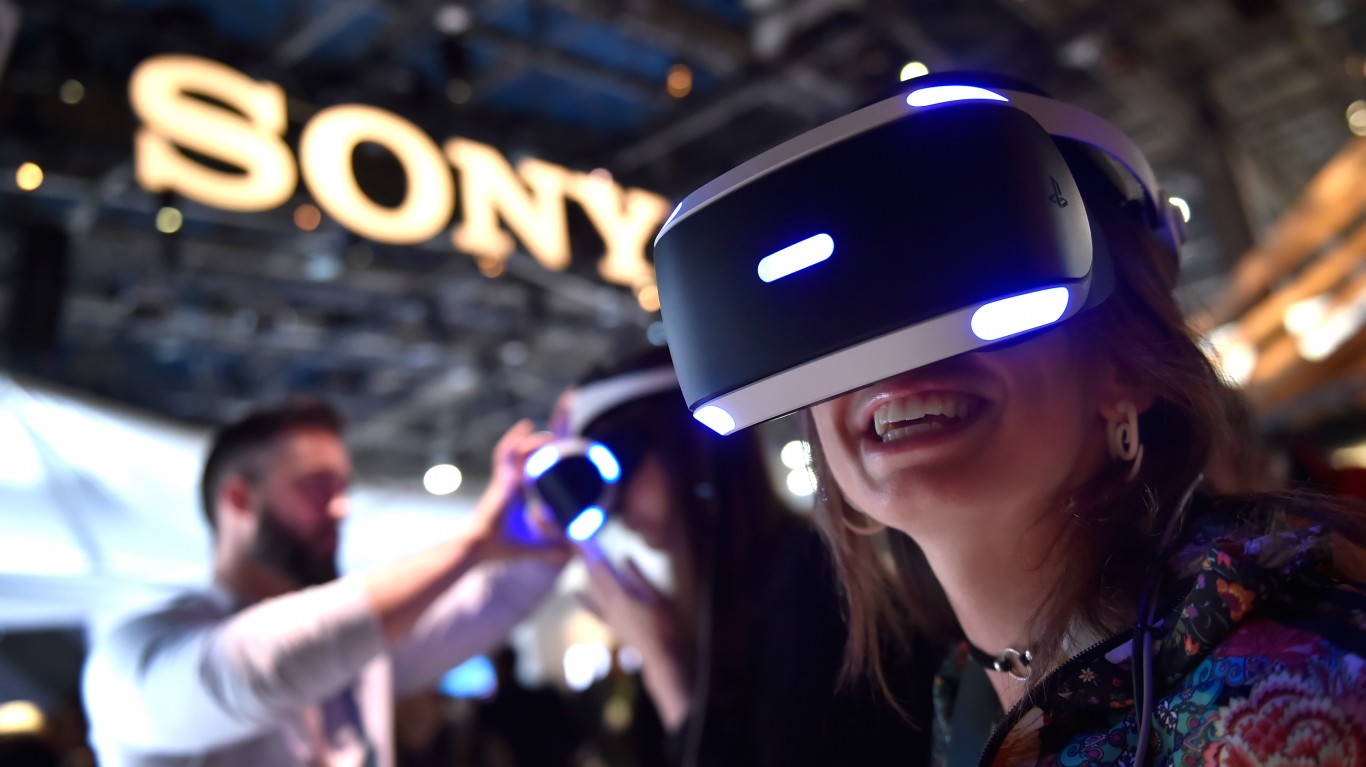 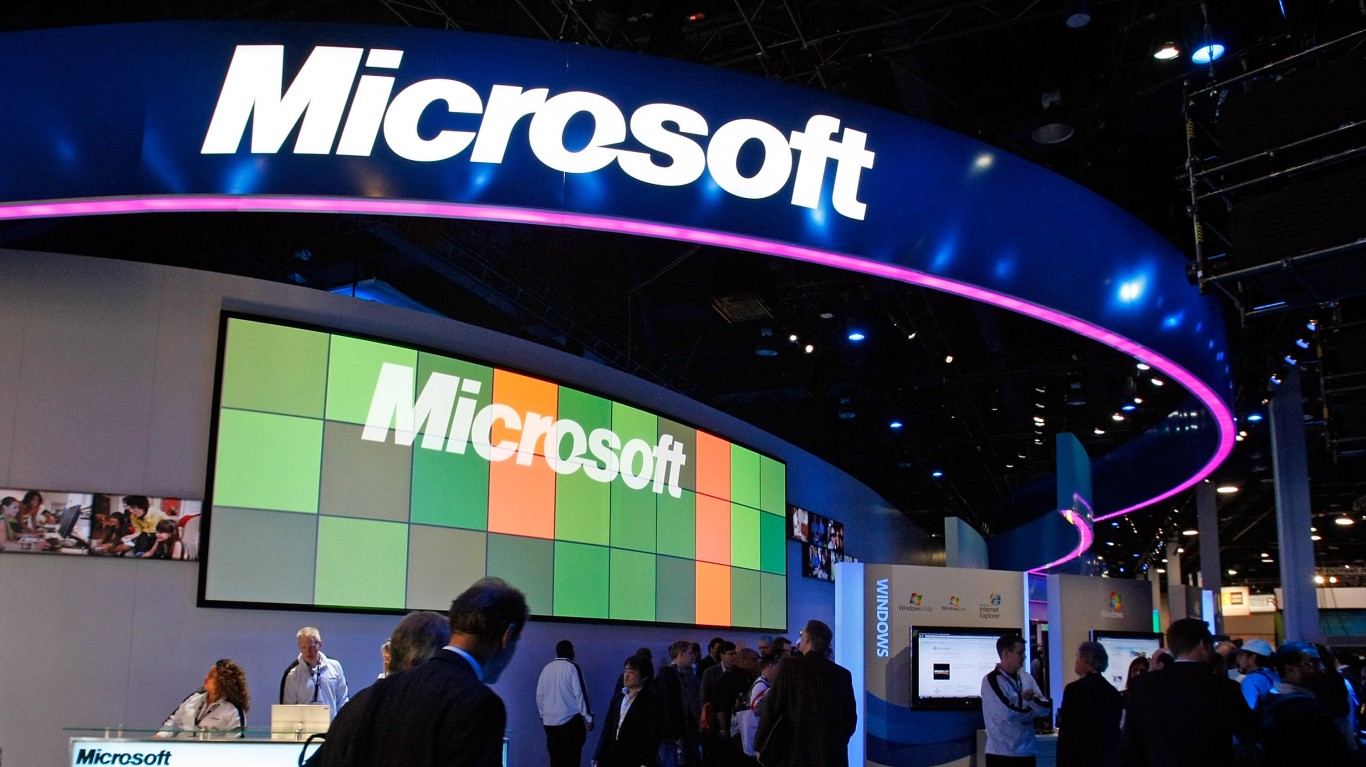 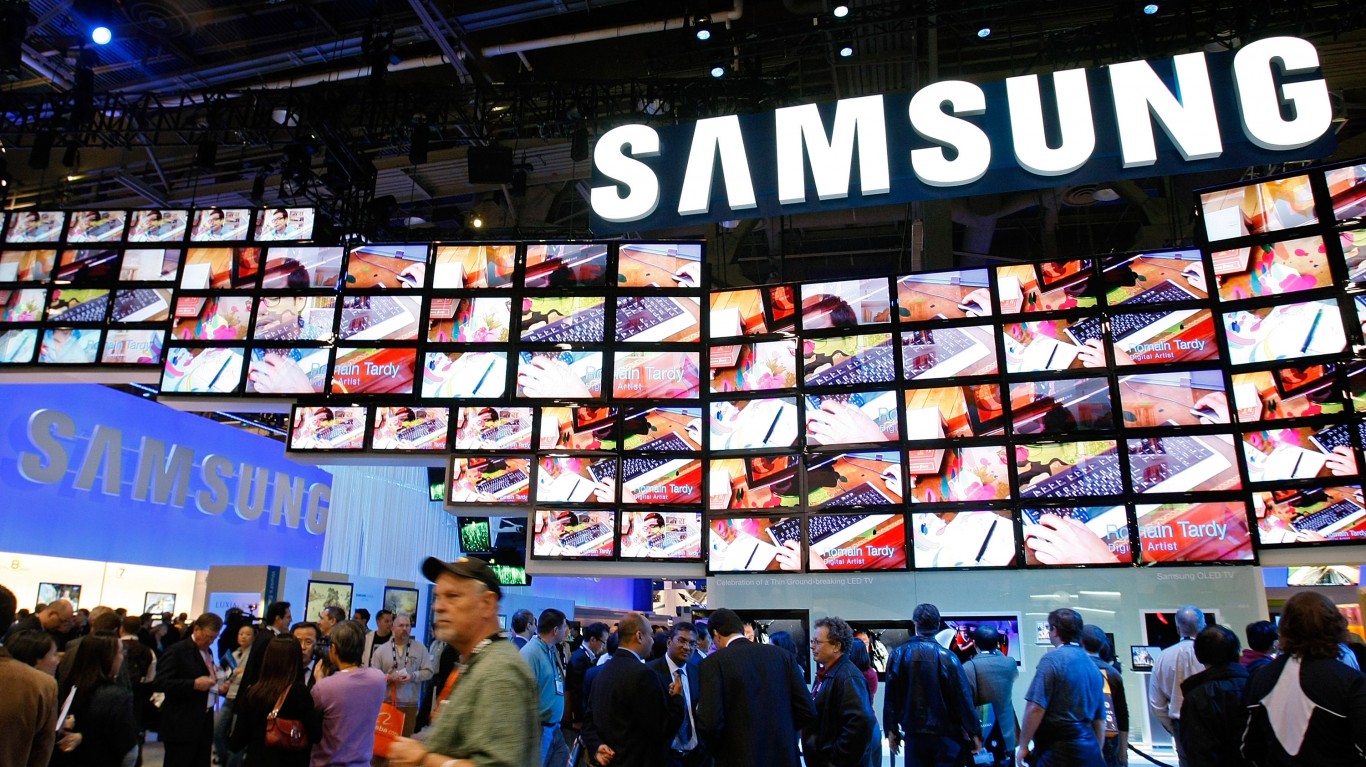 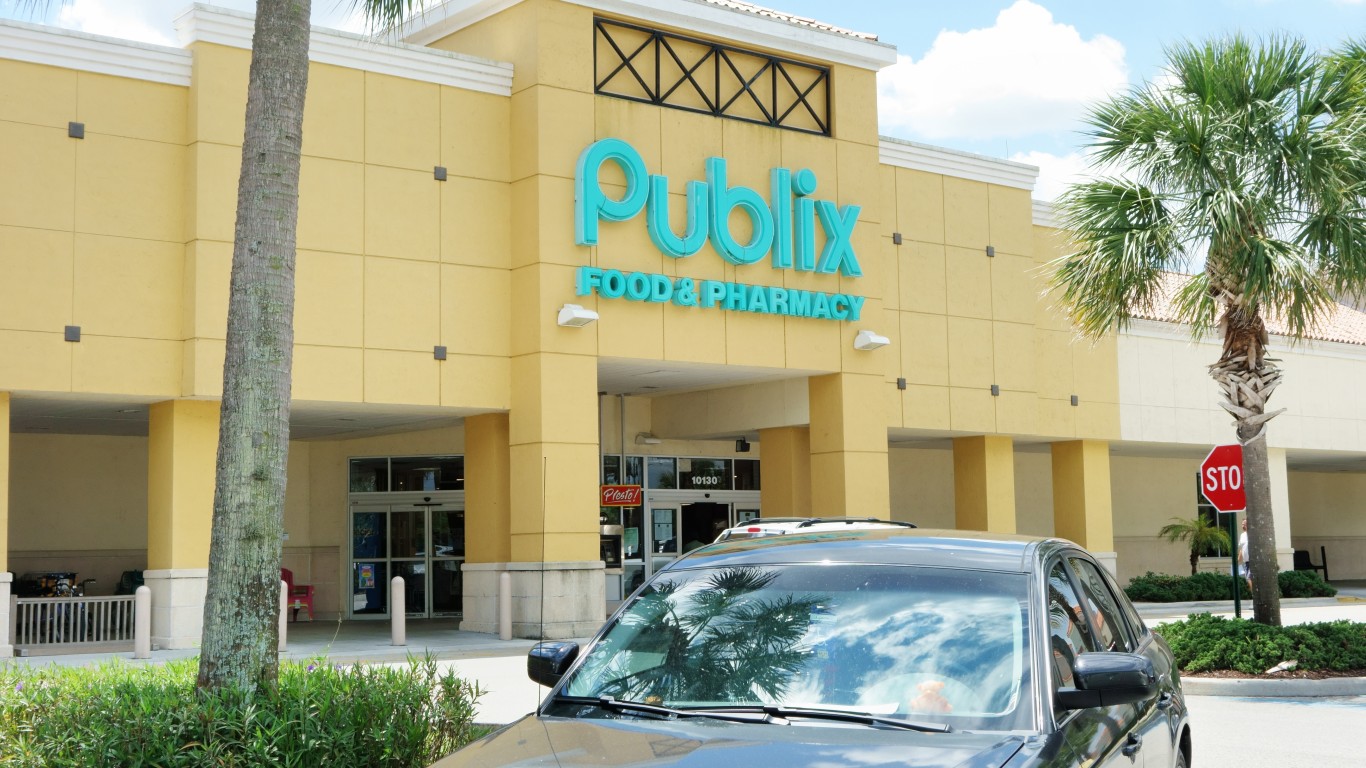