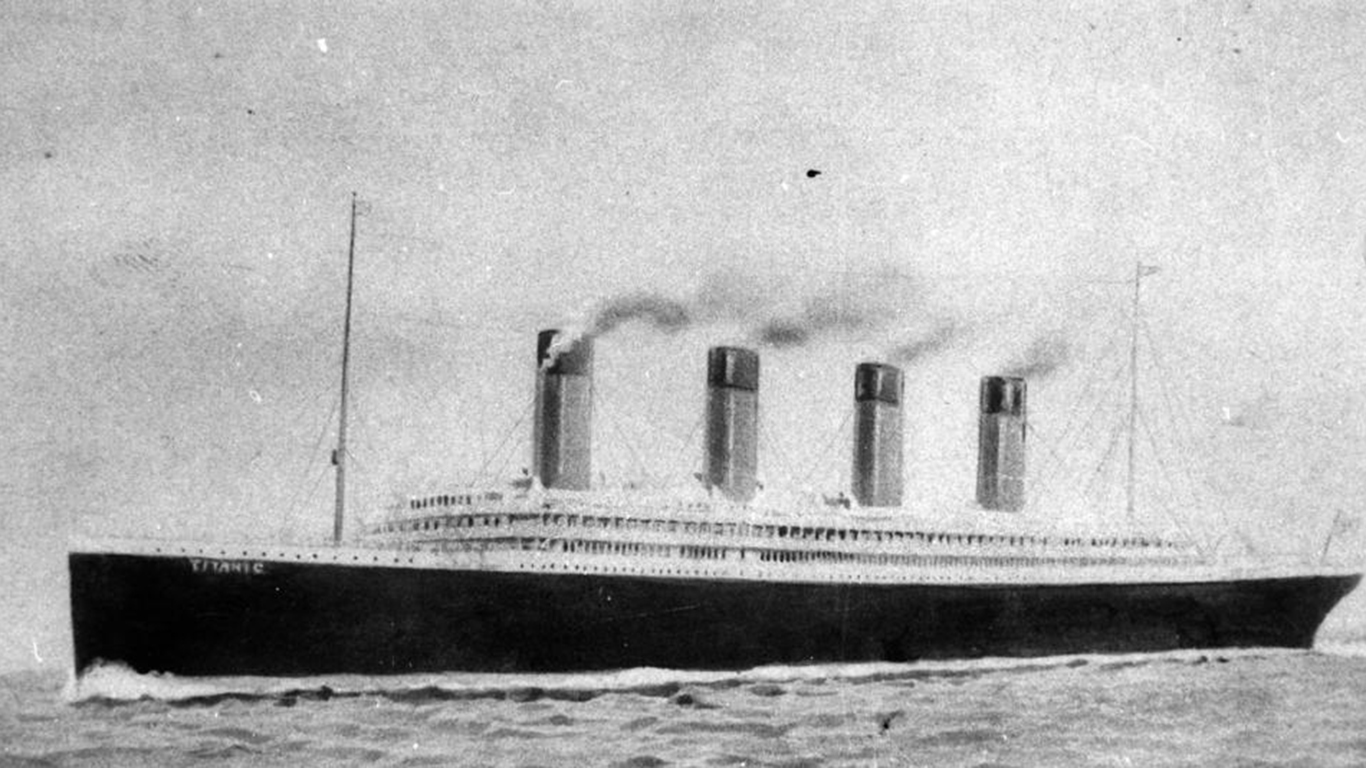 56. Only a few hundred bodies were recovered after the crash

Rescue ships recovered only 306 bodies from the icy water. Many of the deceased were taken to Halifax, Nova Scotia. 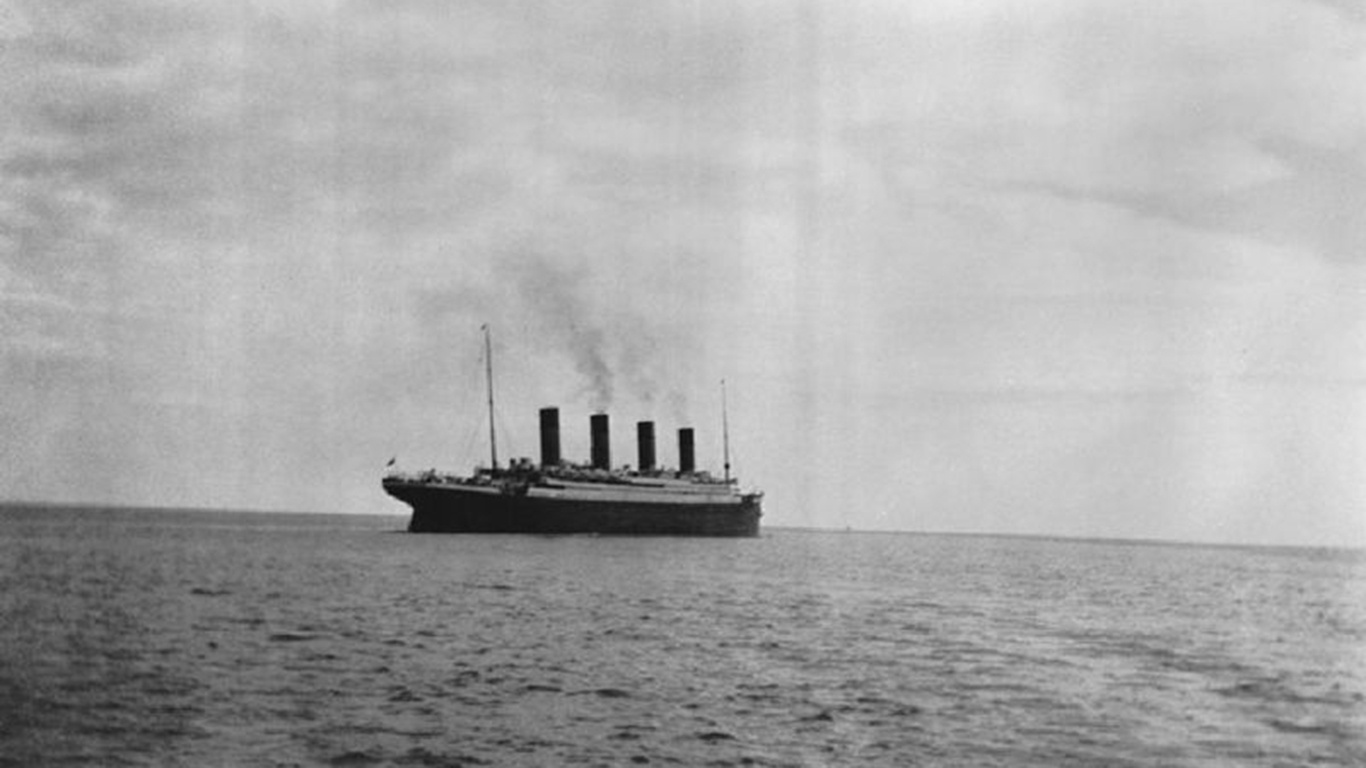 The Titanic, believed to be unsinkable at the time, is one of the biggest disasters in commercial maritime history.