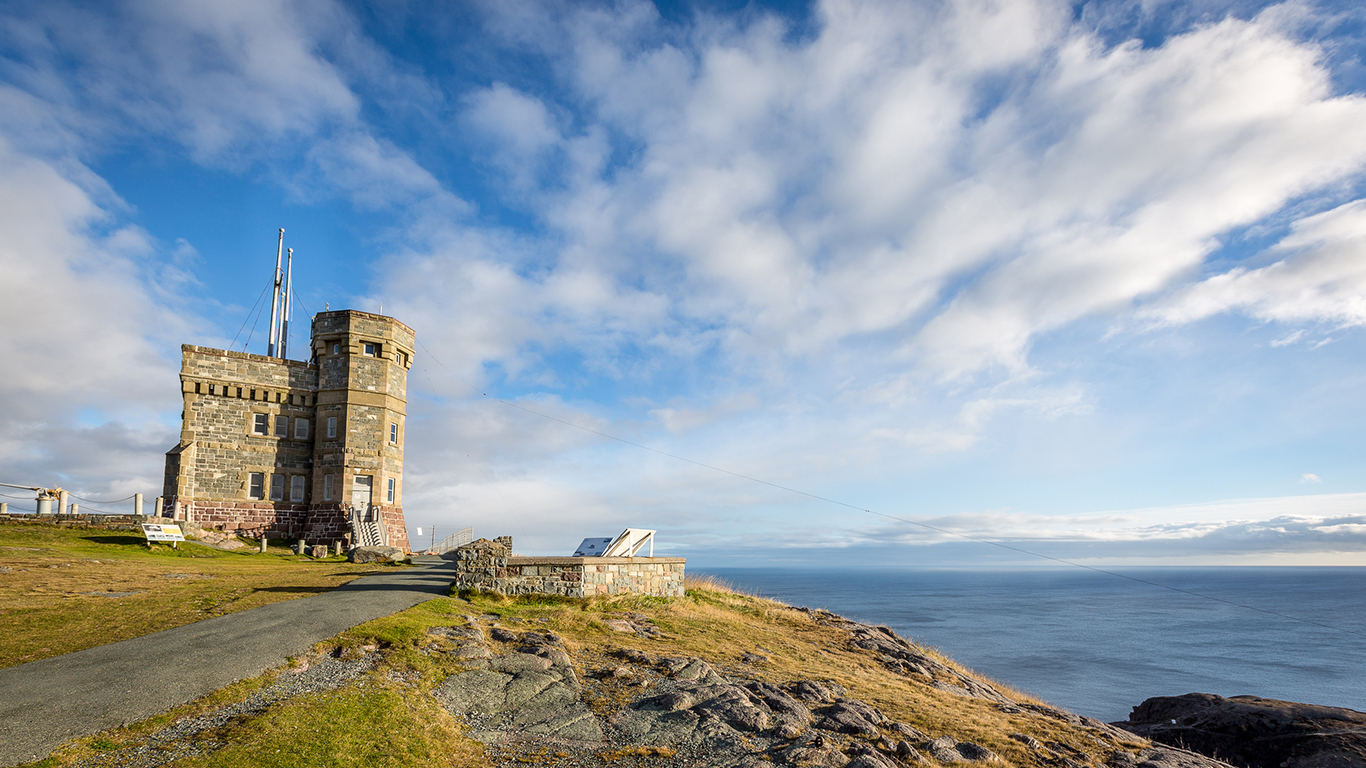 The ruins of the Titanic lie nearly 2.5 miles beneath the surface of the ocean, approximately 370 miles off the coast of Newfoundland, Canada. The ship broke in two, and the gap between the bow and the stern is about 2,000 feet in the sea bed. 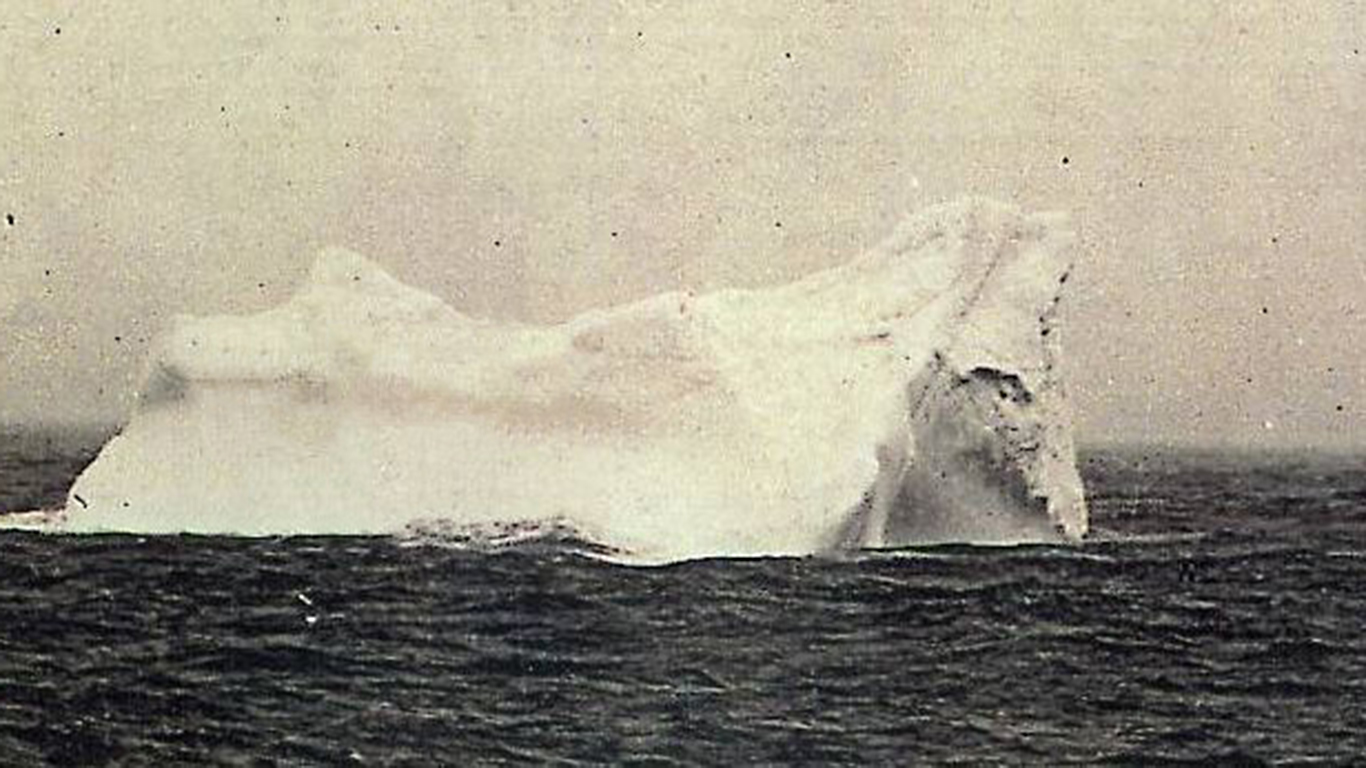 2. The iceberg that hit the ship may have jutted out 100 feet above water

The iceberg that collided with the Titanic is speculated to have been anywhere from 50 to 100 feet above water. The entire iceberg is believed to have been between 200 and 400 feet long. 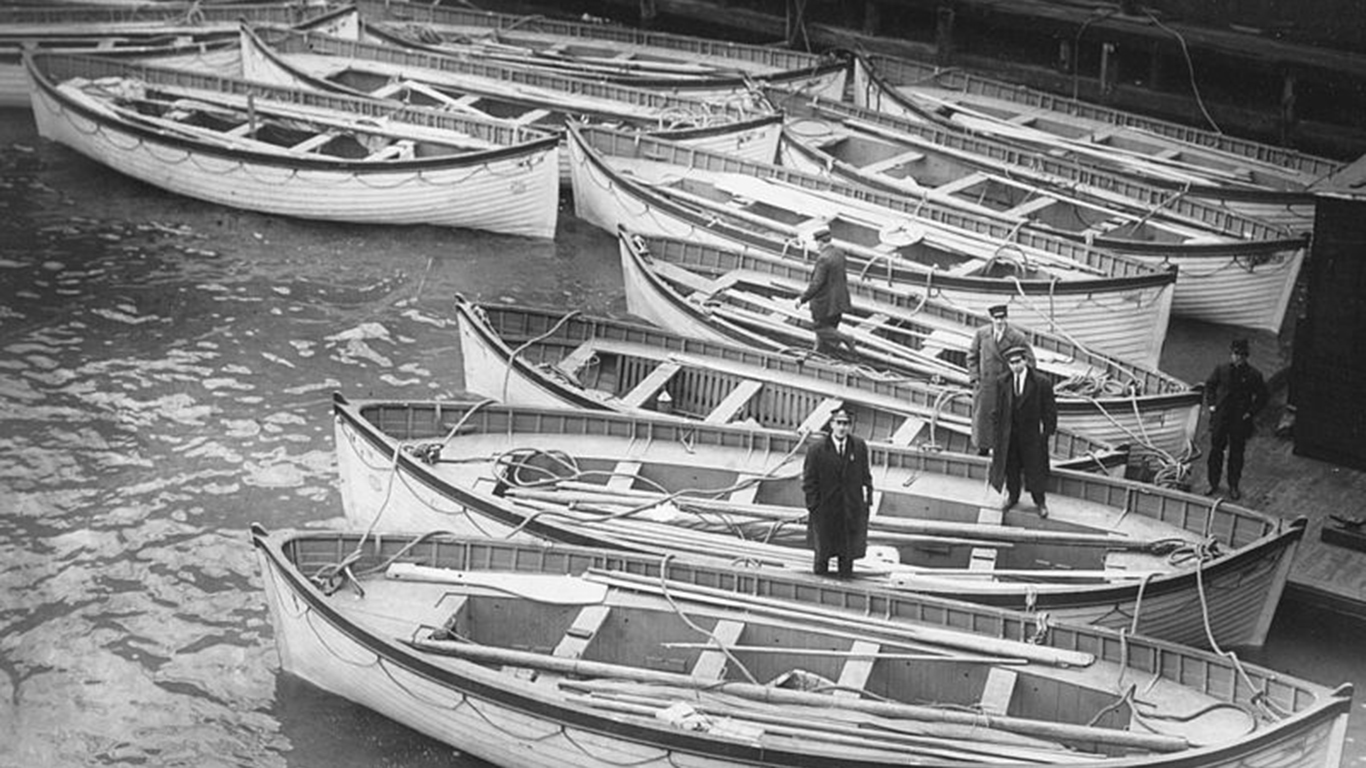 3. Over half the people on board could have survived if…

….all of the space available on the lifeboats was used. 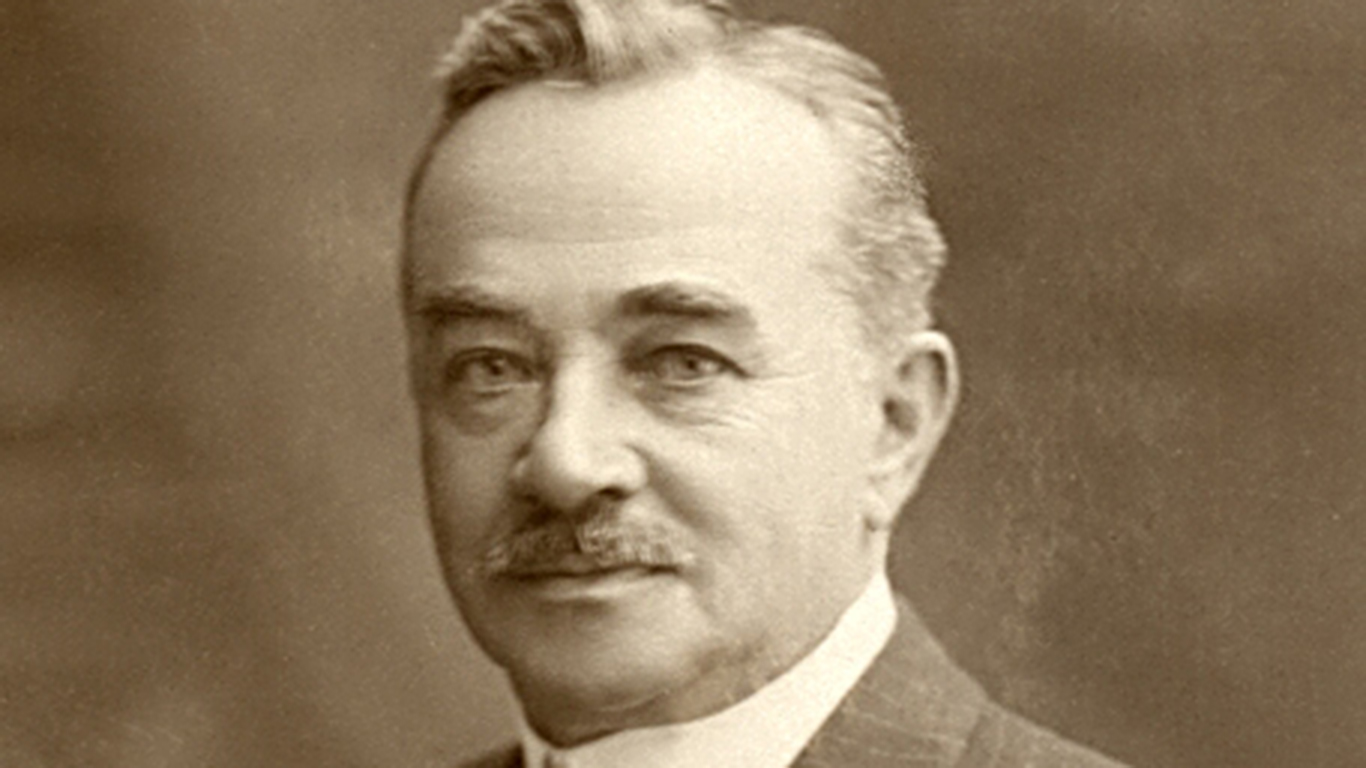 4. Milton Hershey was supposed to be on the Titanic

Milton Hershey, the man who invented the famed Hershey’s Milk Chocolate Bar, wrote a $300 check to reserve his stateroom on the RMS Titanic. Thankfully, business took precedence, and Hershey and his wife missed out on the excursion. 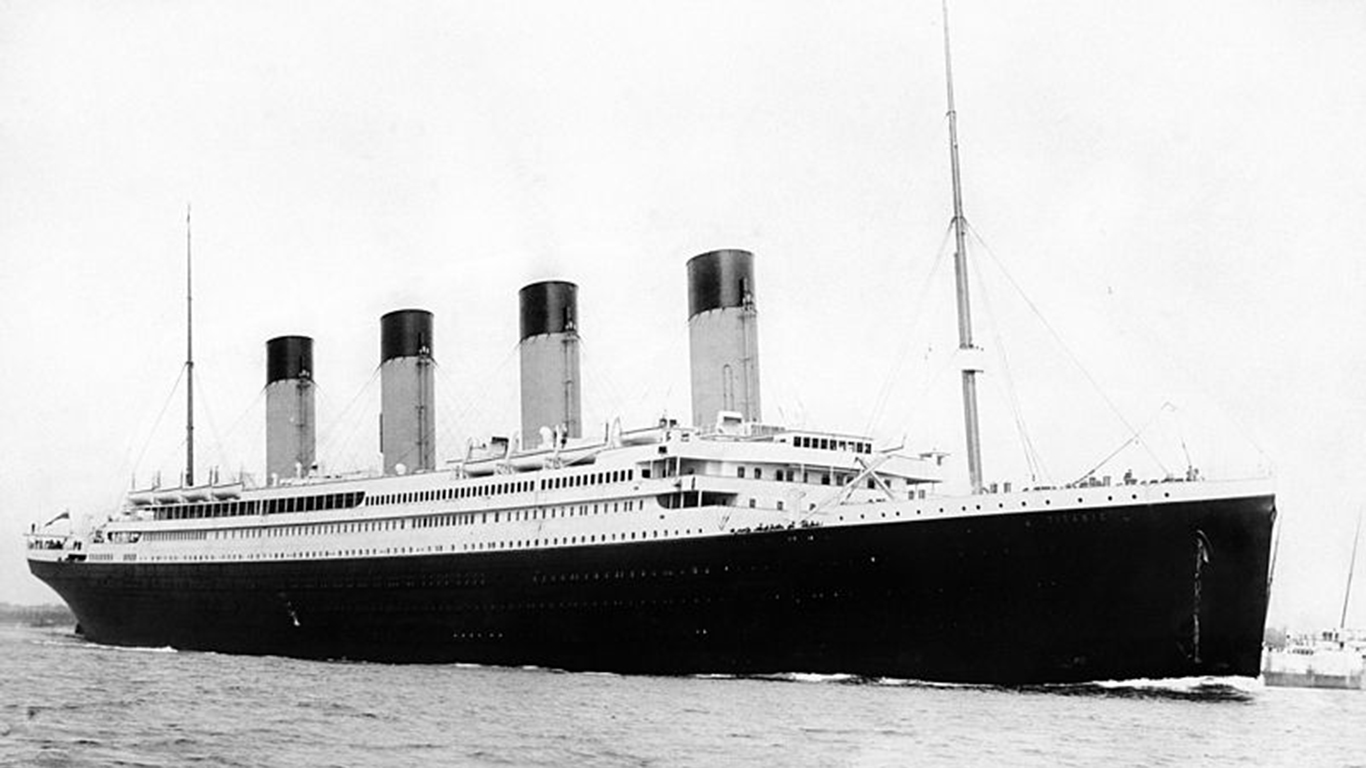 The robust ship’s four funnels were partially for show — only three of the funnels ejected soot. The other was merely used for ventilation purposes, and undeniably added a certain majestic aesthetic to the ship.