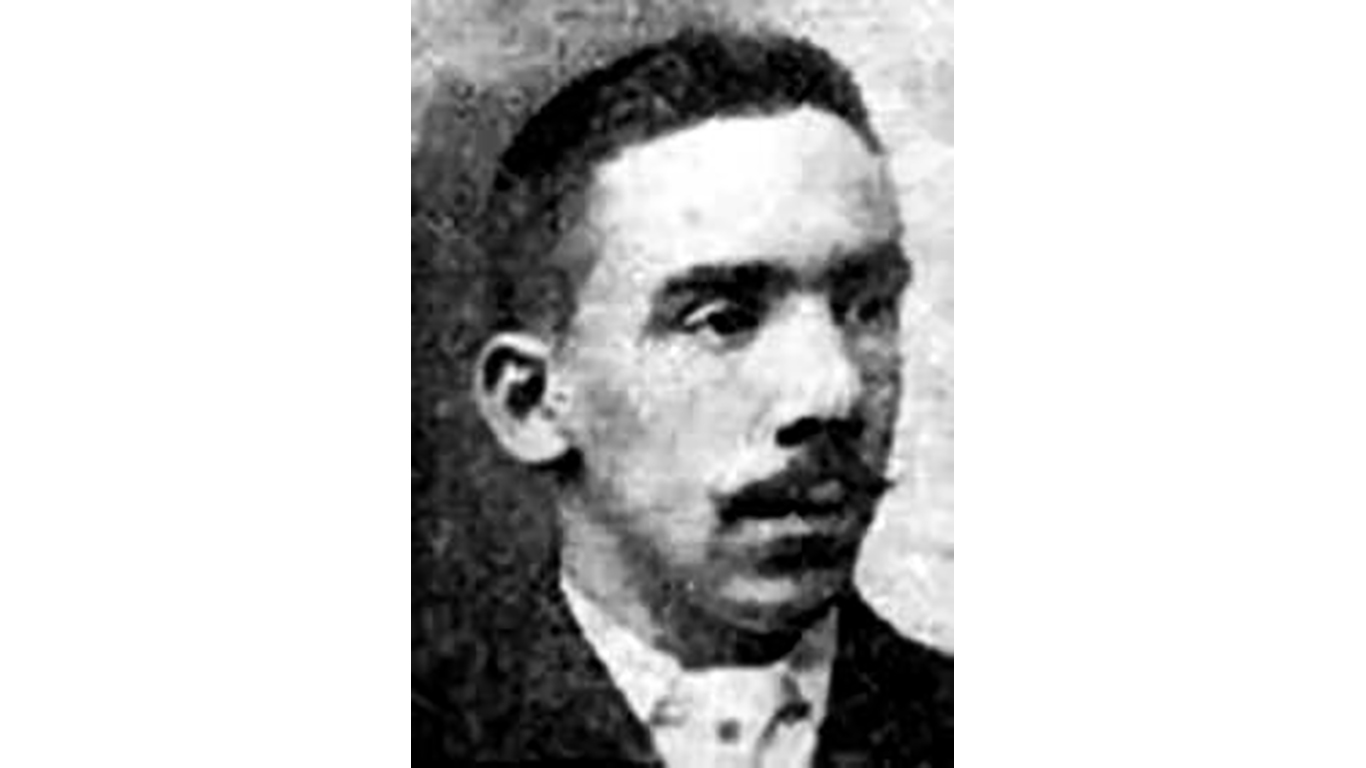 11. The ship’s chief baker treaded water for two hours before being rescued

The chief baker, Charles Joughin, supposedly treaded water for two hours before he was found. He claimed the copious amounts of whiskey he had consumed before the ship sank had kept his body warm enough to sustain the subfreezing water. 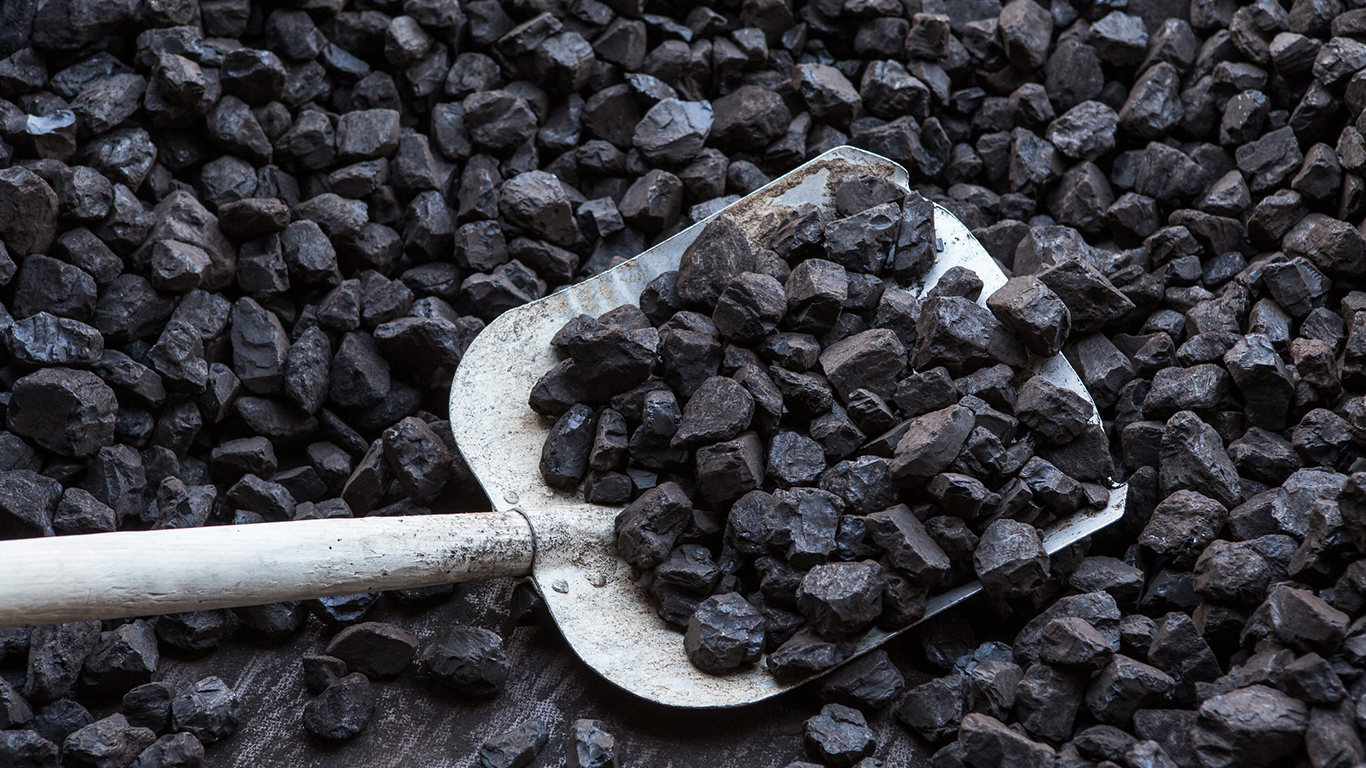 12. The ship burned an estimated 825 tons of coal per day

The Titanic was far from a light craft, weighing some 46,000 tons. This behemoth of a vessel burned a reported 825 tons of coal per day in 159 furnaces that heated 29 boilers. 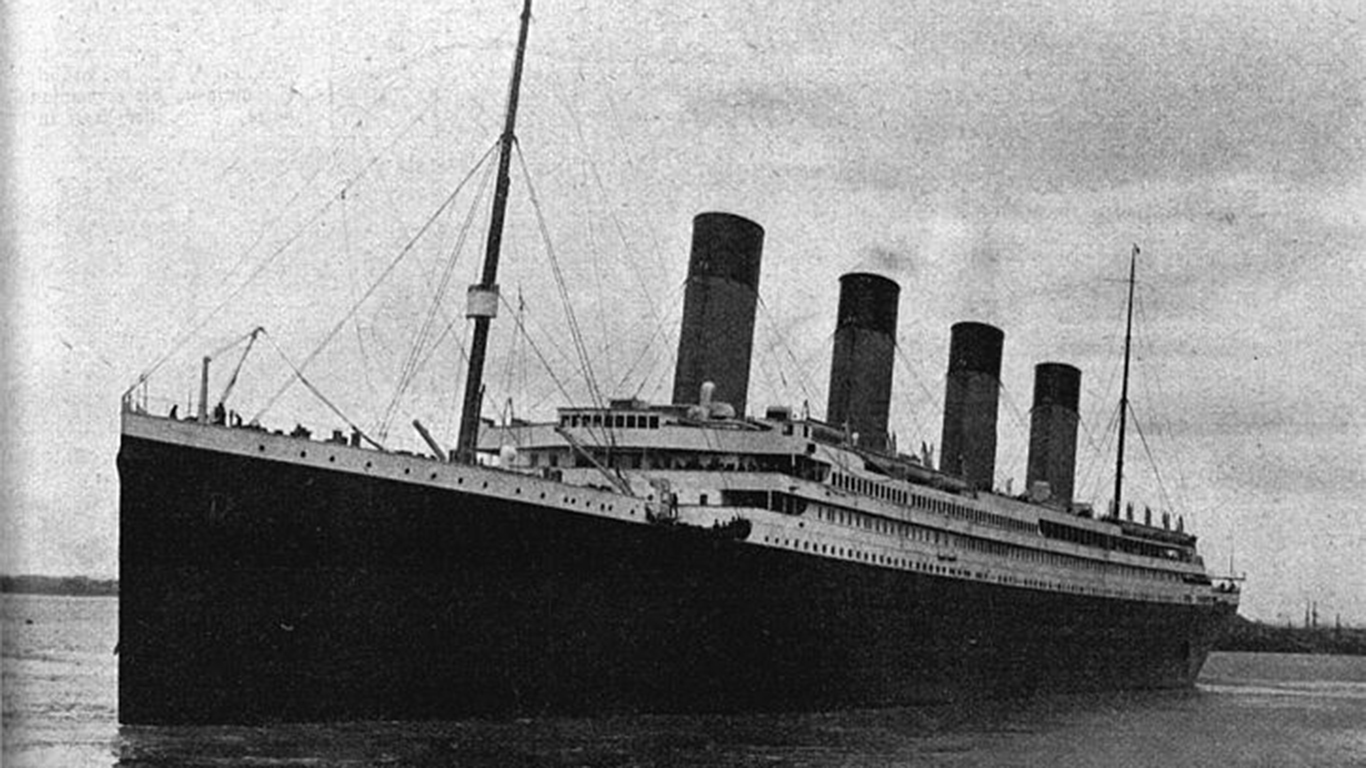 13. The ship cost over $7 million to construct

The giant vessel cost $7.5 million to build in the early 20th century, which would be equivalent to $183.4 million today. 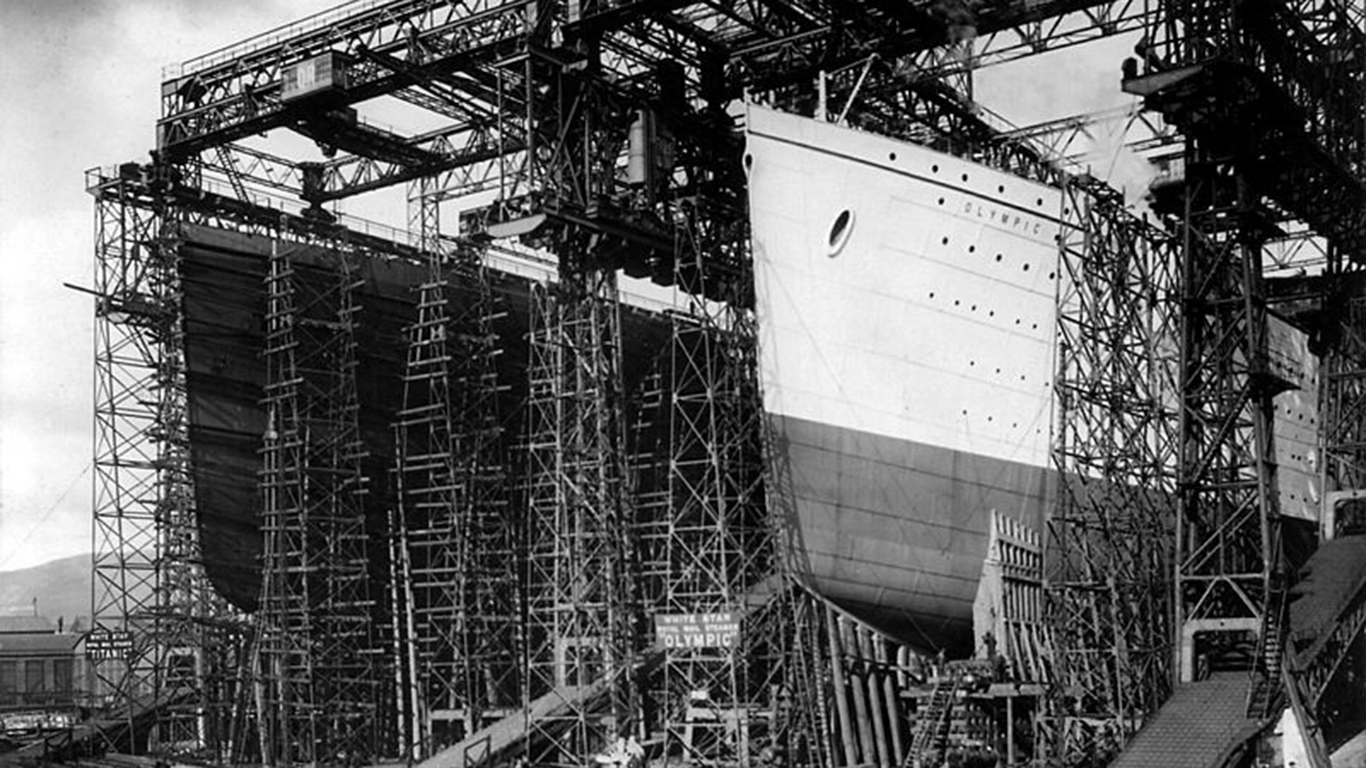 We know for certain that two workers died during construction of the ship, but there might have been others who were killed. Samuel Joseph Scott, 15, fell from a ladder and fatally fractured his skull. James Dobbins was squashed by timber that fell while transporting the Titanic from the shipyard to the dock where it launched. 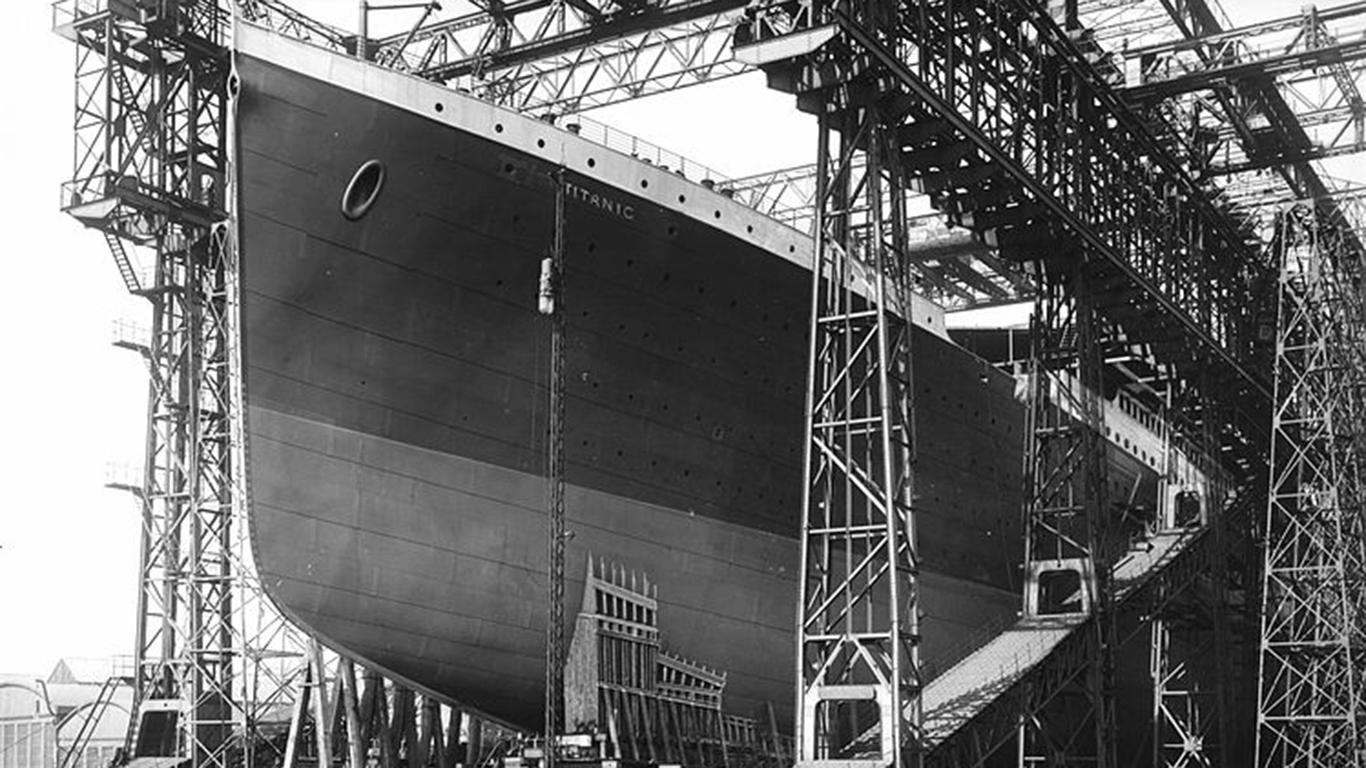 15. The ship took over two years to build

The ship took 26 months to build. Construction crews used 3 million rivets to build the 26,000-ton hull, a combination of iron and steel.