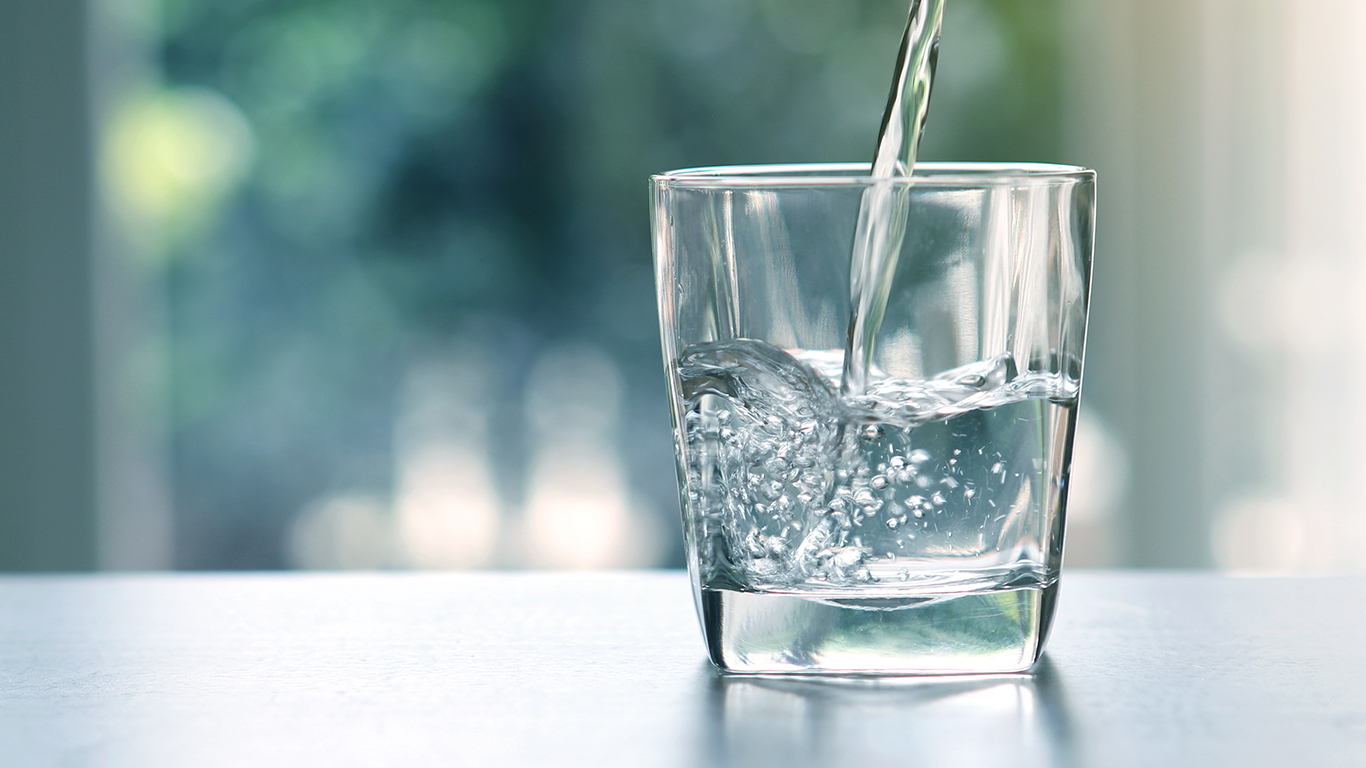 21. 14,000 gallons of drinking water were consumed each day on the ship 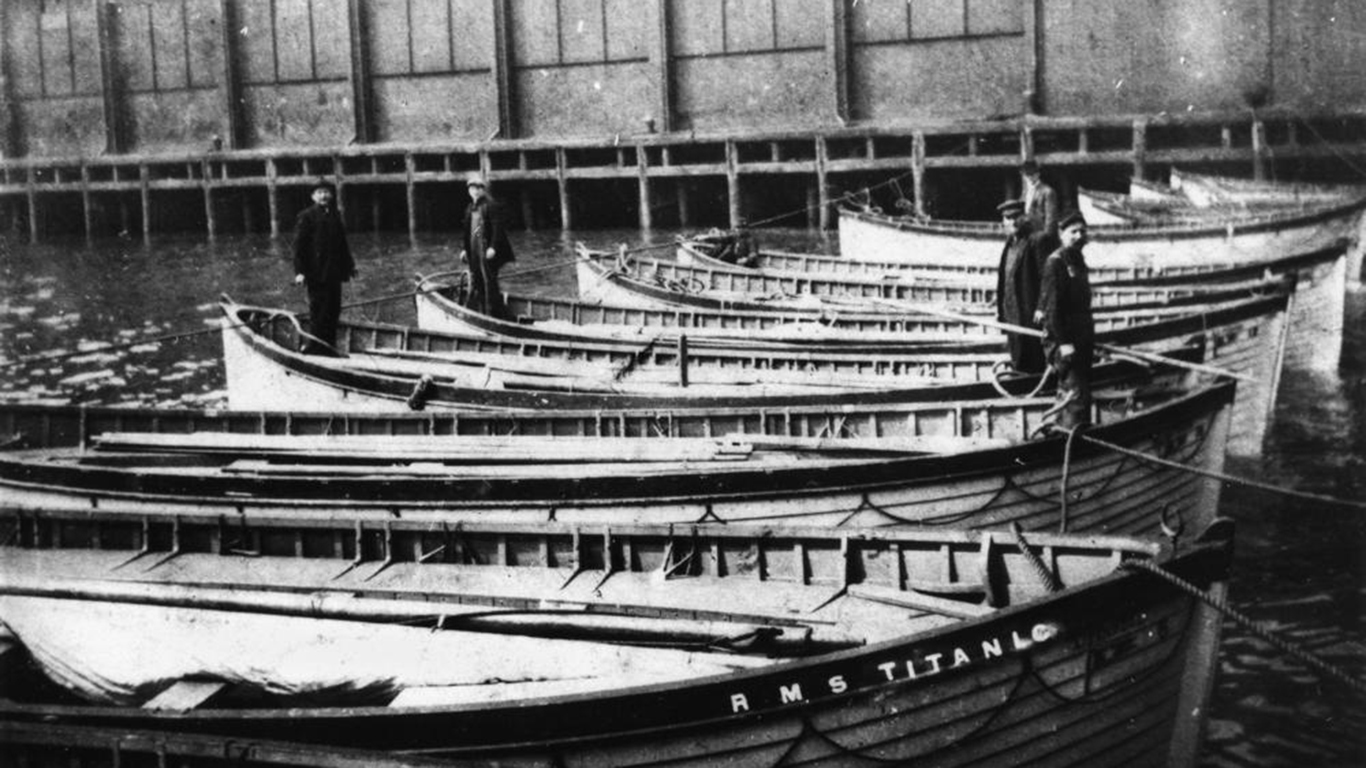 22. The Titanic was able to carry 64 lifeboats…

…but only carried 20. Many of the lifeboats that were launched from the Titanic did not pack as many patrons as it could have held. 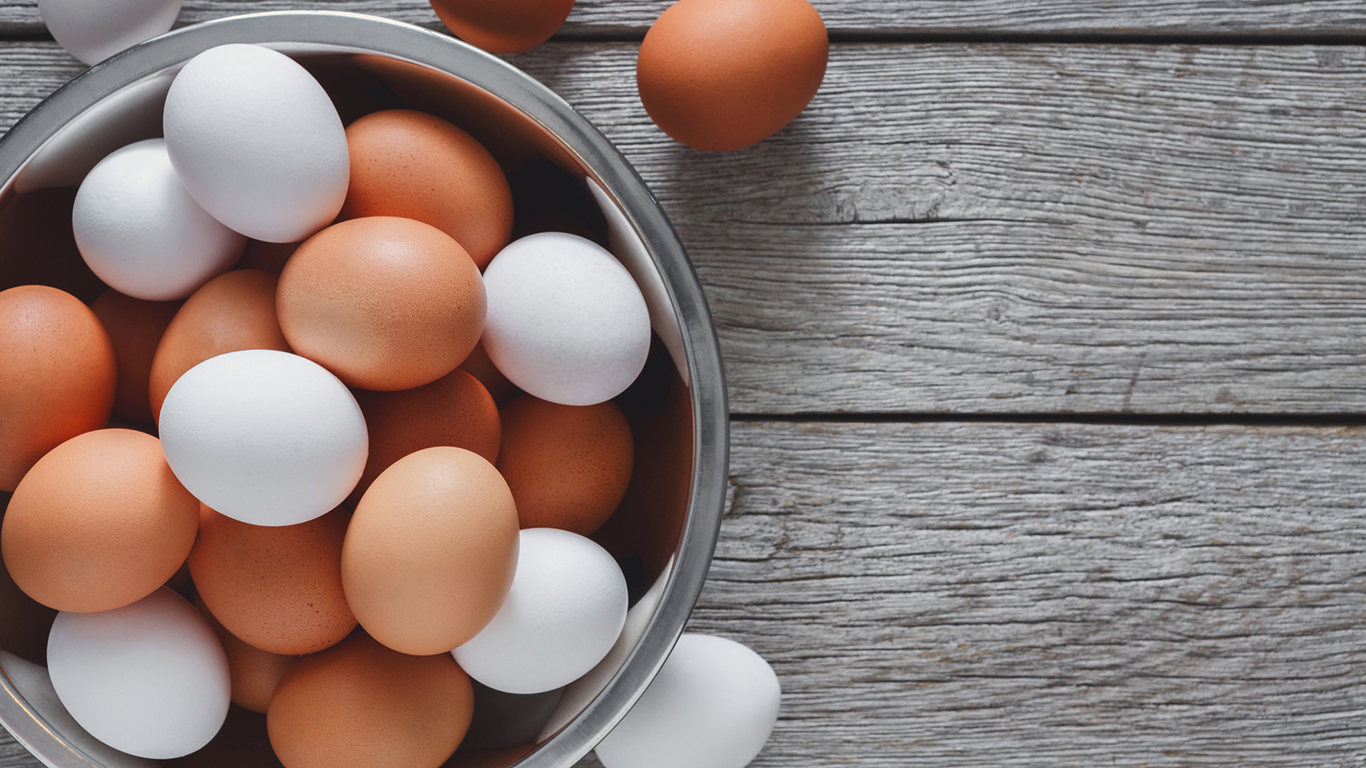 In other words, there were roughly 3,333 dozens of eggs on the Titanic, a majority of which likely went down with the ship. 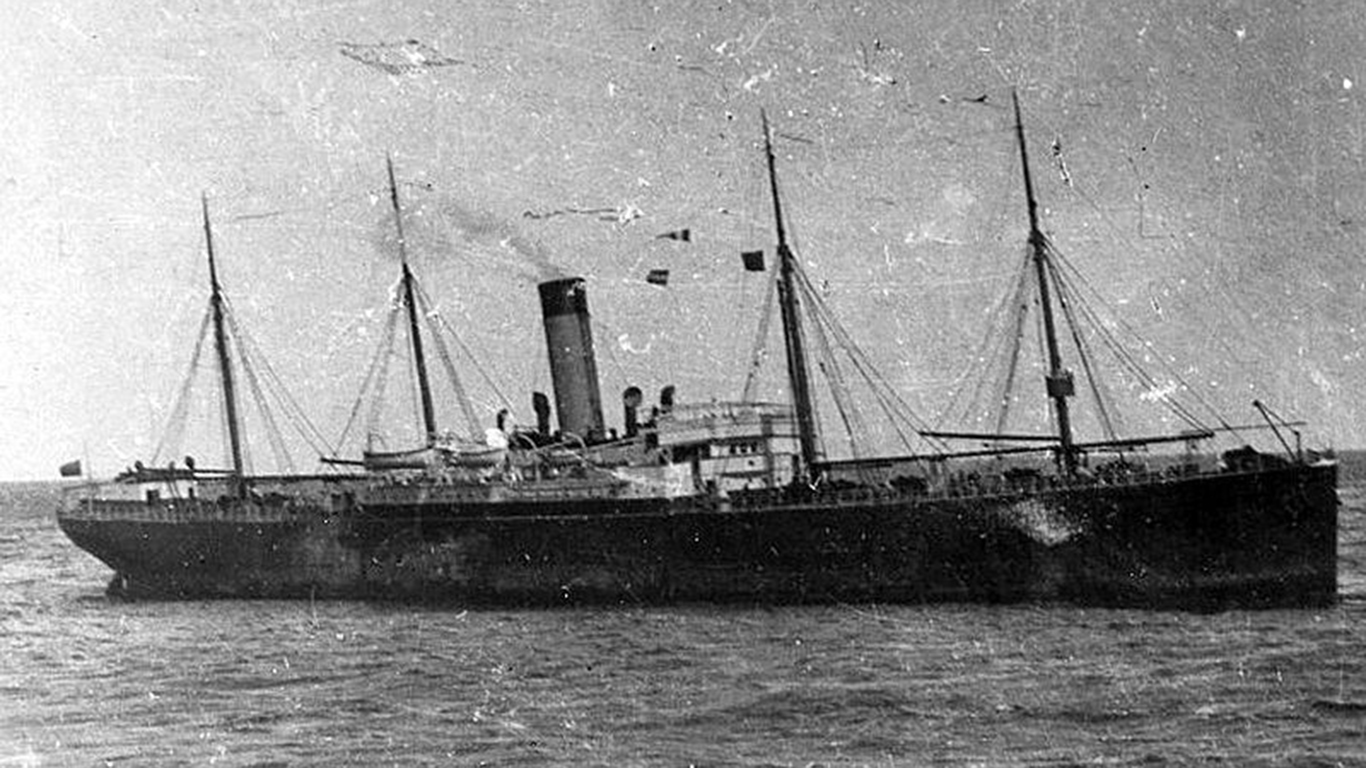 24. The SS Californian was nearby when the Titanic sunk

Controversy exists to this day as to how close the SS Californian was to the Titanic when it struck the iceberg. Californian Captain Stanley Lord testified that his ship was 19 to 21 miles from the stricken ship. 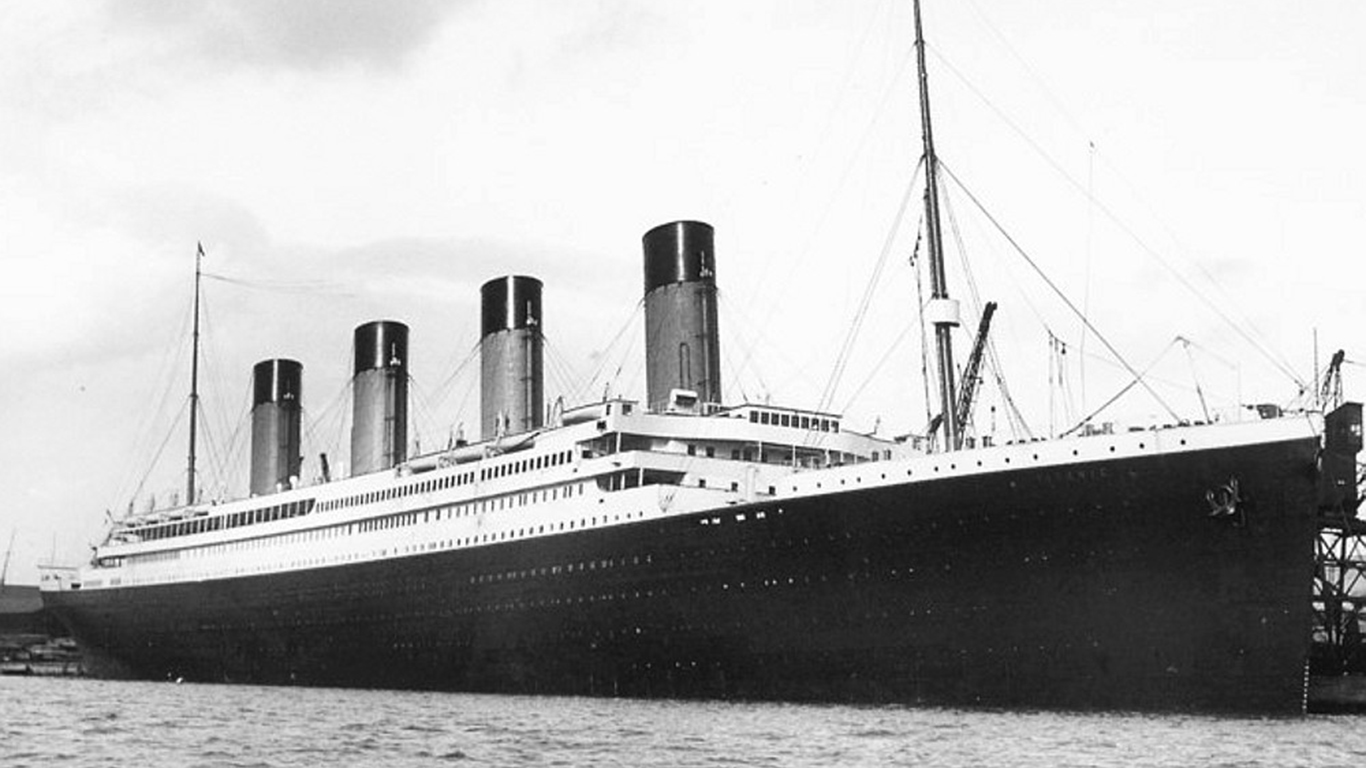 Titanic Captain Edward Smith believed the ship had grazed over the top of the iceberg but he was in for a rude awakening when the crew assessed the site of the strike. Five compartments had already flooded with water and the bow was already beginning to submerge.