The Most Eco-Friendly States in America 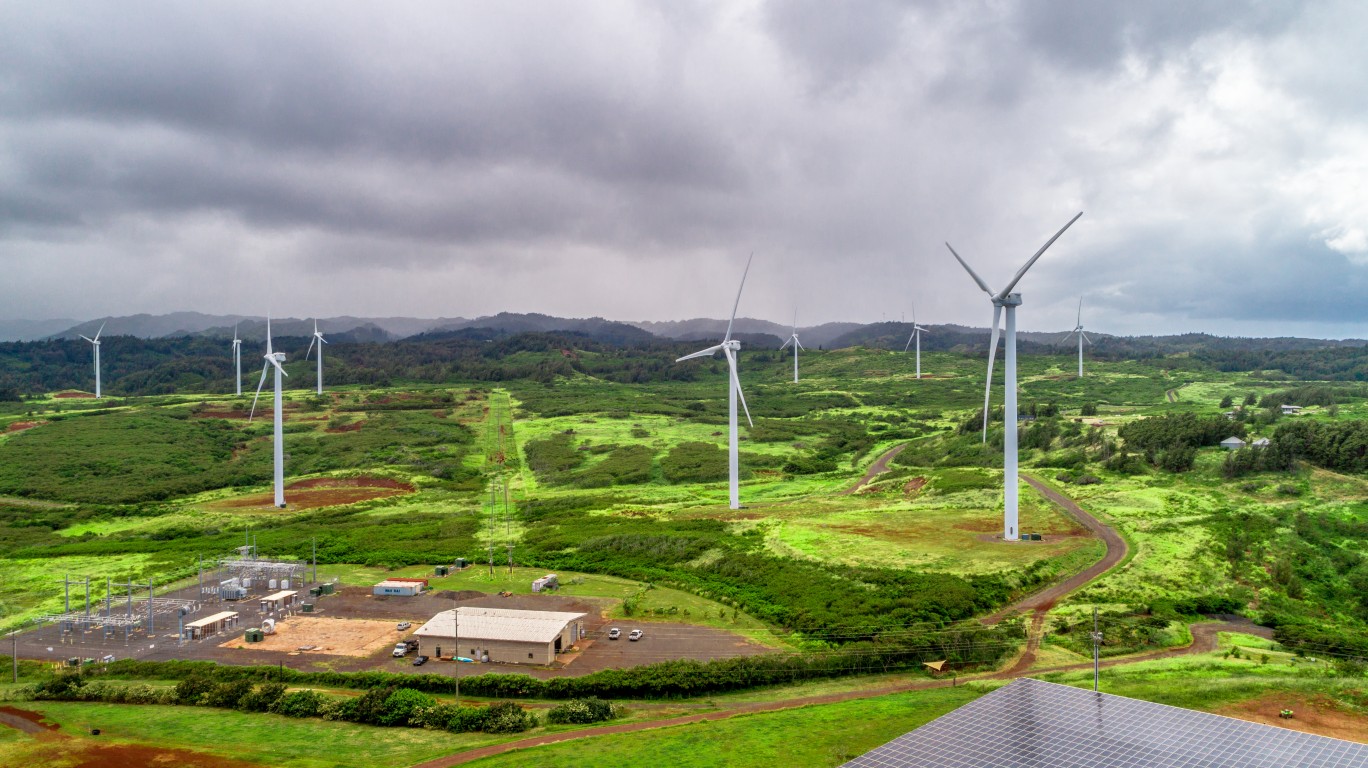 The air in Hawaii is very clean. The Aloha State has, on average, the lowest concentration of harmful fine particulate matter per cubic meter among states. The state legislature’s current goal is for 100% of the state’s energy to come from renewable sources by 2045. Already, there are days in Hawaii when 60% of all electricity is generated by renewable sources. 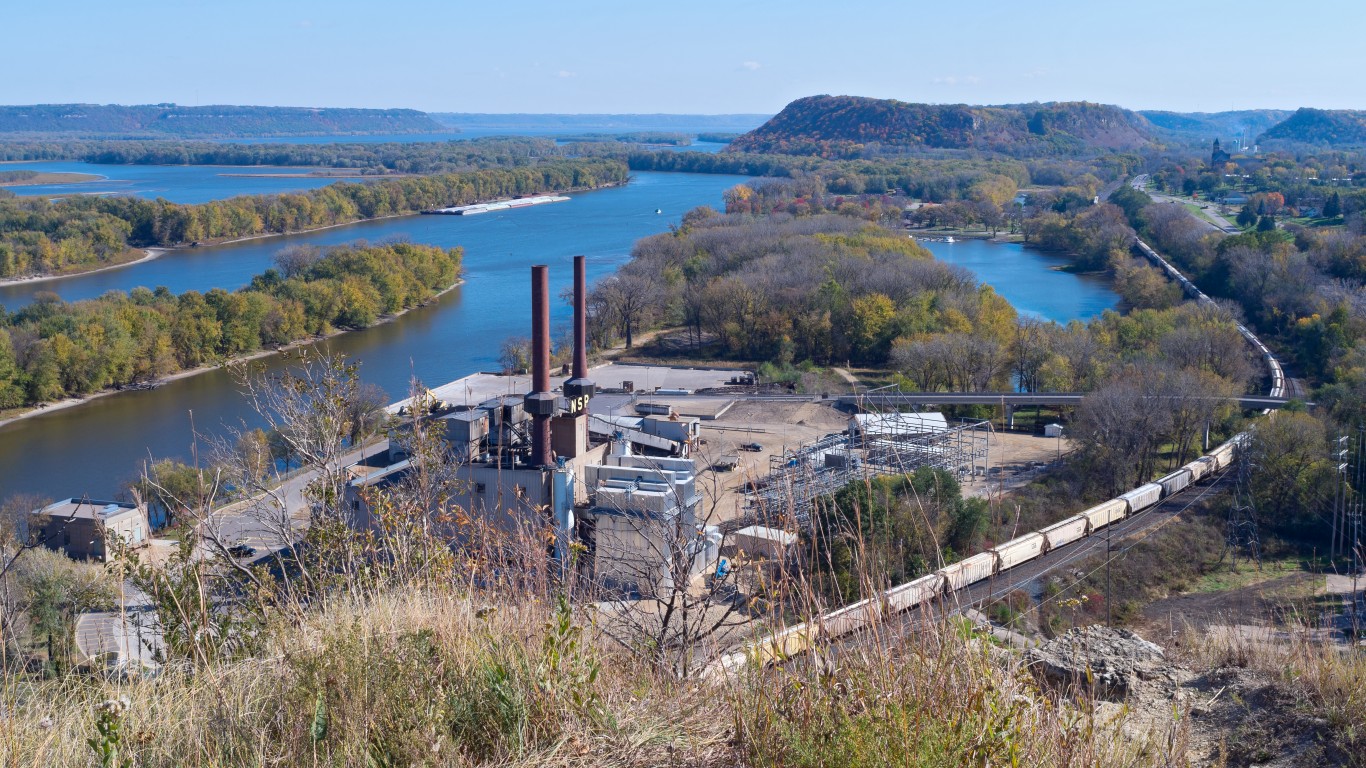 Minnesota has made great strides in reducing its reliance on coal in recent years. Coal-fired power plants accounted for 39% of utility-scale electricity generation in the state in 2017, a considerable improvement from 49% as recently as 2014. As of 2017, 19% of electricity produced in the state was wind generated, a larger share than in all but six other states. Overall, renewable energy sources like biomass, wind, and hydroelectricity account for over a quarter of all energy produced in the state.

24/7 Wall St.
Attractions That Are Being Destroyed by Climate Change 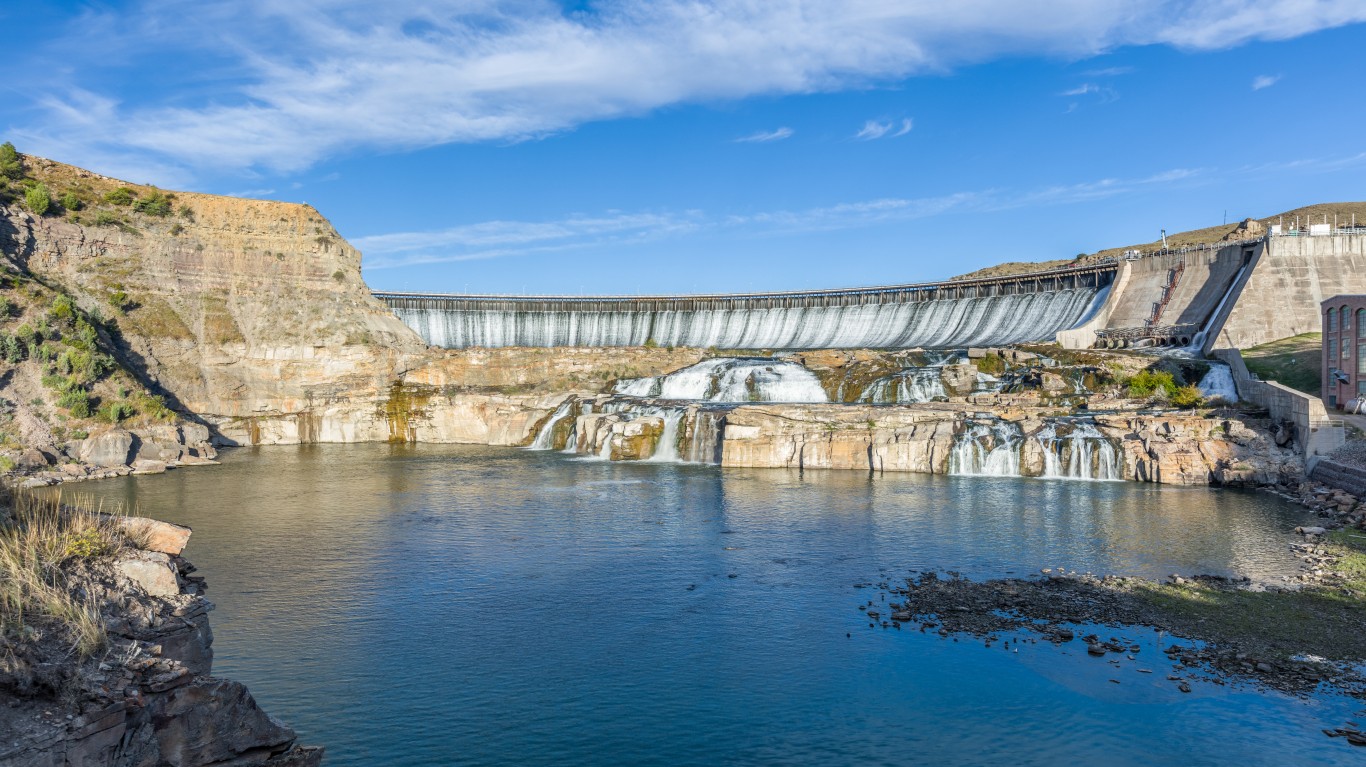 Montana has some of the cleanest air in the country — it has the fourth lowest concentration of harmful particulate matter per cubic meter among states. The low concentration of particulate matter is partially the result of the state’s increased reliance on clean energy. Nearly half of all electricity generated in the state comes from renewable sources — compared to just 17% of energy production nationwide. Most renewable energy in the state is either hydroelectric or wind generated. 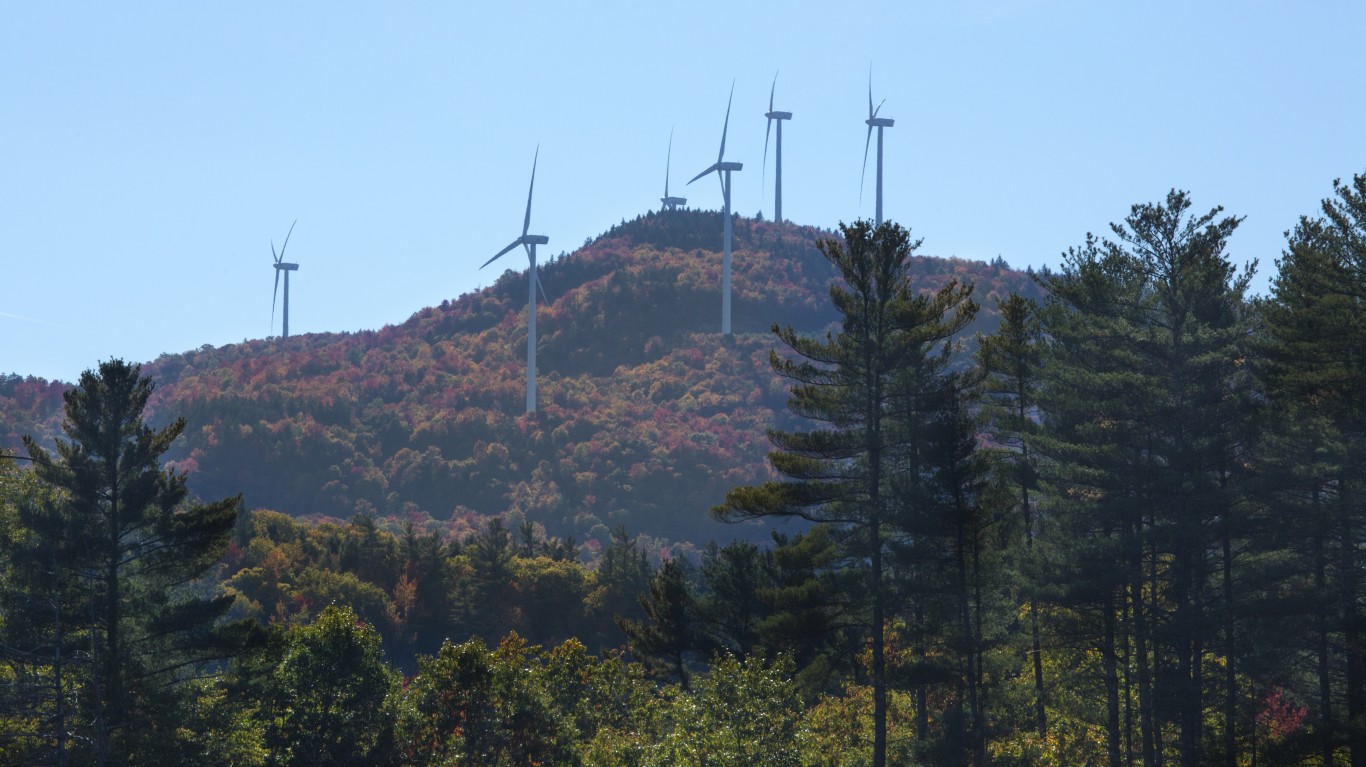 New Hampshire generates 22.8% of its electricity from fossil fuels, the fifth lowest share of all states. In comparison, all but seven states generate more than 38.0% of their electricity from oil, coal, or natural gas.

The state has incorporated several renewable energy incentives, one of which is a property tax exemption for certain installations such as solar panels, wind turbines, and central wood-fired heating systems. 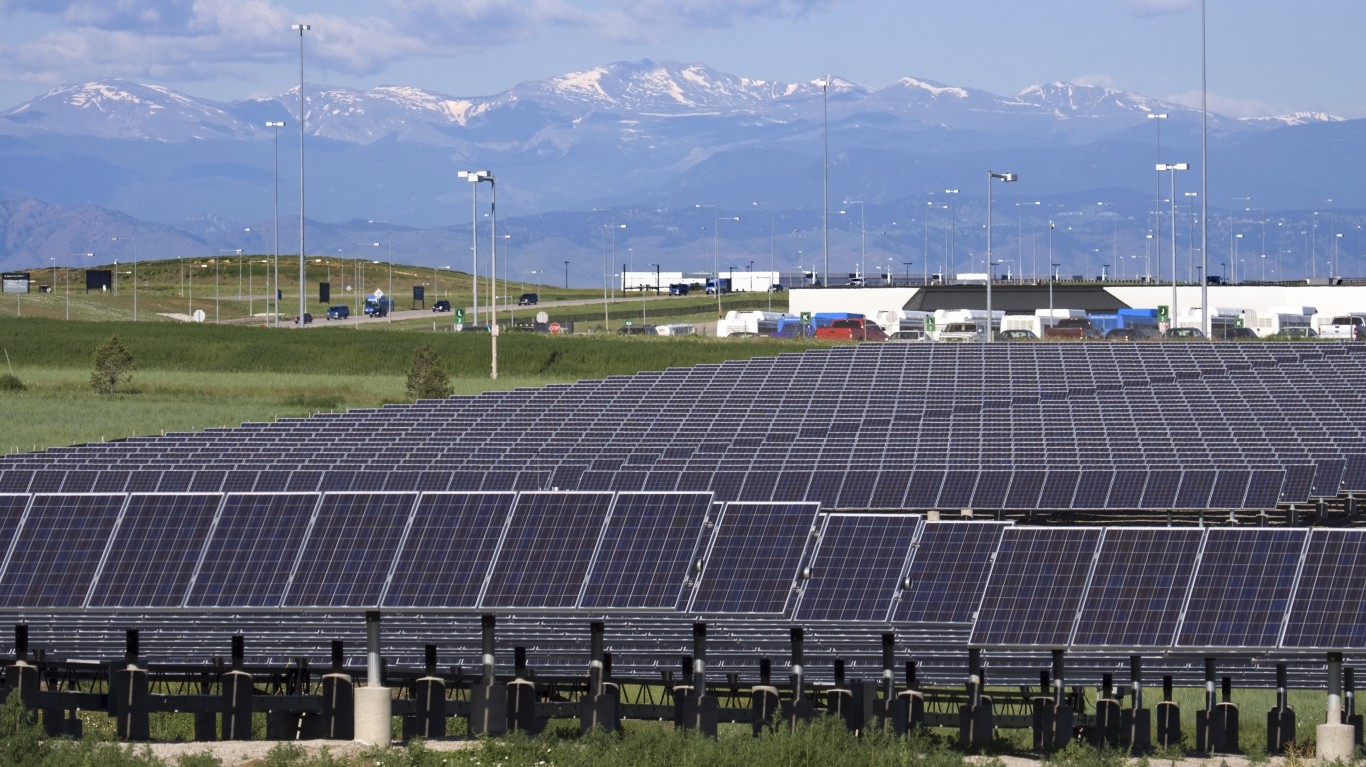 Colorado has one of the most environmentally friendly job markets in the country, with more than one in every five workers employed in a green industry. Additionally, 24% of workers in the state commute using environmentally sound means, like biking or walking, a larger share than in most other states. Colorado also has relatively clean air with a lower concentration of harmful particulate matter per cubic meter than all but six other states.