The Biggest Food Fads of the Past 50 Years 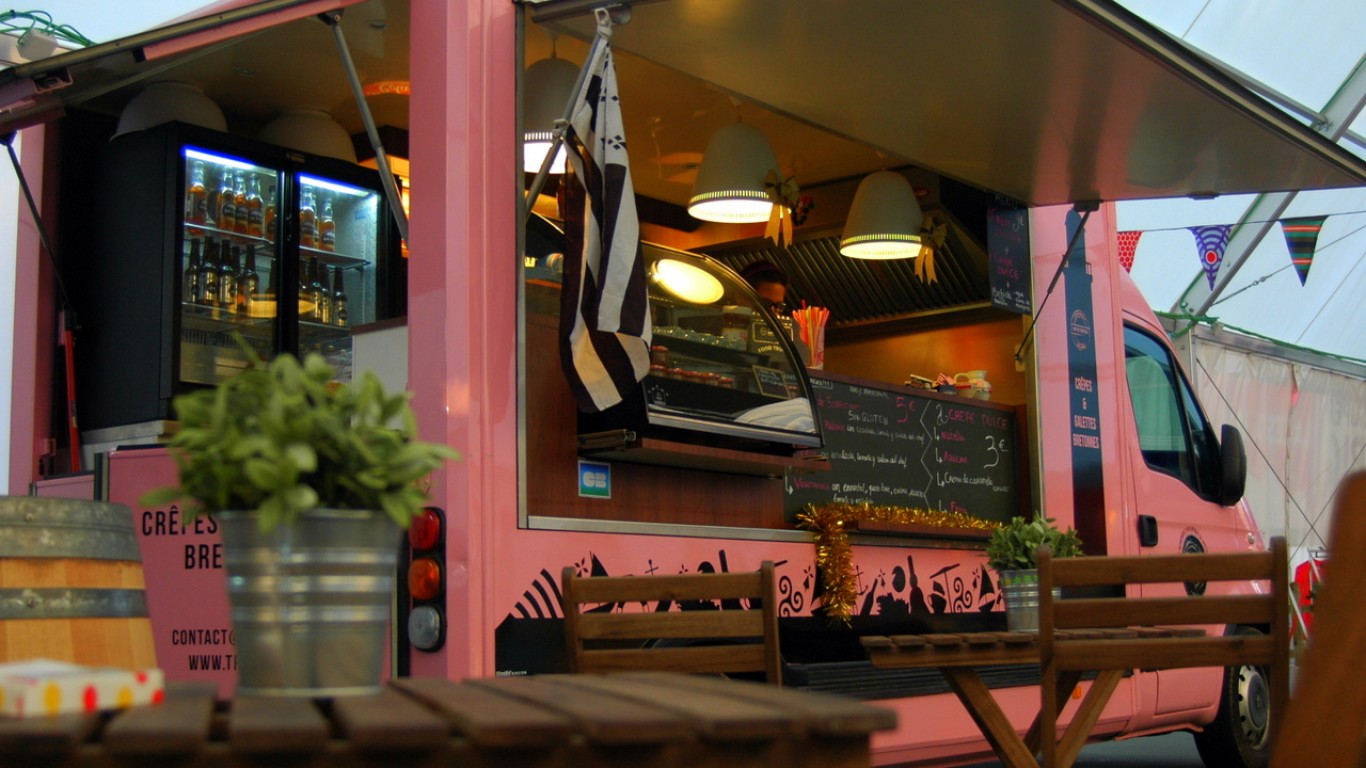 Food trucks used to mean taco trucks and construction-site lunch wagons till Los Angeles-based Korean-American chef Roy Choi came along with his first Kogi Truck in late 2008. He served unusual food, like Korean short rib tacos, and promoted his truck (and eventually trucks) on social media, so fans would know where he was parked. Over the following decade, the food truck scene burgeoned, and almost any kind of food imaginable — pizza, sushi, barbecue, dim sum, gyros, arepas, bánh mì, and hundreds more — became available on wheels. 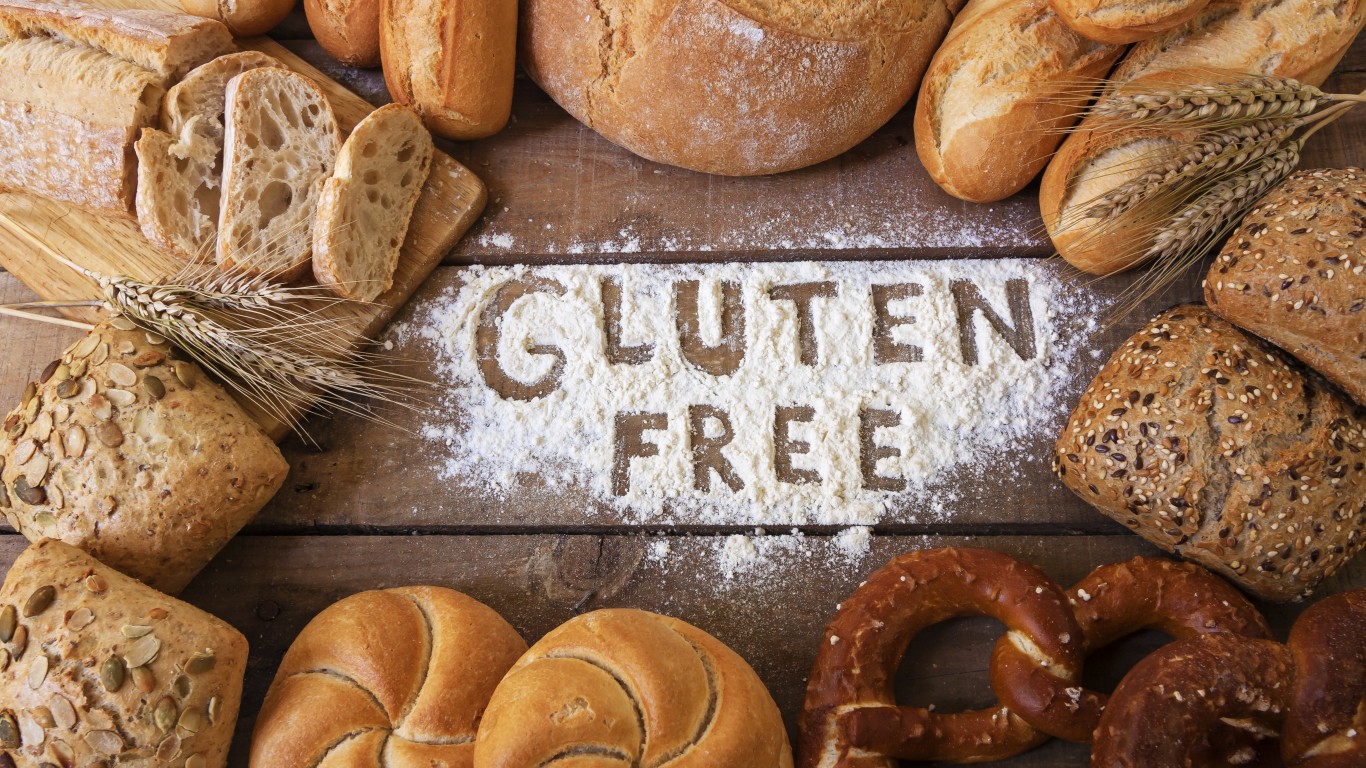 Gluten-free foods used to be sold mainly in health food stores. They began to appear elsewhere in the 1970s, but as some health-conscious Americans grew leery of bread during the low-carb trend of the 1990s (see above), sales of gluten-free everything soared. Between 2009 and 2014, the number of people following a gluten-free diet tripled, and today it is possible to buy not only a full range of gluten-free breads and pastries but also gluten-free cereal, mac ‘n’ cheese, pizza, pancake mix, pasta, and much more. 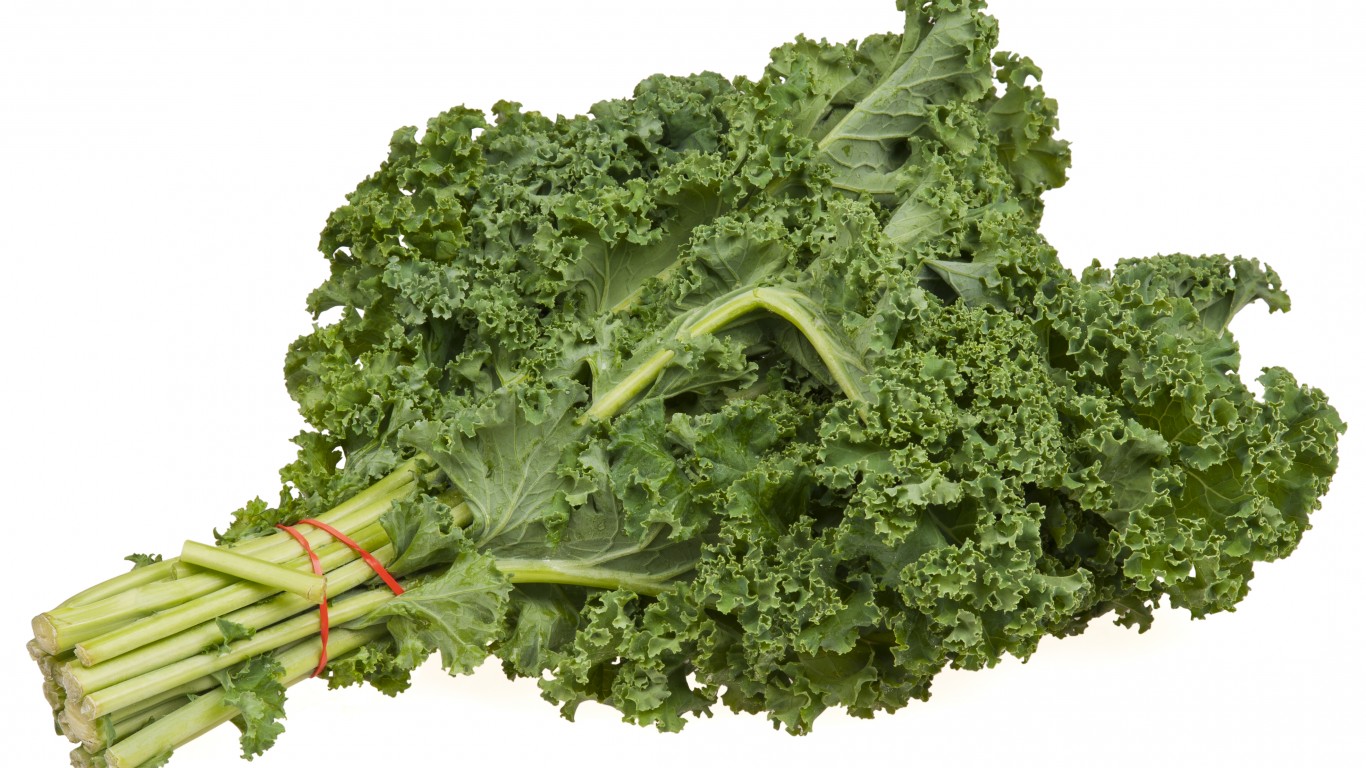 Why did kale become such a big thing while other similarly nutritious greens — collards, Swiss chard, mustard greens, etc. — languish on the culinary sidelines? Is it that crisp, easy-to-remember name? The ease with which its leaves transform into chips or take over for romaine in Caesar salad? The efforts of a New York City public relations firm and the subsequent shout-outs from Dr. Oz, Gwyneth Paltrow, and Bon Appétit? Whatever it was, U.S. kale production increased by almost 60% between 2007 and 2012. Since 2013, there has even been a National Kale Day. Kale has made the most recent list of the most contaminated foods on the market. 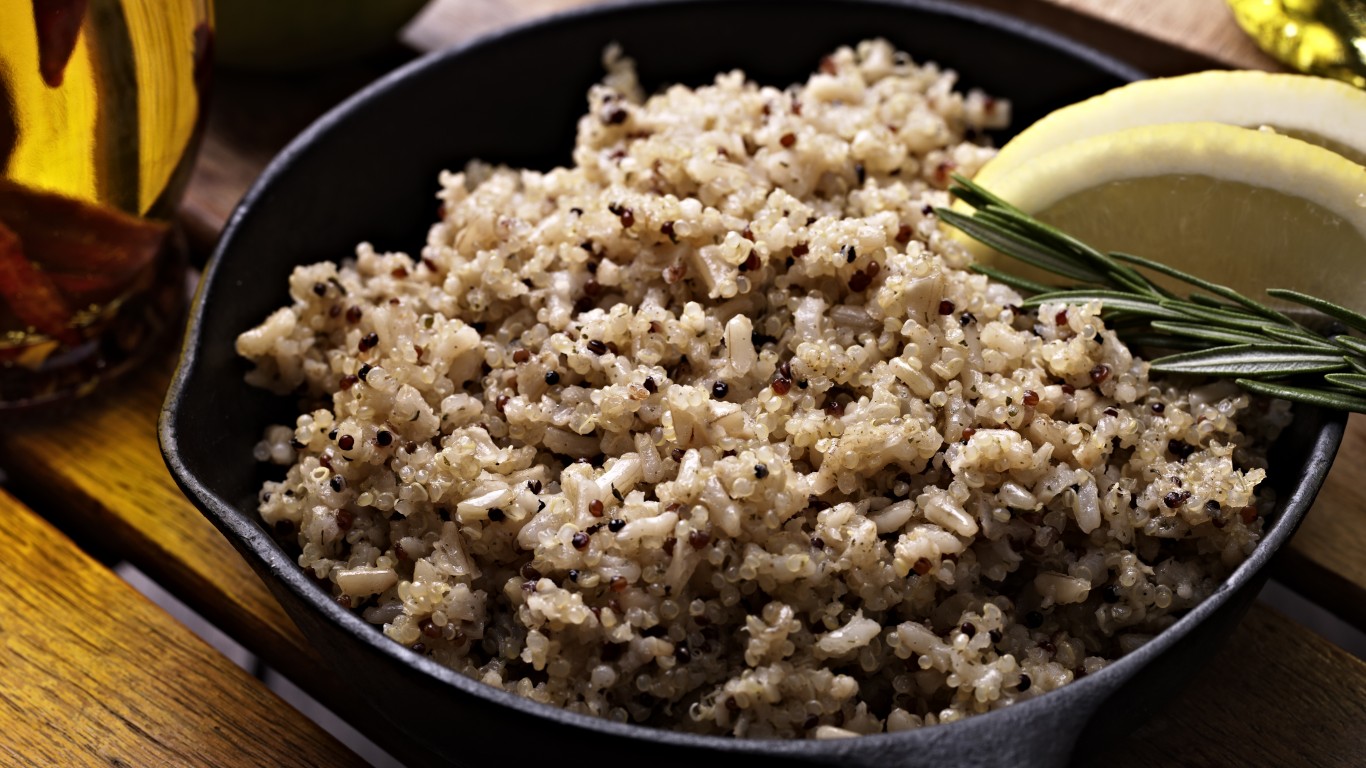 A dietary staple in the Andes for thousands of years, this highly nutritious grain-like seed (it is botanically considered a pseudocereal) was grown in small quantities in Colorado in the 1980s, but didn’t attract any widespread attention until the following decade, when some food writers started writing about it for its nutritional value. Then, in 2008, Oprah Winfrey included quinoa with mushrooms in her 21-day “cleanse” diet and a fad was born. In 2007, the U.S. imported 7.3 million pounds of quinoa; by 2013, that had grown to 60 million pounds — and the United Nations honored the Andean staple by designating 2013 as the International Year of Quinoa. 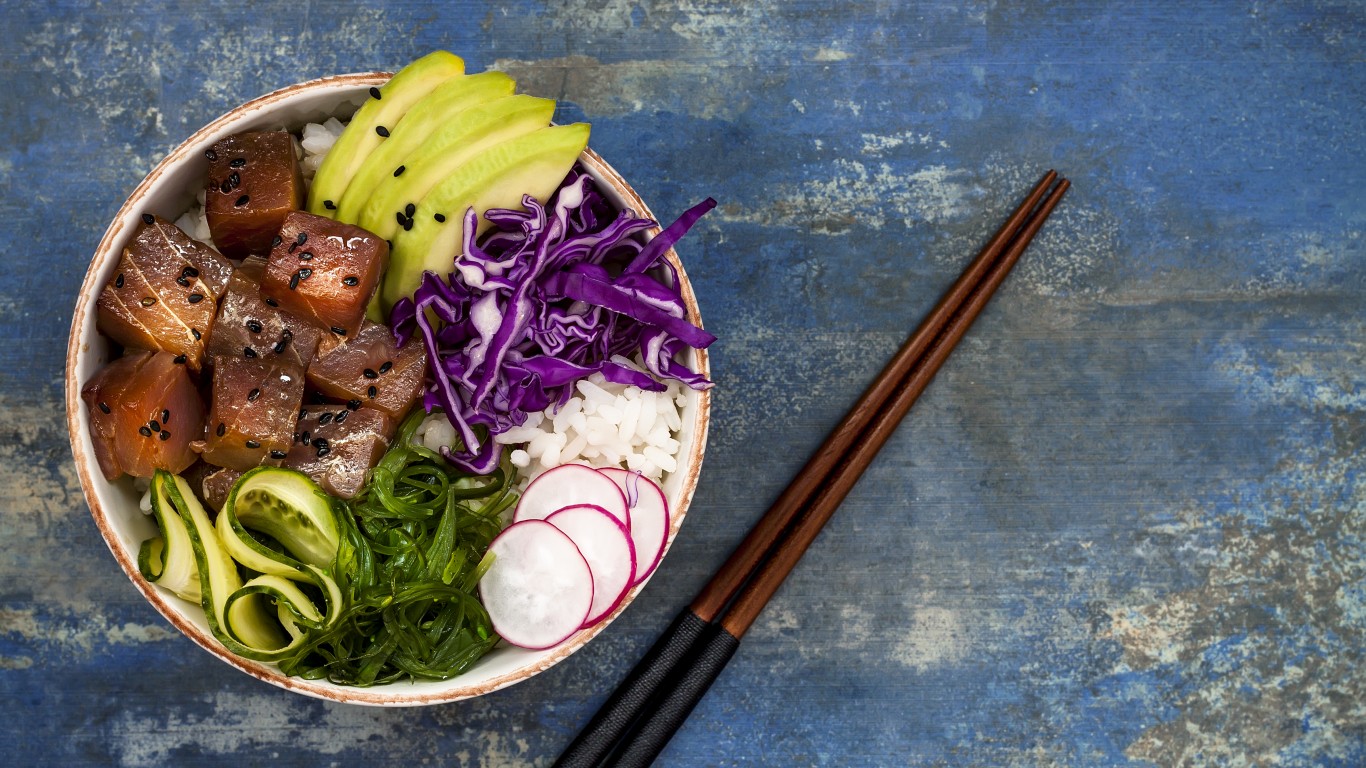 Easier to make than sushi (and easier to eat — there are no special rules), this Hawaiian specialty is the latest star of the healthy-fast-food world. Poké basically consists of cubes of raw ahi tuna, salmon, or other fish marinated in soy sauce and sesame oil; garnished with things like cucumber, avocado, and/or seaweed; and served over greens or rice. Poké apparently first poked its head up on the Mainland in 2015. That year, a small New York restaurant called Sons of Thunder put it on the menu and a New York Time restaurant critic hailed it. More poké shops opened in New York, and the idea spread quickly around the country.