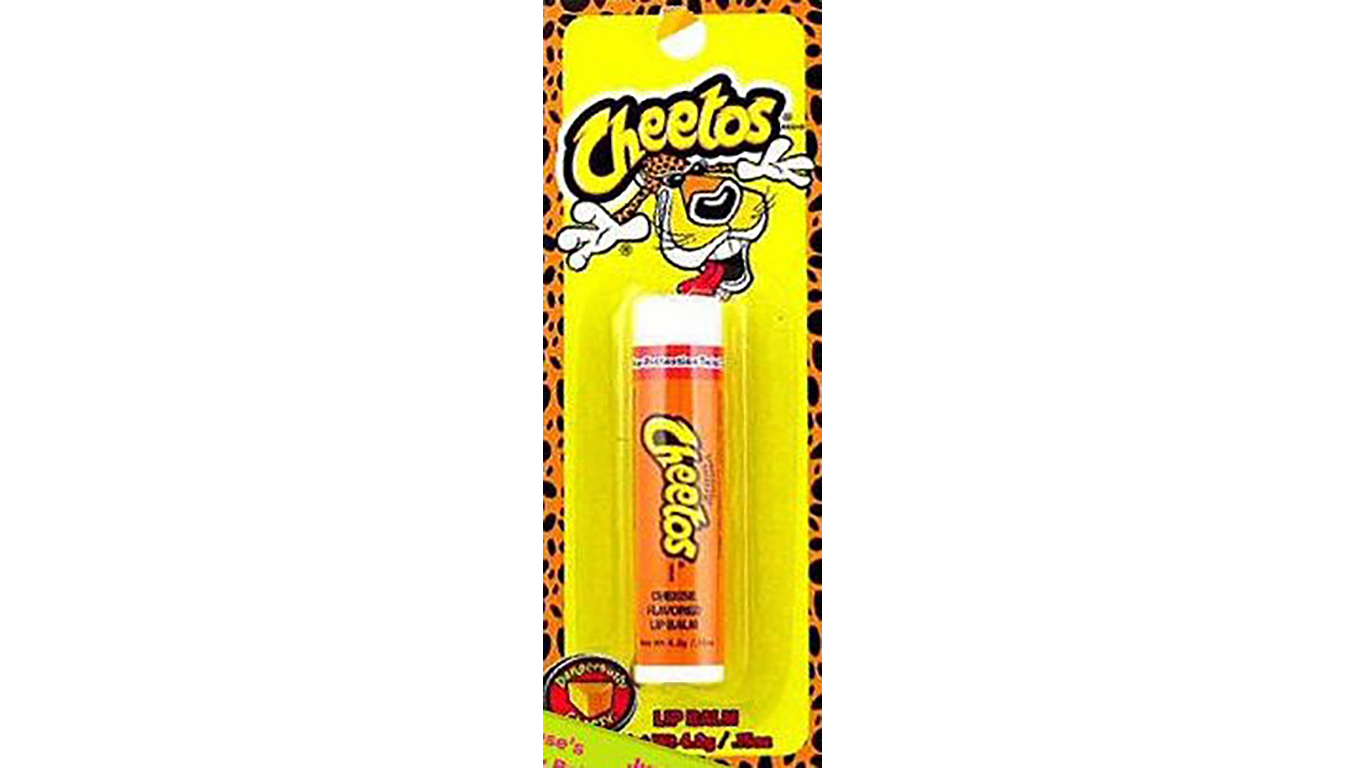 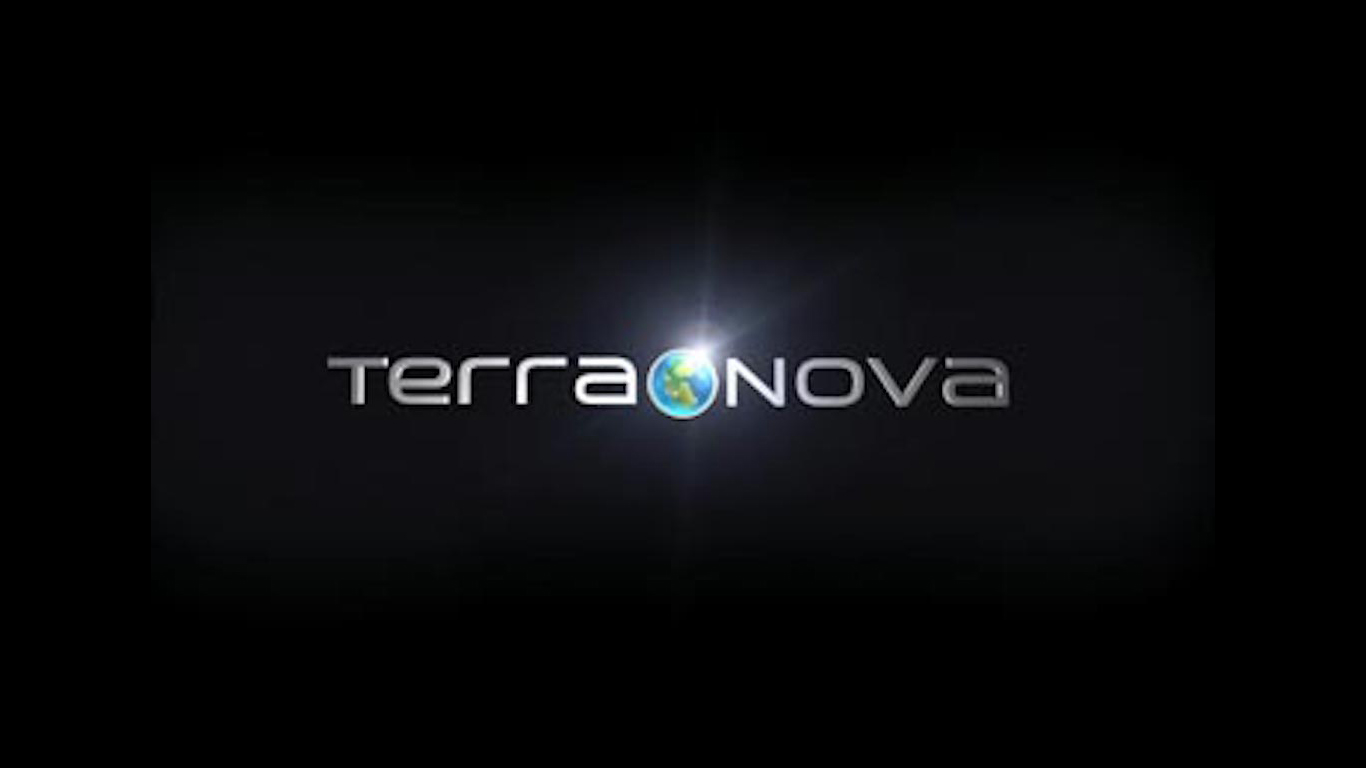 Every year, TV shows are cancelled before the end of their first season. While Terra Nova, which aired for one 13-episode season, is not unusual in this regard, it may go down as the most costly cancelled television show of all time. Documenting the time-traveling adventures of a 22nd century family fleeing a dystopian society for a prehistoric past, the pilot of the show alone cost Fox between $16 and $20 million to make. Terra Nova encountered numerous production mishaps while filming in Australia, including a flood that nearly killed a crew member. Ratings failed to meet expectations, and the show was not renewed for a second season. Fox is estimated to have spent more than $50 million on the failed show, not including marketing costs. 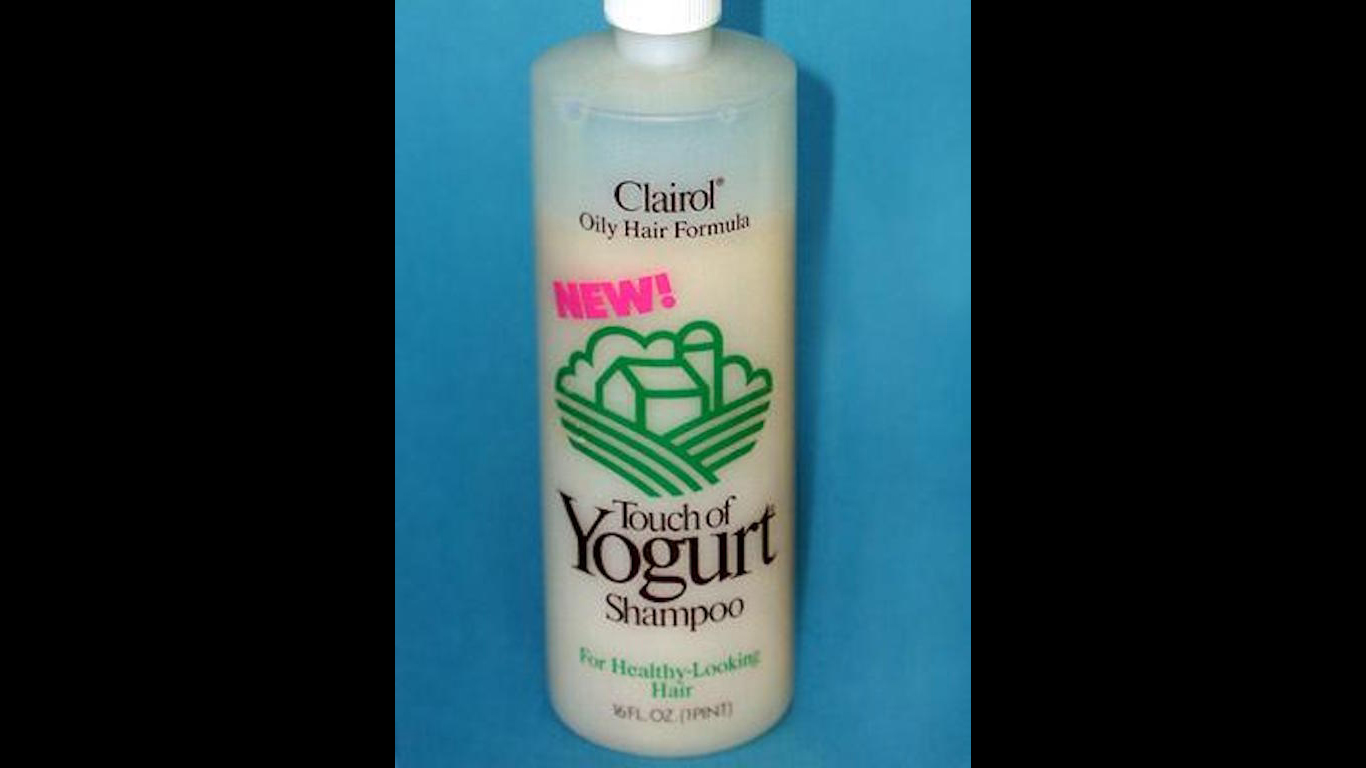 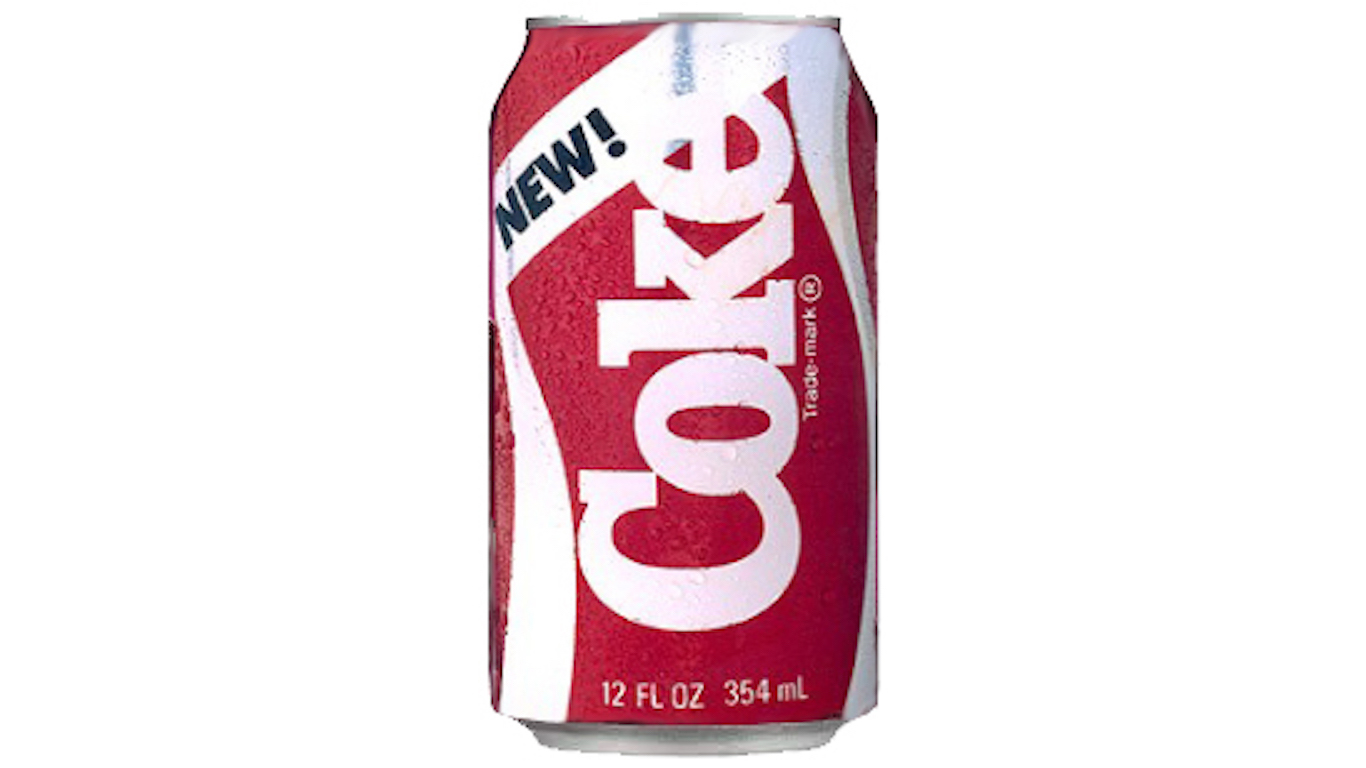 Source: Courtesy of The Coca-Cola Company 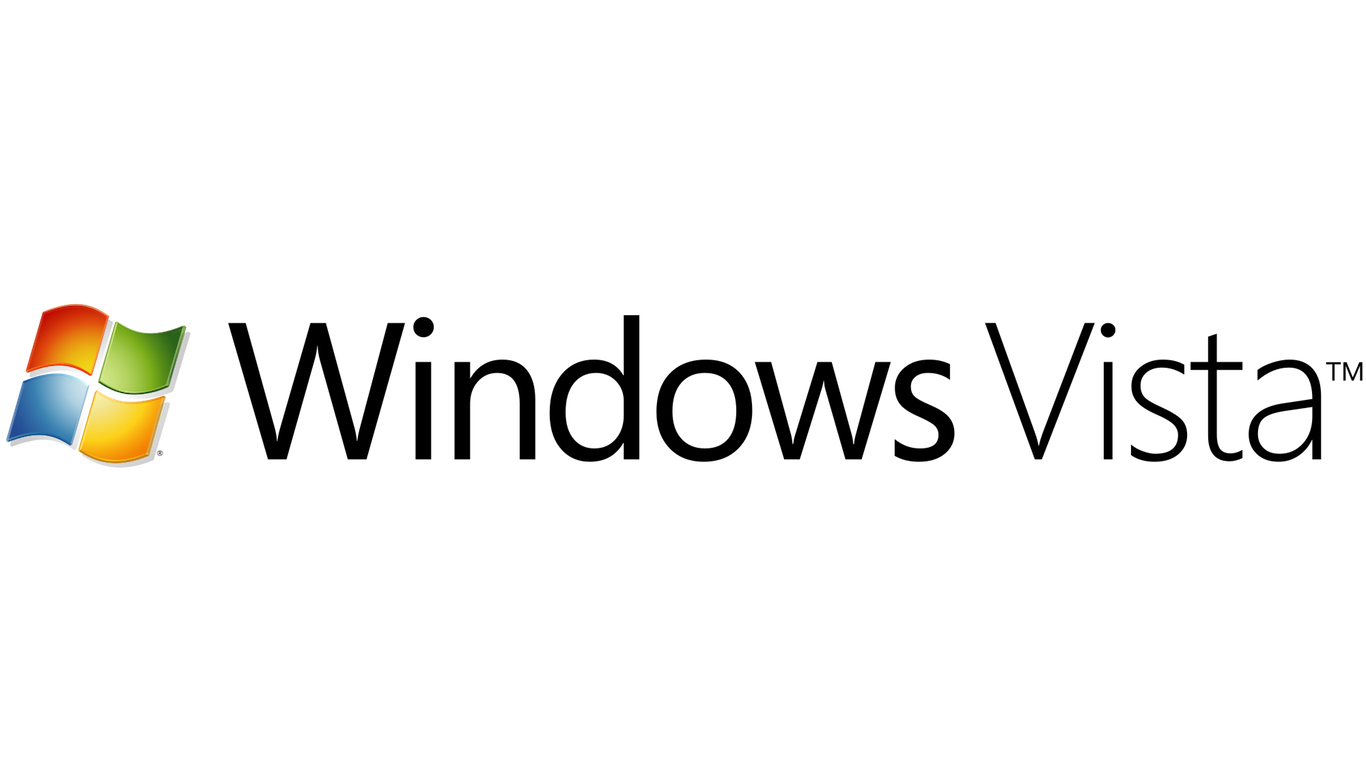