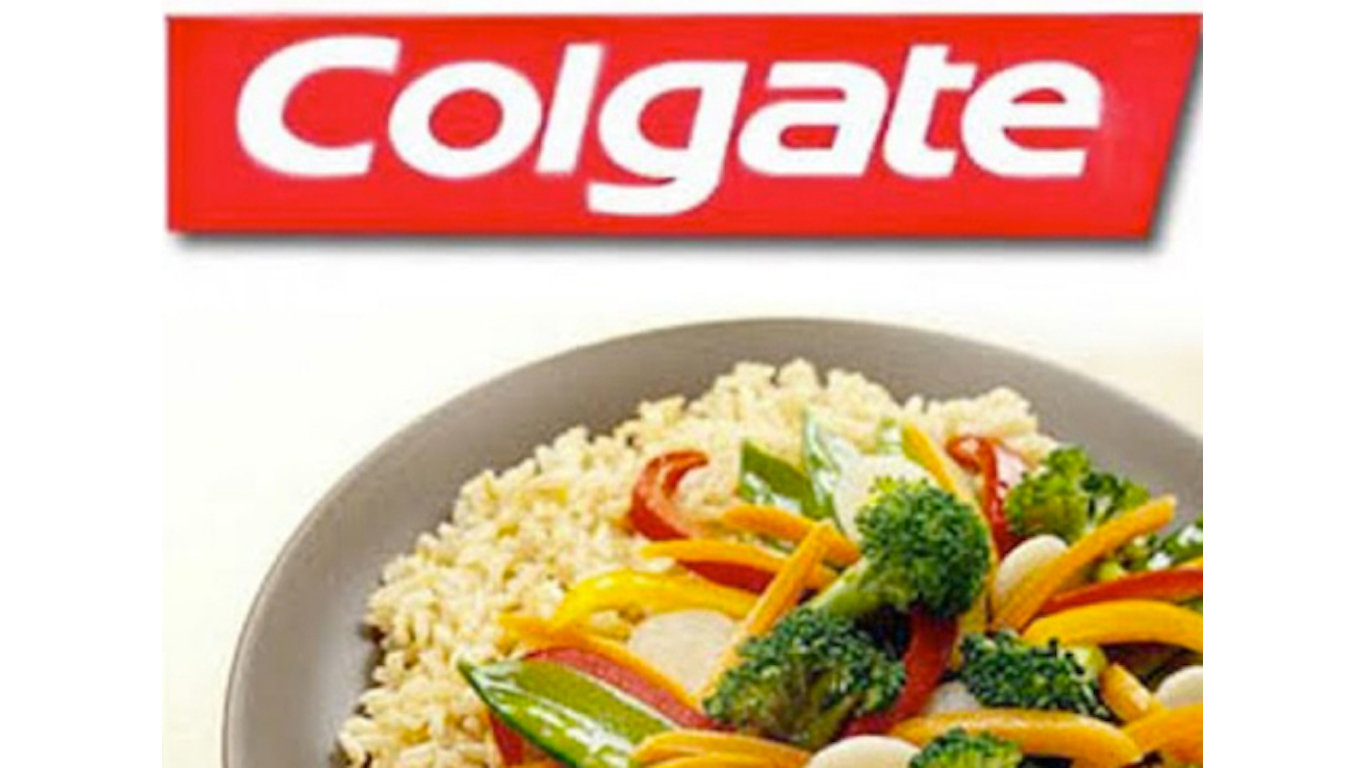 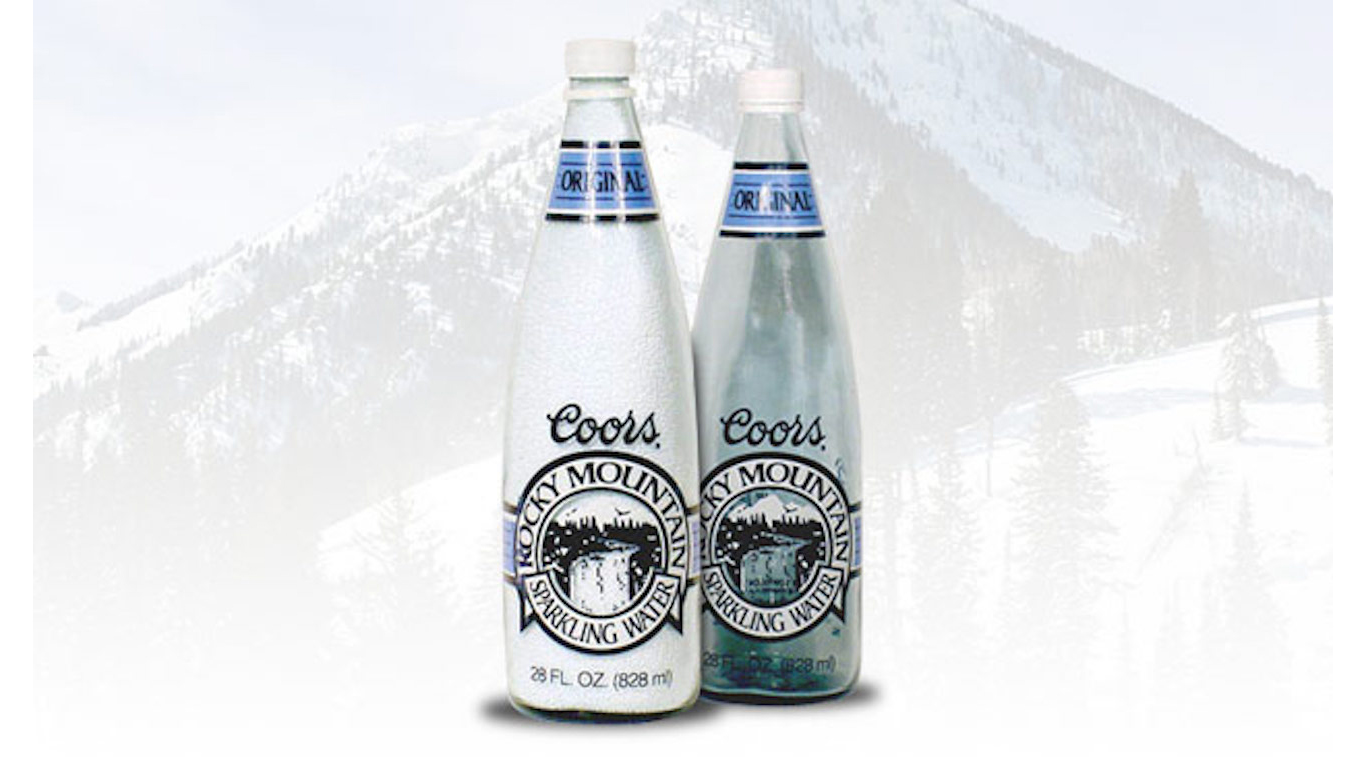 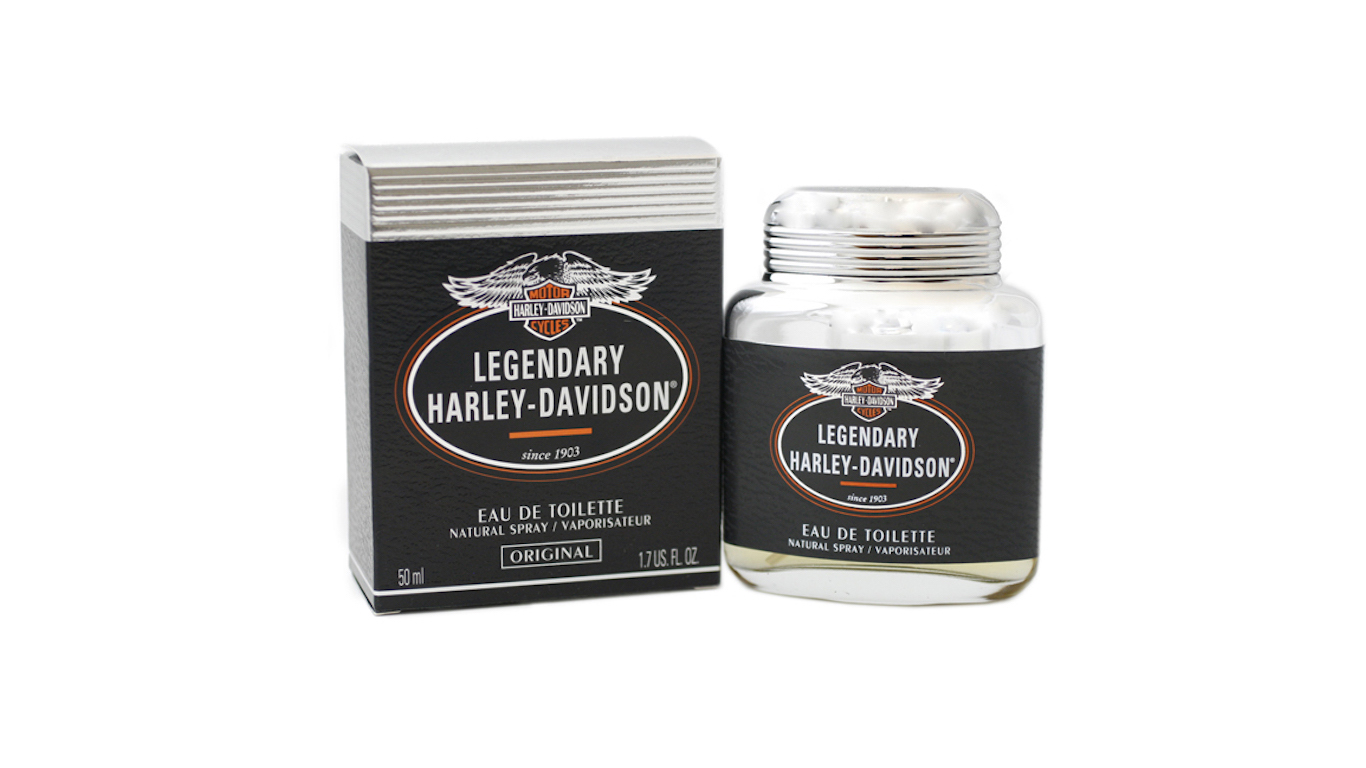 Harley Davidson is one of the most iconic and valuable brands in the world. It is also one of the more masculine brands. The company has not deviated considerably from this fact, although it has tried. The company released Legendary Harley-Davidson, a cologne for men, among several other varieties, starting in 1994. Another perfume, Black Fire, hit the market as recently as 2005. All are now discontinued. In the 1990s, the company released a number of other products, including wine coolers and aftershave, which after failing miserably have also become classic cases of brand overextension. 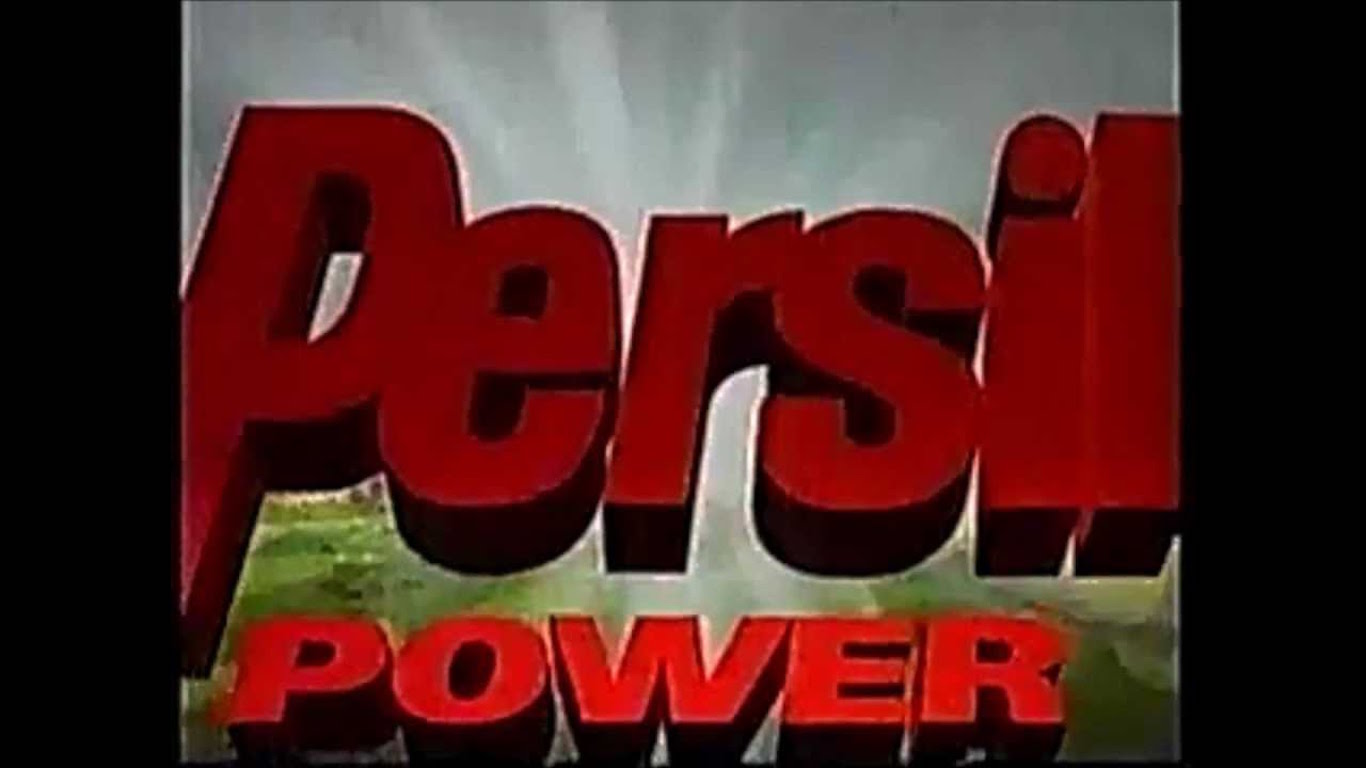 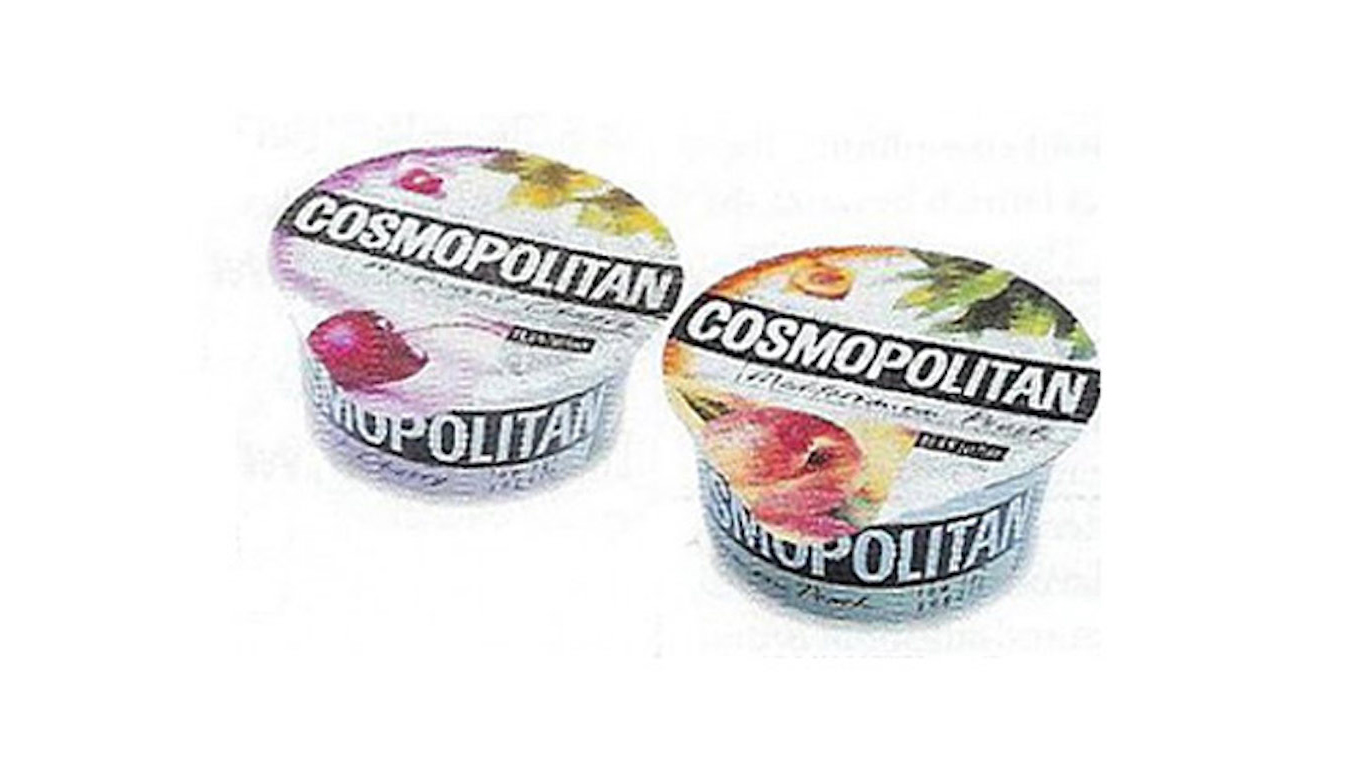