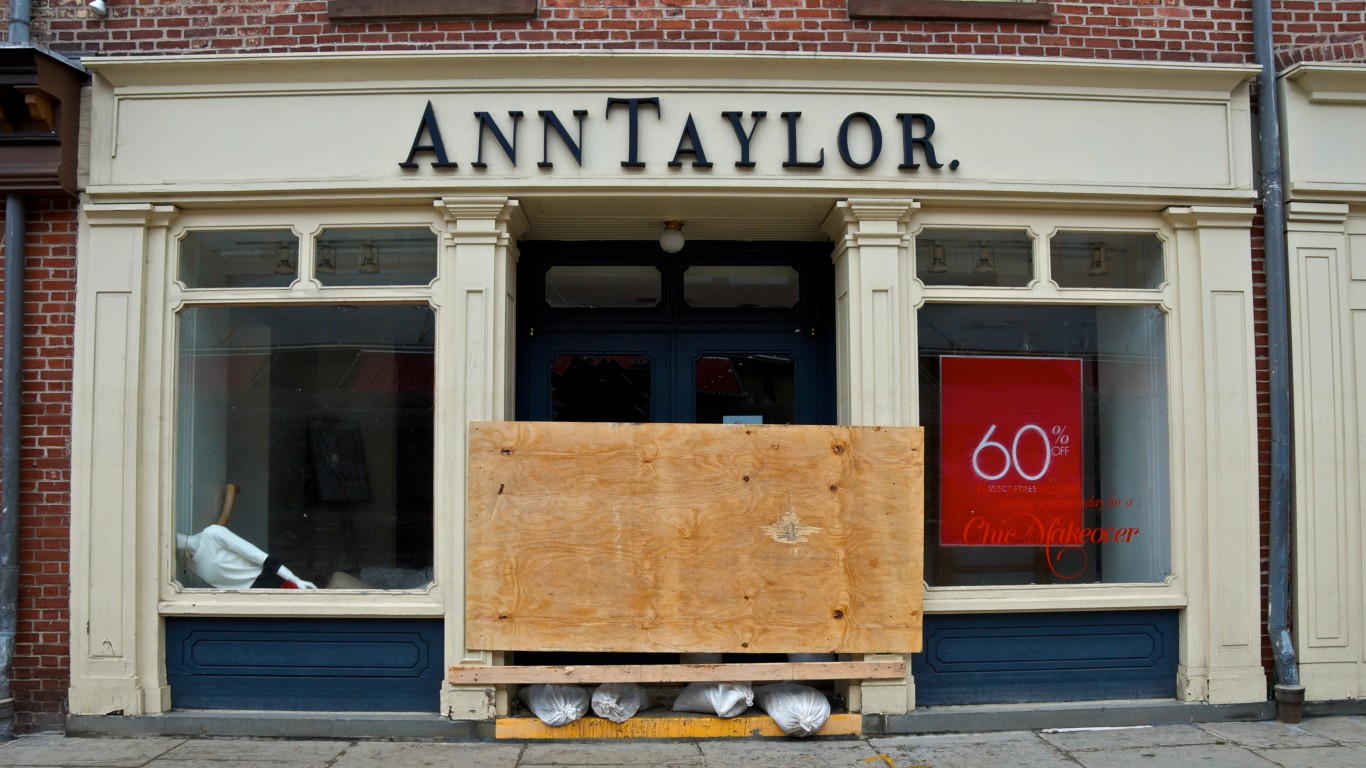 Ascena Retail Group — owner of the brands Ann Taylor, LOFT, Maurices, Dressbarn, Lane Bryant, Catherines, and Justice — is paring stores and is weighing the sale of some of its brands. The 864 planned store closures are a part of the company’s “fleet optimization program,” launched in January 2017. As of July 2018, 256 of locations had already been shuttered.

Ascena agreed in late March to sell a majority interest in its Maurices brand to private equity firm OpCapita for about $300 million. Mahwah, New Jersey-based Ascena also is shopping around Dressbarn, which is competing with rivals like H&M and Zara that are gaining younger shoppers. Ascena’s shares have plunged to about $1.00 a share from a 52-week high of $5.29 on Aug. 22. 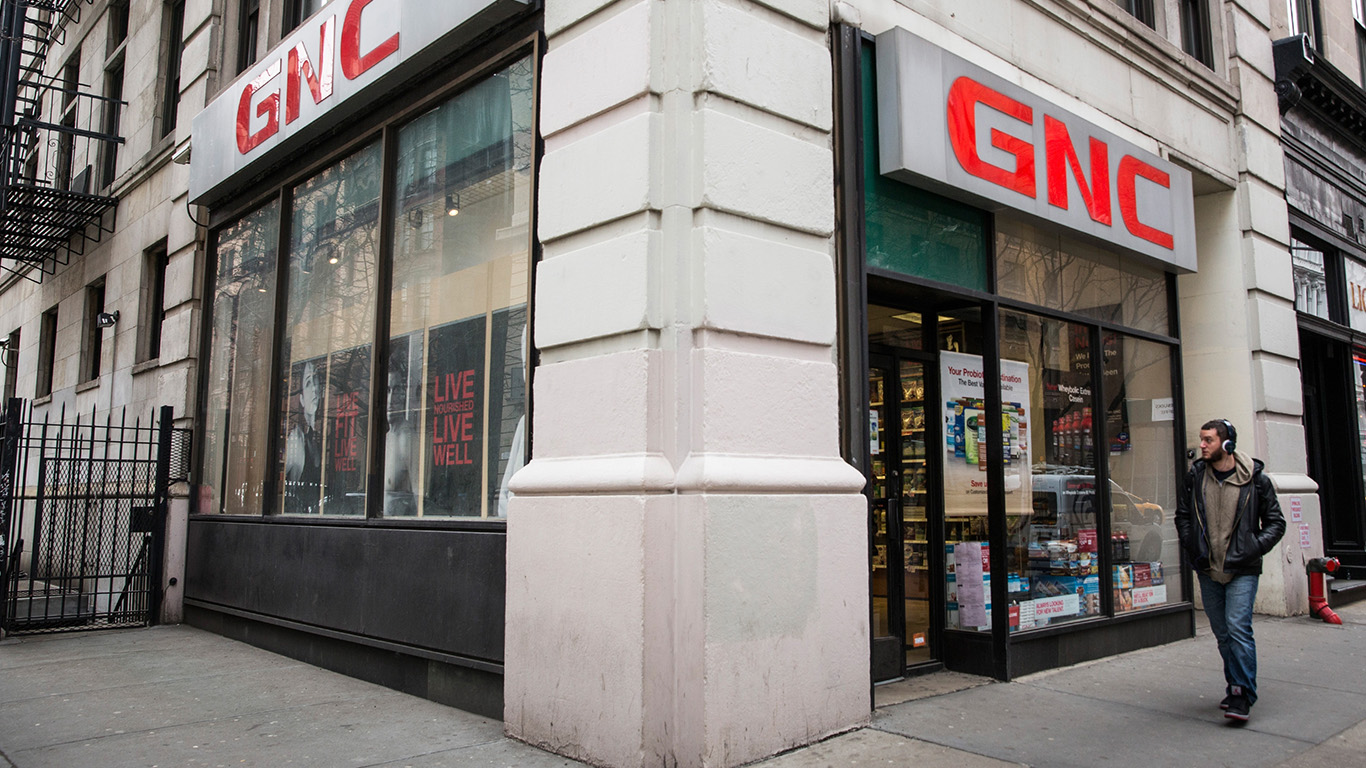 GNC Holdings Inc., a vitamin and supplement retailer, is looking to grow in China and is receiving payments totaling $300 million from Chinese pharmaceutical giant Harbin Pharmaceutical Group, Ltd. to expand in the world’s most populous nation. Even so, the Pittsburgh, Pennsylvania-based retailer intends to shutter up to 900 stores in the United States and Canada over the next three years as leases expire. The company swung to a profit of $69.8 million in 2018, after posting a loss of $150.3 million the previous year. 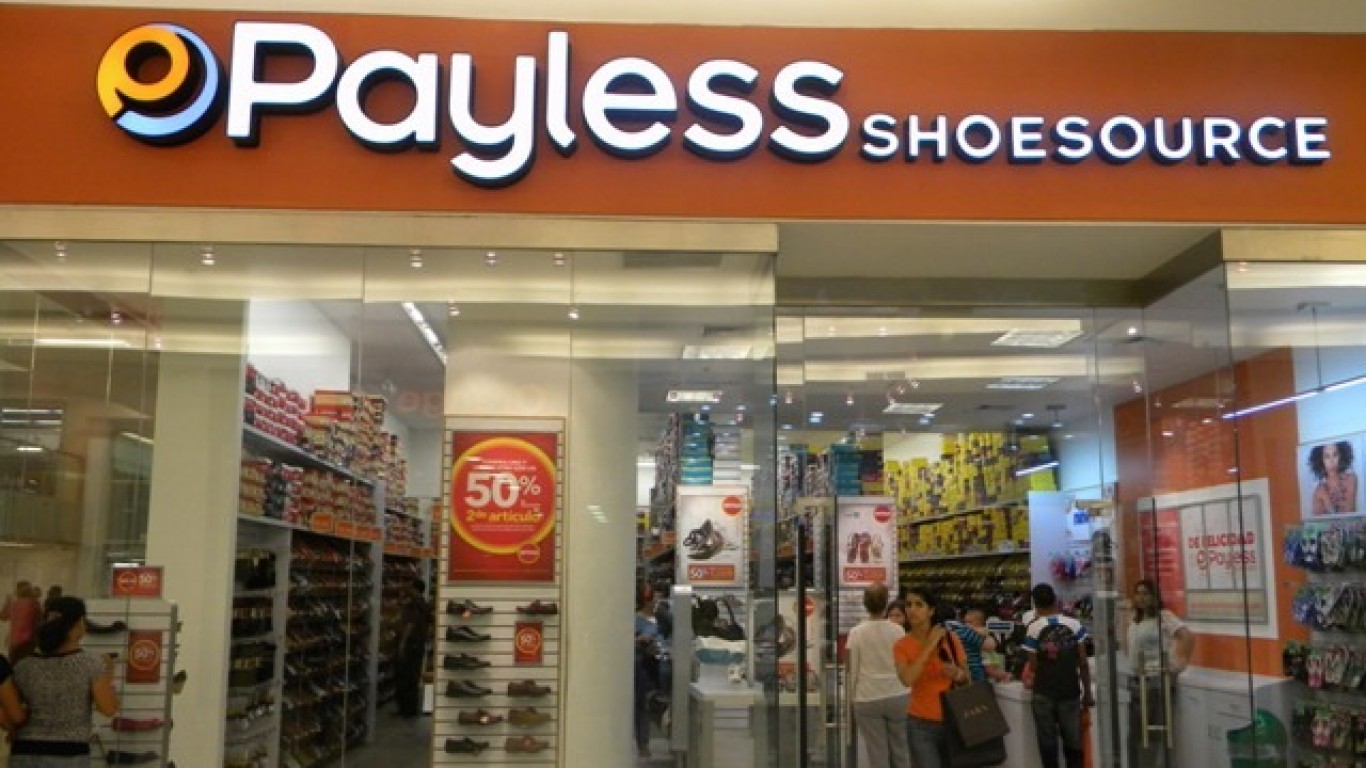 Payless ShoeSource Inc., the Topeka, Kansas-based shoe retailer operated by Blum Capital and Golden Gate Capital, became a casualty of the new retail reality and filed for bankruptcy protection in February. Stephen Marotta, appointed as chief restructuring officer of Payless in January 2019, said in a press release announcing the bankruptcy filing, “The challenges facing retailers today are well documented, and unfortunately Payless emerged from its prior reorganization ill-equipped to survive in today’s retail environment.” The 62-year-old company began liquidation sales at its stores in the United States and Canada in March and plans to close all stores by late May.

There are several hundred Payless brand stores across Latin America, Asia, and Africa that operate as separate legal entities and are not included in the bankruptcy filings.