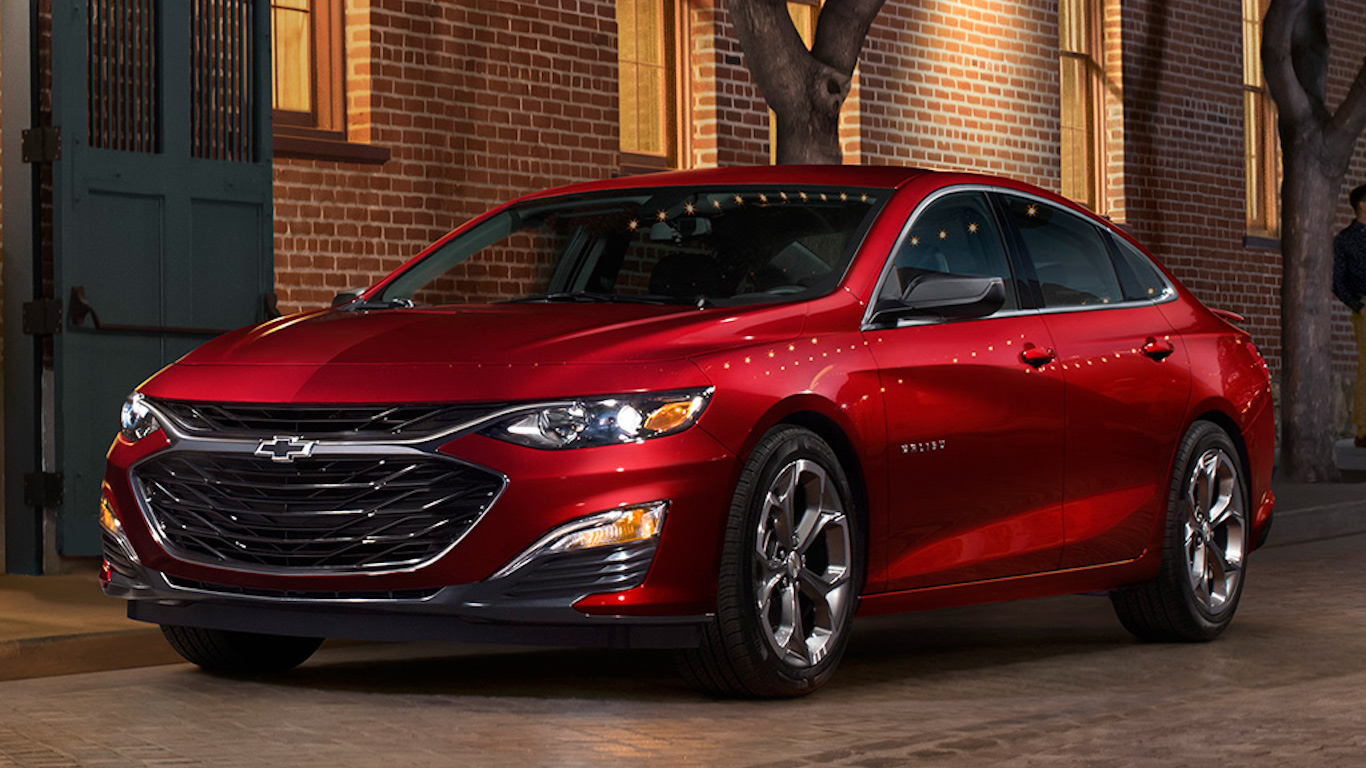 The Chevy Malibu Hybrid is one of two Chevrolet vehicles on this list. Its 80-cell, 1.5kWh lithium-ion battery pack provides extra mileage compared to the 30 mpg non-hybrid version. The Malibu Hybrid can run on battery power alone at speeds of up to 55 mph before the gasoline engine kicks in. The 2019 model costs around $28,000, about $6,000 more than the gasoline only version. The vehicle earns an Excellent rating from Motortrend. 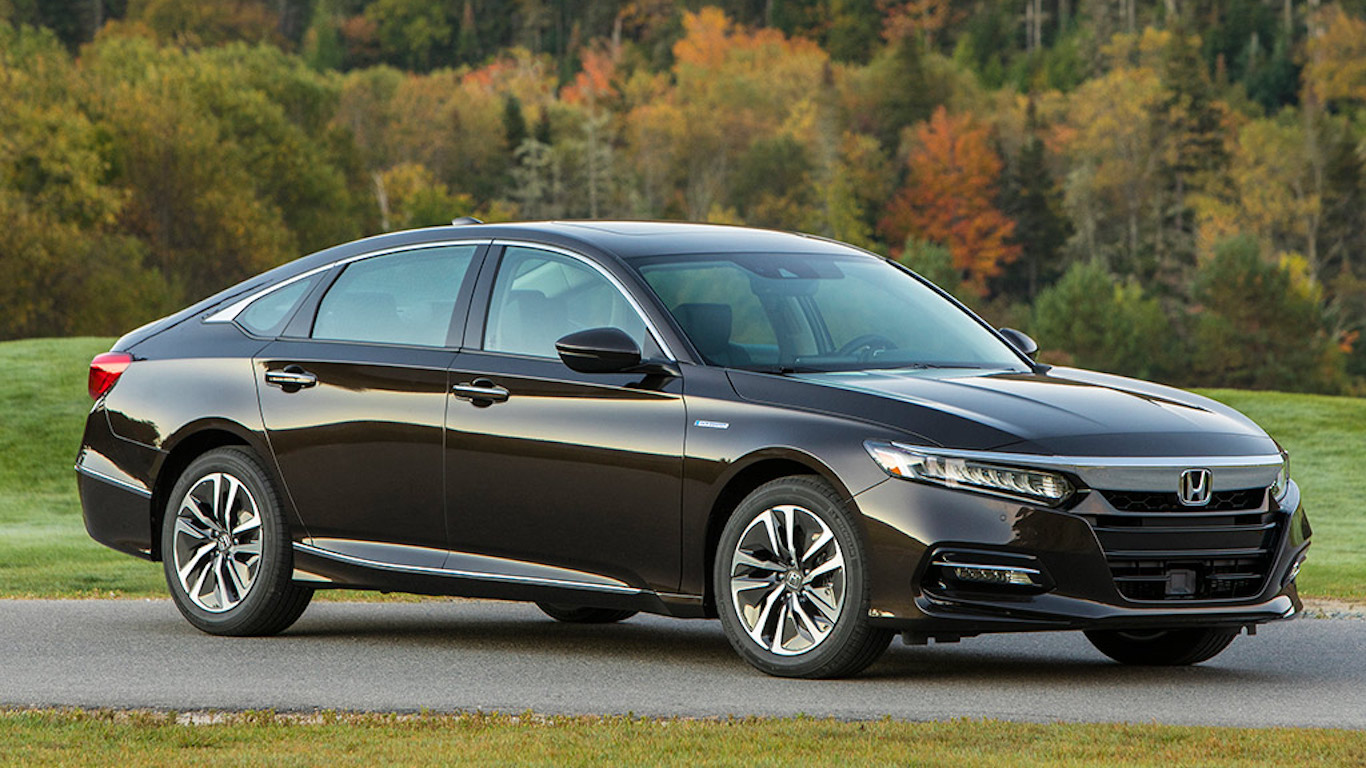 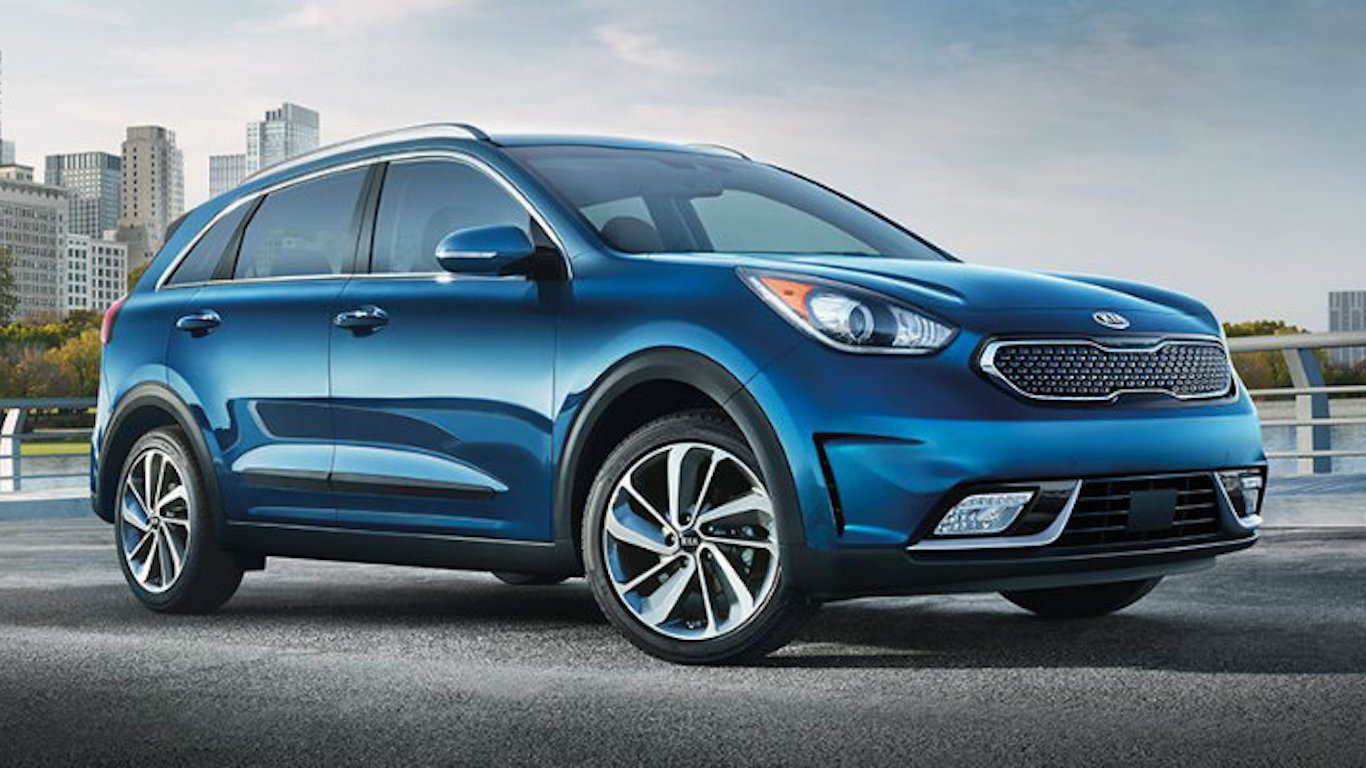 The $24,400 Kia Niro FE traditional hybrid crossover gets a little more mileage than the slightly fancier Niro LX. An extra $5,000 gets you the plug-in hybrid version that gets less mileage than the FE when the gasoline engine runs solo but an MPGe of 105 when the battery is assisting. For 2019, Kia introduced a fully electric Niro with an MPGe of 112 and a maximum range of 240 miles. 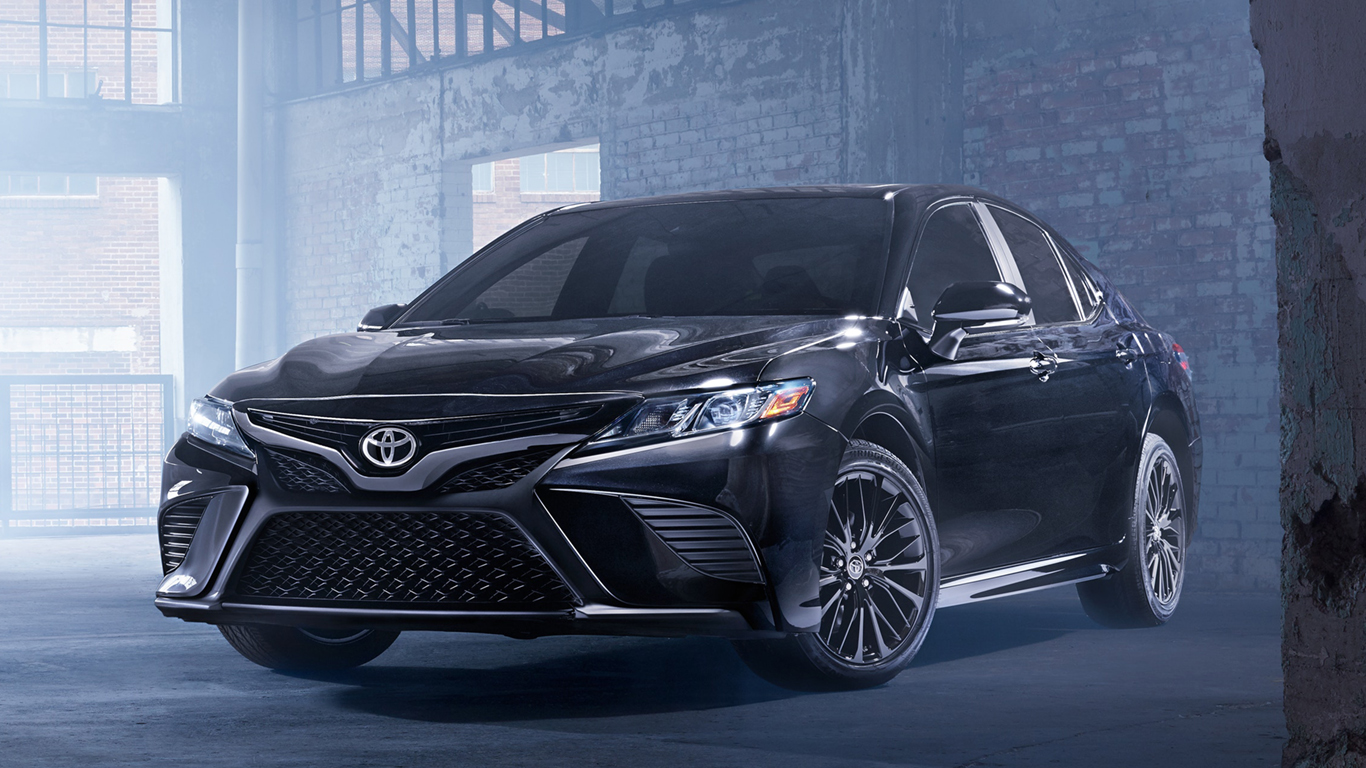 The entry-level LE version of the Toyota Camry Hybrid gets 18 miles per gallon more than the most fuel efficient four-cylinder version of the non-hybrid Camry, and it draws out 6 more miles per gallon than the pricier XLE and SE versions of the Camry Hybrid. Though it is pricier and less roomy than the larger Honda Accord Hybrid, at about $28,000 for the 2019 base model, it gets measurably more fuel economy. 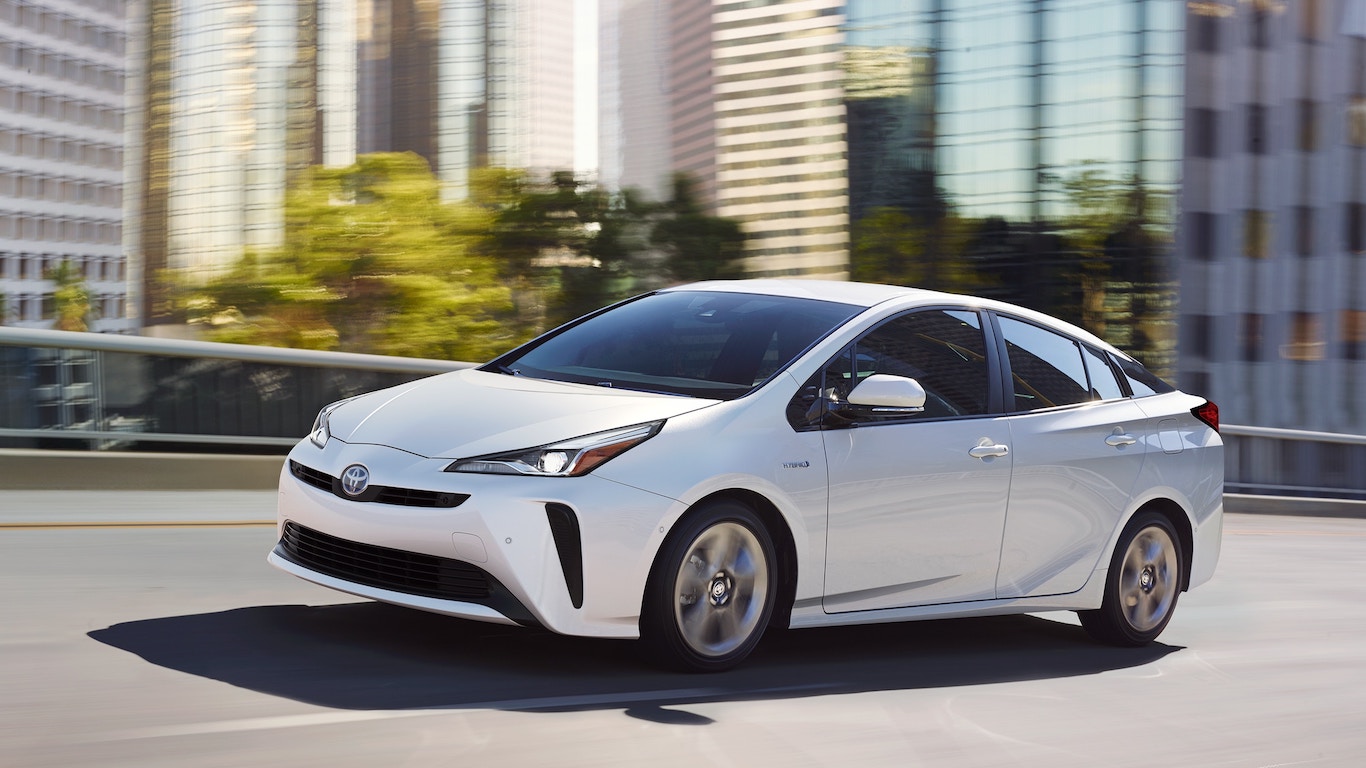 The most fuel efficient version of the Toyota Prius starts at about $25,000 but gets 4 more miles to the gallon (combined city and highway) than the standard Prius that costs about $2,000 less. Toyota also has the Prius Prime, a $28,000 plug-in hybrid that can travel up to 25 miles on battery power alone, giving it an MPGe of 133, but it has a lower mpg than the Prius Two Echo when its battery is not assisting.