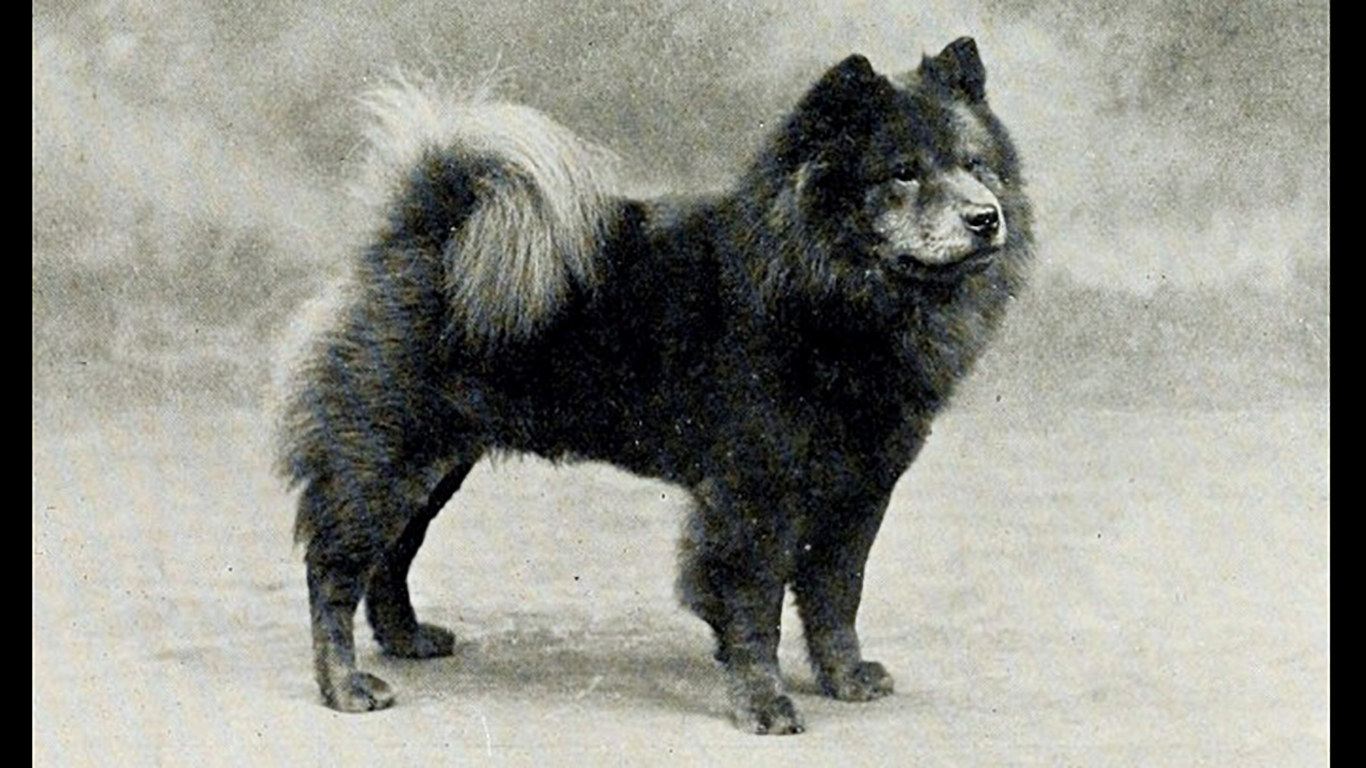 Sigmund Freud, the father of psychoanalysis, owned several chow chows in his later years. Jofi was a particular favorite, and was his constant companion for seven years. Jofi spent time in her master’s office while he treated patients; she got so used to the routine that she would get up, yawn and walk to the door, signaling the end of a 50-minute session. Freud believed that Jofi calmed his patients, and that they were more forthcoming while she was near at hand. 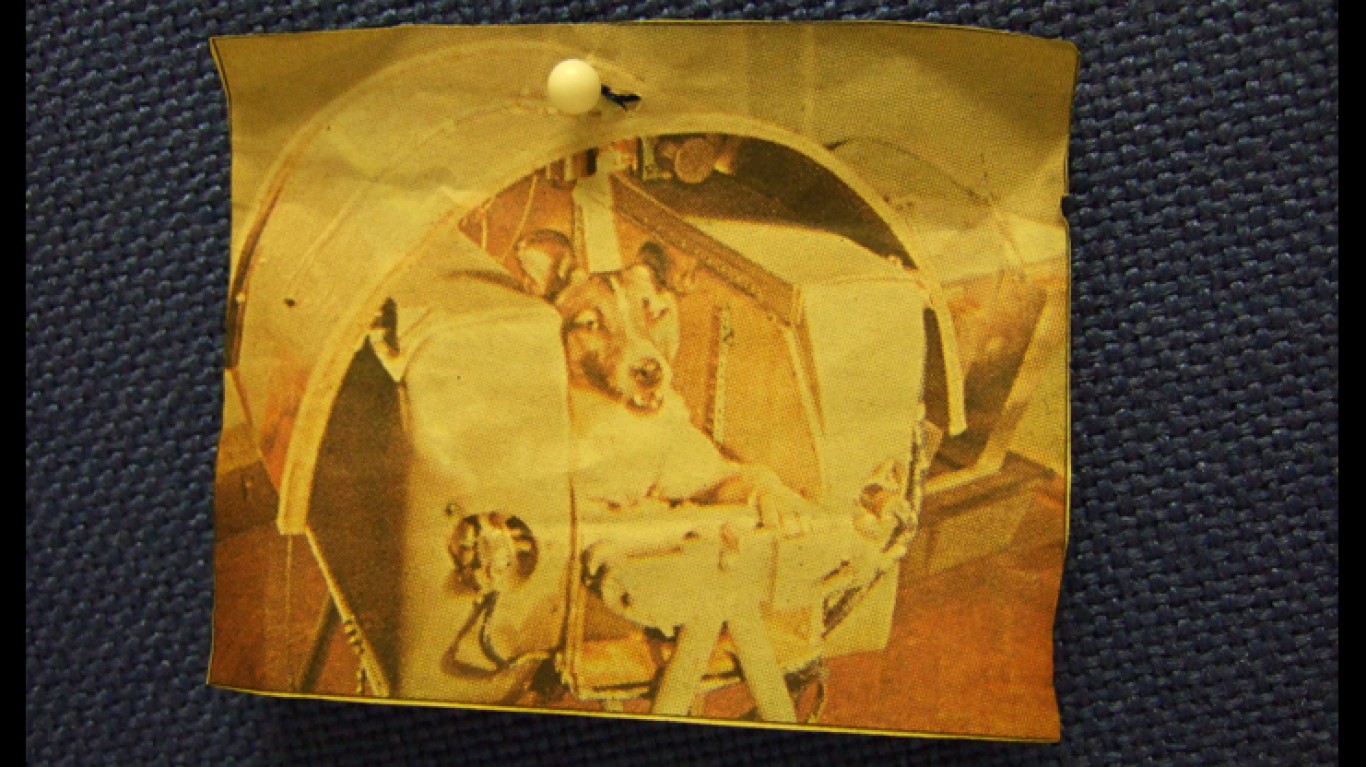 In 1957 with the Soviet launch of Sputnik 2, Laika, a mixed breed stray from the streets of Moscow, became the first animal to orbit the Earth. Dubbed “Muttnik” by the press, Laika entered the public imagination, but did not survive the mission. Her memory has been preserved by a monument in Russia, as well as a postage stamp, books and poems. 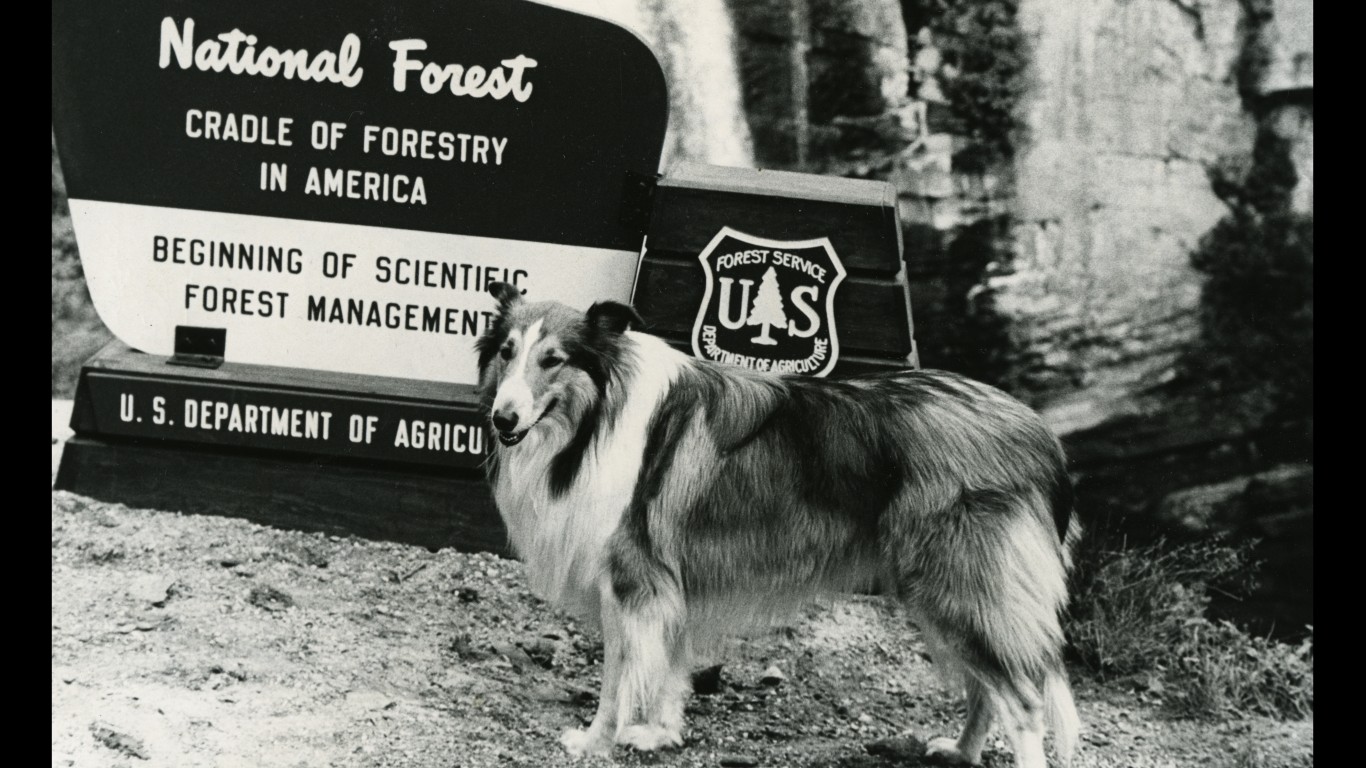 The ever-popular saga of this faithful Collie originated with a short story by Eric Knight that appeared in The Saturday Evening Post and became the basis for the 1940 novel “Lassie Come-Home.” The book was made into a movie in 1943, starring a handsome Rough Collie named Pal, who earned more than twice as much for his efforts as his human co-star Elizabeth Taylor. Pal and his successors appeared in several other Lassie films, and a long-running TV series; their work is recognized with a star on Hollywood’s Walk of Fame. 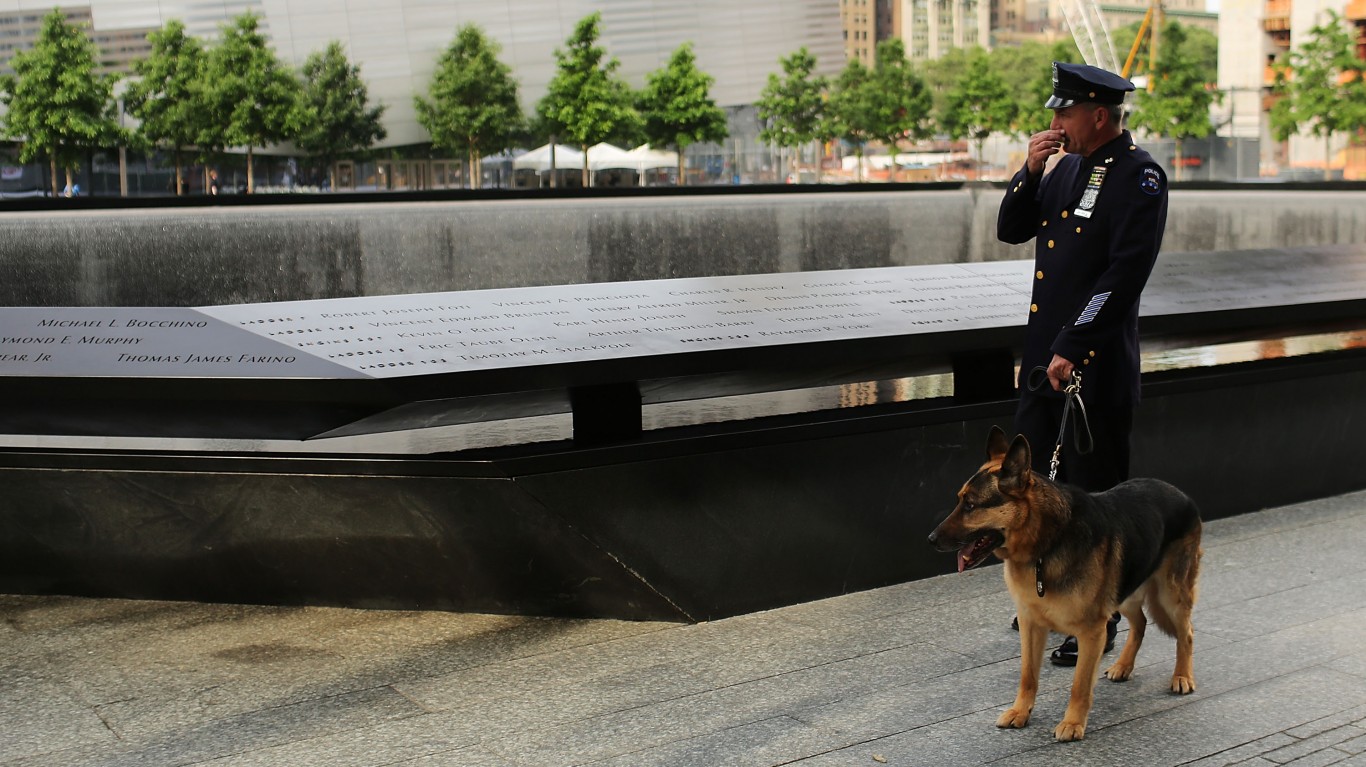 After the terrorist attacks on the World Trade Center on September 11, 2001, more than 300 dogs served at ground zero, in the largest canine deployment in history. Among the first on the scene was Apollo, a member of the New York Police Department’s K-9 unit, who was on site just 15 minutes after the towers collapsed. Bretagne, the last-known survivor of this canine squad, put in 12-hour days at ground zero for two weeks, and years later was deployed to New Orleans in the wake of Hurricane Katrina. 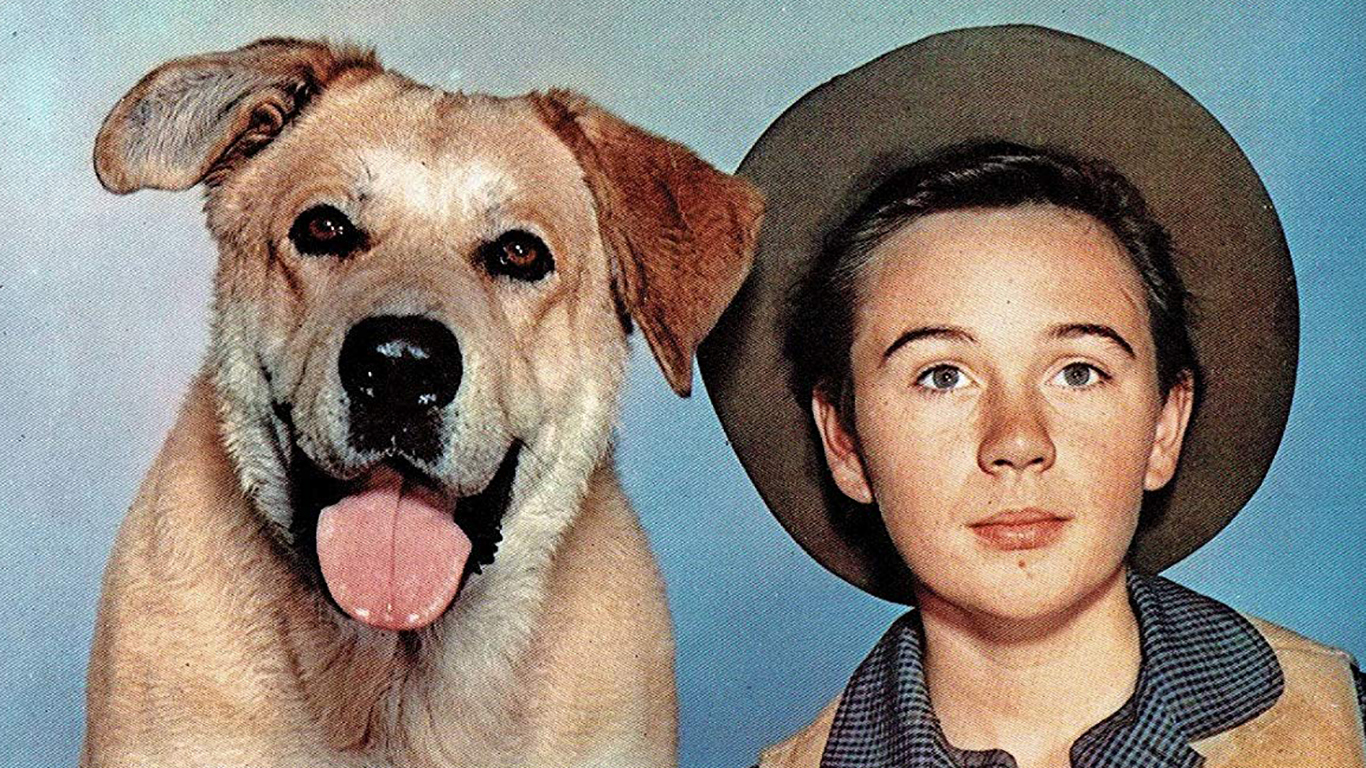 If you’re looking for one more good reason to adopt a dog, just consider that the one you choose may have a brilliant future. The star of the beloved movie “Old Yeller” was a stray named Spike, who went from homeless to Hollywood. The career of this famous pooch had legs — he appeared in a variety of movies and TV shows, including “Dog of Flanders,” and the Sam Peckinpah-creation “The Westerner.”