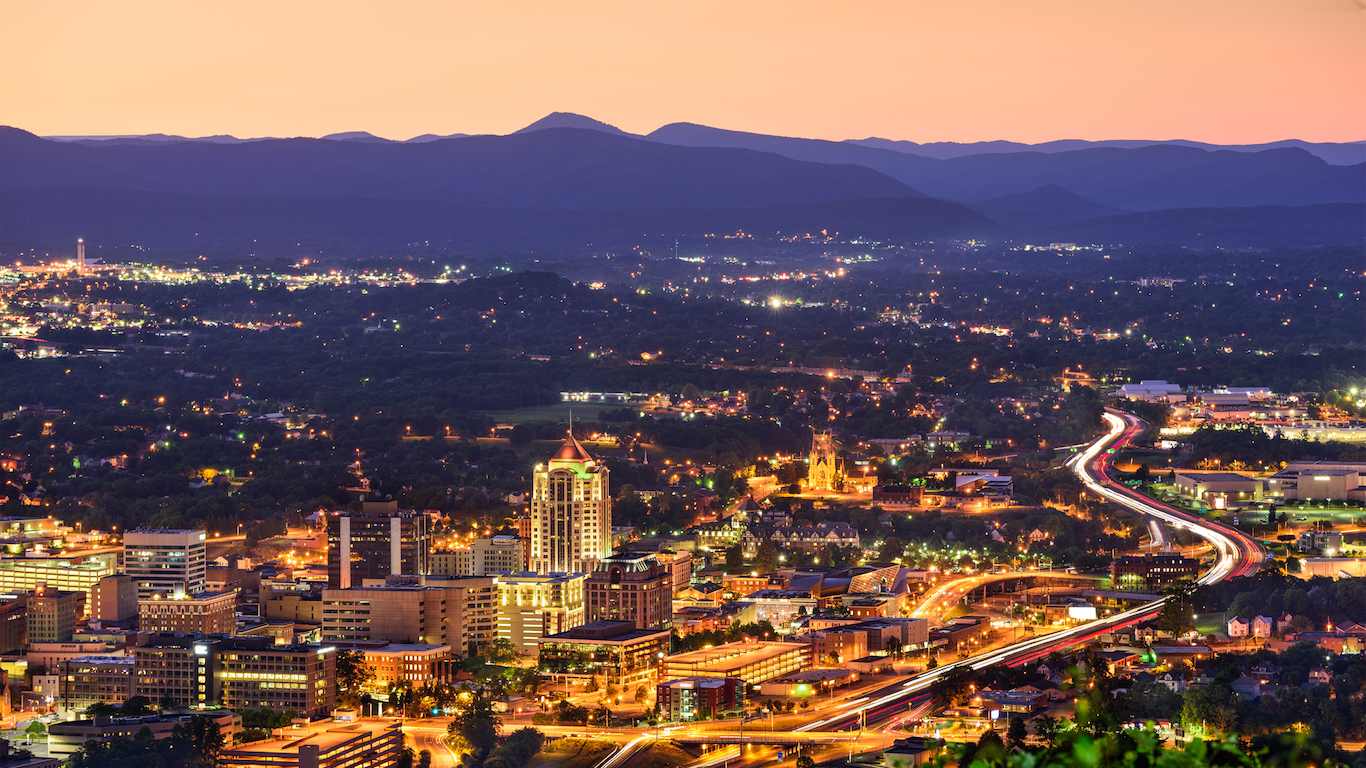 As one of the most populated and richest colonies, Virginia held a lot of sway over the other 12. Virginia residents, including Patrick Henry and James Monroe, opposed adopting the U.S. Constitution. But the addition of a Bill of Rights may have convinced Virginia’s representatives into becoming the 10th state to ratify the Constitution. 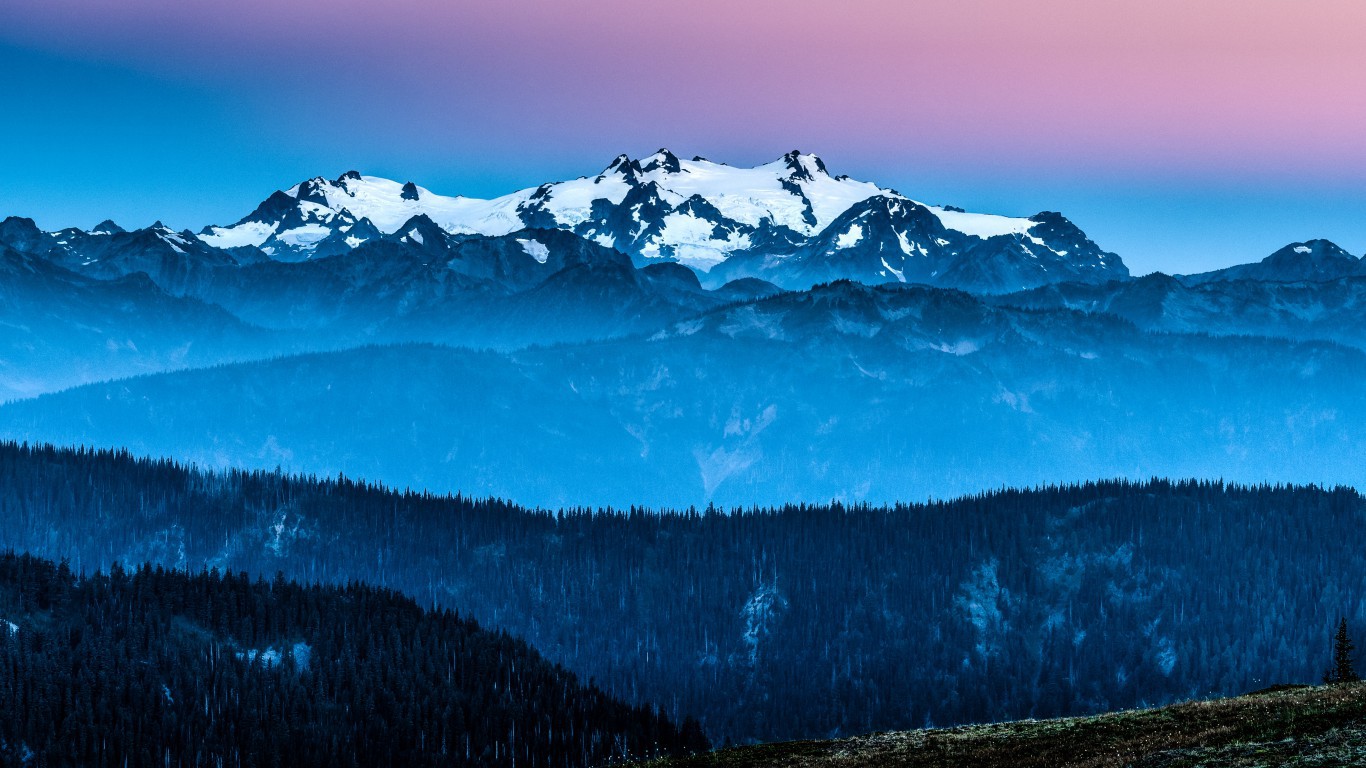 Washington was the last of four states — after North Dakota, South Dakota, and Montana — to be admitted into the Union in November 1889. This rush of new states came on the heels of an act from Congress permitting territories to become states as long as they had adopted a state constitution.

24/7 Wall St.
Most Common Last Name in Every State 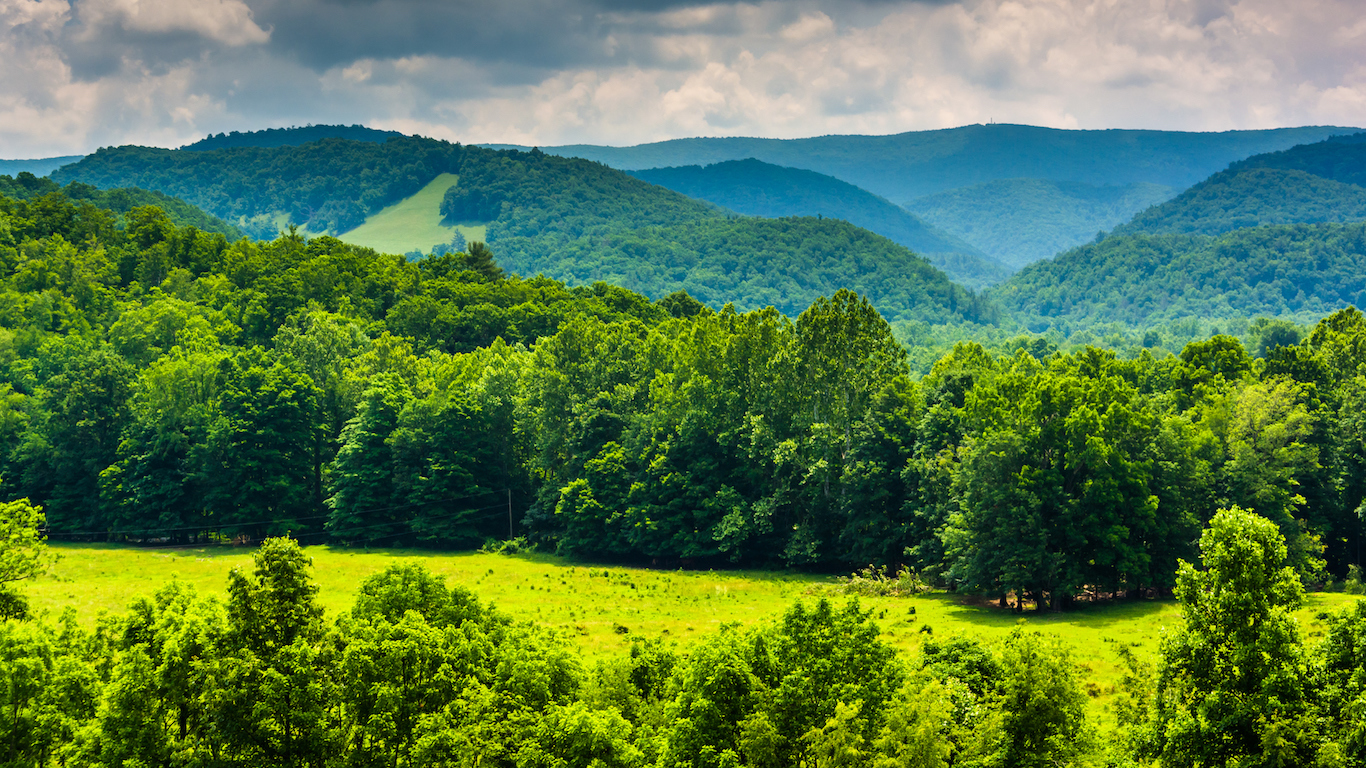 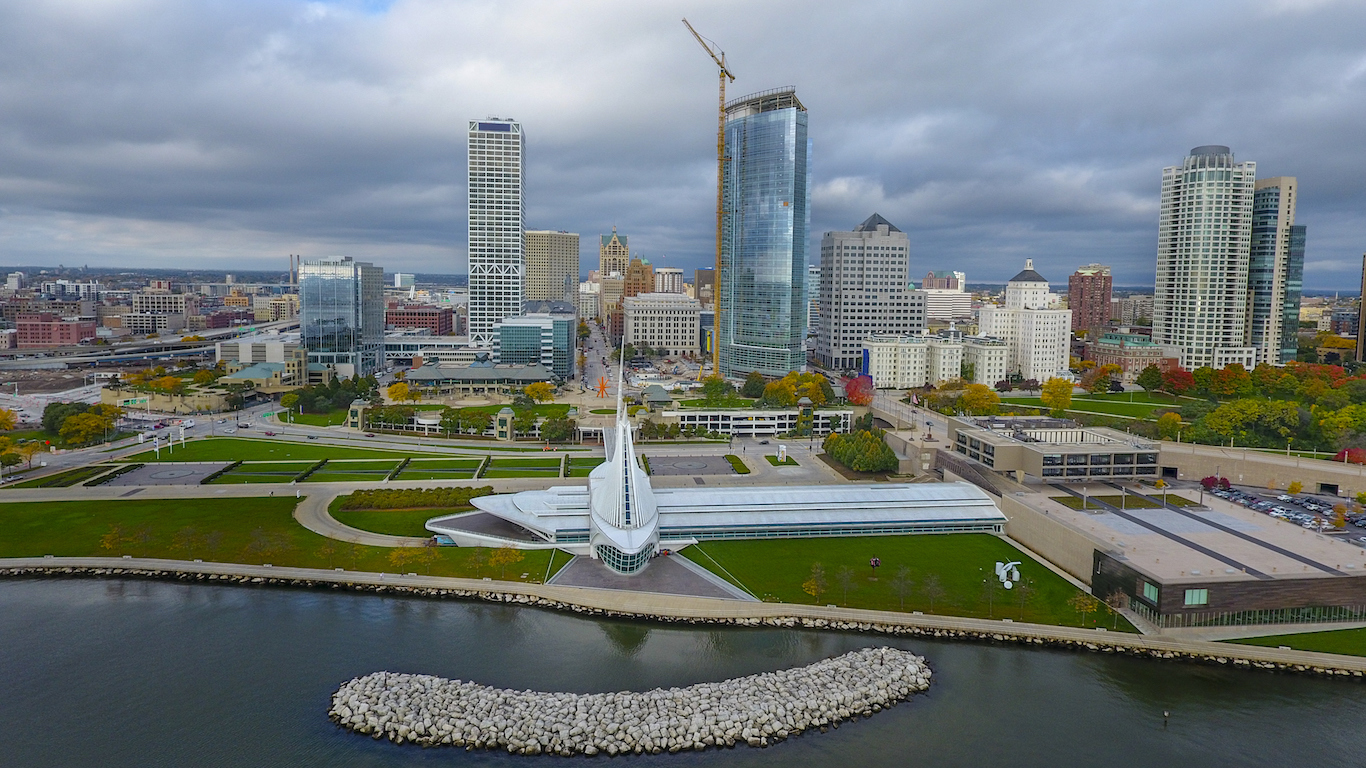 For many years, people in the Wisconsin Territory were opposed to statehood. They were concerned that becoming a state would lead to higher taxes and they rejected statehood four times. Eventually, the residents relented and voted for statehood in 1848. 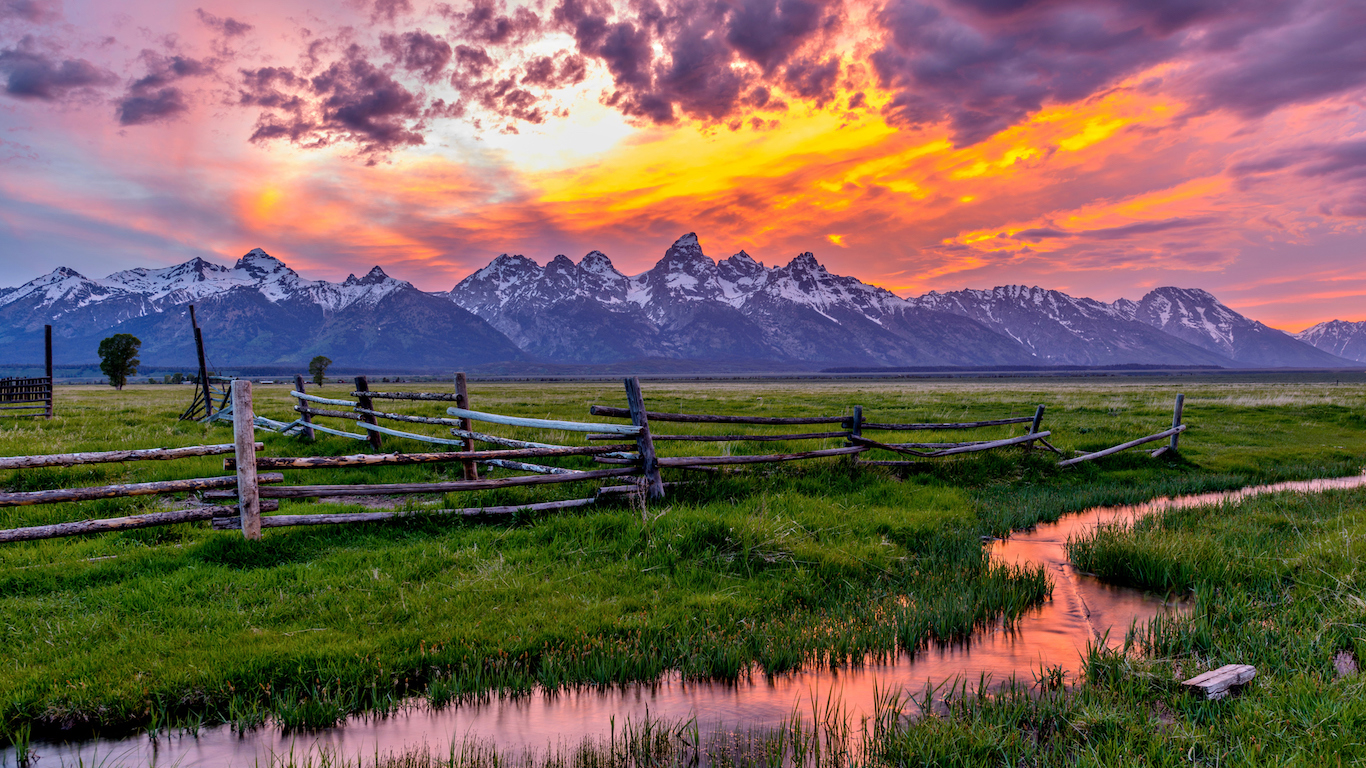 Wyoming is the least populous state in the U.S. It was also sparsely populated in 1889, which posed an issue for the area. The Wyoming Territory wanted to become a state, but it was 5,000 people short of the 60,000-person requirement set forth by the Northwest Ordinance to become a state. Nonetheless, Congress and President Benjamin Harrison admitted Wyoming to the Union.