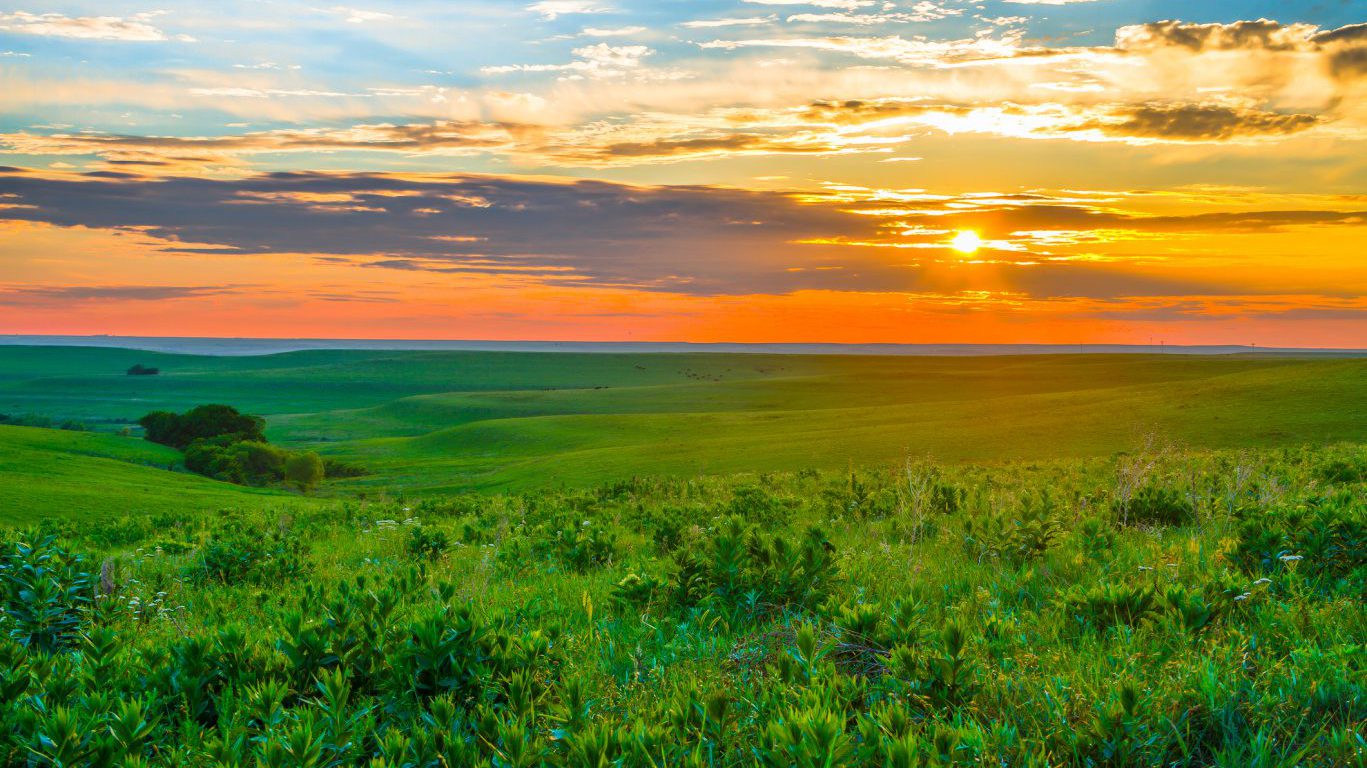 The Kansas-Nebraska Act of 1854, allowed Kansas residents to determine whether or not the state would allow slavery.This legislation led to violence between abolitionists and anti-abolitionists known as “Bleeding Kansas.” 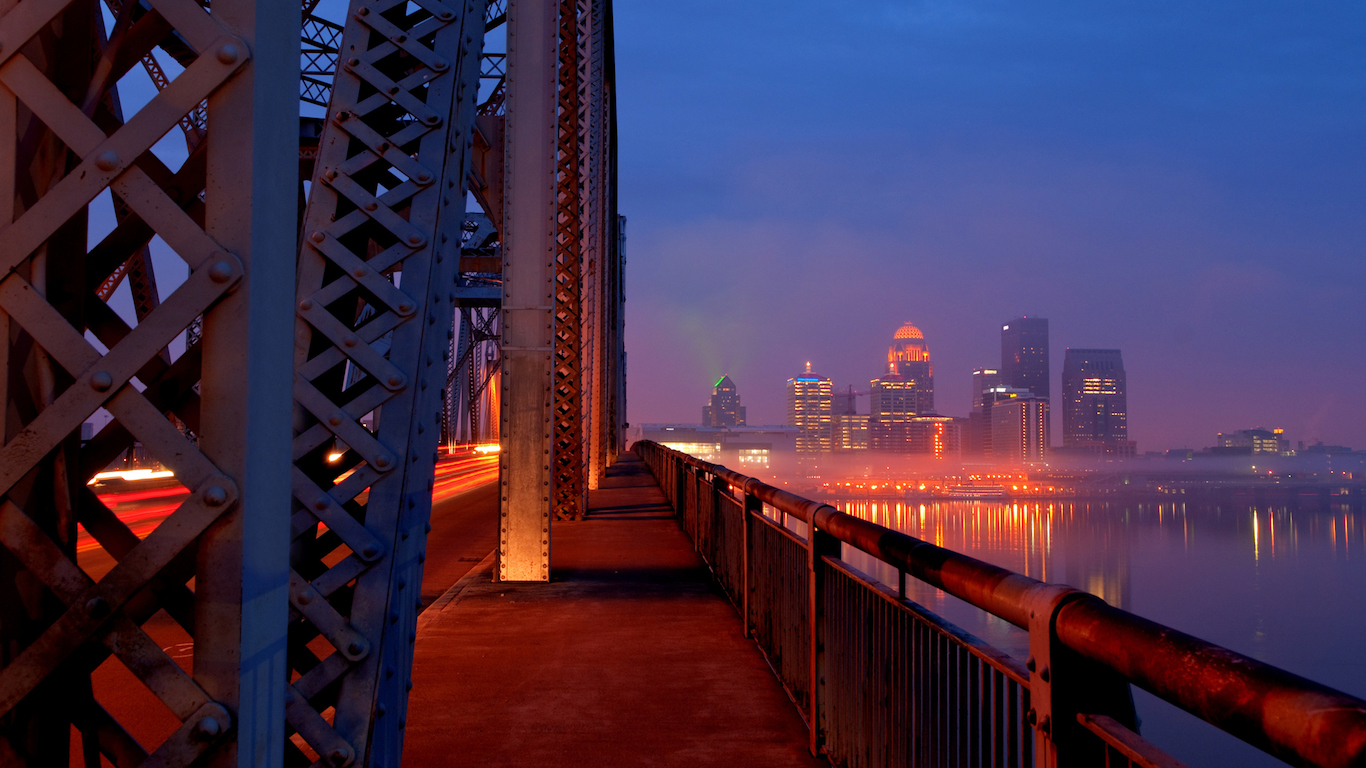 Kentucky became the first state west of the Appalachian Mountains and the second state that wasn’t one of the 13 original colonies in 1792. The state started as part of Virginia, but its residents grew upset with Virginia’s government for failing to protect them from Native Americans. Those residents petitioned for independence and received statehood in 1792. 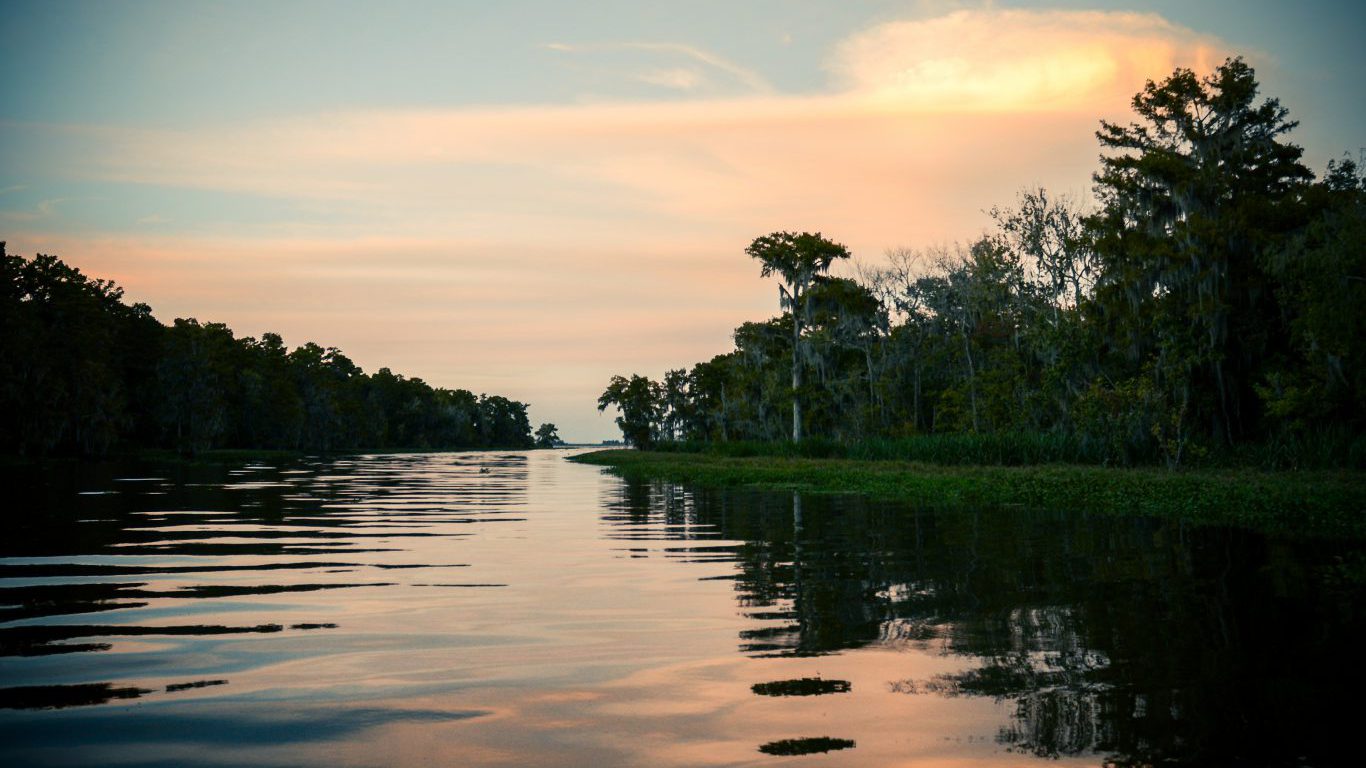 Louisiana’s statehood marked a new chapter for U.S. expansion. It was America’s first state outside of the borders agreed upon in the Treaty of Paris in 1783. The area, bought from France in 1803’s Louisiana Purchase, was regarded as different from the rest of the country. It was known for gambling, drinking, and a large Catholic population, practices not often seen in the rest of the Union.

Maine was crucial in keeping the balance between slave states and free states in the antebellum period. Maine separated from Massachusetts to offset the addition of Missouri to the Union. Maine had no slavery while Missouri did.

When Maryland ratified the U.S. Constitution in April 1788 it signaled a turning point for the U.S. as a new country. The first six colonies to become states did so quickly, in a matter of a few months. Representatives from the other seven colonies had some reservations about signing, but Maryland pushed through those and became the seventh state, meaning more than half of the colonies had signed.