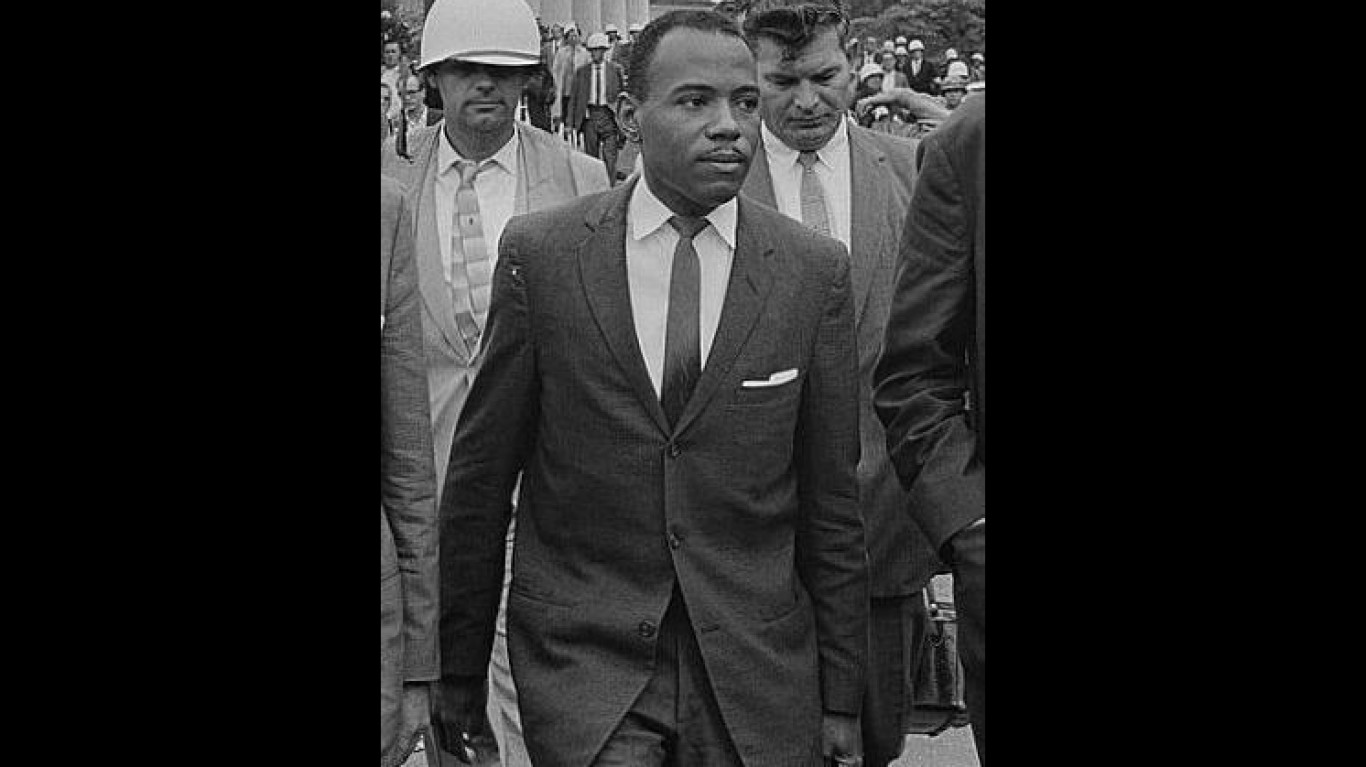 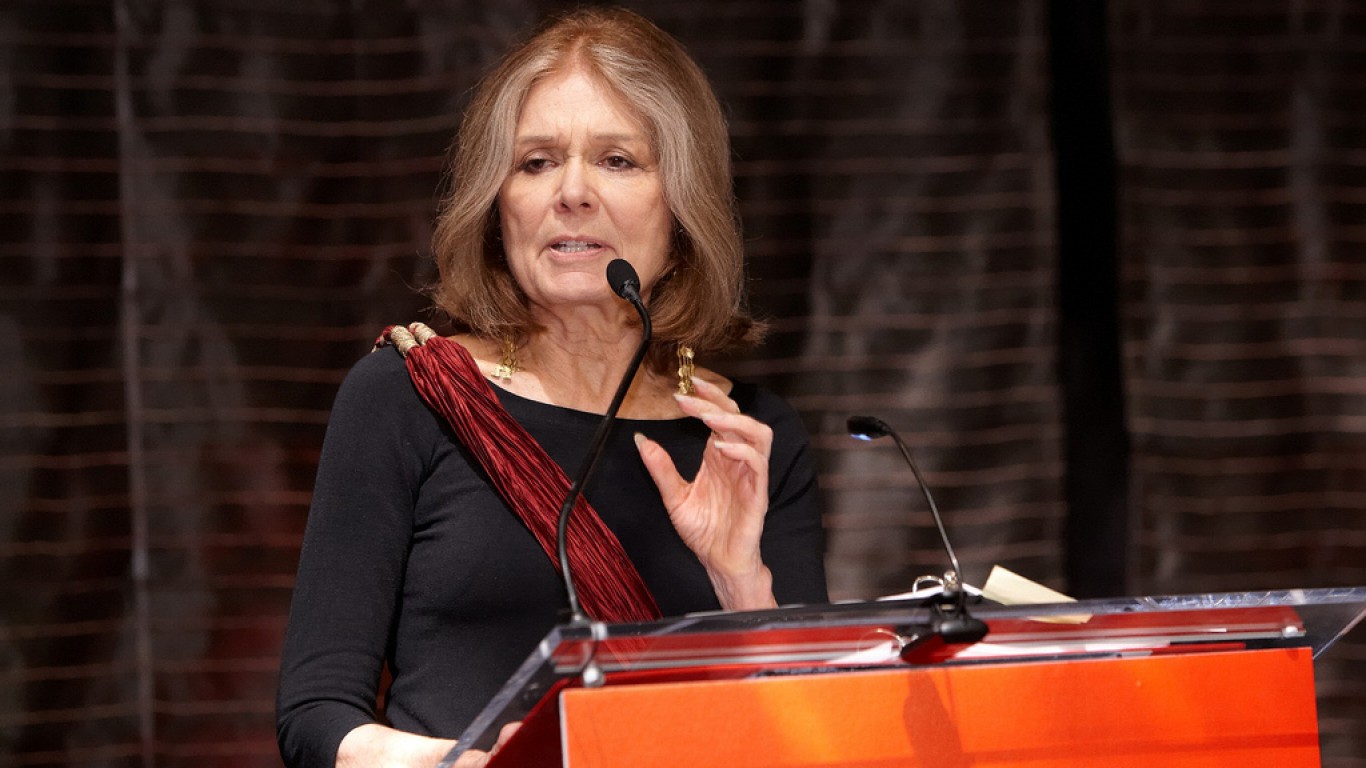 The feminist, editor, and author also co-founded Ms. magazine. One of Steinem’s most famous articles was an expose of the Playboy Club that she researched while working undercover as a waitress at the club. 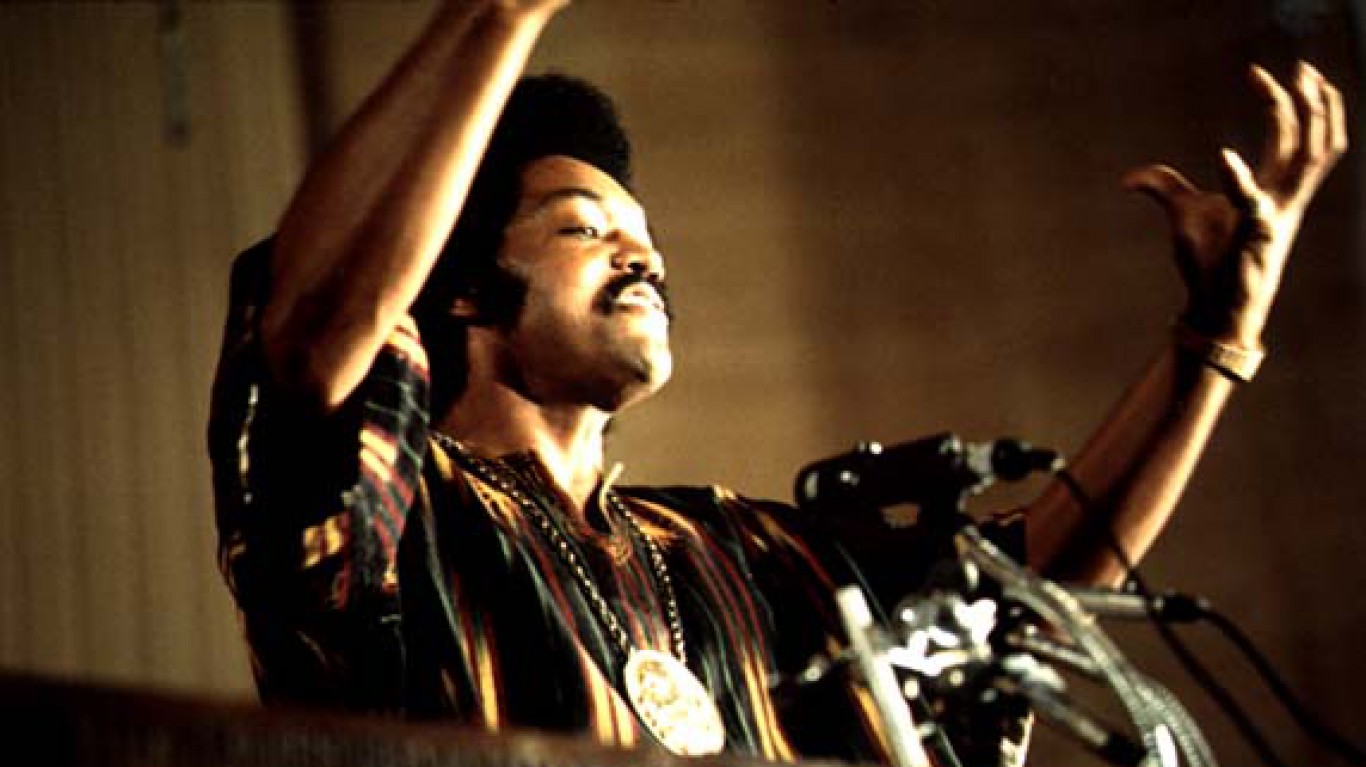 Jackson became one of the most prominent civil rights activists after the death of Martin Luther King Jr., and ran for president twice. He received the Presidential Medal of Freedom in 2000. 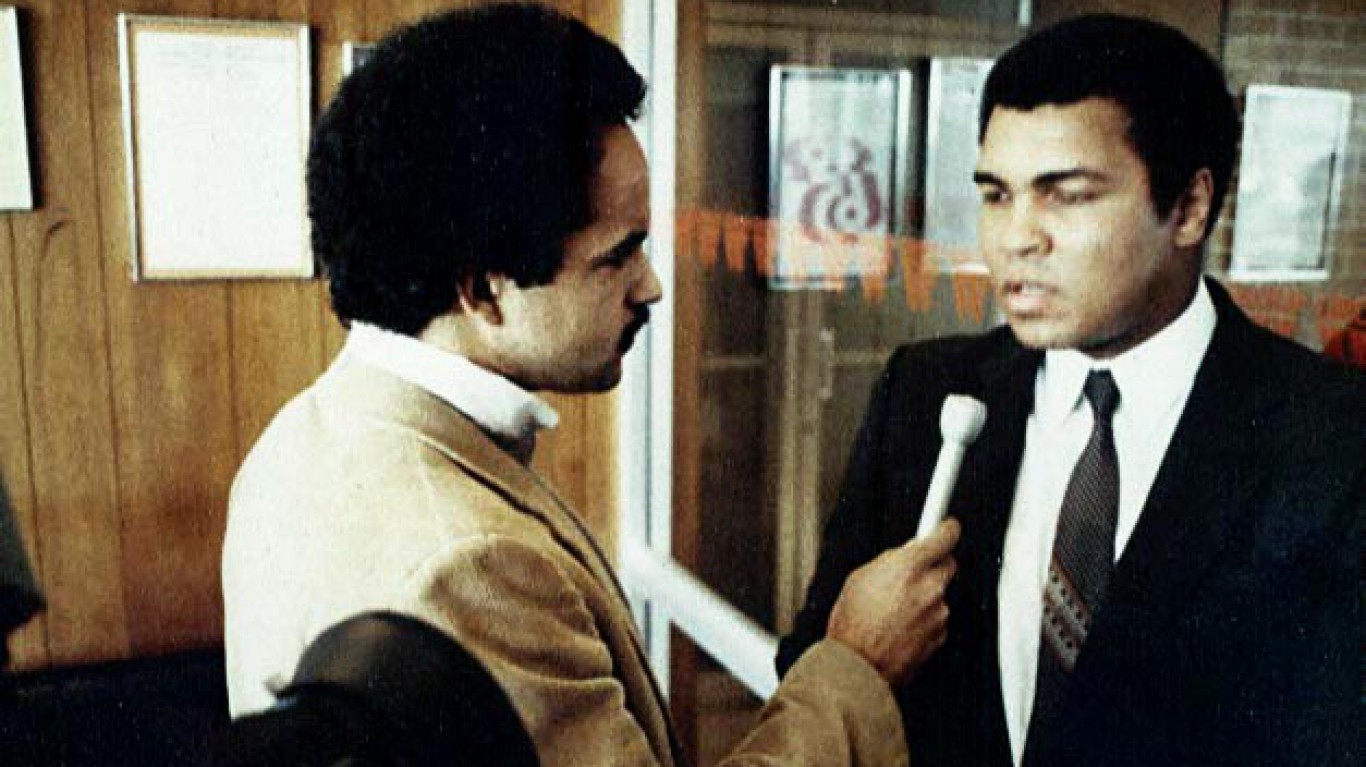 The heavyweight world champion boxer became the most visible opponent of the Vietnam War when Ali refused to be drafted into the military. His boxing license was suspended because of his opposition to the war. 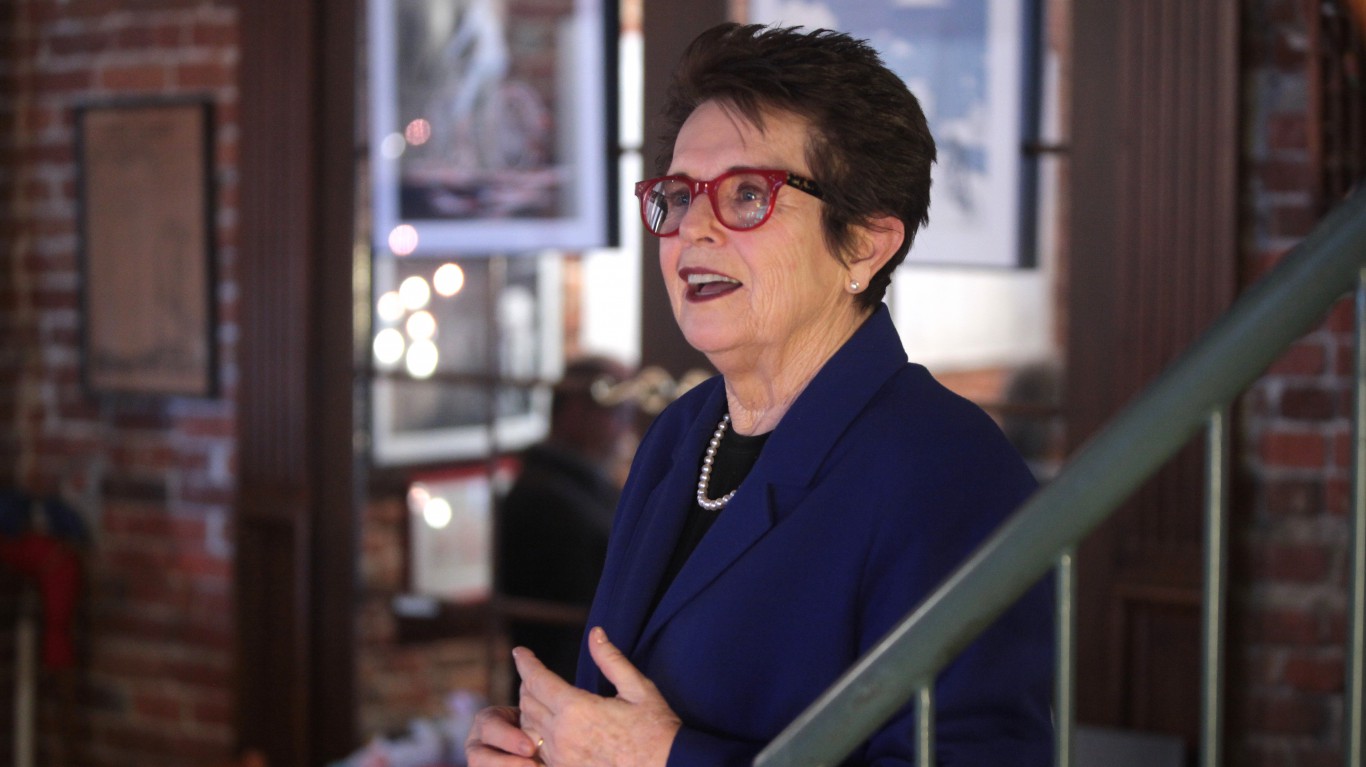 King is the Hall of Fame women’s tennis player who defeated Bobby Riggs in the much-ballyhooed “Battle of the Sexes” tennis match. King fought for gender equality and equal pay for women tennis players.