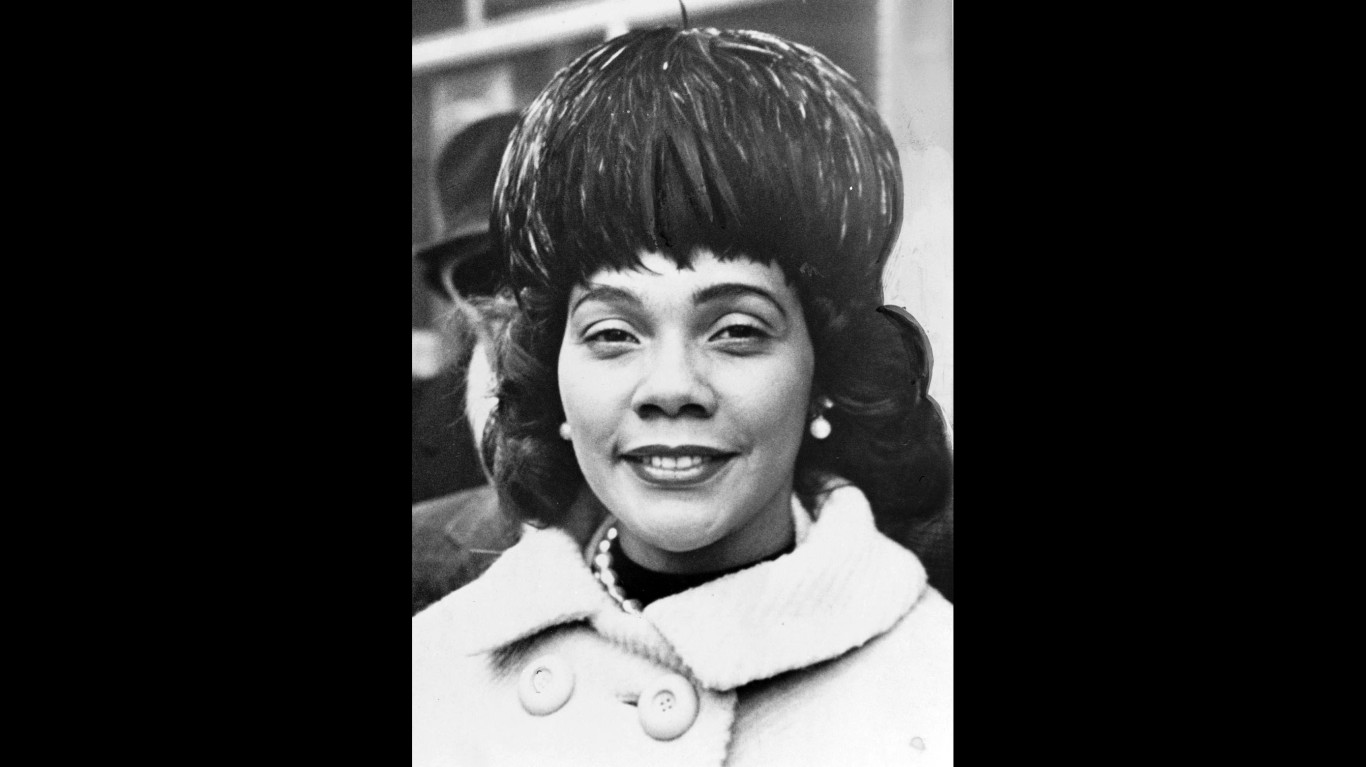 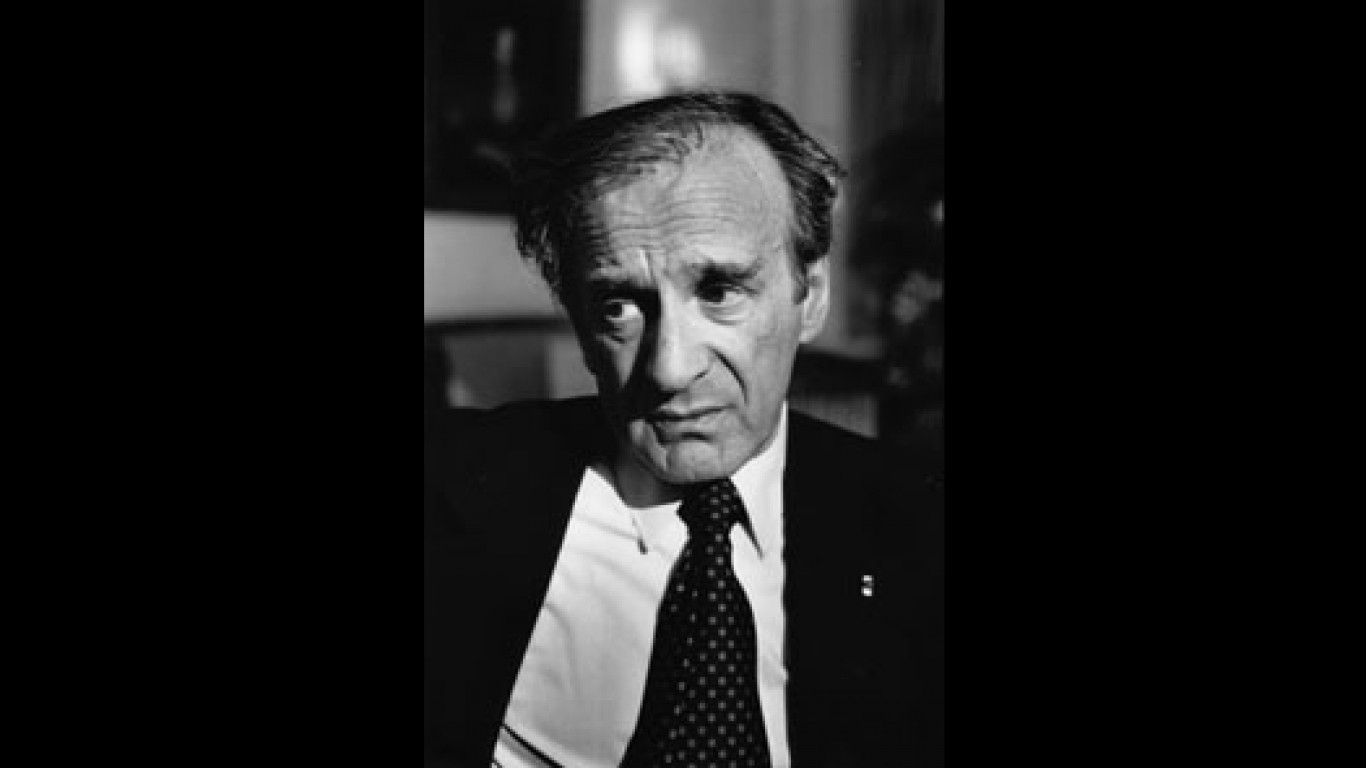 Wiesel was a writer, Holocaust survivor, activist, and Jewish rights leader. His memoir “NIght” recalled his experiences in a concentration camp during World War II. 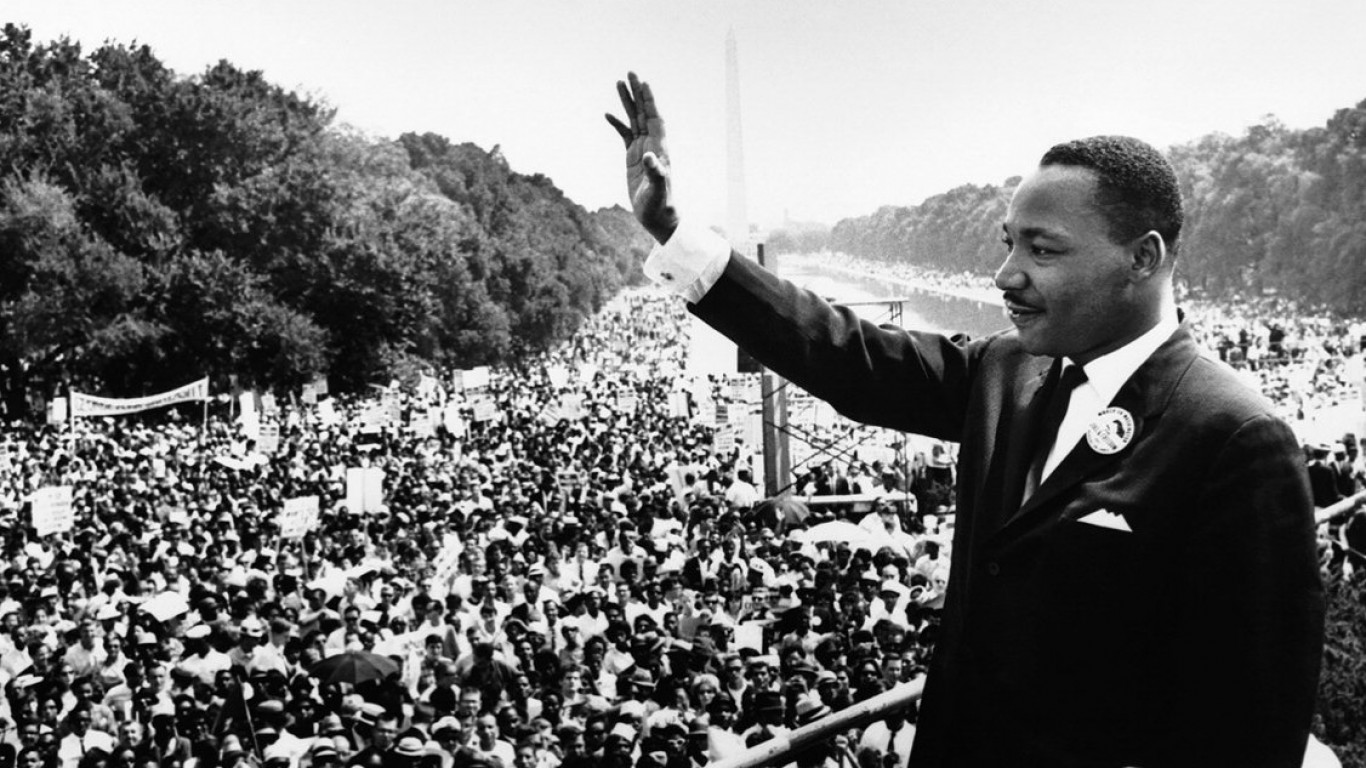 King, the symbol of the civil rights movement, was influenced by Mohandas Gandhi’s non-violent tactics. King was involved in virtually every significant civil rights event in the 1950s and 1960s before he was slain in Memphis, Tennessee, 50 years ago. 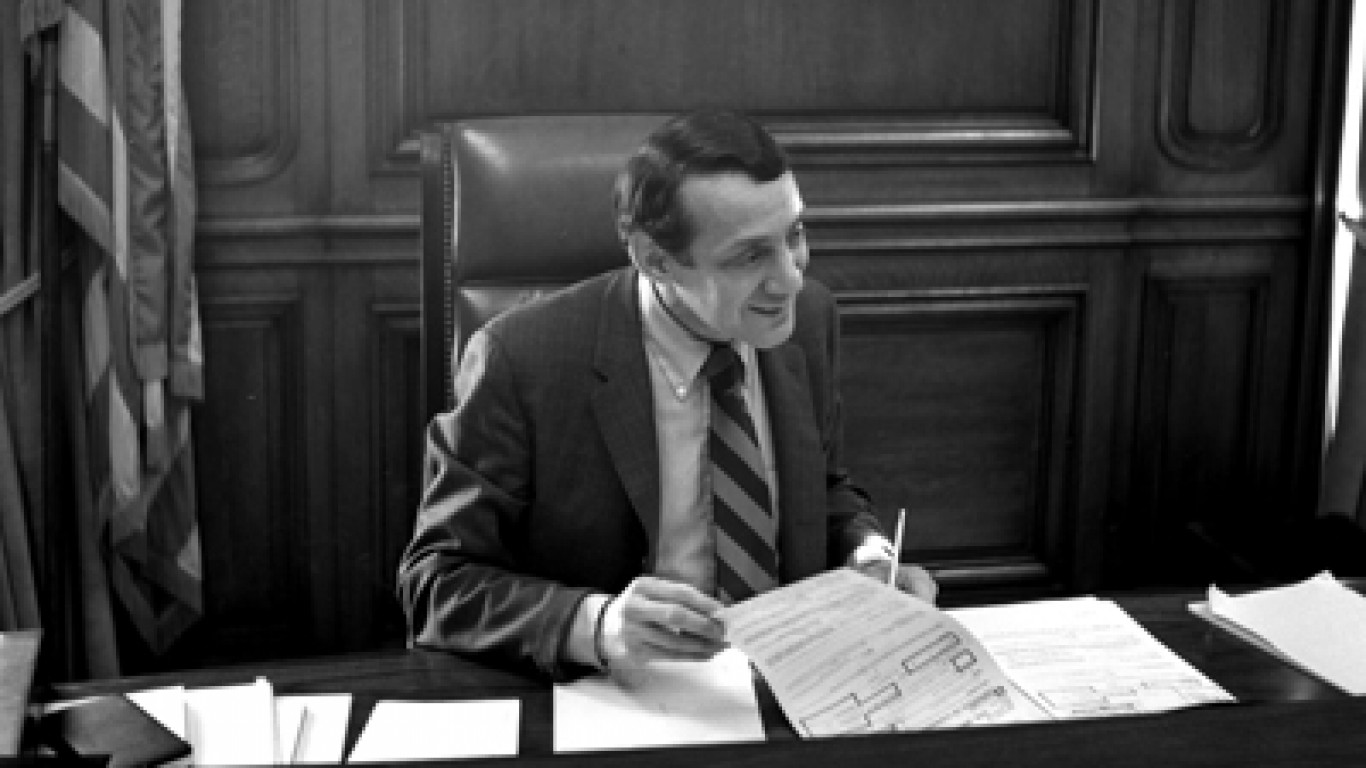 A politician from San Francisco, Milk was a gay rights activist and leader who was killed by a political rival. 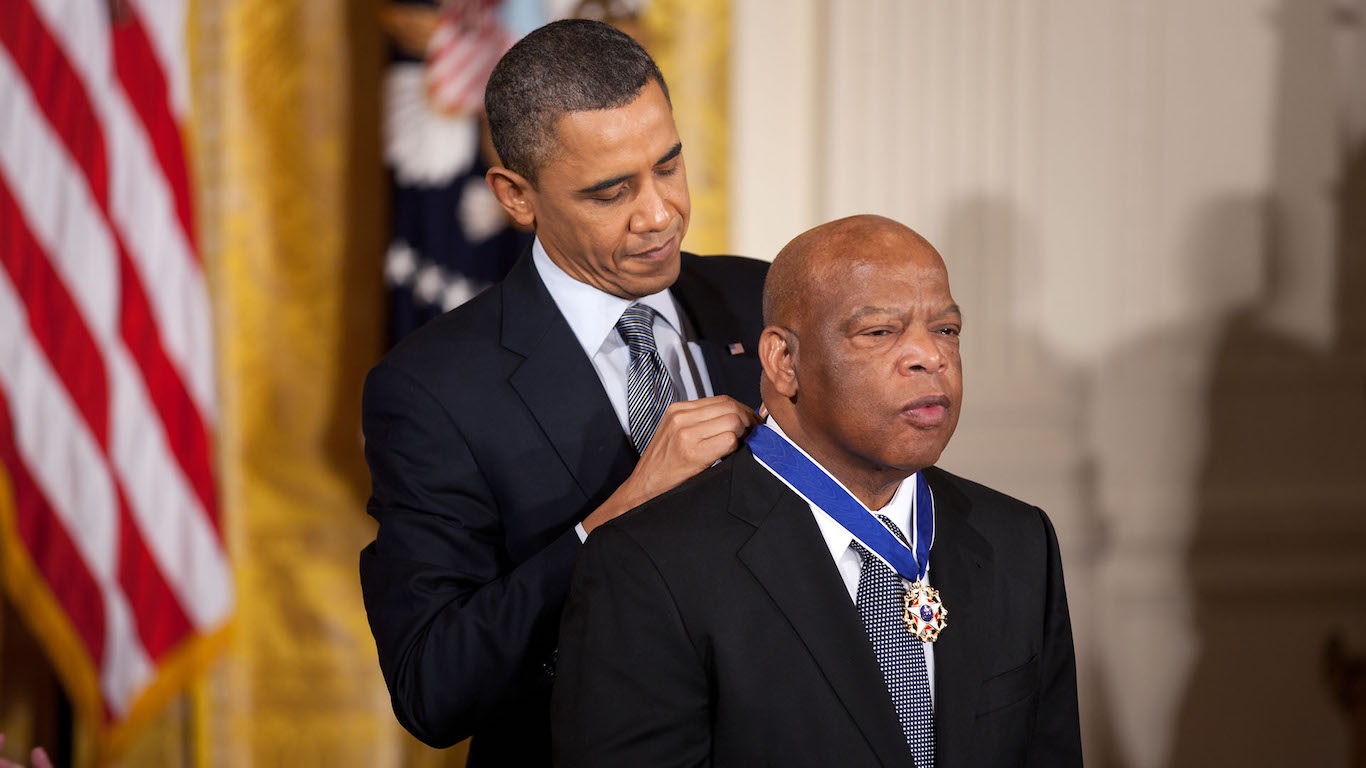 Lewis helped organize the historic voting rights march to Selma in 1965, where he was injured by those opposing the march. Lewis was a keynote speaker at the march on Washington in 1963.