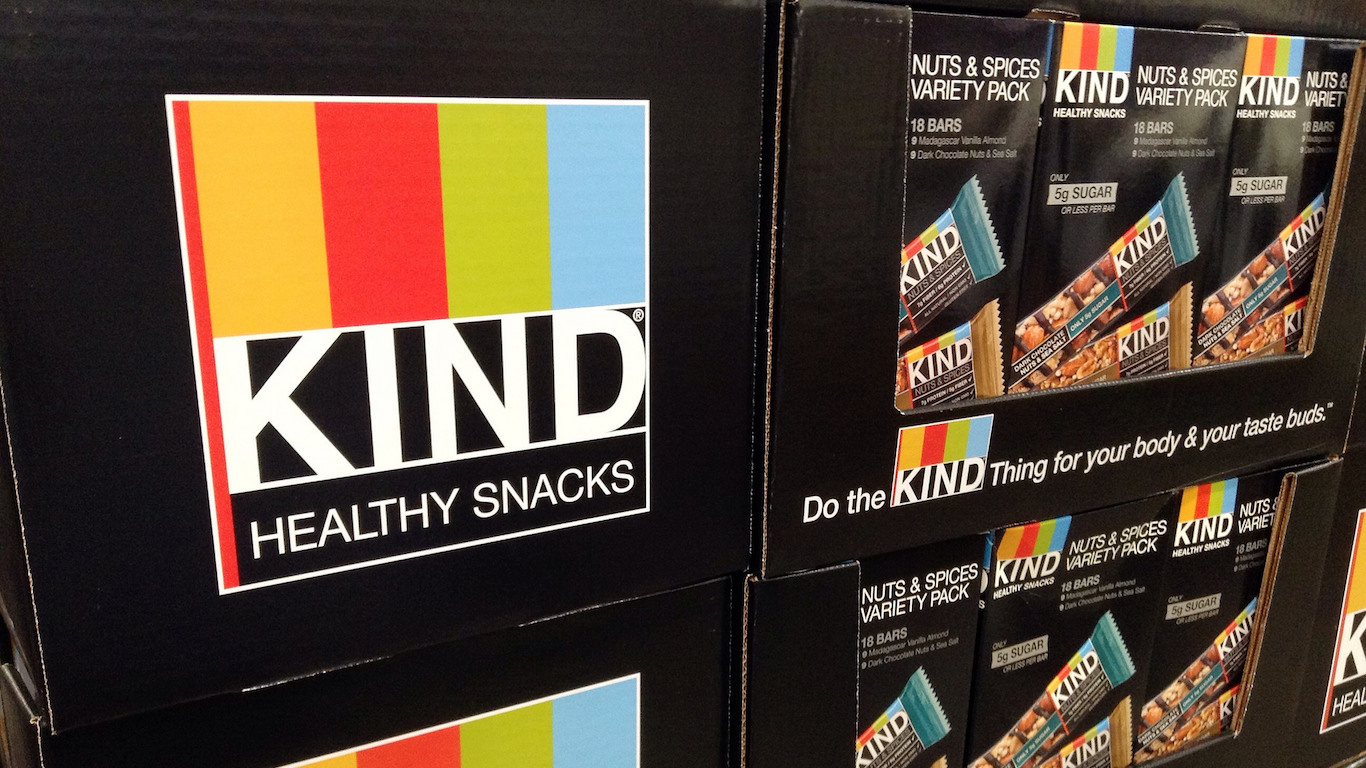 The nutritional contents of the different Kind Bars did not meet the requirements that would allow the company to include the word “healthy” on the packaging. 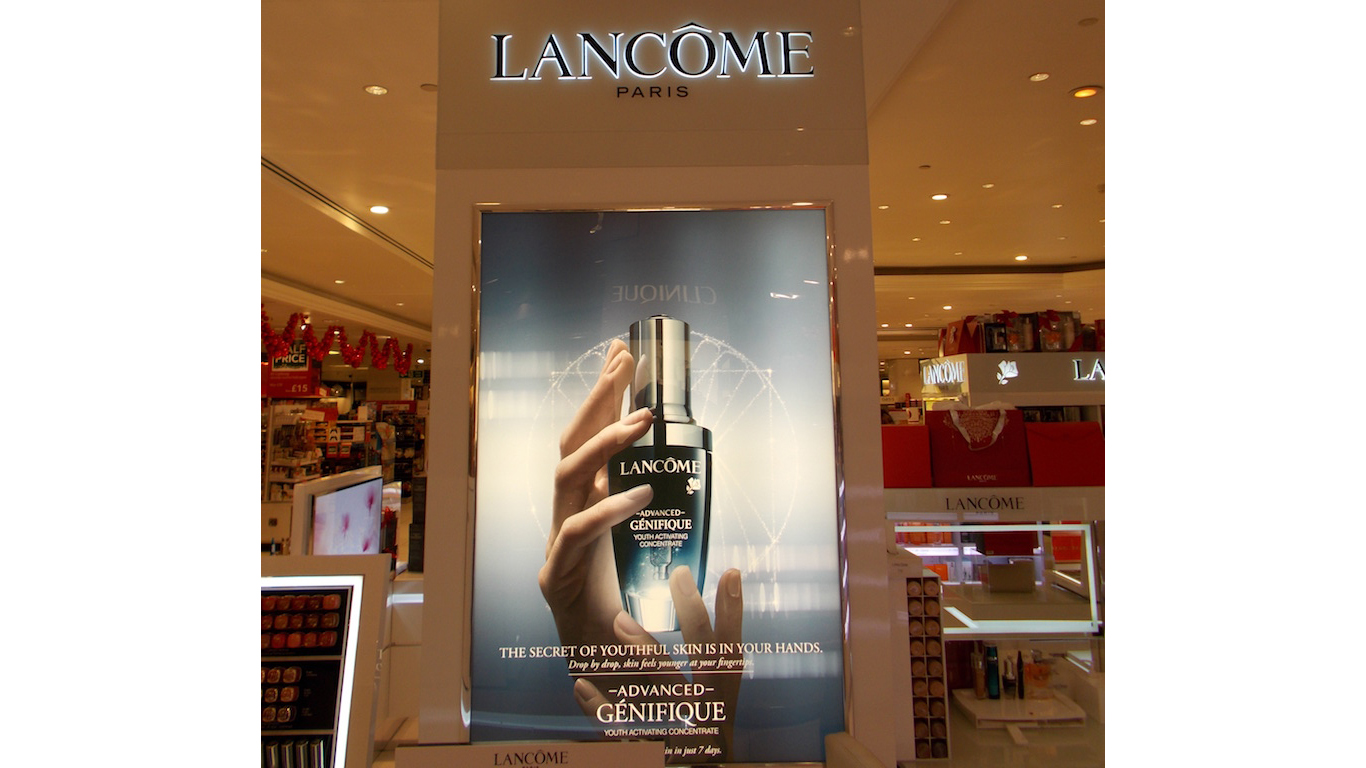 L’oreal claimed its Lancôme Génifique and Youth Code cosmetics prevented skin aging by boosting genetic activity in the user. The company was unable to support those claims when pressed. 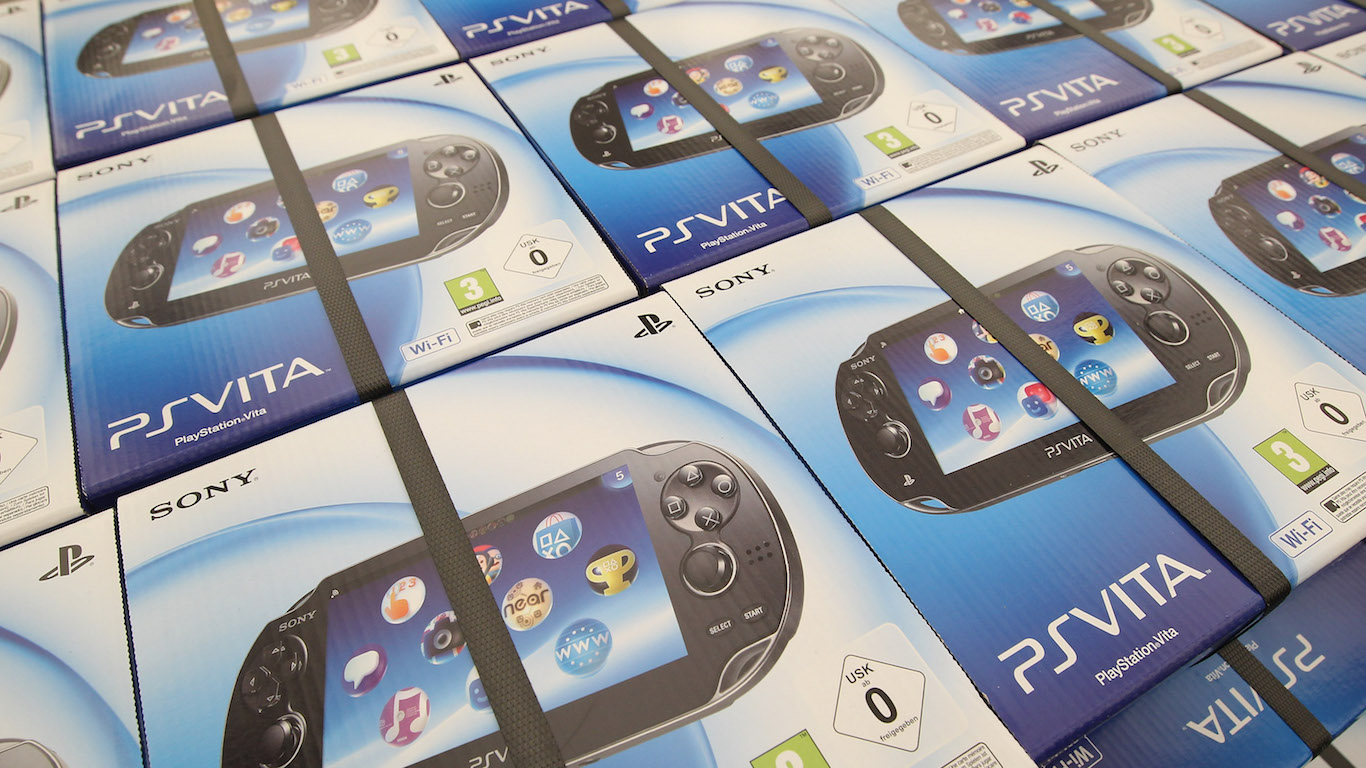 Sony claimed that its PlayStation Vita handheld gaming console was “game changing,” promising features such as cross platform and remote play. Yet many of these features were only available on certain games. 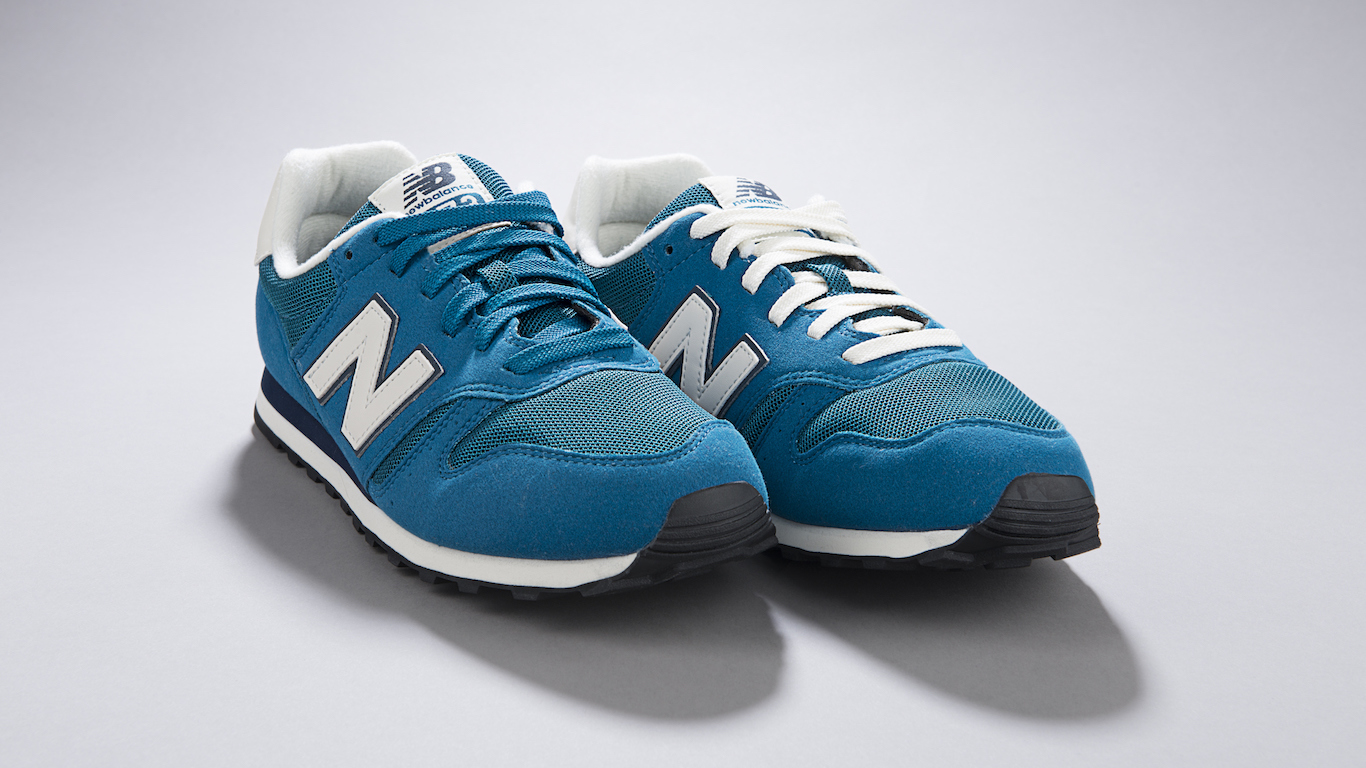 The athletic shoe maker said its toning shoe could help wearers burn calories, though the shoes were never proven to be any better at helping to burn calories than other types of shoes. 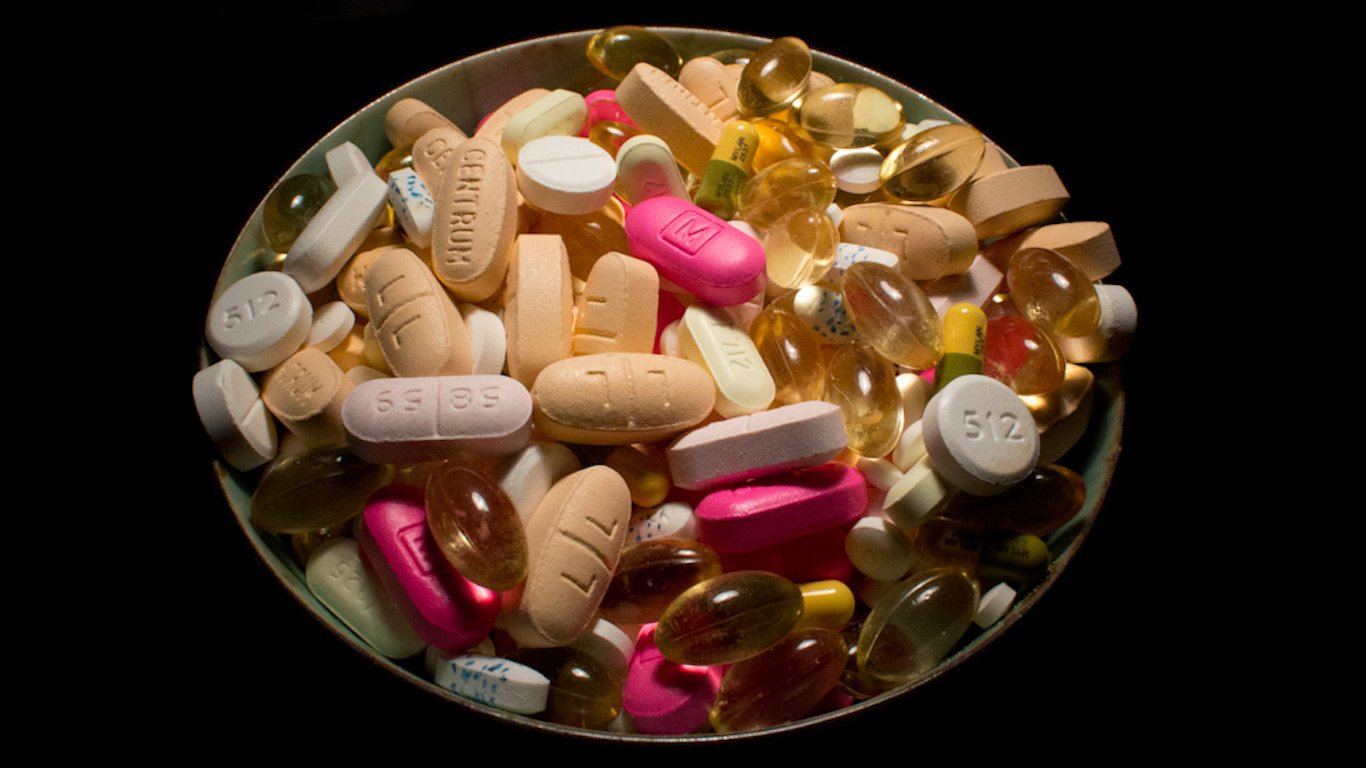