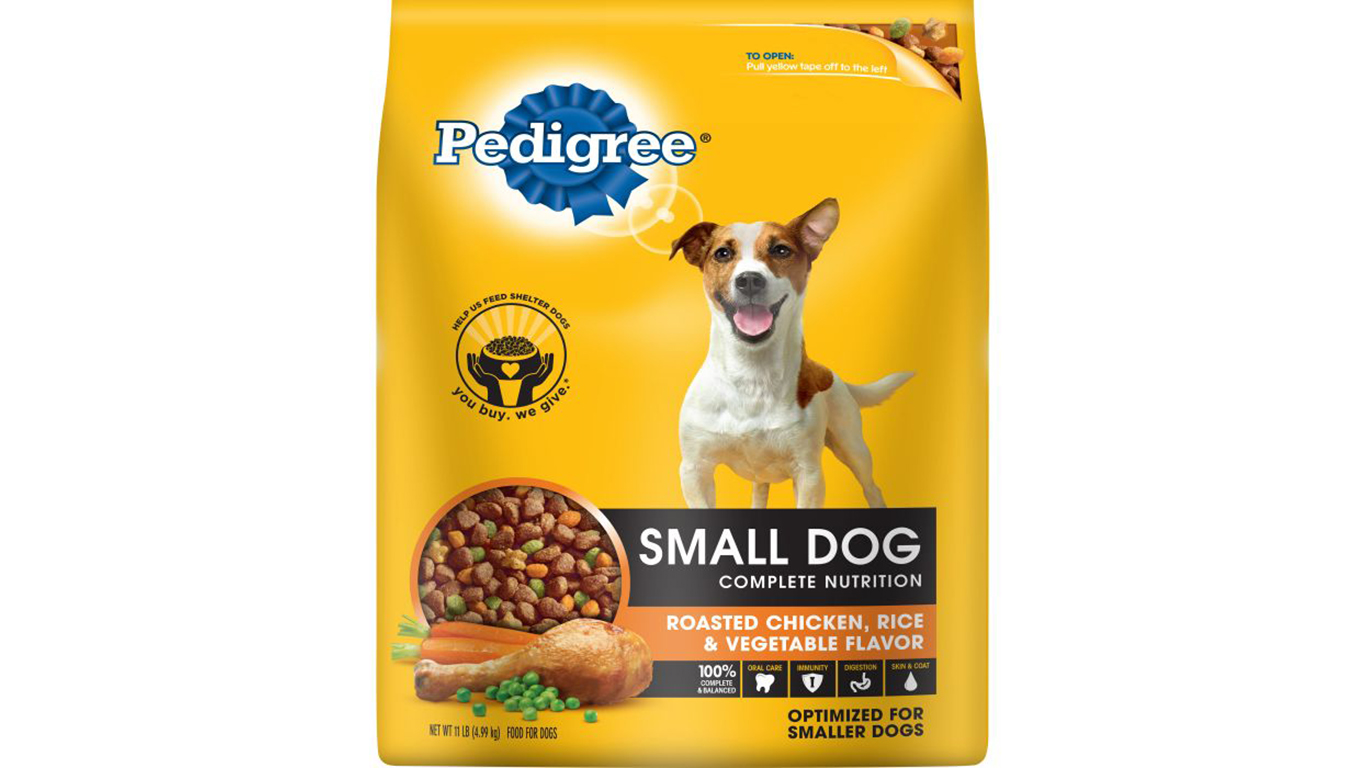 Source: Courtesy of Mars Petcare US

Mars, the company that makes M&M’s, said its Eukanuba dog food could extend dogs’ lifespans by 30% or more. The FTC ordered the company to stop making those unsupported claims. 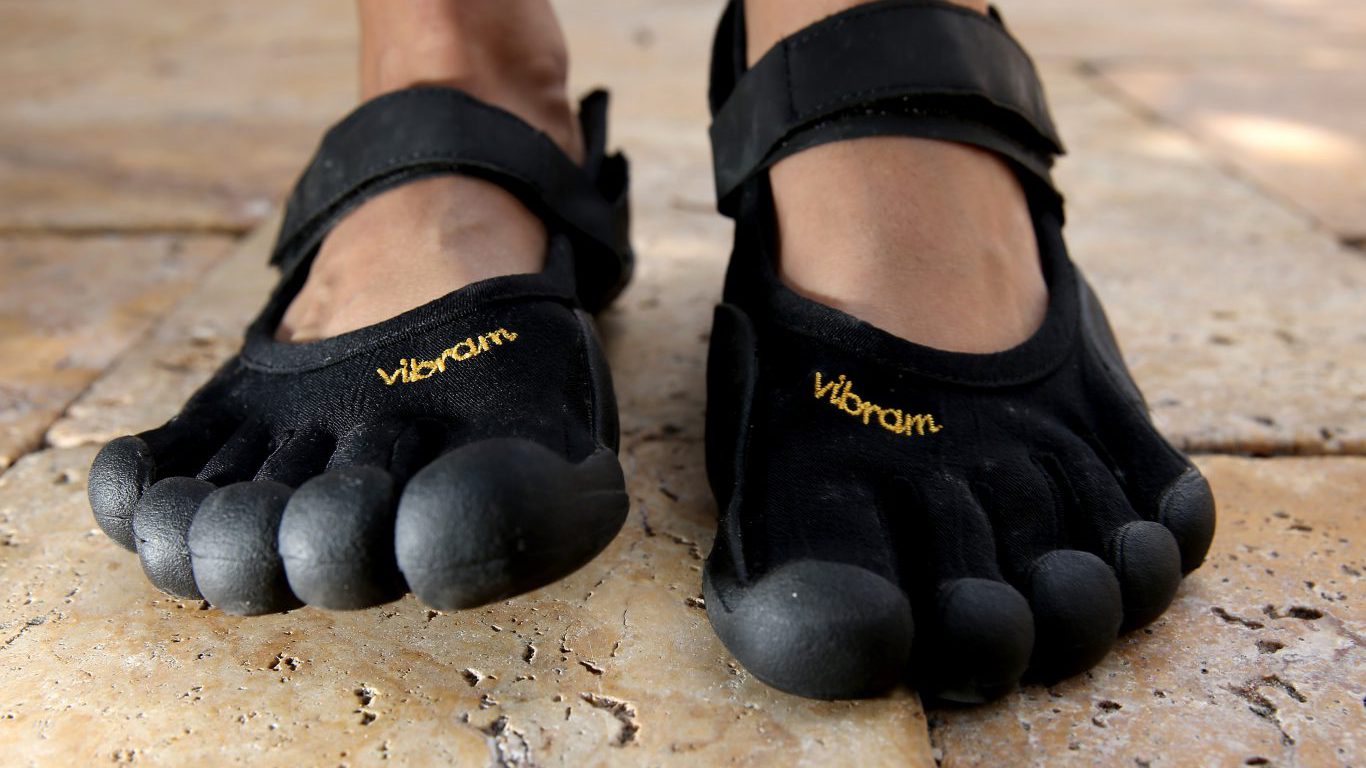 Vibram claimed its FiveFinger running shoes offered health benefits compared with regular running shoes, though it could not back up those claims. 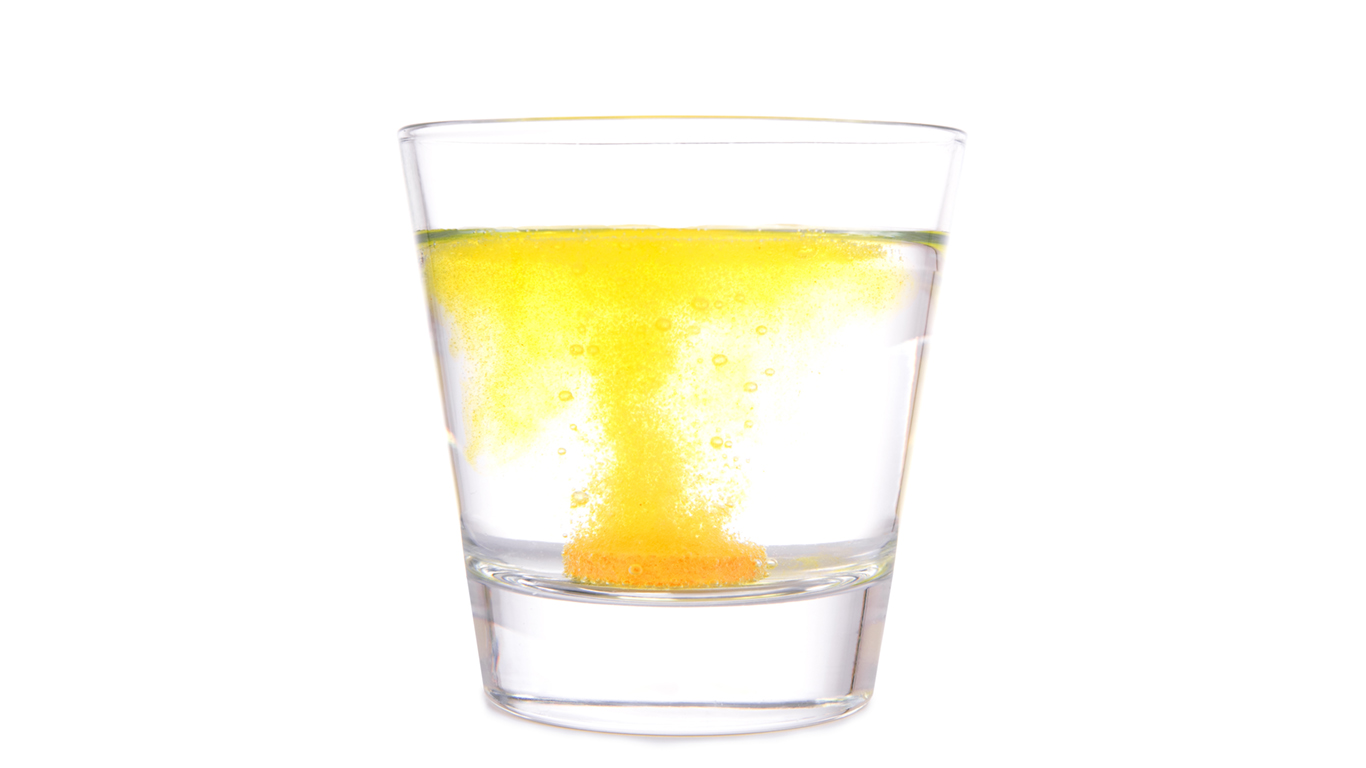 Airborne claimed that it helped ward off harmful bacteria and germs, preventing ailments like the flu and cold, but there was no evidence to support the assertion. In essence, this was a way to market regular vitamin supplements at an even higher price. 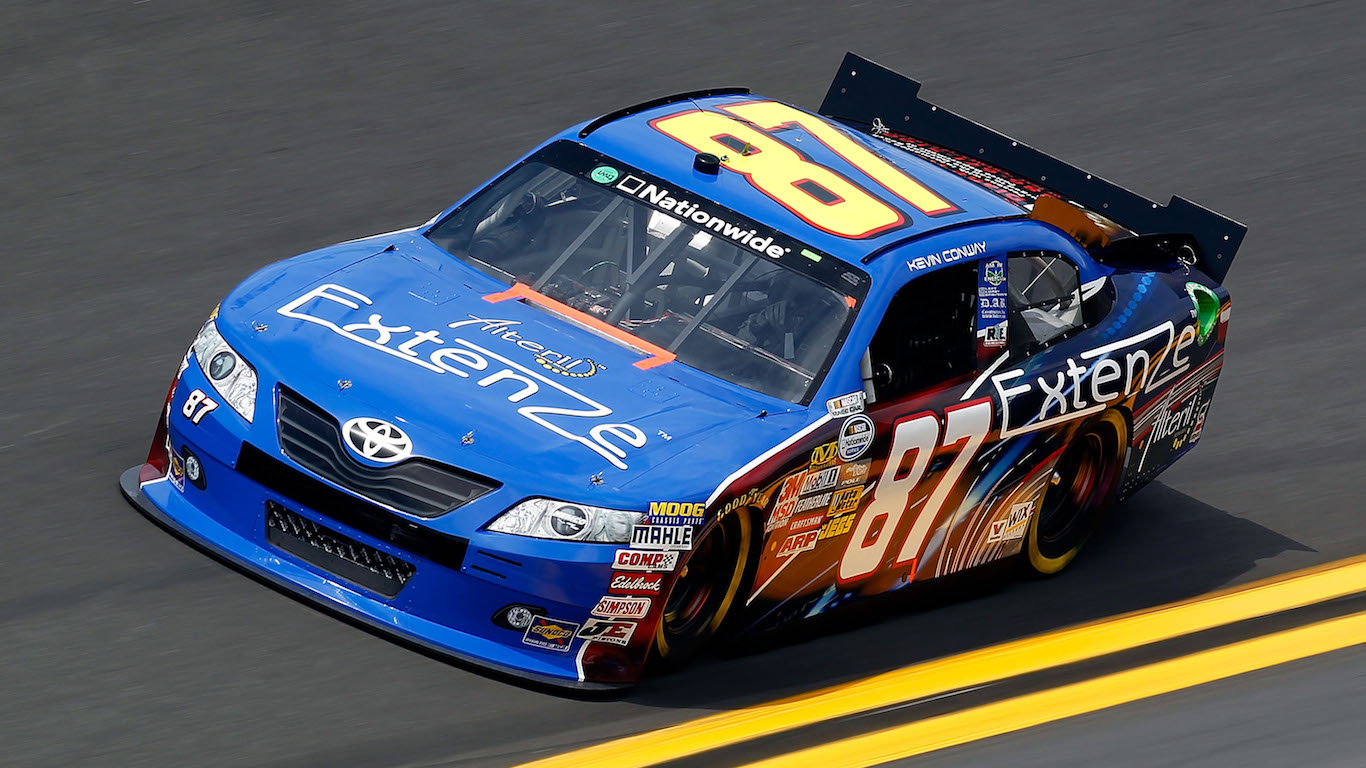 ExtenZe claimed its product was “scientifically proven to increase the size of a certain part of the male body.” That was untrue, and the company paid $6 million to settle a class-action suit. 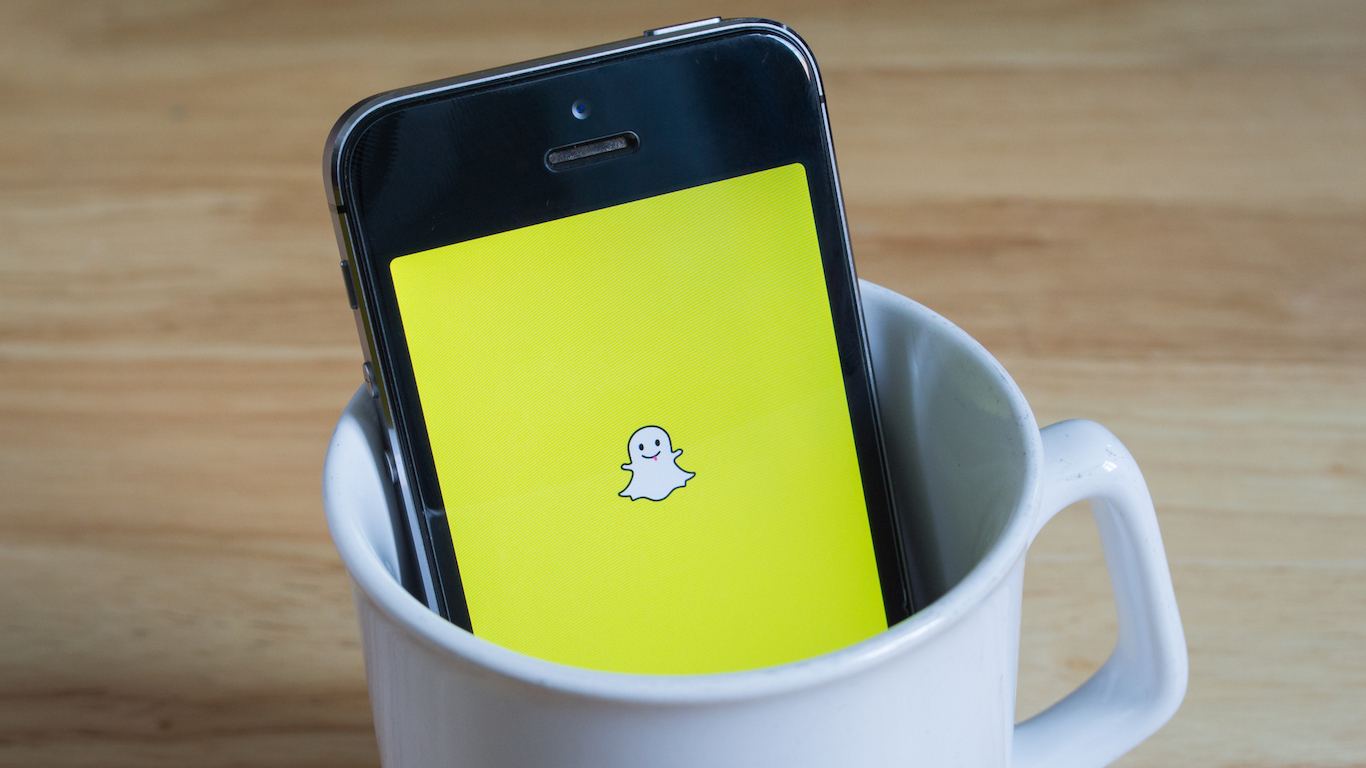 Snapchat claimed that messages sent on the app would disappear, yet third-party apps can save the messages indefinitely.