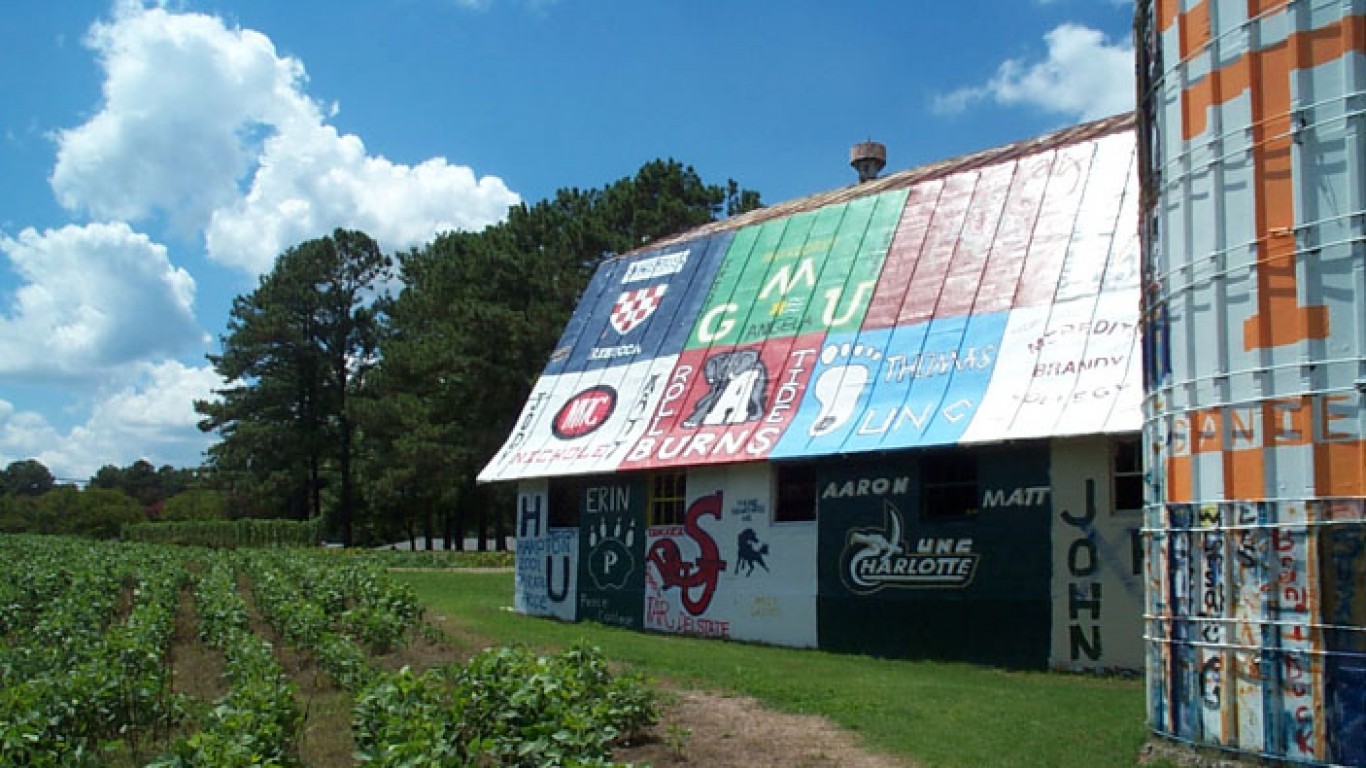 An estimated 9.3% of workers in Franklin, Virginia, are out of a job, the highest unemployment rate of any city in the state and more than double the 4.1% national unemployment rate. The area’s weak job market may partially explain the population decline in Franklin. Over the last five years, the number of people living in the city fell by 2.3%. 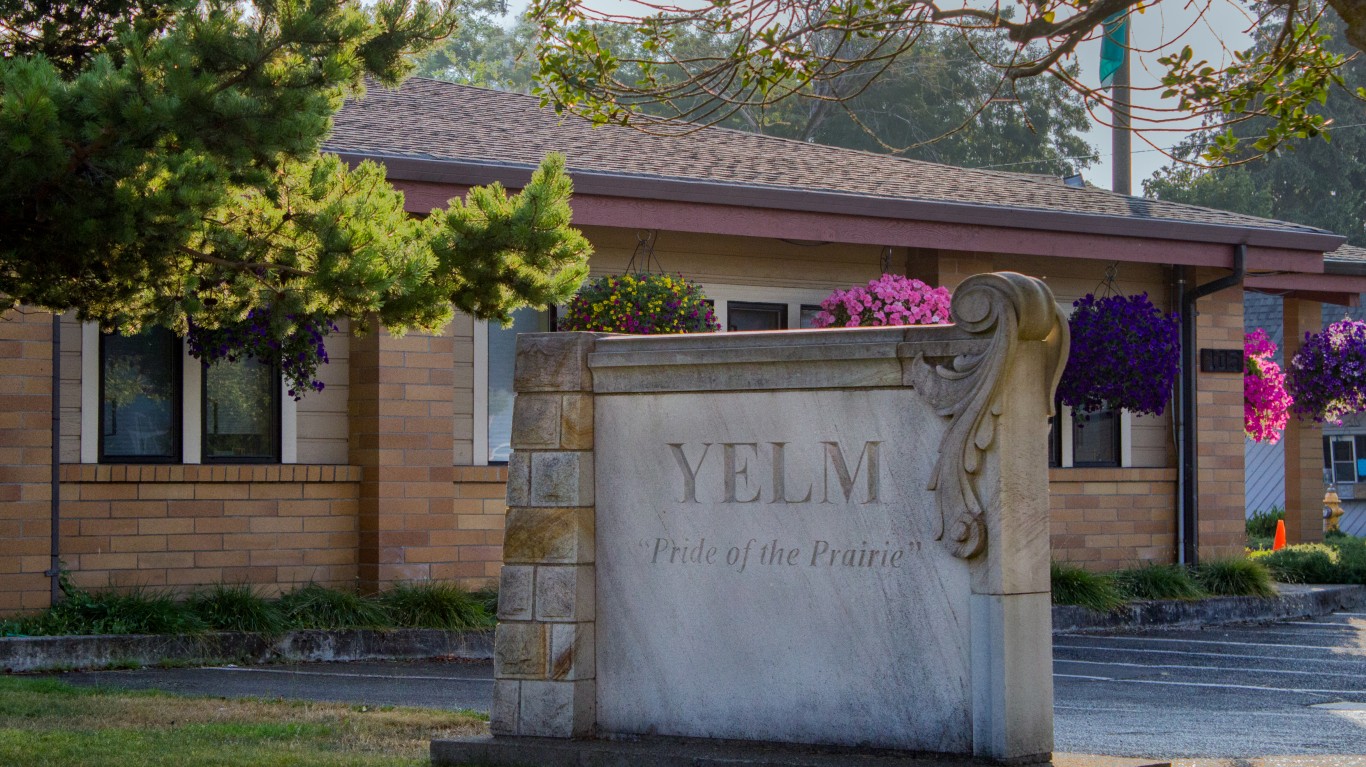 Though residents of Yelm, Washington, are far less likely to live below the poverty line or be the victim of a violent crime than those in most cities on this list, other conditions in the city detract from quality of life. For example, property crime — a broad category that includes burglary and motor vehicle theft — is relatively common in Yelm. The city’s property crime rate of 5,750 incidents per 100,000 in 2017 was nearly the highest of any city in the state and well above the U.S property crime rate of 2,362 per 100,000.

Unlike most cities on this list that are growing relatively slowly or losing residents in recent years, Yelm is growing rapidly. Over the last five years, the number of people living in the city increased by a staggering 24.6%. Over the same period, the U.S. population expanded by just 3.8%. 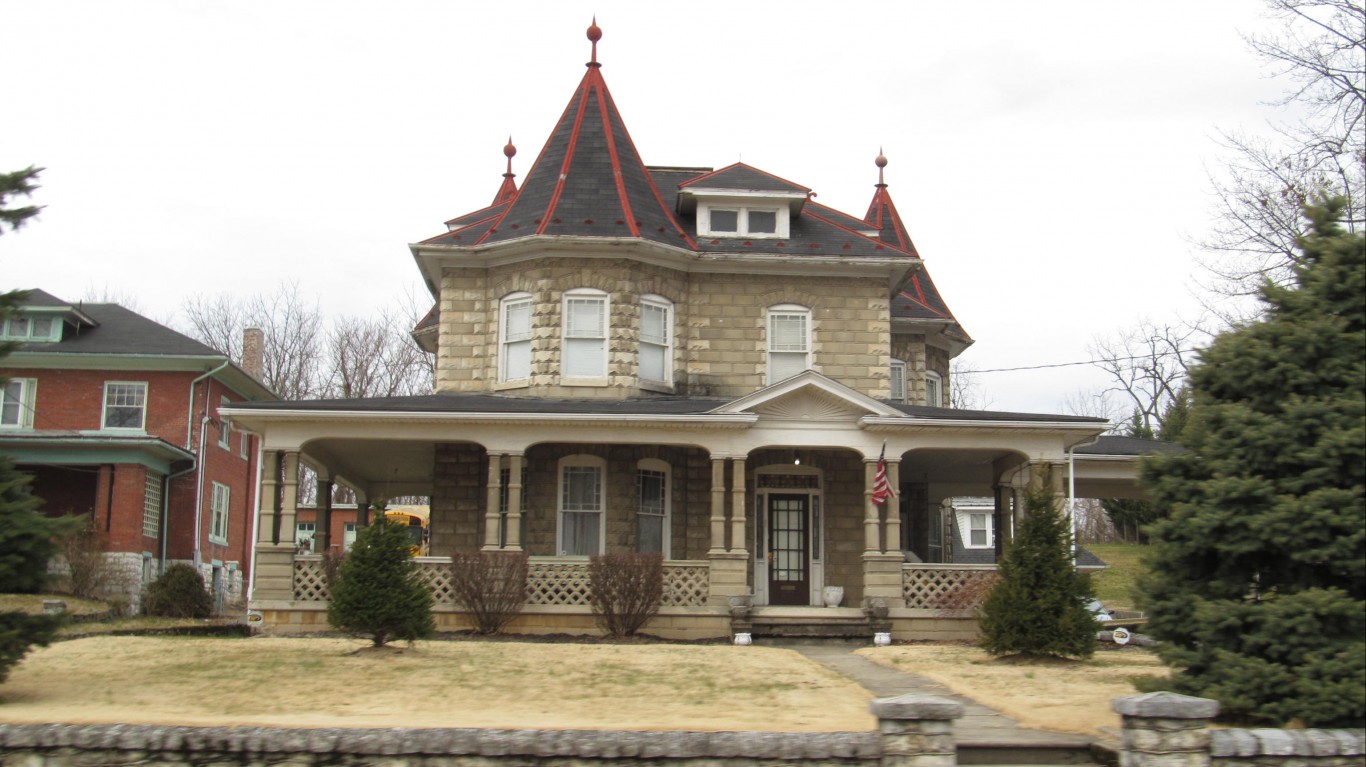 Martinsburg is a city of about 17,500 residents in West Virginia’s eastern panhandle. Struggling economically, the city’s unemployment rate stands at 9.0% after the number of jobs in the city has dropped by about 6.3% over the last five years. According to Census estimates, West Virginia’s unemployment rate stands at 3.8%. The lack of jobs in the area may partially explain the widespread financial hardship in Martinsburg. The city’s 27.4% poverty rate is nearly 10 percentage points higher than the state poverty rate of 17.8%. 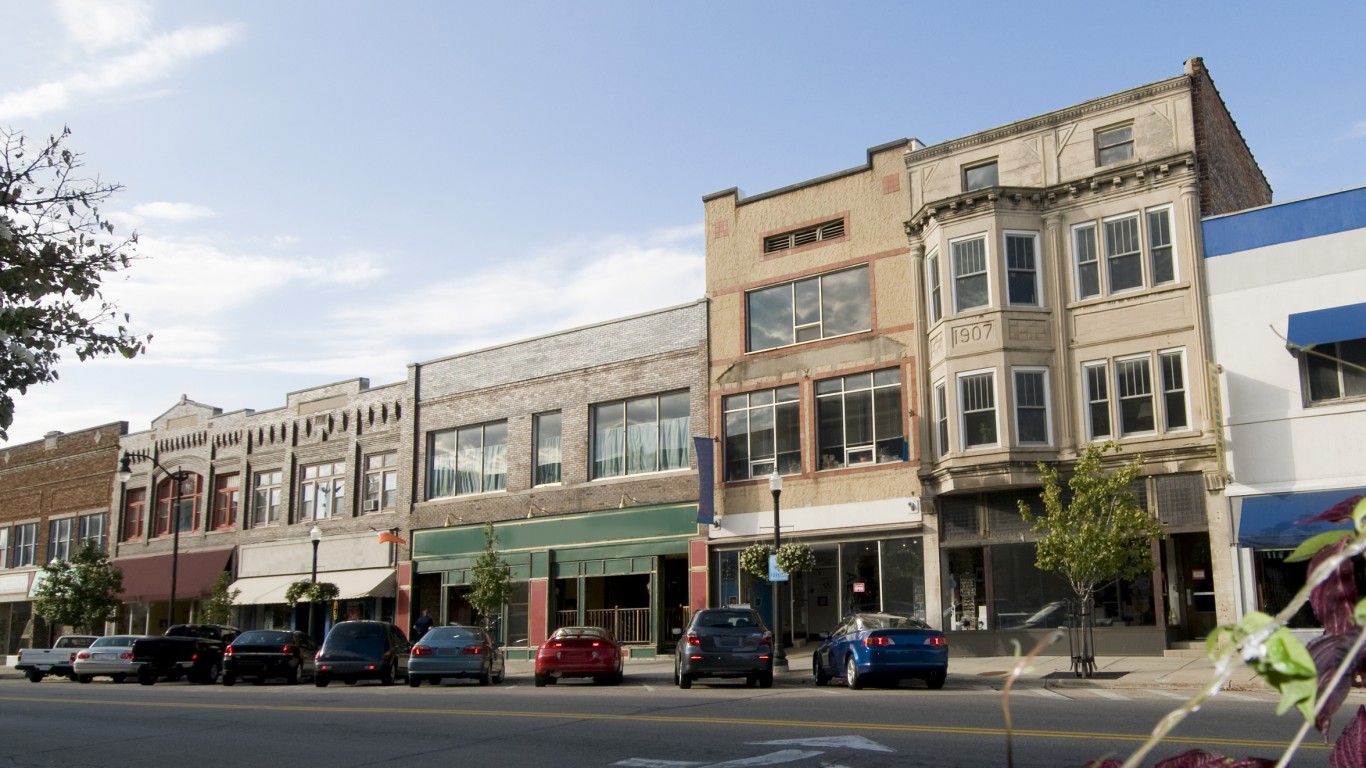 Beloit is a small city in southern Wisconsin that sits on the Illinois state border. Nearly one in every four area residents live below the poverty line, a larger share than in over 90% of U.S. cities. In many cities, real estate values are a reflection of what area residents can afford, and in Beloit, property values are low. The typical city home is worth just $85,200, about half the value of the typical Wisconsin home.

The area’s low incomes are partially attributable to the high jobless rate. According to the Census, 6.4% of workers in Beloit are unemployed, the largest share of any city in the state and more than double Wisconsin’s 3.1% unemployment rate. 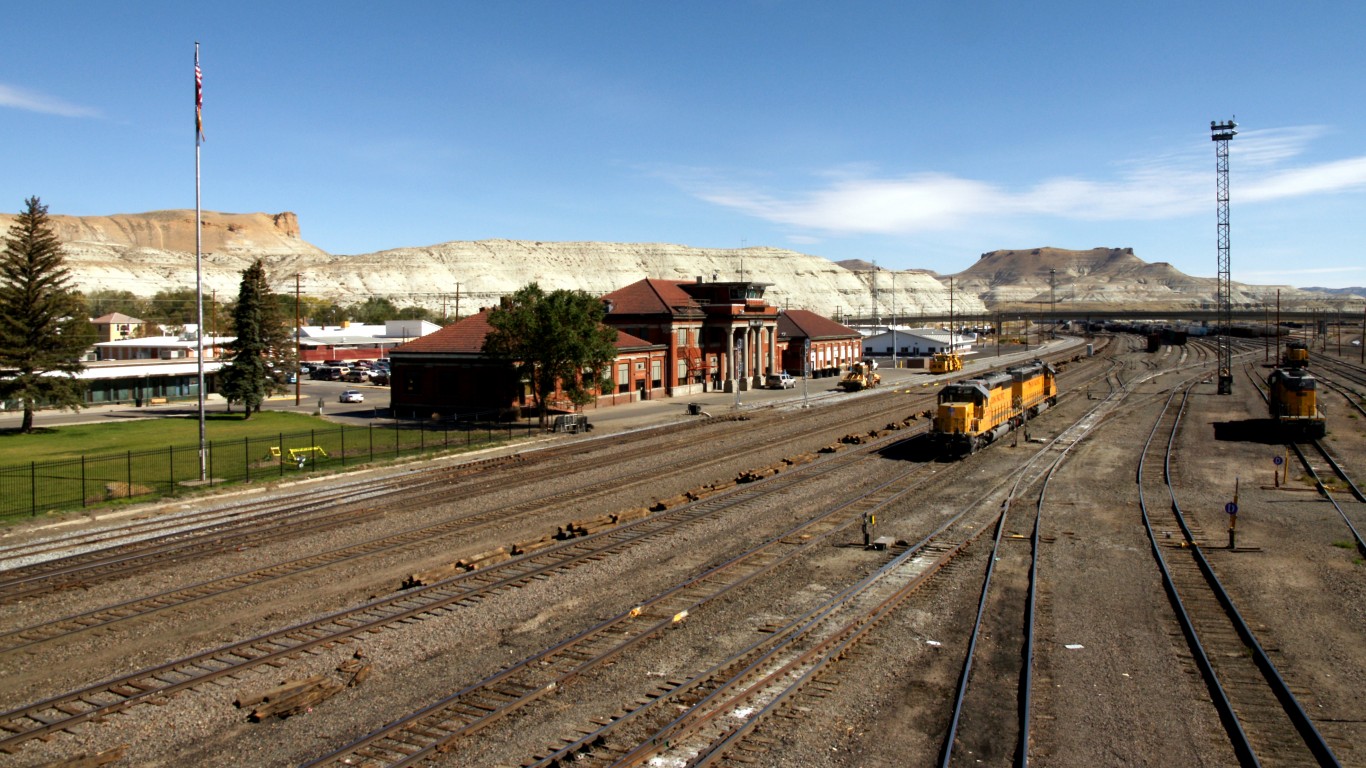 Though Green River does not struggle with some of the more serious problems common in other cities on this list, like high poverty and violent crime rates, there are aspects of life in Green River that make it less preferable than other Wyoming cities. For example, area residents have little in the way of entertainment options as the city has a far lower than typical concentration of restaurants, movie theaters, museums, and nature parks as compared to other cities considered for the state. Also, the nearest hospital is about 13 miles away, while every other city in the state is within 2 miles of a hospital.

Employment options are also relatively limited in Green River. According to the Census, 4.0% of the city’s labor force is unemployed, which while lower than the comparable 4.1% national rate, is higher than the jobless rate in nearly every other city in the state.