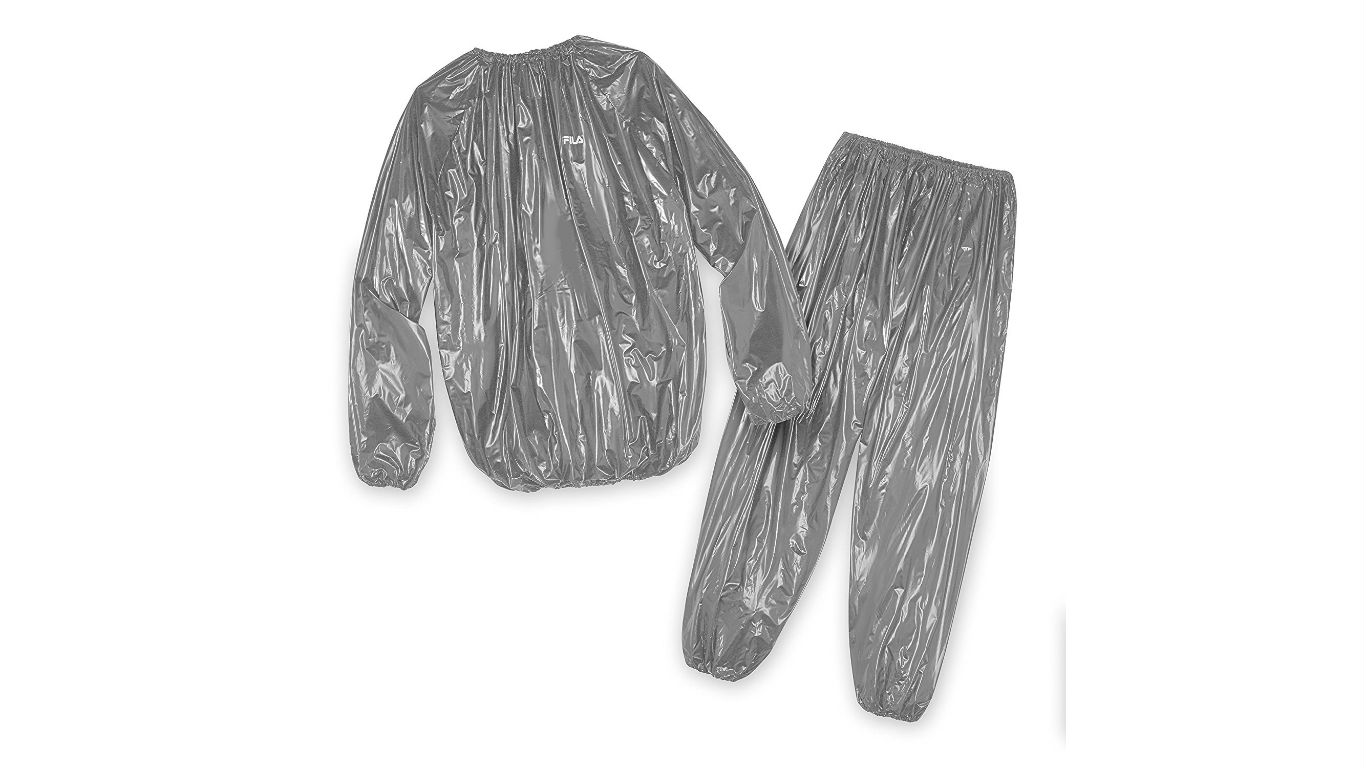 Sauna Suits are one of many fitness items that promise to slim down owners without them having to work out at all. The suits simply make the wearer hot and sweaty and do not effectively help them lose weight. The suits dehydrate the body, and any weight lost from sweating will come back once the user drinks water. 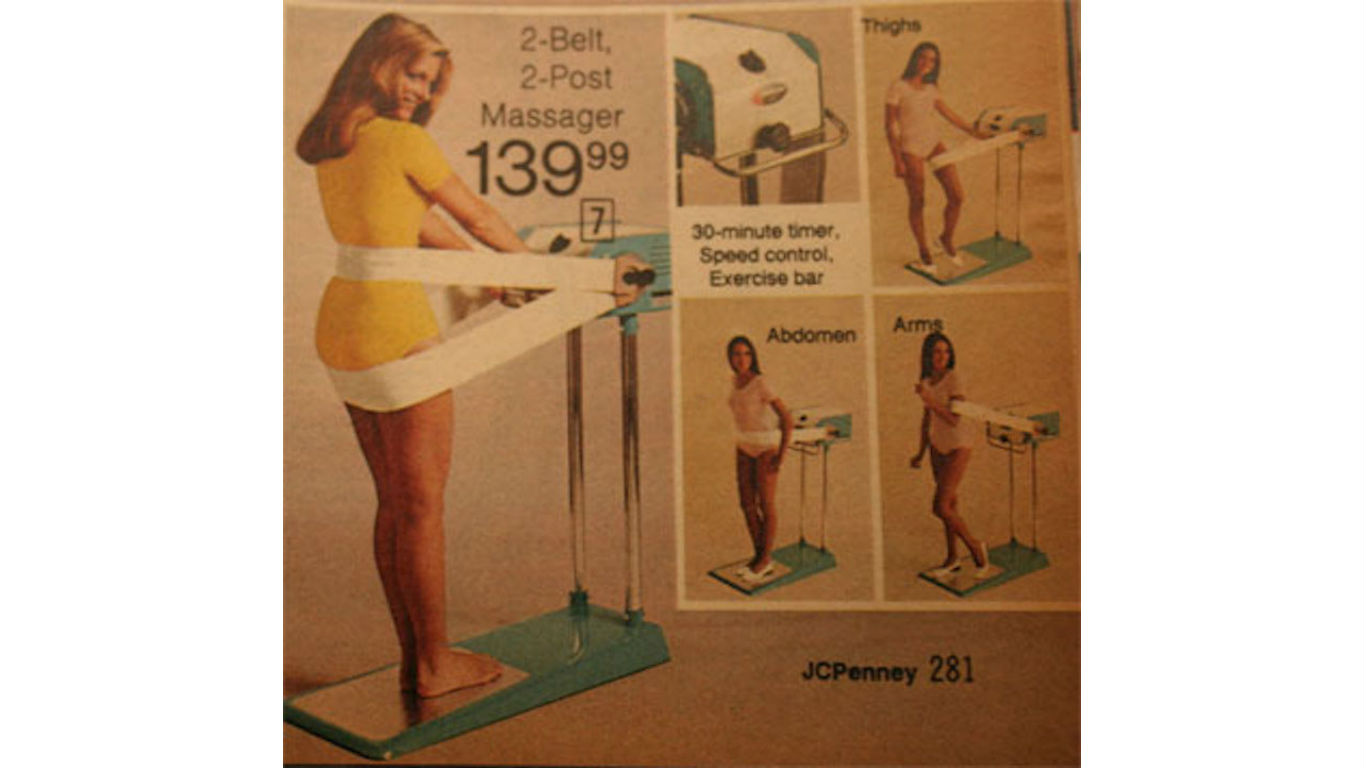 In advertisements, the makers of vibrating belts promised their devices would jiggle a person’s belly, legs, or rear end and vibrate the fat away. The machines were popular in the 1950s and 1960s, but sales flopped when scientists found out that they did not actually help with weight loss or shrink down any parts of a person’s body. 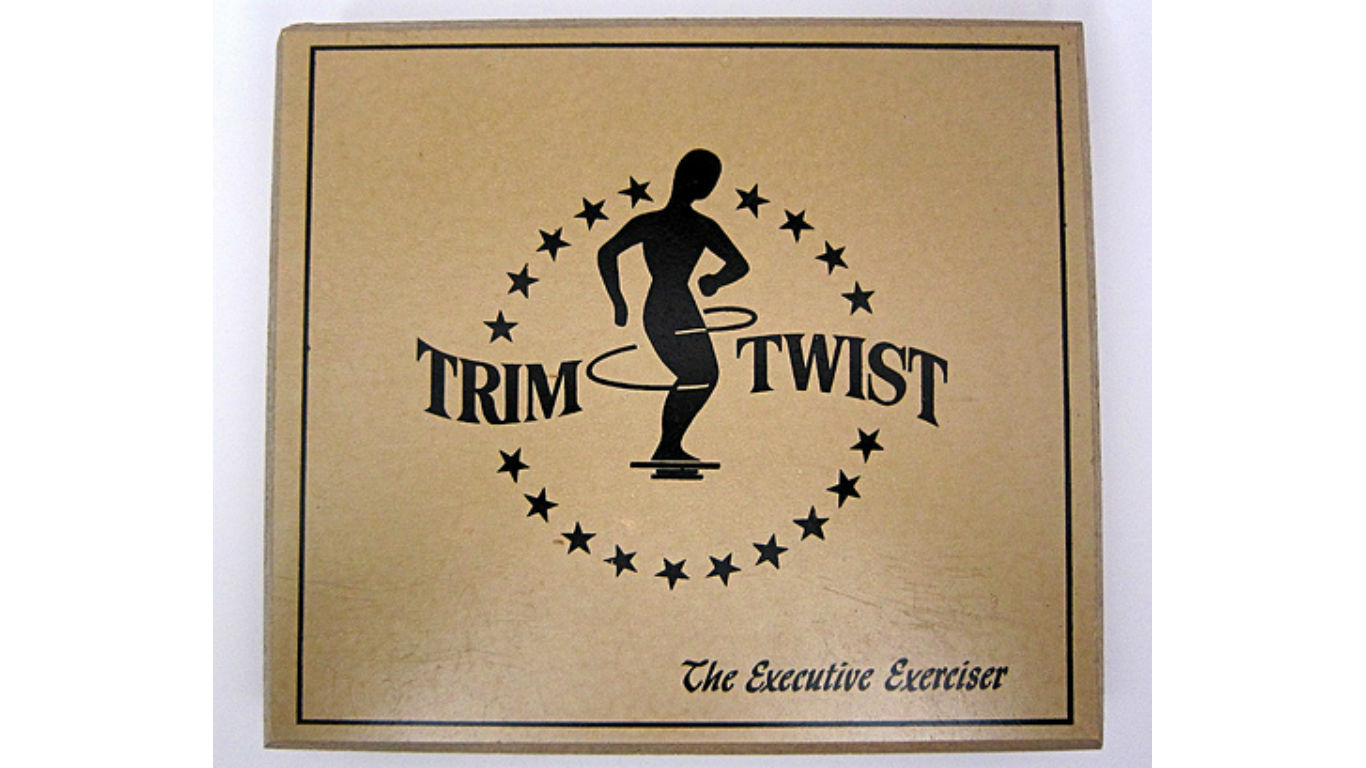 Years after the Twist was a dance craze in the U.S., it became a workout fad. The Trim Twist was a simple board on a metal turning mechanism that invited users to twist their hips back and forth as a way to work out their core, backside, and legs. 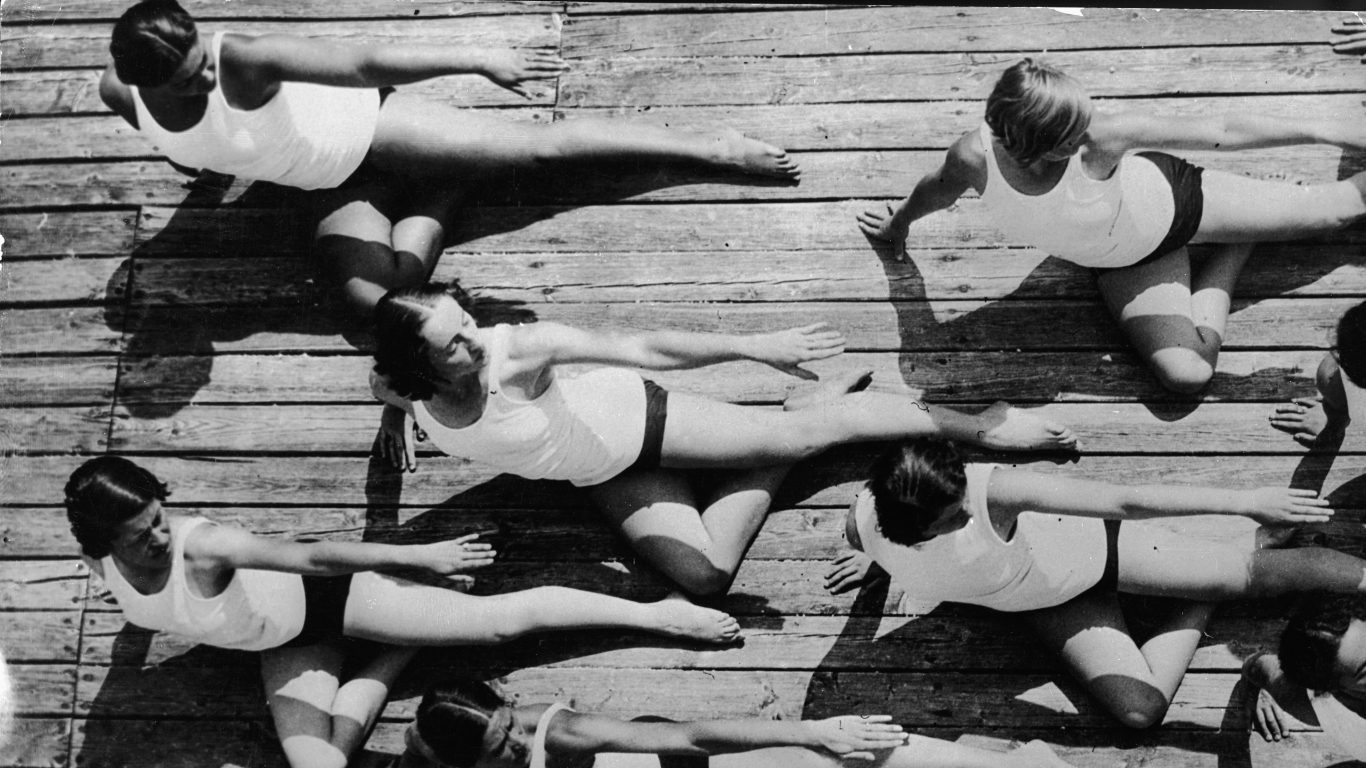 Stretch classes first became a workout trend for women in the 1910s, though the technique often left something to be desired as exercise research was relatively new. Stretch classes came back into popularity in the late 1960s, when gyms offered their services to secretaries and other working women. 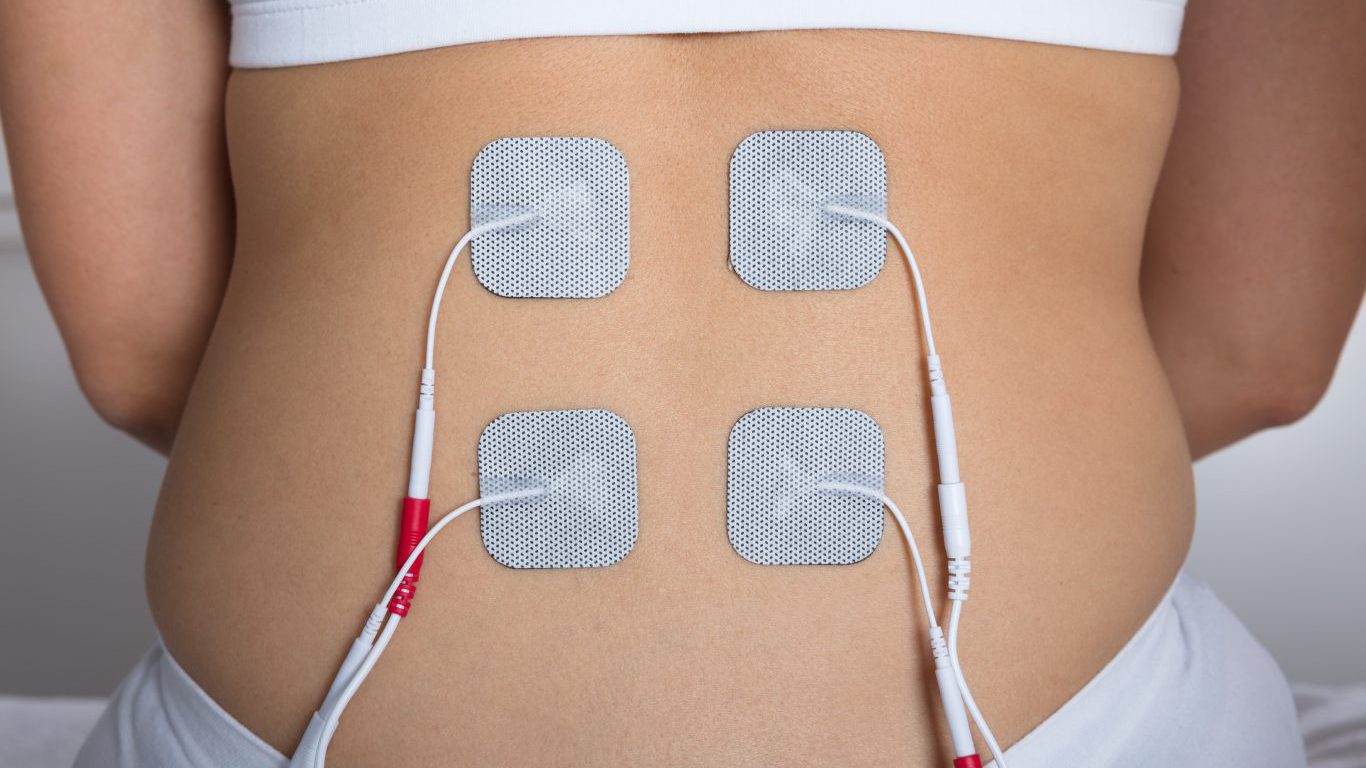 There were a litany of fitness products that made the dubious claim that people could shed unwanted fat by simply attaching a pad to their body that sent electric pulses into their problem areas. Ads promised that users could “trim down without dieting,” though they likely did not deliver on that promise. 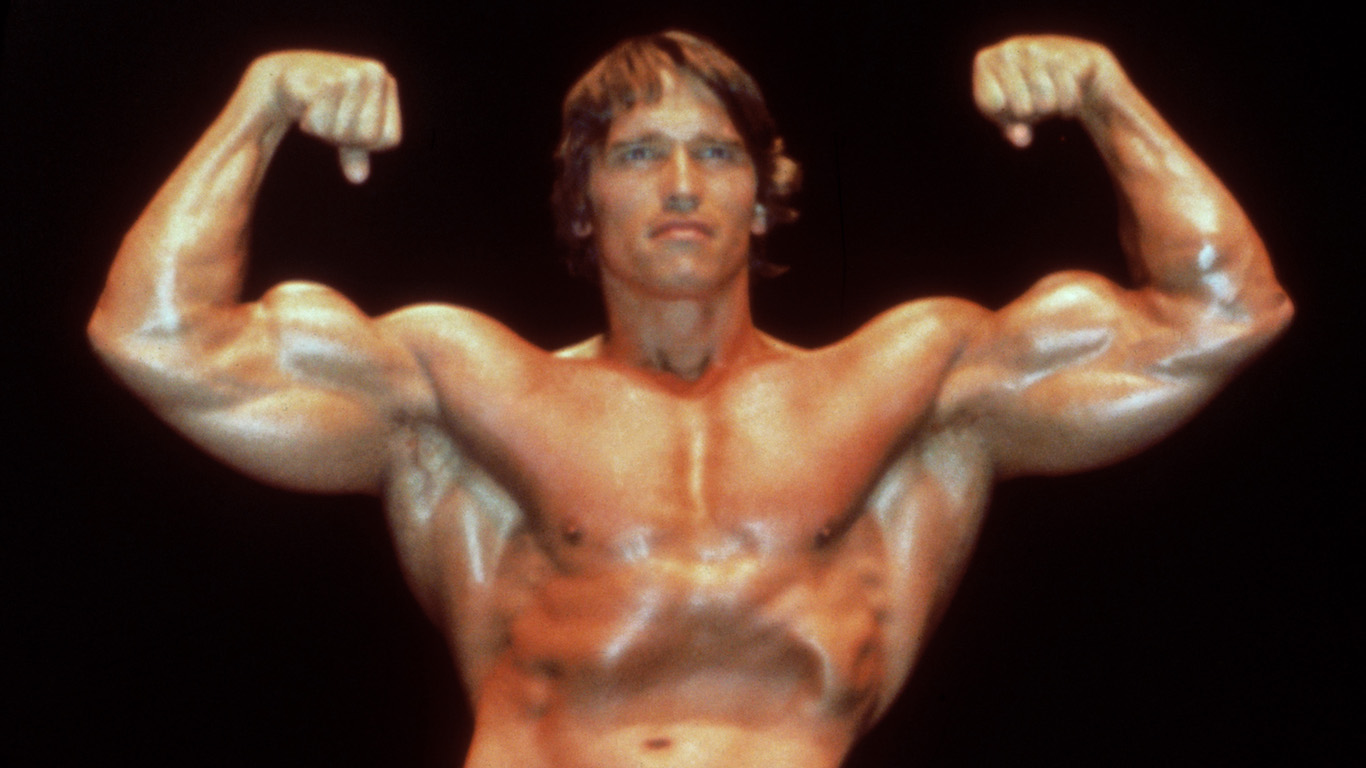 Before Arnold Schwarzenegger was a movie star, he appeared in an advertisement for Leather n’ Lead bracelets. The accessories weighed down the wearer’s arm, turning any activity into an arm workout. 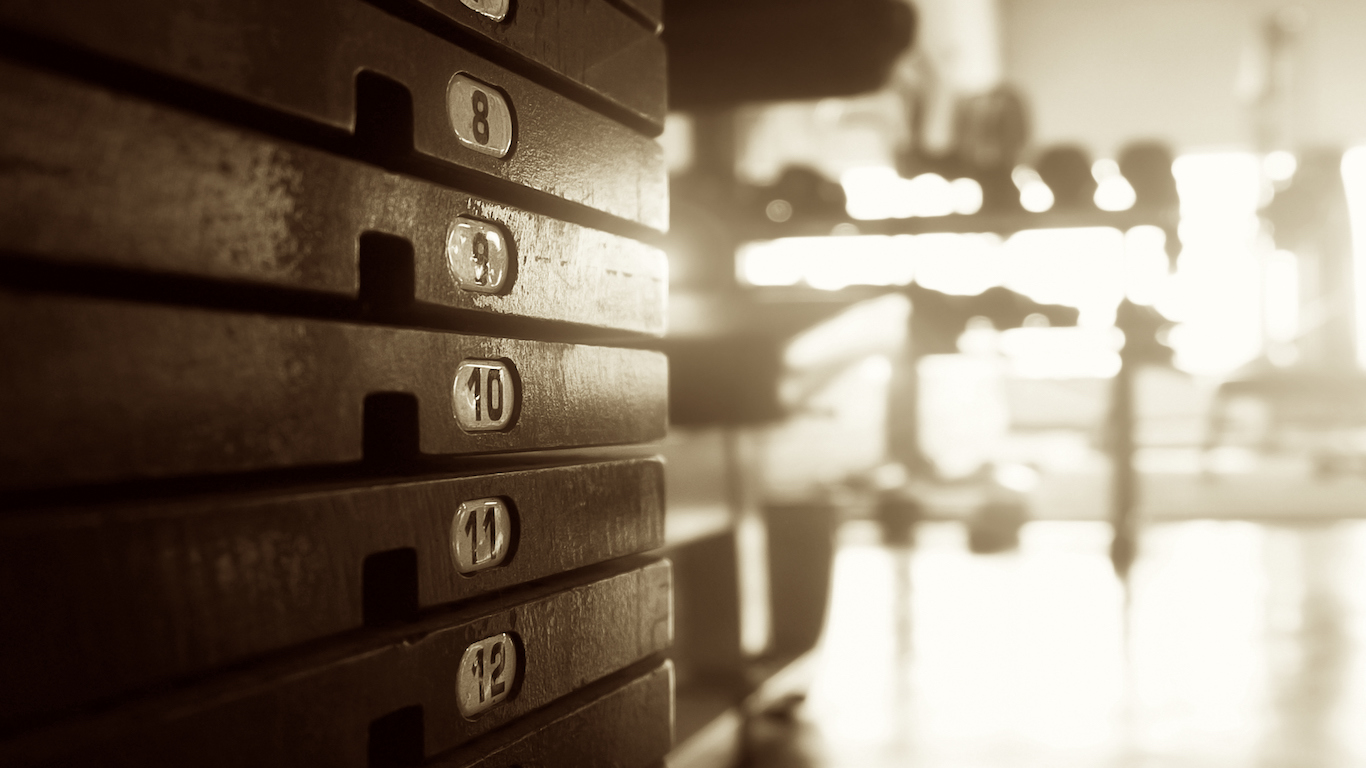 Nautilus was established by Arthur Jones. It created some of the earliest mass-produced resistance training workout machines and helped popularize the training style in the 1970s. 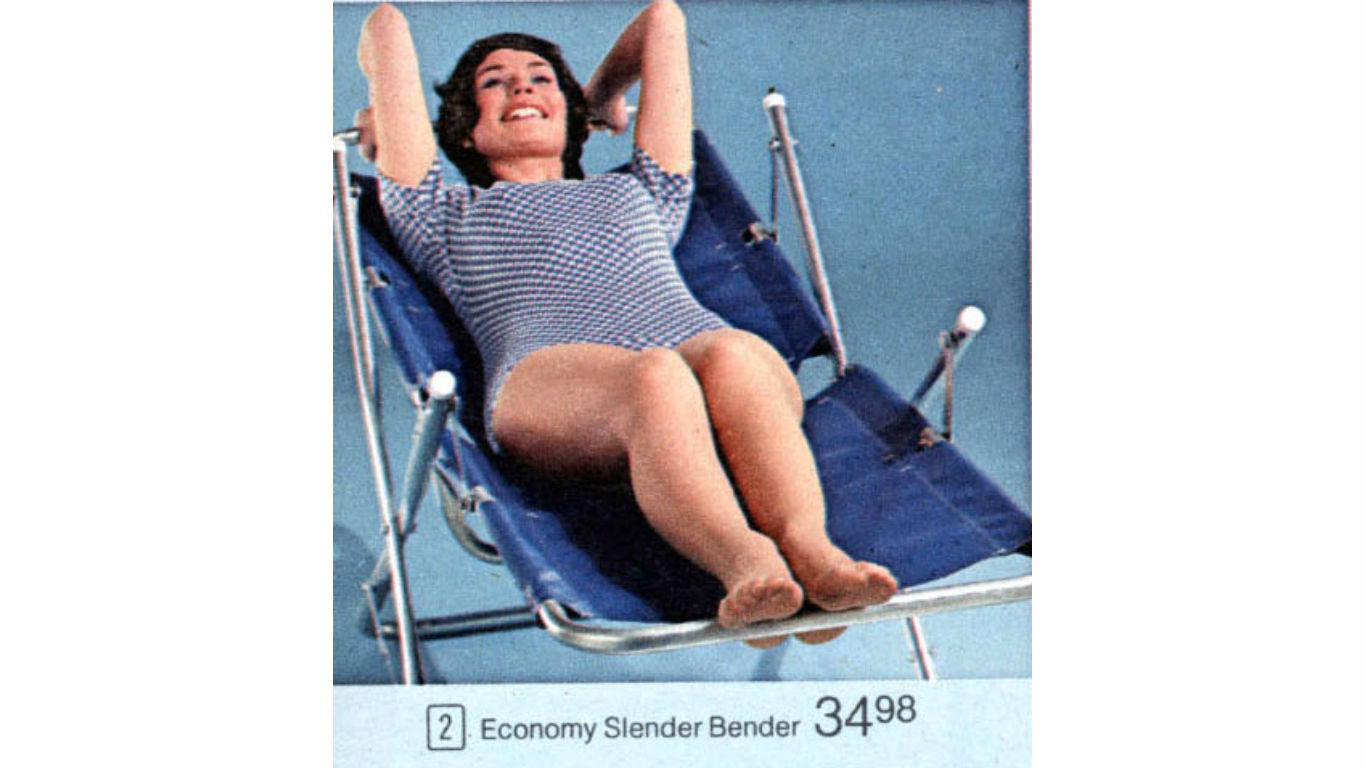 Though it may look like a cot or a lawn chair, the Slender Bender was marketed as a way for women to tone their midsections and legs without having to leave the house. 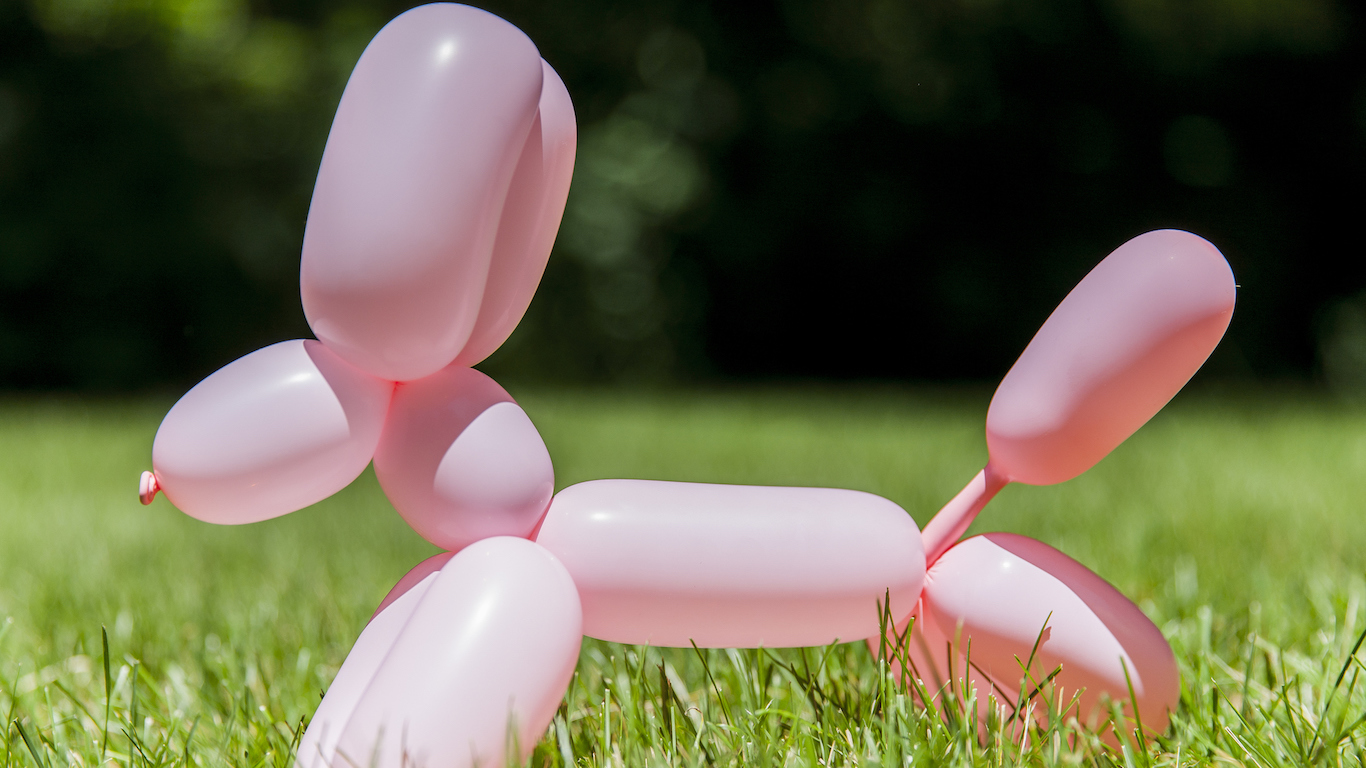 Aside from making you look like you were part balloon animal, Air Shorts were said to massage your legs and waist, helping you trim-down. The shorts might have lightened wallets, but likely did little to meaningfully reduce user’s waistlines. 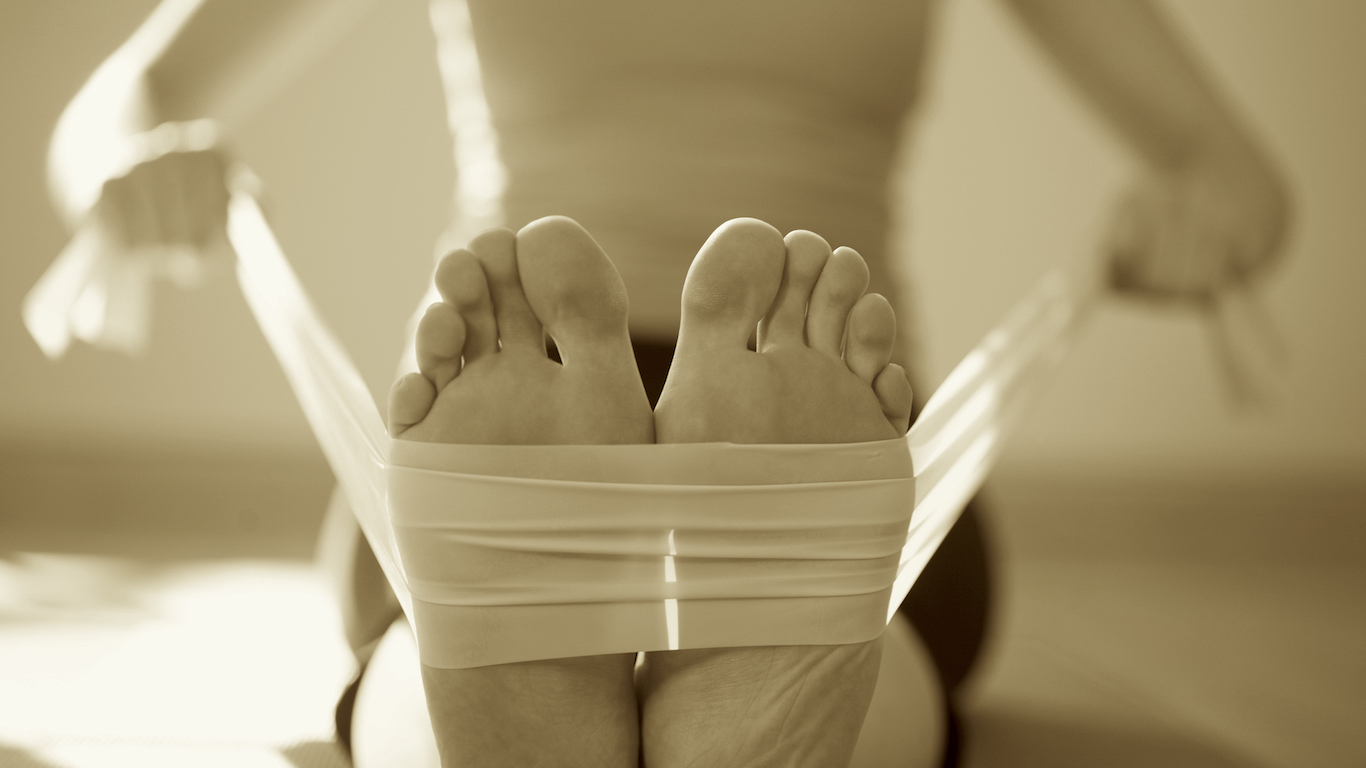 The Leg Beauty Kit was one of the earliest example of a widely popular fitness product using rubber resistance bands. The kit was marketed to women as an inexpensive way for them to slim and tone their legs.