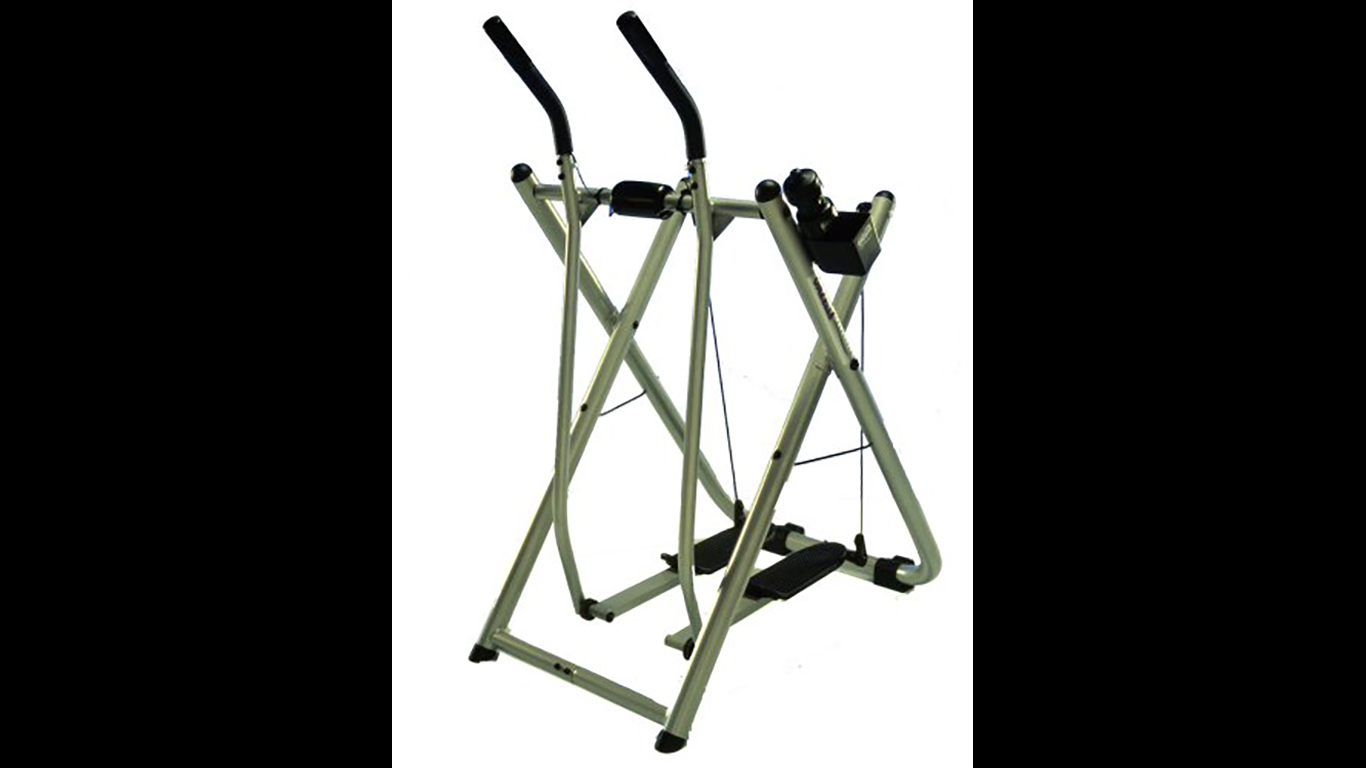 The Gazelle Freestyle is yet another piece of workout equipment that rose to national prominence because of its infomercials. The machine is billed as a way to increase endurance without being too intense for people with less experience working out. It has received mixed reviews from users. 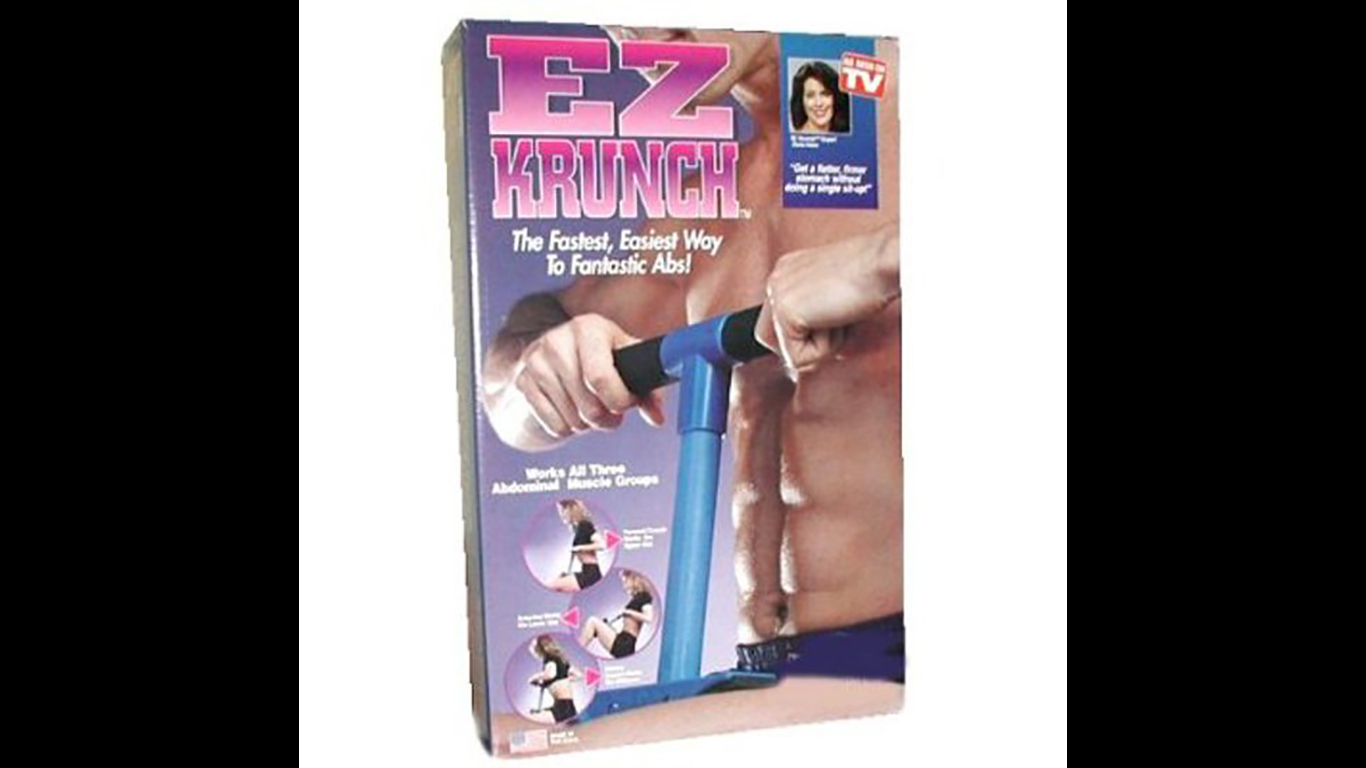 EZ Krunch was one of a litany of products constantly advertised on television that promised to deliver perfect abs to those who used it. The product, which resembled bicycle handlebars, was part of what the Wall Street Journal dubbed “The Ab Wars” between different core workout tools. 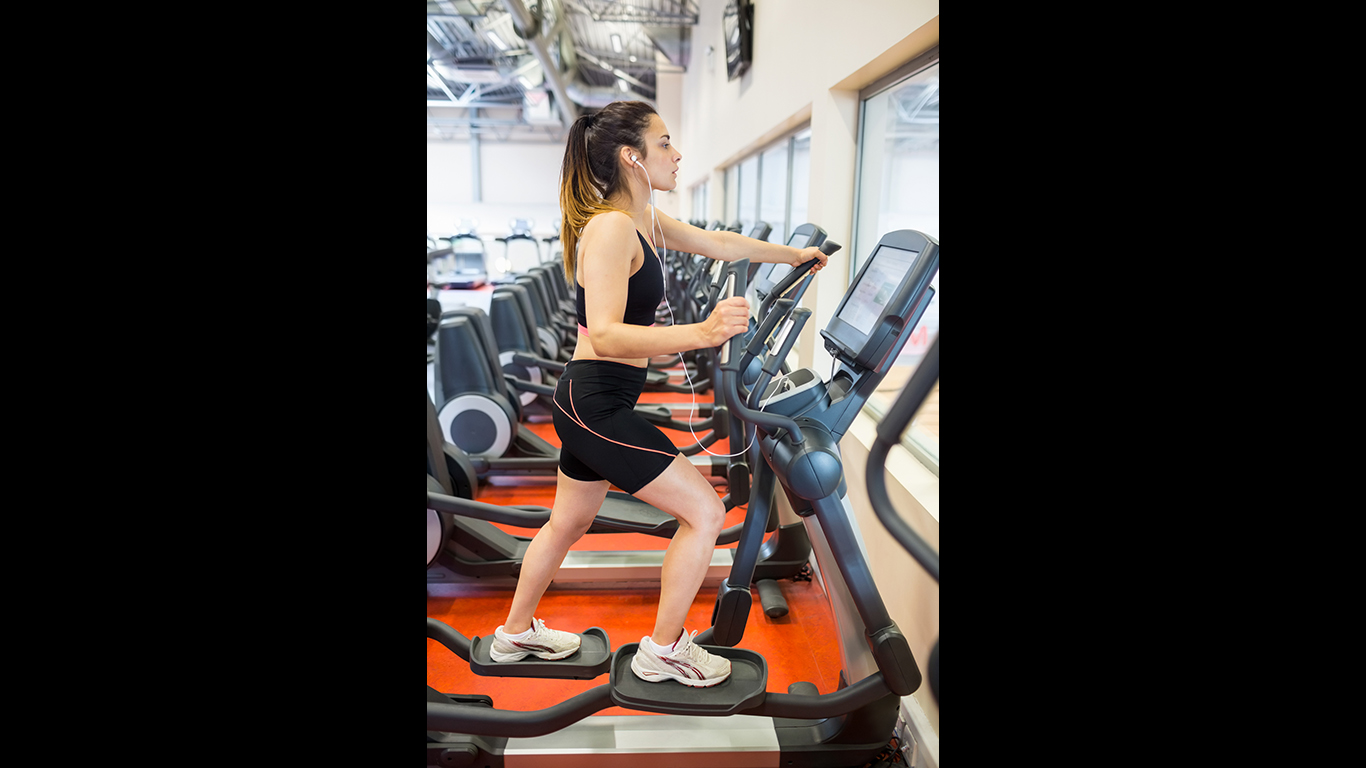 Now a staple in gyms nationwide, the elliptical burst onto the health and fitness scene in the 1990s. The elliptical provided people a way to exercise that is similar to running without straining the feet and joints the way that running on a treadmill can. 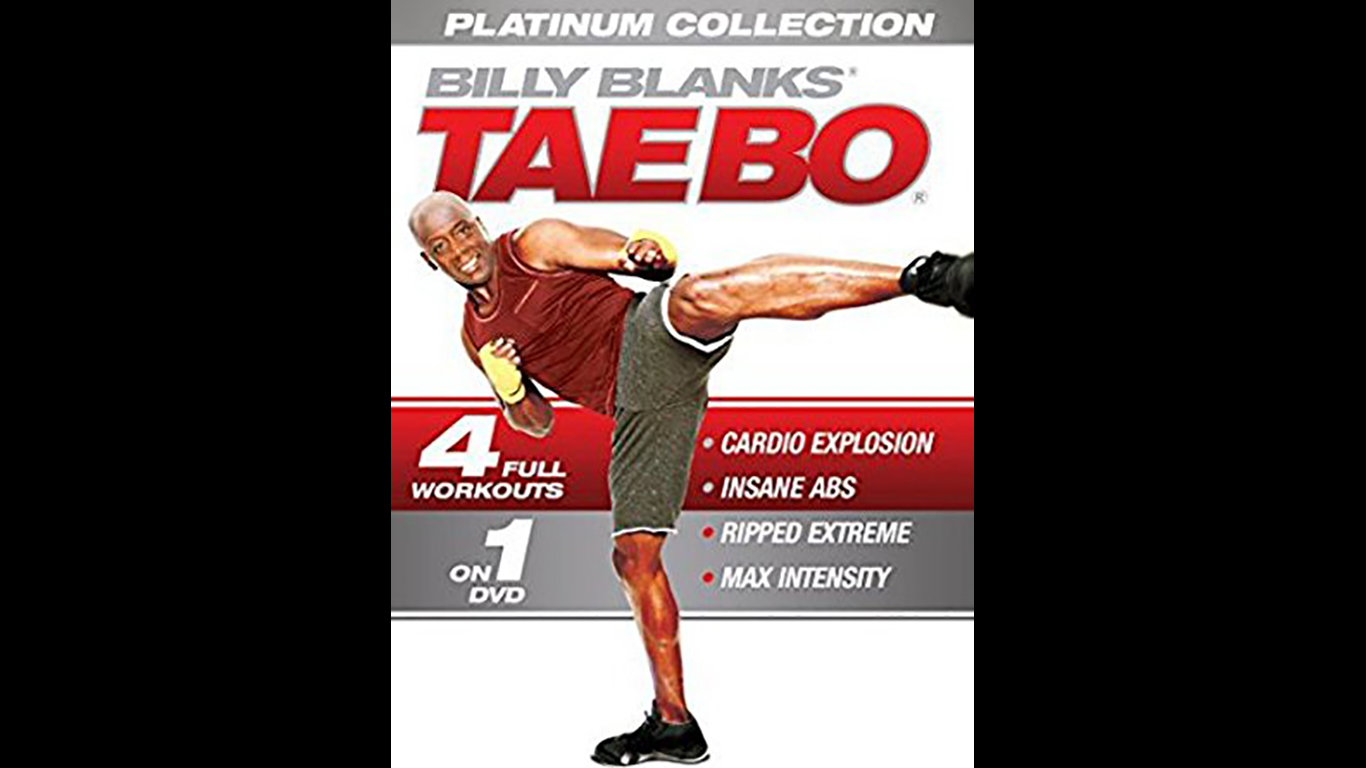 In 1999, the most popular home video sold was not a big summer blockbuster — it was “Tae Bo.” Tae Bo, which stands for Total Awareness of Excellent Body Obedience, was a video series that combined martial arts with aerobics for a comprehensive workout.

ALSO READ: 18 Best Ways to Keep Weight Off If You’re Over 40 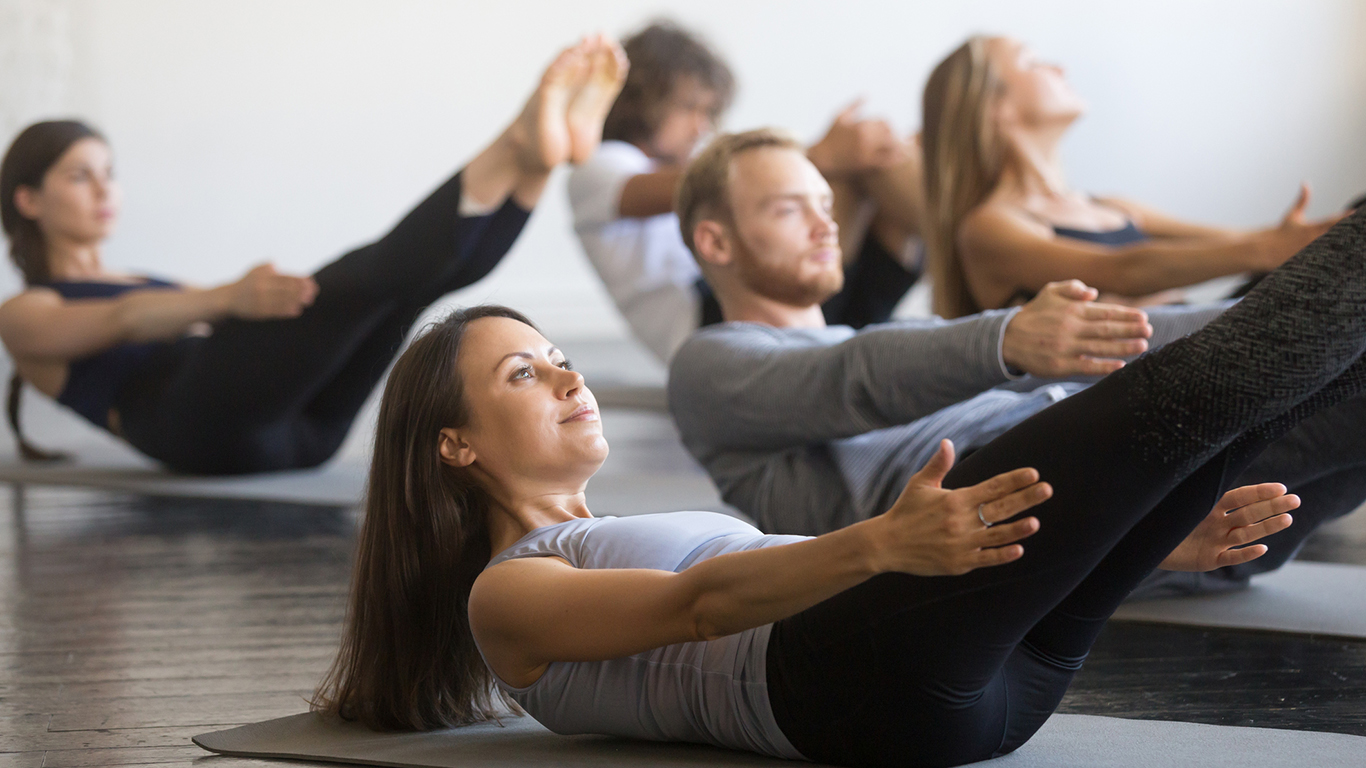 Pilates is a series of coordinated exercises designed to strengthen a person’s core. The practice was created by Joseph Pilates, a German immigrant who opened the first pilates studio in New York City. It initially caught on with ballet dancers, but later expanded to a wider audience. 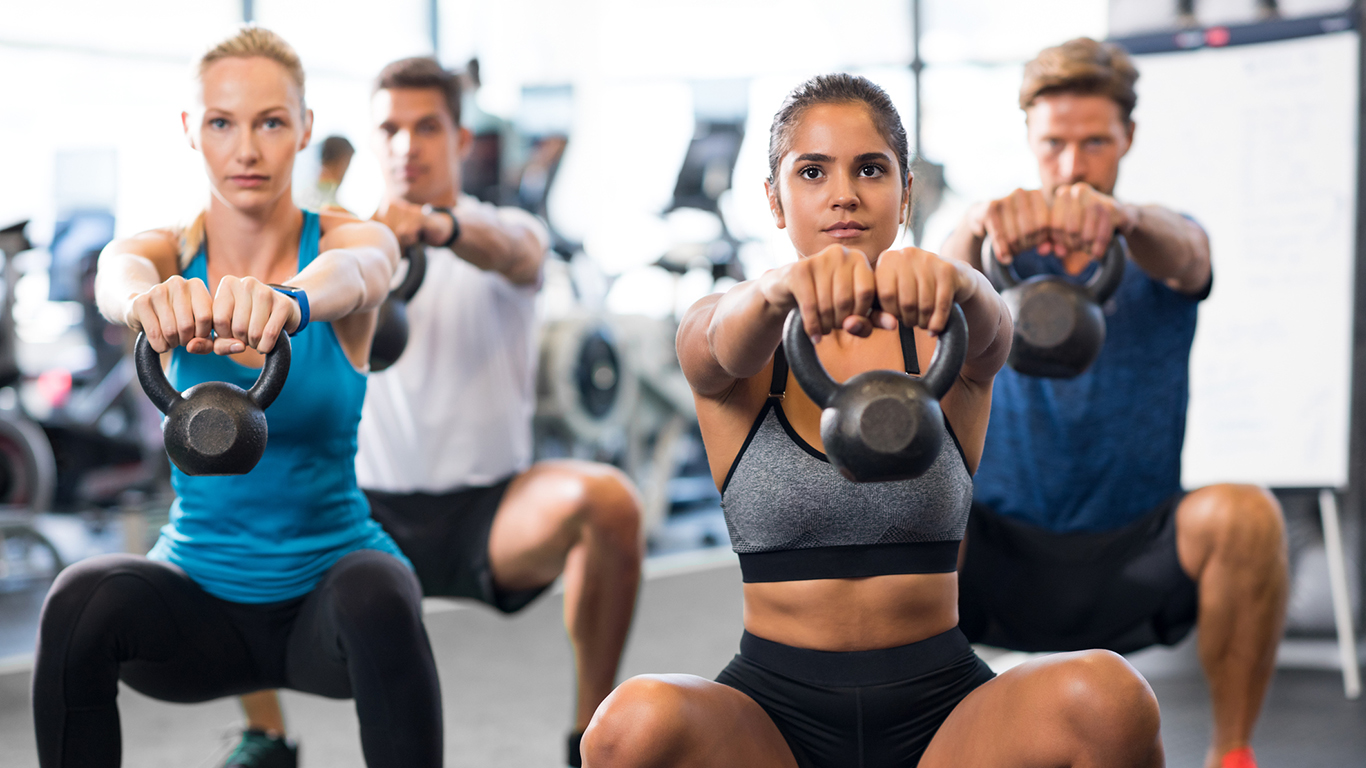 Kettlebells have been used as weights for strength training and showing off for over a century. Circus strongmen often used kettlebells to demonstrate their power. The practice came back into popularity thanks to Russian fitness expert and former Spetsnaz trainer Pavel Tsatsouline. 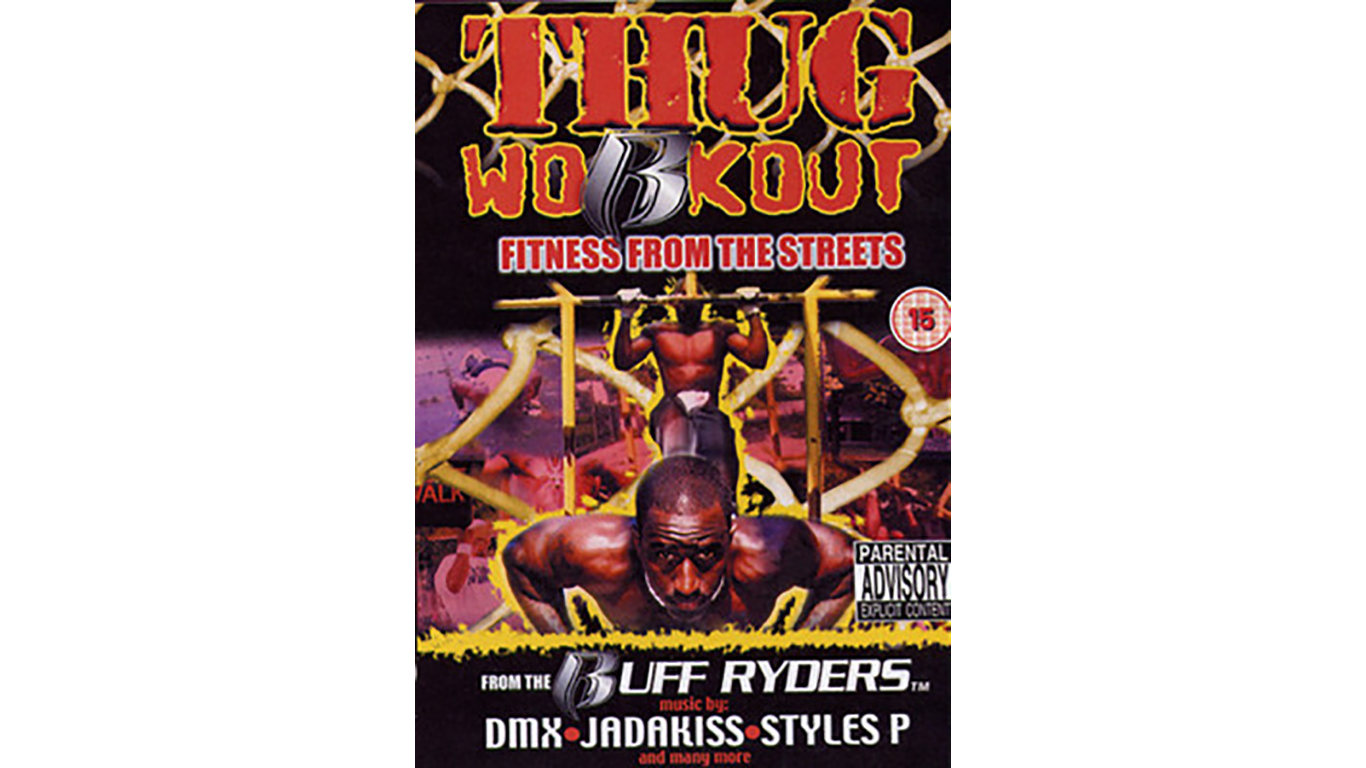 When rapper DMX was at the height of his fame in 2002, he and his group the Ruff Ryders decided to stop, drop, and open up shop in their very own workout video. The video emphasized that people could use everyday objects to stay in shape instead of using pricey workout equipment. 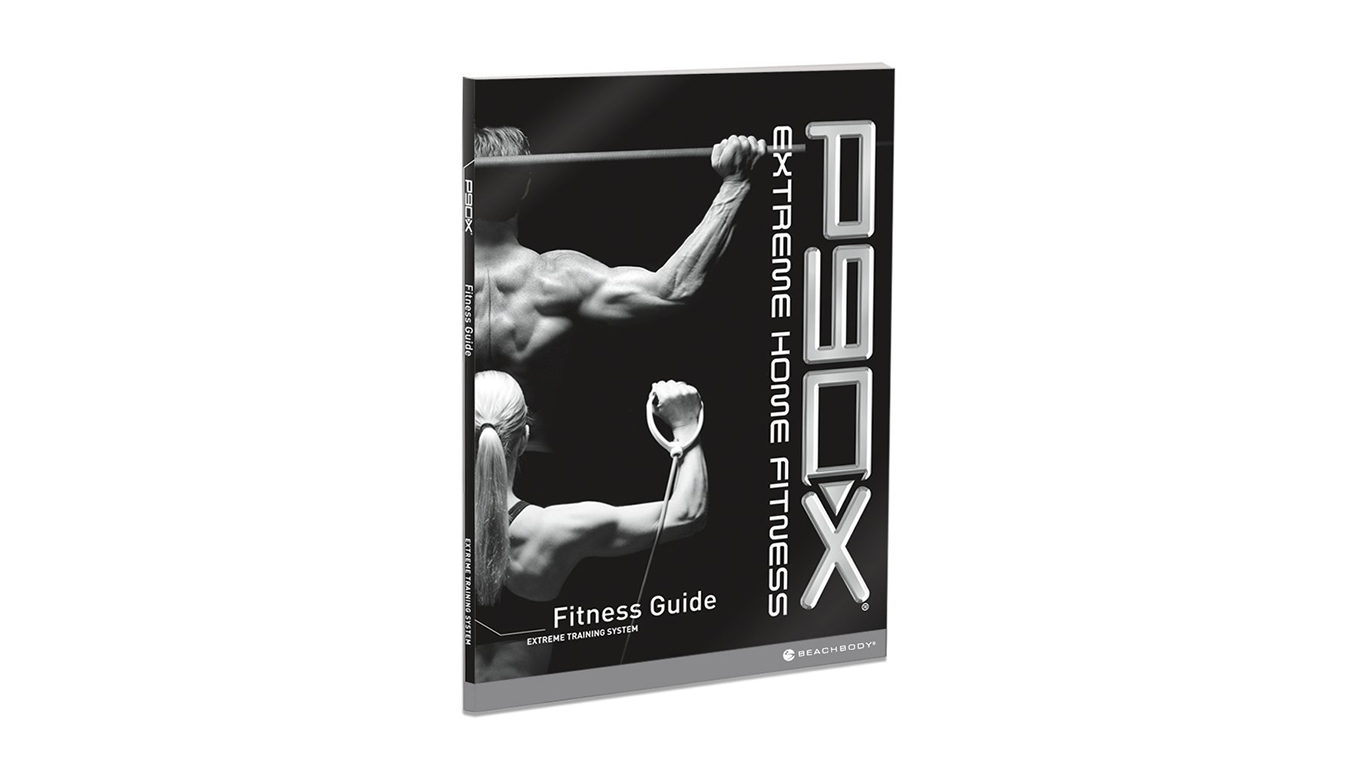 P90X was a successful set of workout DVDs known for their intensity. It consisted of a dozen workouts, many of which lasted for more than an hour. P90X used a concept called “muscle confusion” to avoid plateaus and keep the body in shape. 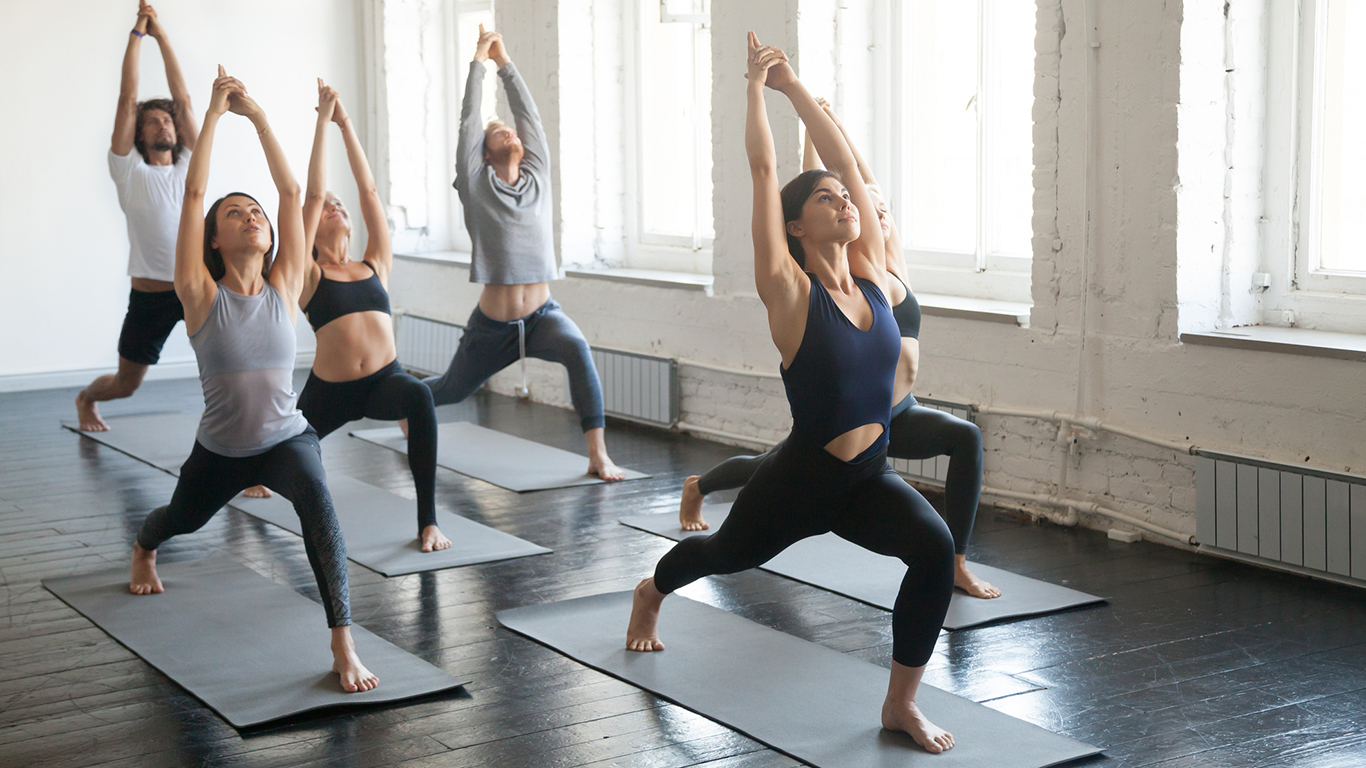 Yoga originated in India thousands of years ago. In 2004, millions of people picked up the discipline, pushing its user total to 15 million people. 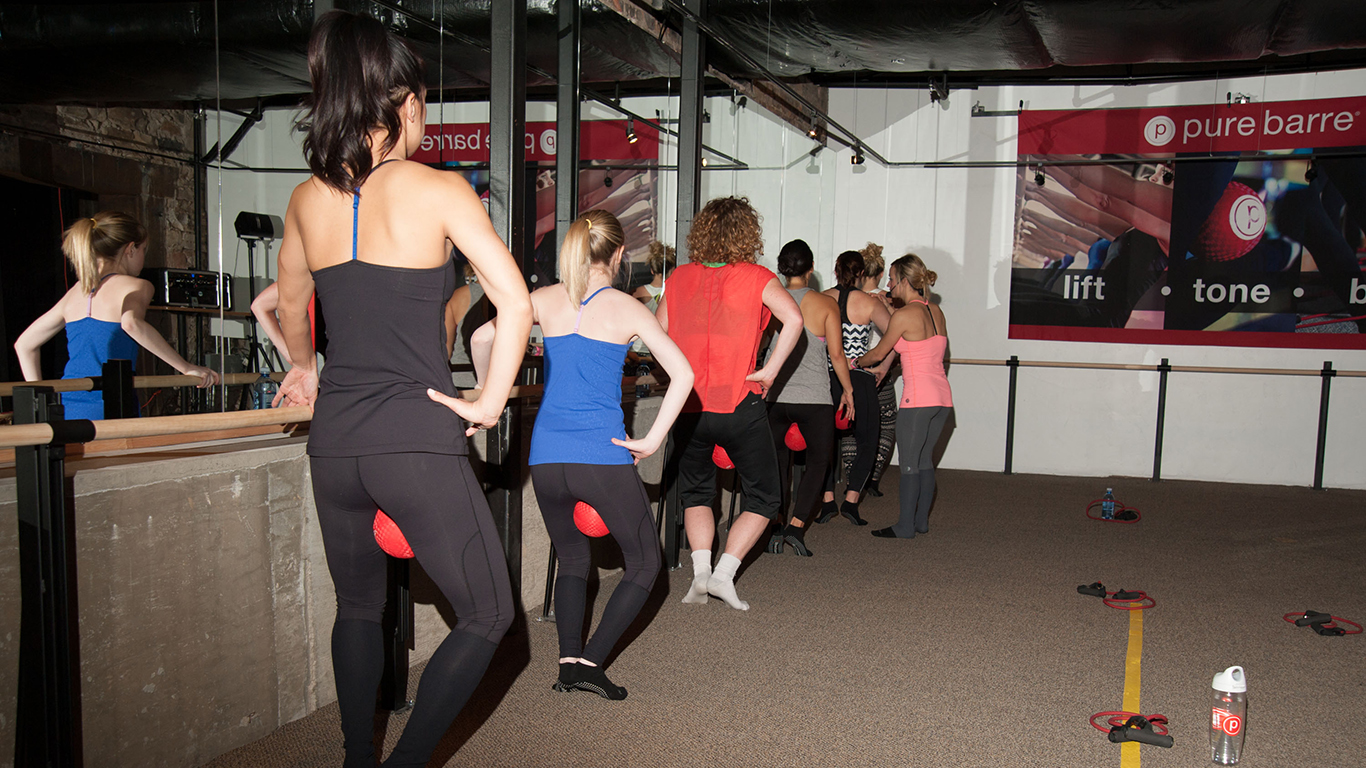 Barre is a ballet-inspired workout that can be traced back to 1959. It was initially used as a way to keep dancers limber and in shape. In 2005, the fitness fad saw a major resurgence and classes are still held across the county to this day.