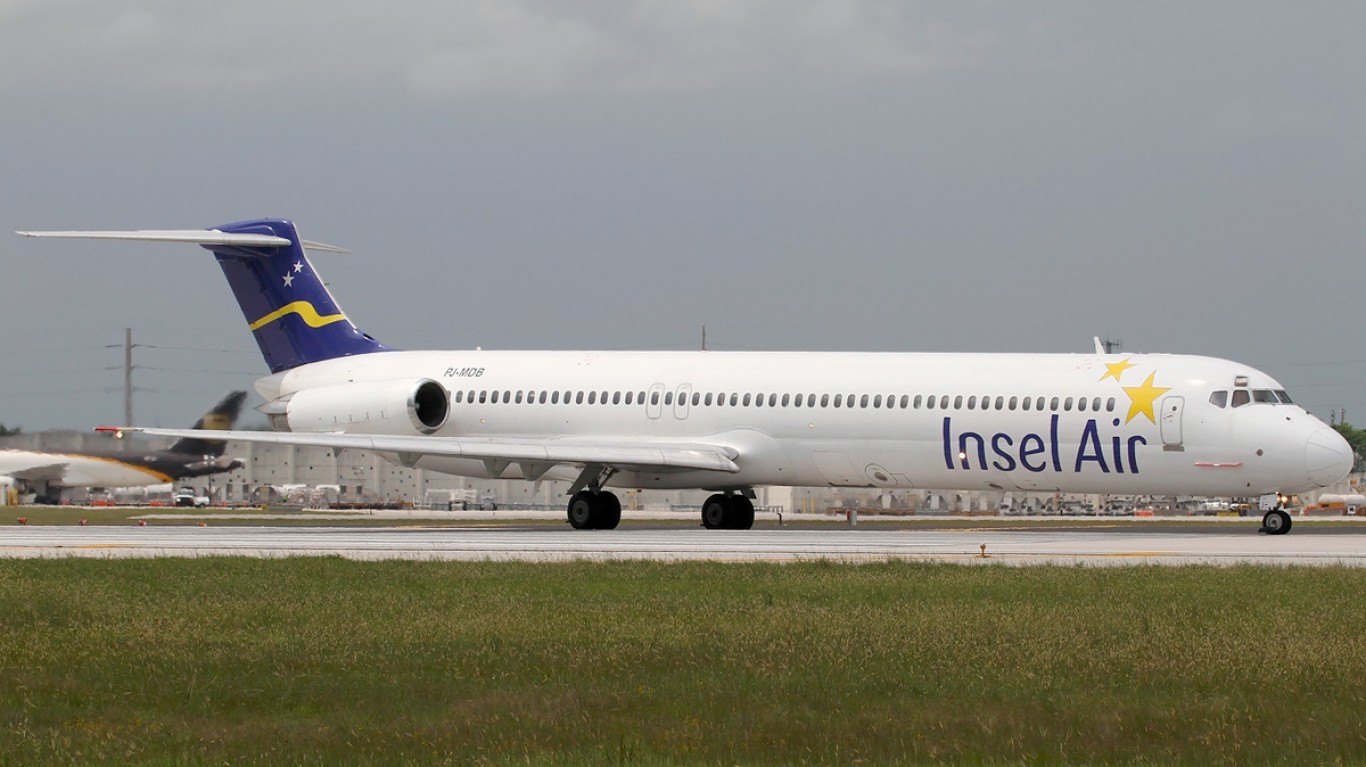 Insel Air was launched in 2006, flying passengers to Aruba and other Caribbean Islands.The company grew, adding to its fleet and list of destinations in the Caribbean, the U.S., and South America, becoming the principal airline of the Dutch Caribbean. Its business in Venezuela, its largest international market, became problematic when the airline was unable to recover millions of dollars of its funds needed to upgrade its operations. Suffering from groundings, safety concerns, and poor customer reviews, a court declared the company bankrupt in February after the Curaçao aviation authority revoked the airline’s operational certificate. 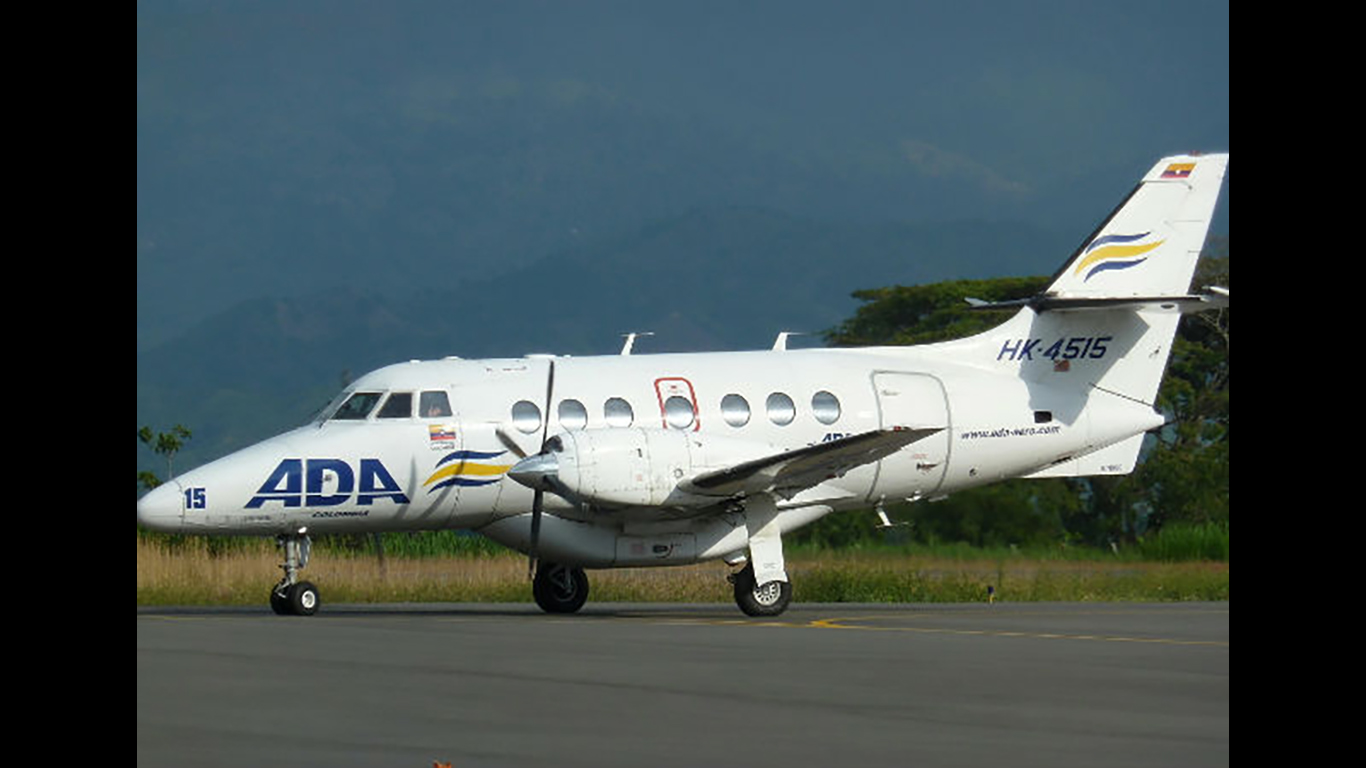 After 32 years of operation, Aerolíneas de Antioquia (ADA) suspended all operations in March, citing unmanageable operating costs and dwindling traffic. ADA provided regional passenger and cargo services to around 20 destinations in Colombia. Like most of the airlines that collapsed this past year, ADA suffered from poor customer reviews and a reputation for cancellations.

ALSO READ: The Most Popular Flight in the World Is Not What You’d Expect 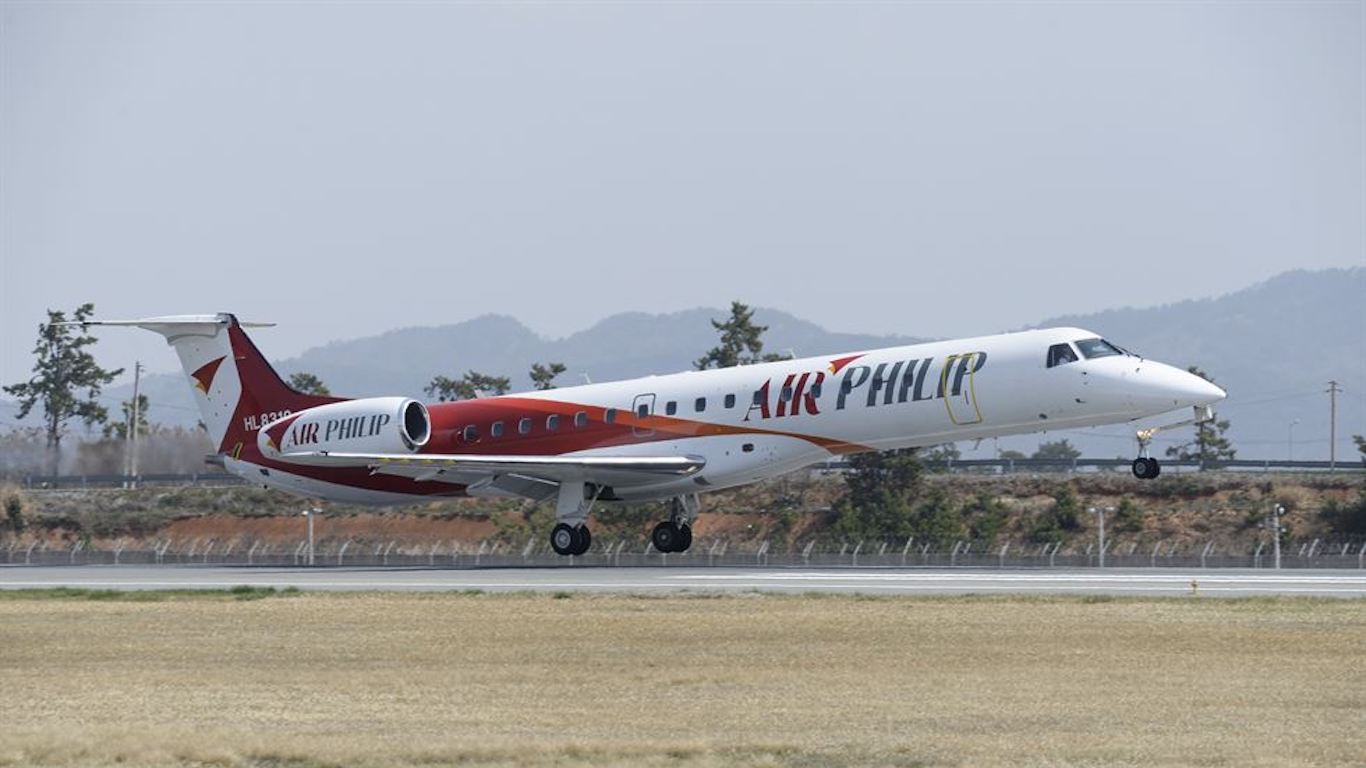 Air Philip was a South Korean airline that began its operations in June of 2018, flying only between Seoul and Gwangju, with plans to expand service internationally and to boost tourism in Korea’s southwestern province of Jeolla. It began scheduled flights to Russia and Japan in December but suspended all service only three months later, citing financial difficulties. 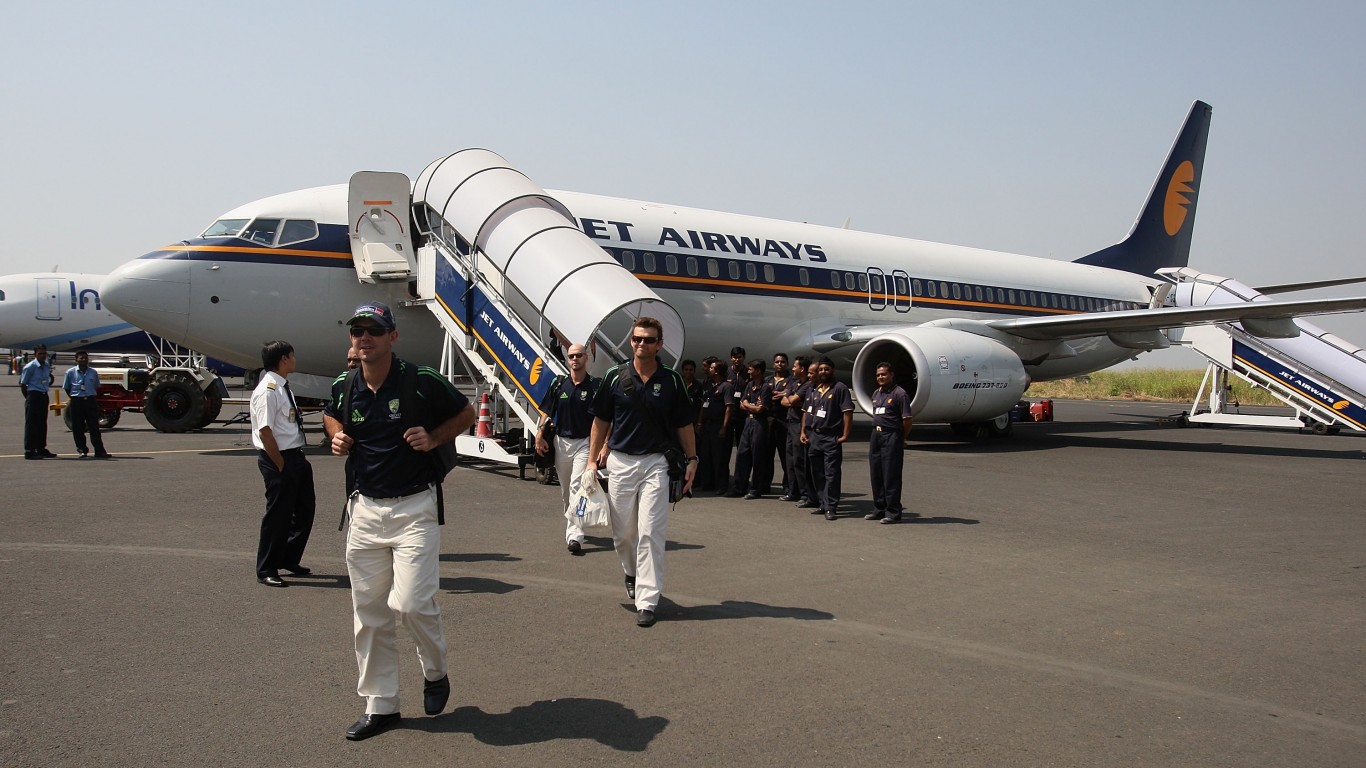 After 25 years of flying domestic and international routes from Mumbai, Jet Airways made its last flight in April, when last ditch efforts to obtain emergency funding failed, following months of negotiations with lenders. Though highly reliable, with good ratings from consumers, Jet Airways attributed its financial struggles to high oil prices, depreciation of the rupee, and market saturation. The airline, which had been India’s second largest, continues to seek investors, hoping to fly again. 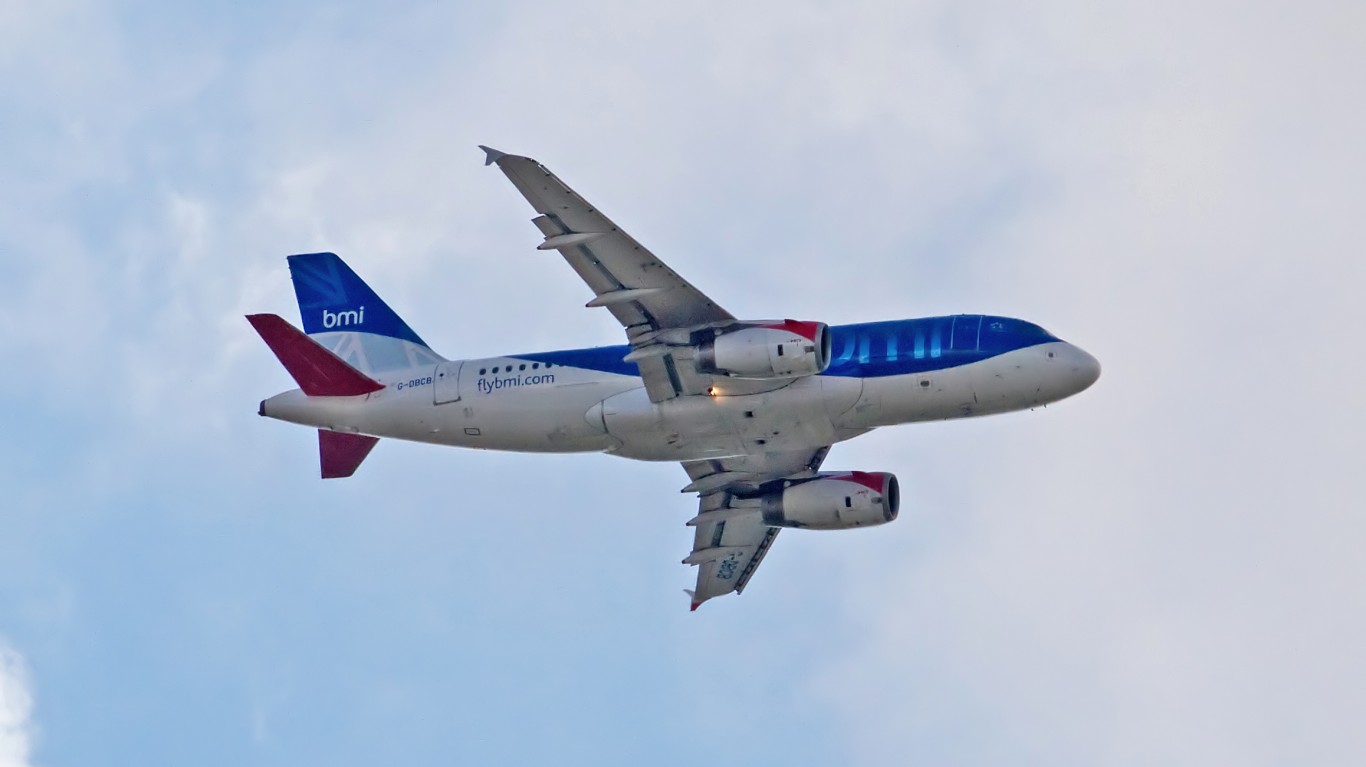 Using 17 small jet aircraft, Flybmi flew between regional airports in Britain and had routes to 25 cities throughout Europe. The airline sought to attract business travelers, but found low demand for its service, flying often with half-filled airplanes. Hundreds of passengers were left stranded, and nearly 400 people lost their jobs when the airline suddenly suspended service in February. The company blamed its failure on high costs, a competitive market, and the uncertainties posed by Brexit.