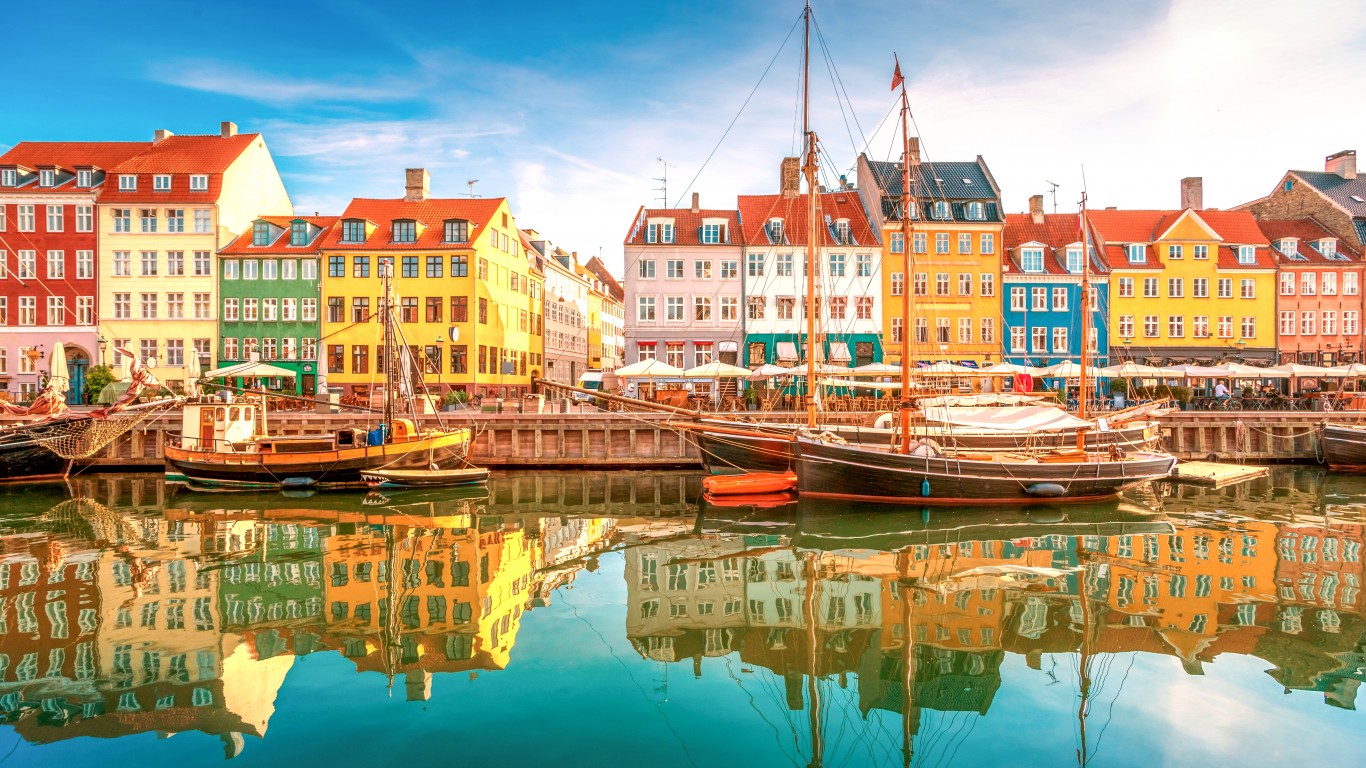 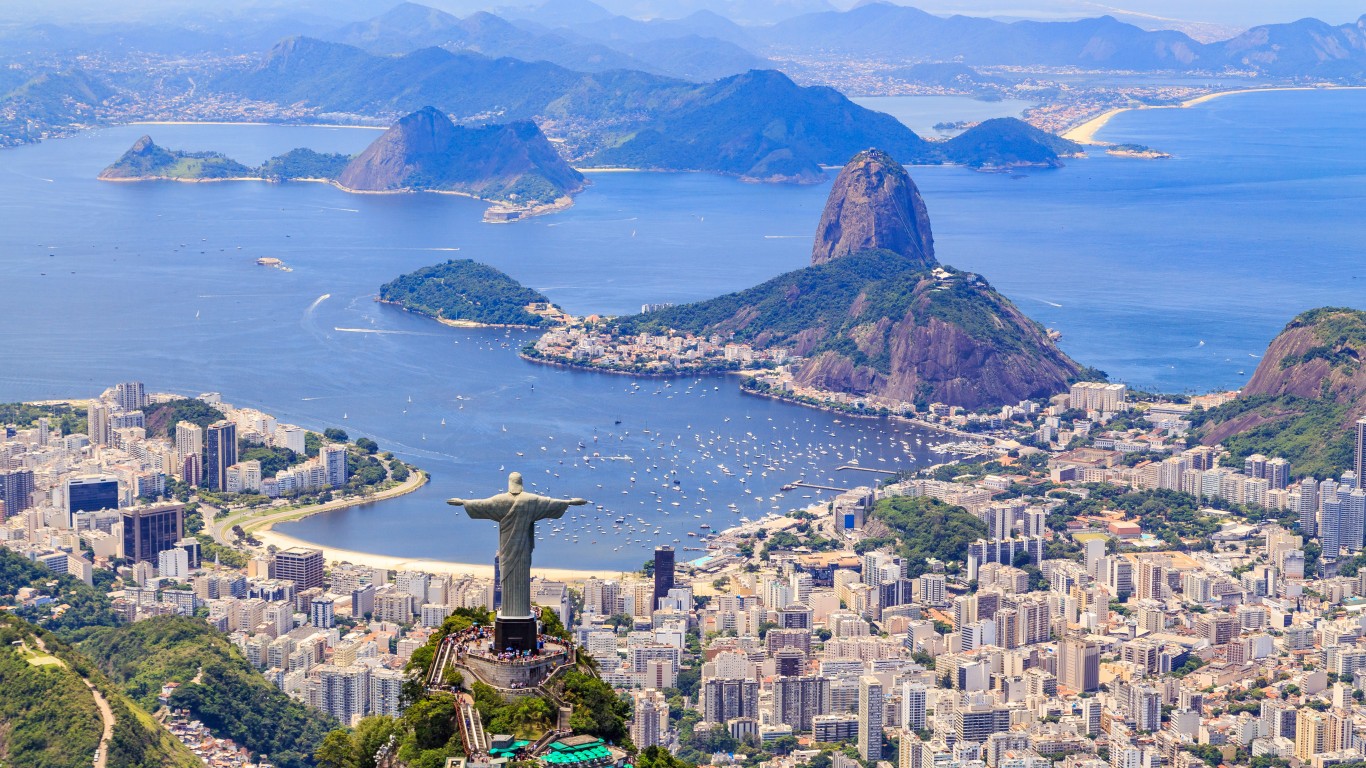 Since 2011, Brazil has recognized same-sex civil unions and granted those couples many of the same rights as heterosexual married couples, including adoption, inheritance, and pension benefits. In 2013, with nearly half the states in Brazil already recognizing same-sex marriages, the country made them legal nationwide.

24/7 Wall St.
States Where the Most People Are Married 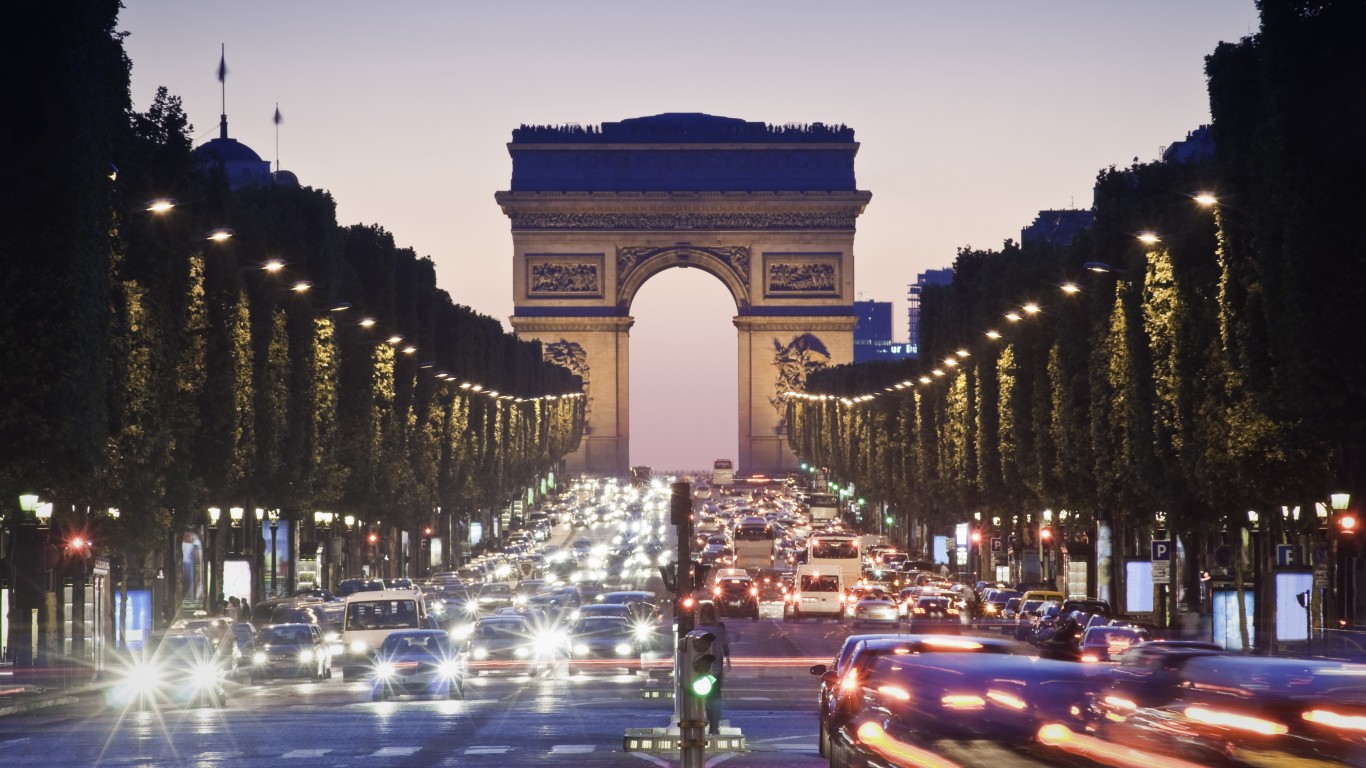 After an unsuccessful court challenge by the Conservative Party, France’s highest court ruled in favor of a bill allowing same-sex marriage and adoptions by same-sex couples in May 2013. The bill was pushed through by President Francois Hollande, who was elected a year earlier, and his Socialist Party. 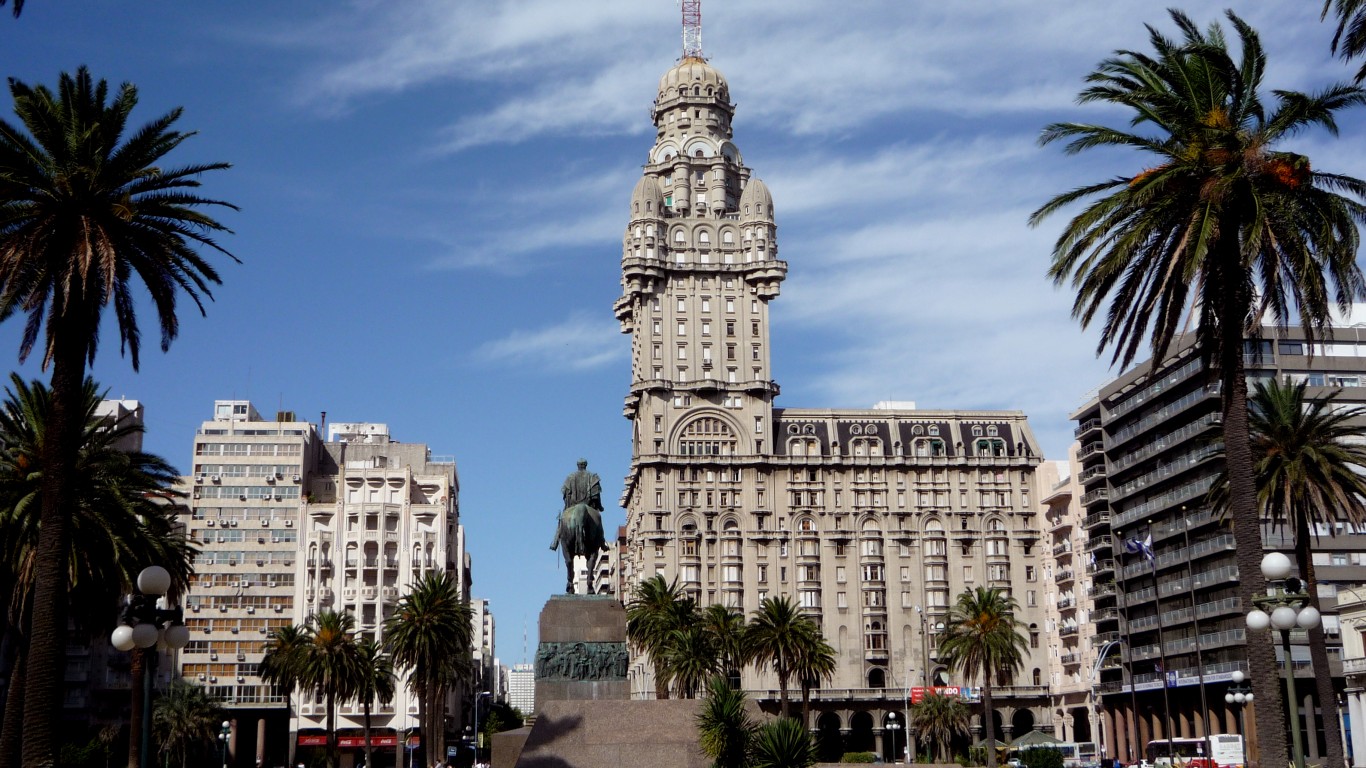 Uruguay became the second Latin American country to legalize same-sex marriage when the president signed a bill into law on May 3, 2013, though it didn’t take effect until August 5 of that year. Civil unions between gay and lesbian couples had been legal since 2008, and adoption rights were granted in 2009. 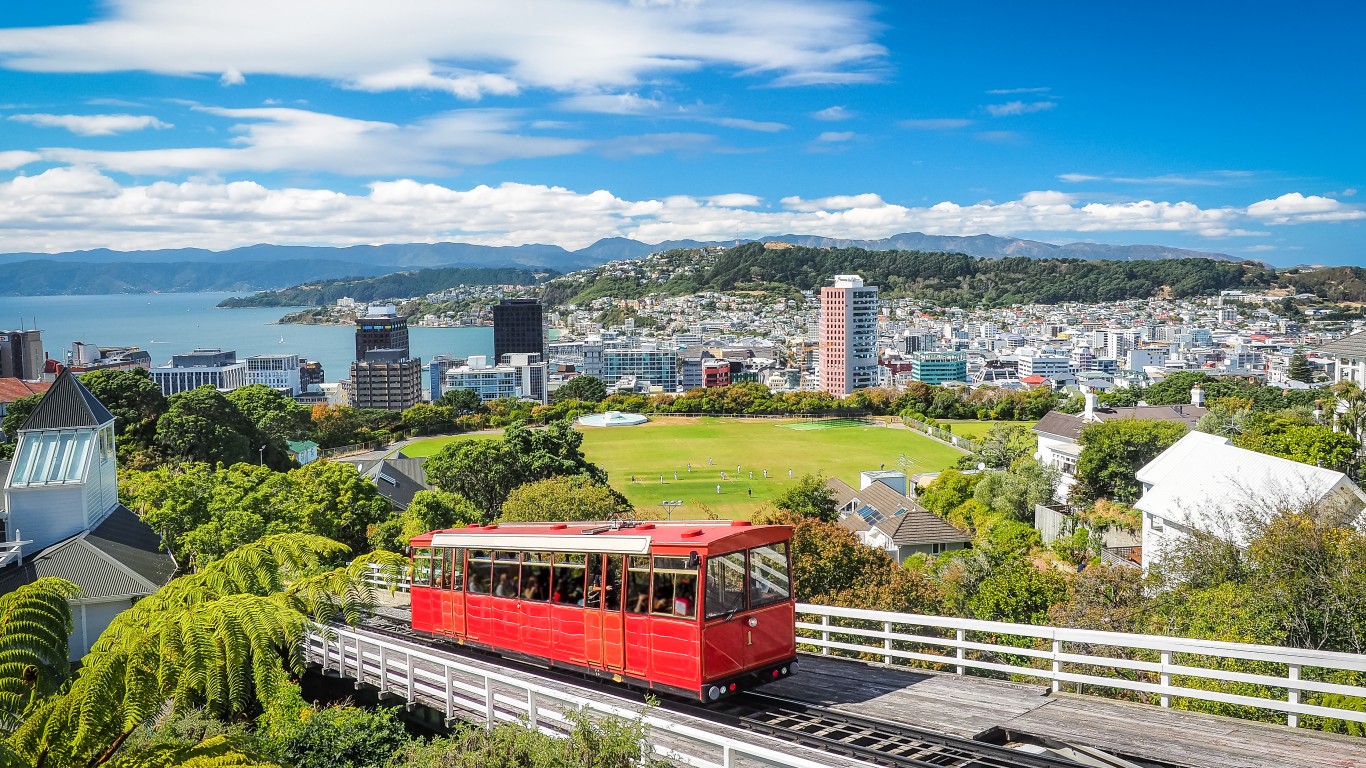 On April 17, 2013 New Zealand passed an amendment to the Marriage Act of 1955 which updated the definition of marriage to “the union of two people, regardless of their sex, sexual orientation, or gender identity,” as well as amendments to other bills such as an adoption rights bill, to ensure that same-sex couples would have the same rights as heterosexual couples. The changes took effect in August of that year.