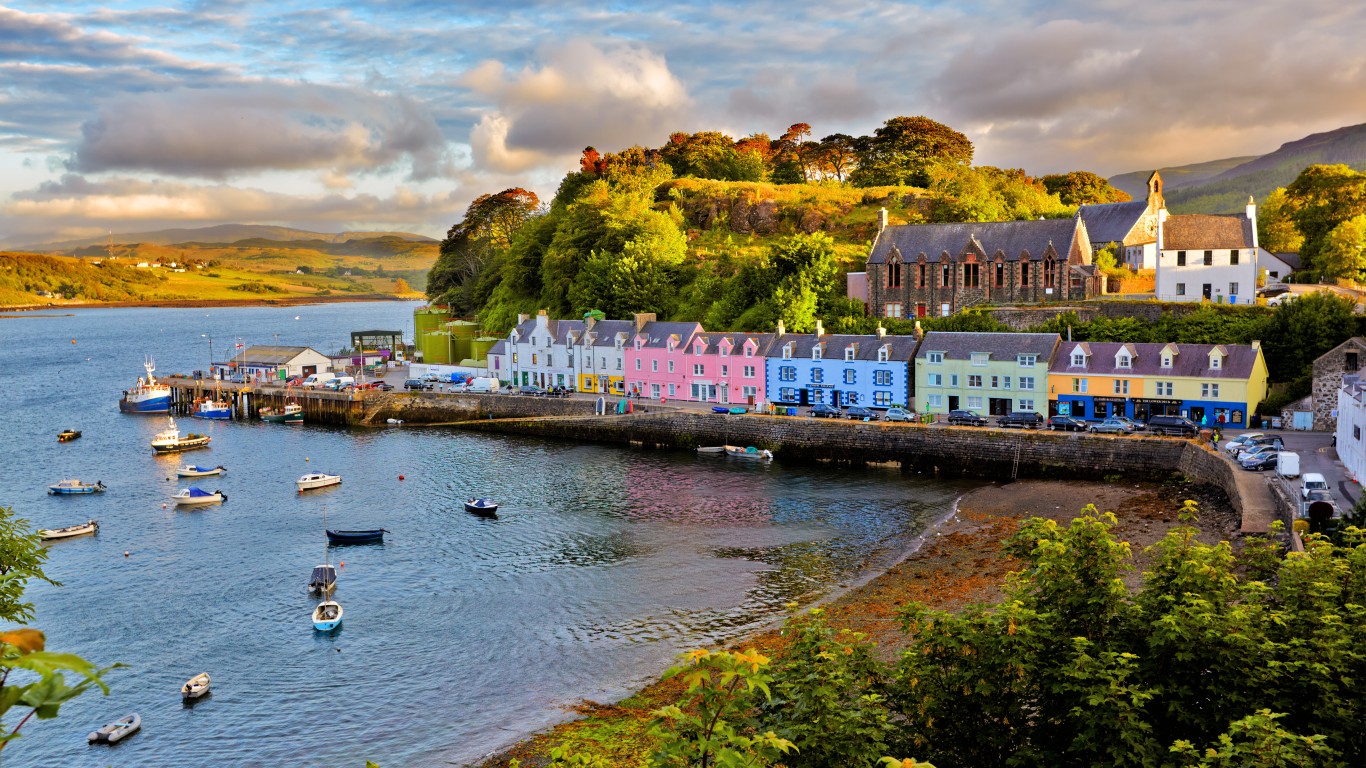 Amidst protests by the Church of Scotland and the Roman Catholic Church, the Scottish Parliament passed legislation legalizing same-sex marriage in February 2014. The legislation, which went into effect in December 2014, left it up to churches to decide whether or not they would conduct the marriages. The Scottish Episcopal Church decided to perform same-sex marriages in 2017, and the next year the Church of Scotland voted to draft new laws allowing its pastors to conduct the marriages as well. The laws aren’t due for final review until 2021. 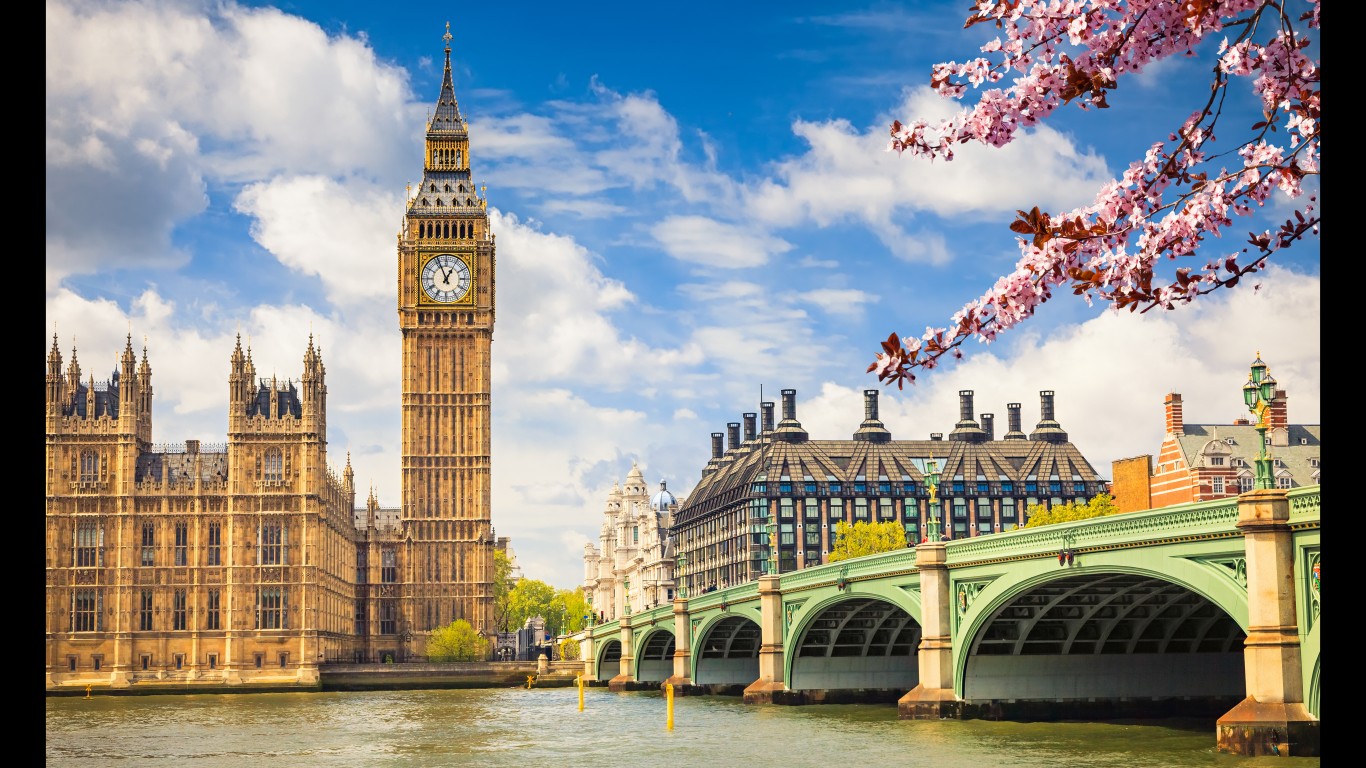 Months of debate ended in the British Parliament when a same-sex marriage bill passed in July 2013 and was ratified by the Queen the next day. The law took effect March 29, 2014 when the first same-sex marriages occurred in England. The law, which applies to England and Wales, does not allow for same-sex marriages within the Church of England.

ALSO READ: Countries Where People Wait the Longest to Get Married 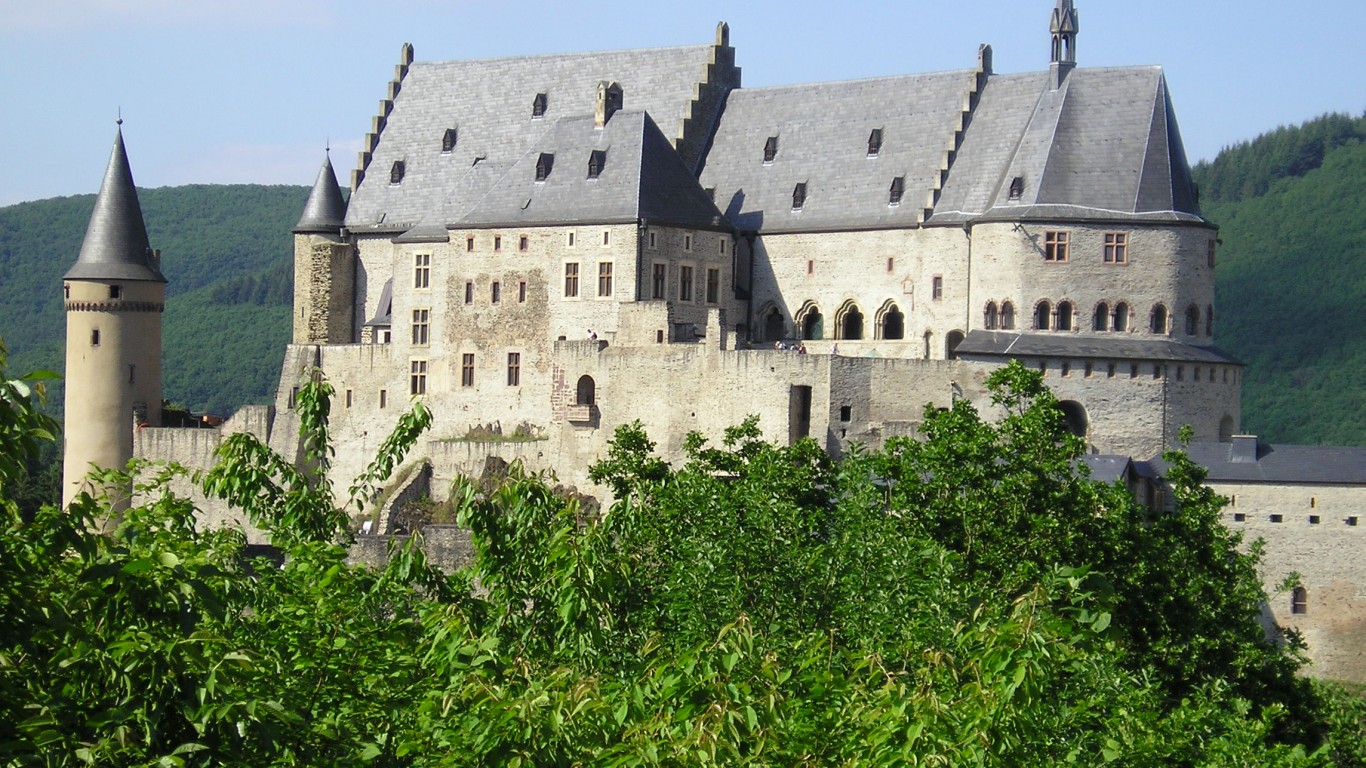 On June 18, 2014, in the first major reform of the country’s marriage laws since 1804, Luxembourg’s Chamber of Deputies approved a bill allowing same-sex couples to both marry and adopt children. The bill went into effect on January 1 the next year. Luxembourg’s first openly gay Prime Minister, Xavier Bettel, took advantage of the laws he helped champion and married his partner that same year. 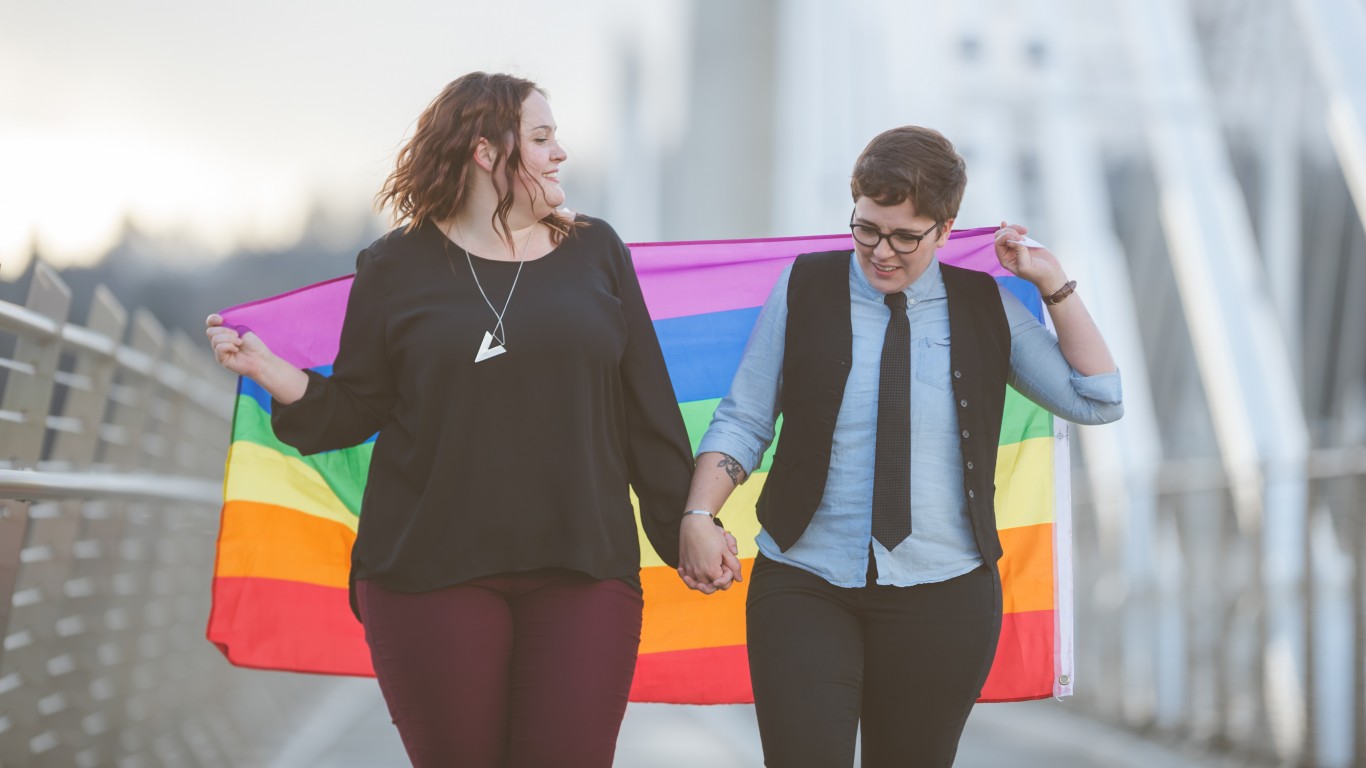 While 36 states had already legalized same-sex marriage, a ruling by the United States Supreme Court in 2015 finally guaranteed the right at the federal level. The court determined that limiting marriage to heterosexual couples was in violation of the 14th Amendment’s guarantee of equal protections. 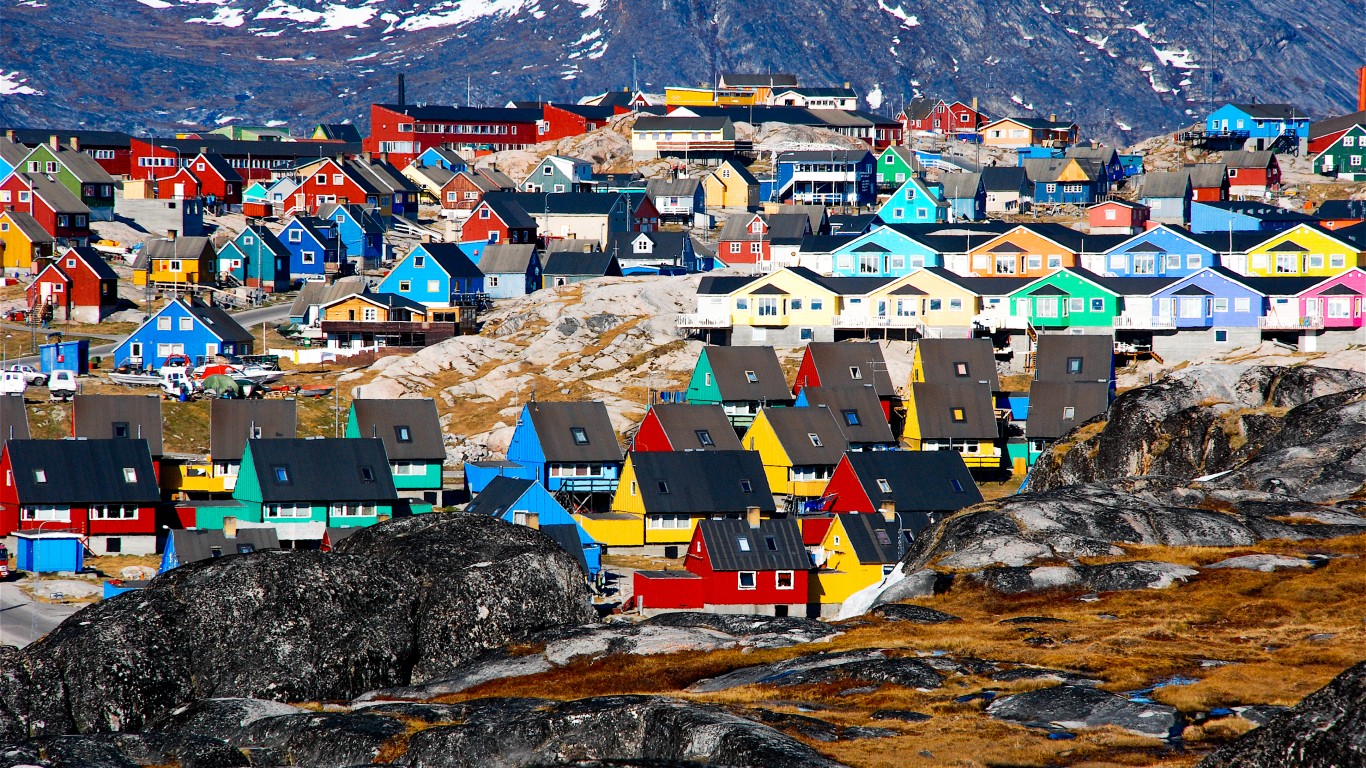 Greenland, an autonomous country within the Kingdom of Denmark, was not subject to Denmark’s marriage law update in 2012. However, the country’s parliament, the Inatsisartut, voted unanimously to legalize same-sex marriage on May 26, 2015. The bill, which also granted adoption rights, went into effect October 1, 2015.