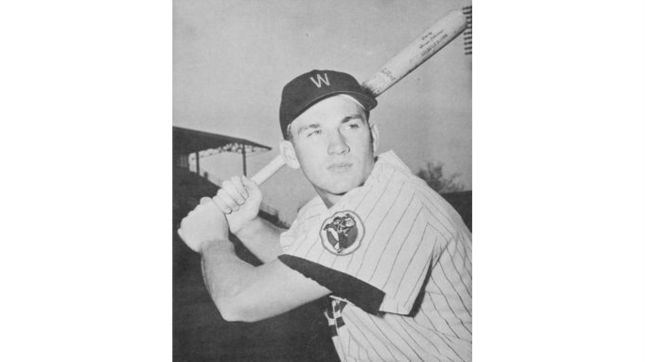 Harmon Killebrew was one of baseball’s great sluggers, racking up 573 home runs in his 22 MLB seasons. He was a standout on some last place Washington Senators teams, before the franchise moved to Minnesota and became the Twins. Killebrew played in just one World Series, in 1965, when he and the Twins lost in seven games to Sandy Koufax and the L.A. Dodgers. He made the playoffs again twice in 1969 and 1970 but the Twins were swept in the ALCS both times. 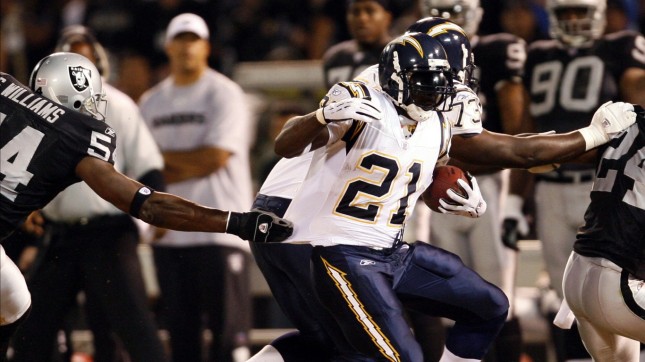 LaDainian Tomlinson always put up huge numbers as a running back for the San Diego Chargers. He posted over 1,000 rushing yards in each of his first eight seasons — including his 2006 campaign, when he amassed over 1,800 yards, won MVP, and set the NFL record with 28 rushing touchdowns. But his teams could never quite get over the hump in the playoffs, failing to make the Super Bowl despite four straight AFC West titles 2006. 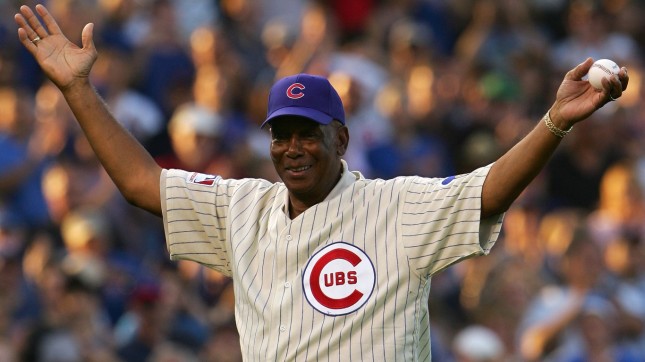 For two decades, Ernie Banks gave Cubs fans something to cheer for, despite the fact that the team was consistently awful in those days. The infielder known as “Mr. Cub” racked up individual honors like 11 All-Star games, a Gold Glove, and two NL MVPs. Despite his greatness, he never played a single postseason game. Banks played from 1953 to 1971 — right in the middle of Chicago’s nearly four-decade playoff drought. 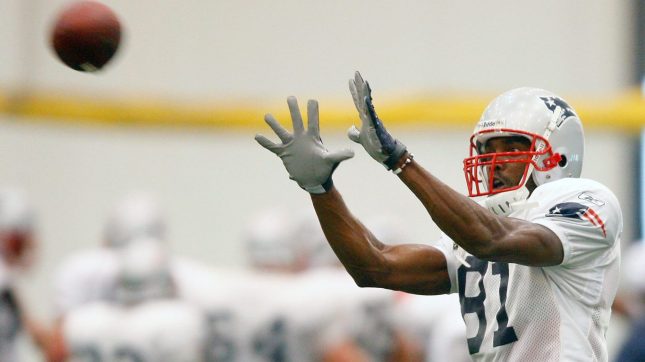 Randy Moss racked up over 1,200 receiving yards his first six seasons, making five Pro Bowls and three All-Pro teams. Moss was on two of the best teams that failed to win the Super Bowl. In 1998, his Vikings went 15-1 but were upset in the NFC Championship Game by the Atlanta Falcons. In 2007, Moss became a New England Patriot and teamed up with Tom Brady to break the single season receiving touchdown record with 23 scores. The Pats went undefeated in the regular season but lost in the Super Bowl to the underdog New York Giants. In his final season, Moss went to the Super Bowl with the San Francisco 49ers but again came up just short. 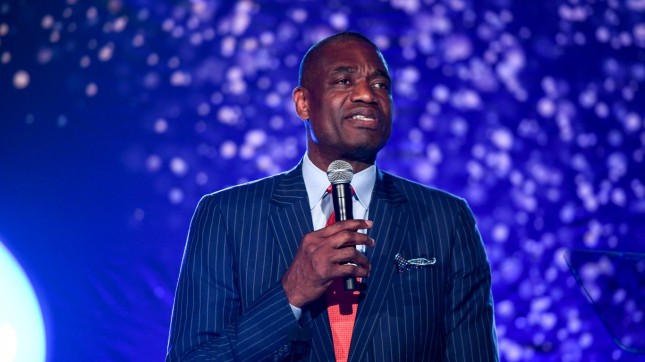 Dikembe Mutombo was one of the all-time great shot blockers in NBA history, earning four Defensive Player of the Year awards and a spot in the Basketball Hall of Fame. He is still remembered for his signature finger wag celebration. But Mutombo himself was blocked from winning an NBA championship over and over again. The big man made the playoffs with the Nuggets, Hawks, 76ers, Nets, Knicks, and Rockets but never earned a ring. Mutombo came closest with the 76ers, who lost in the 2001 NBA Finals to the Lakers, and in the 2003 Finals, when his Nets lost in six games to the Spurs.