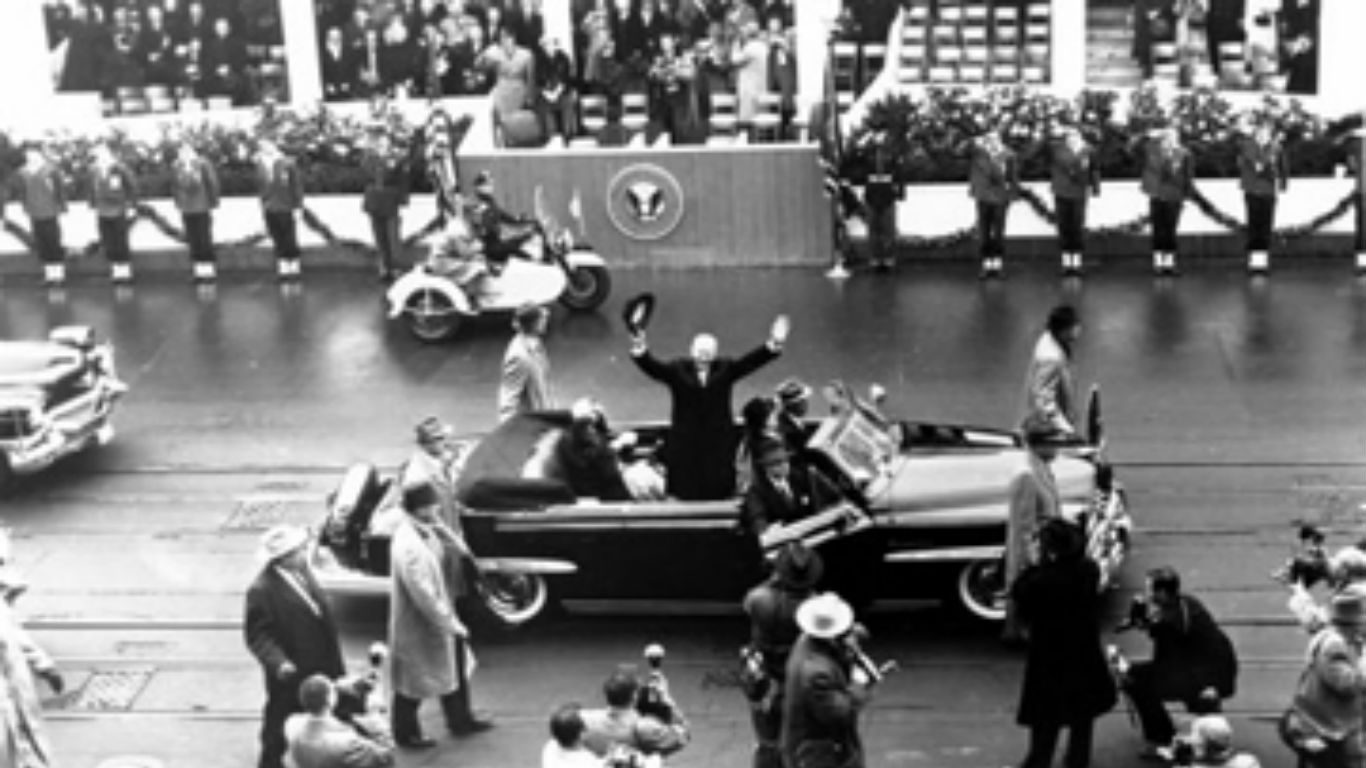 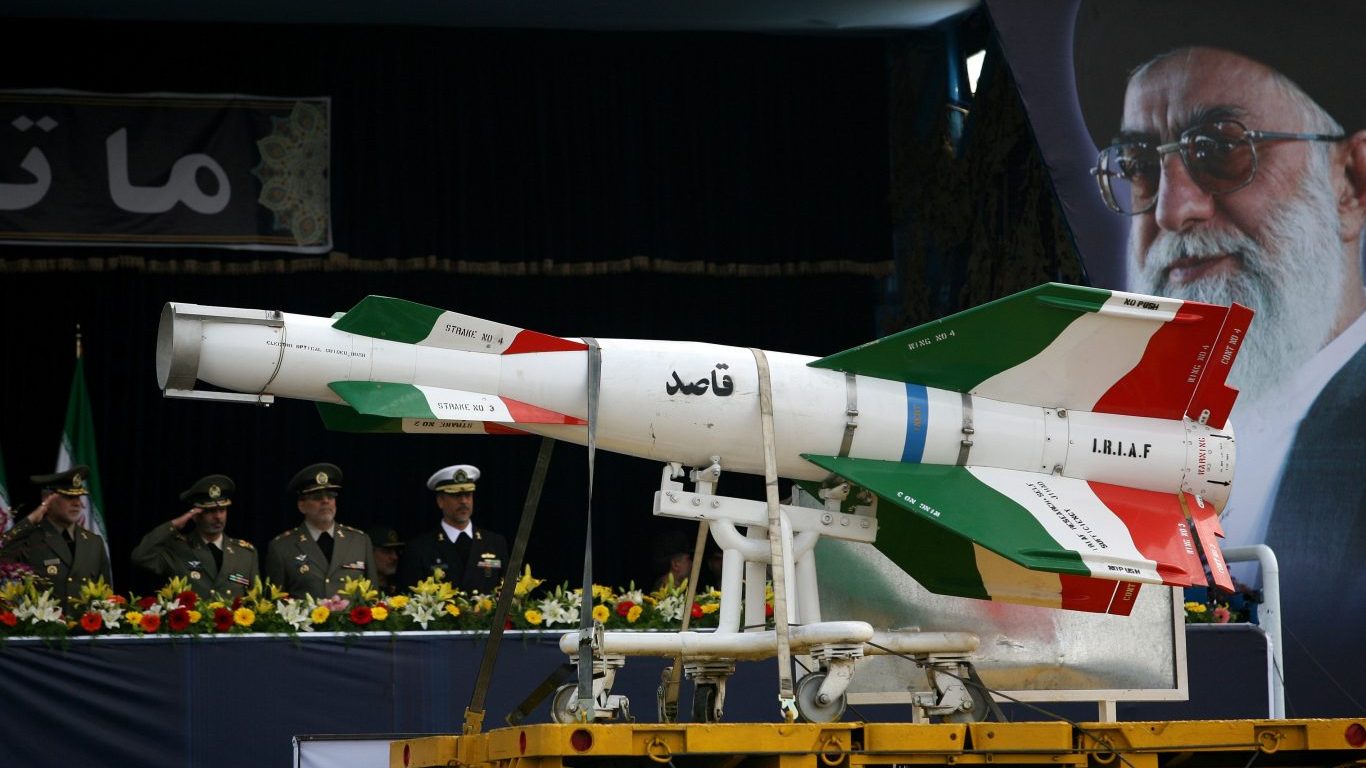 Iran marks its annual National Army Day every April 18 with martial displays featuring all branches of the Islamic republic’s military. The occasion usually features anti-American messages. Iran’s leaders view the parade near the mausoleum of Ayatollah Khomeini, who founded the republic in 1979. 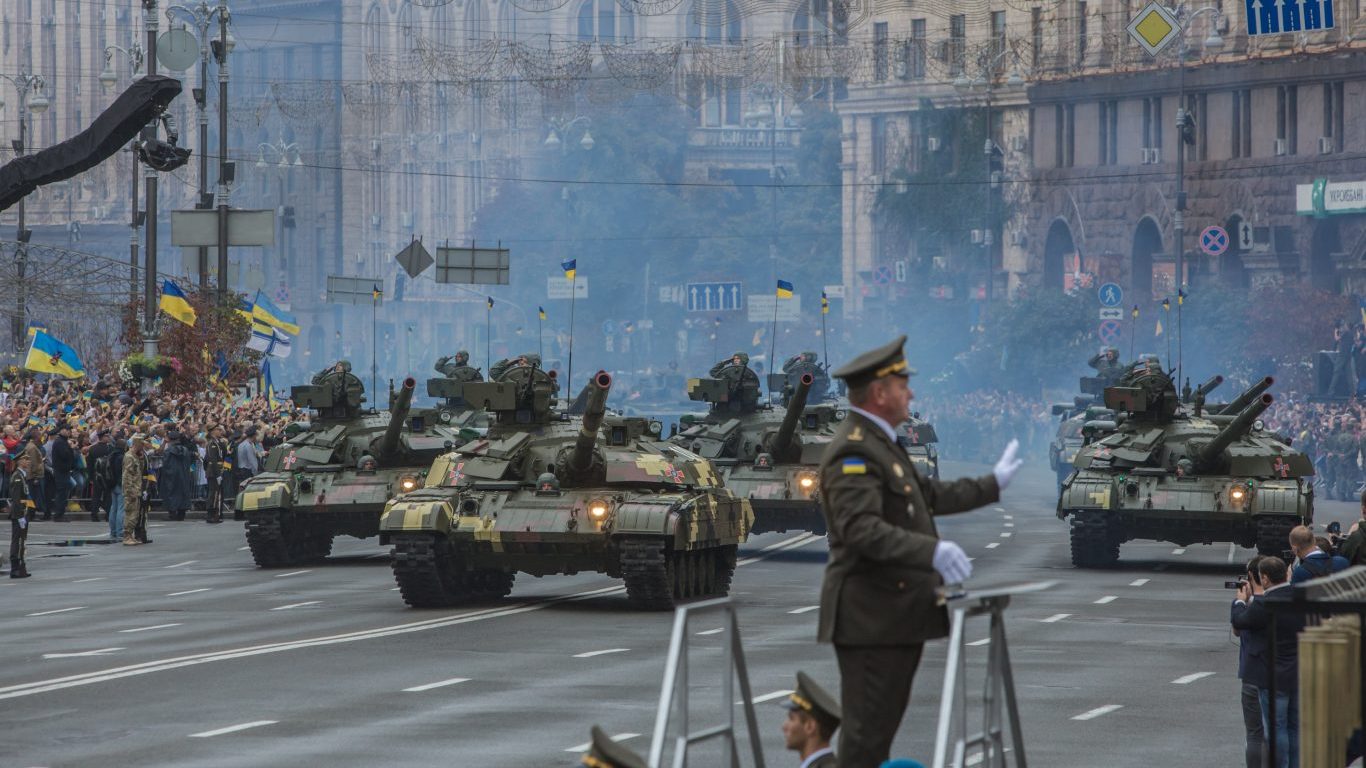 Ukraine celebrates its independence day on Aug. 24 in its capital of Kiev with a military parade that includes marching troops, tanks, and jet flyovers. Ukraine became independent when the Soviet Union dissolved in 1991. 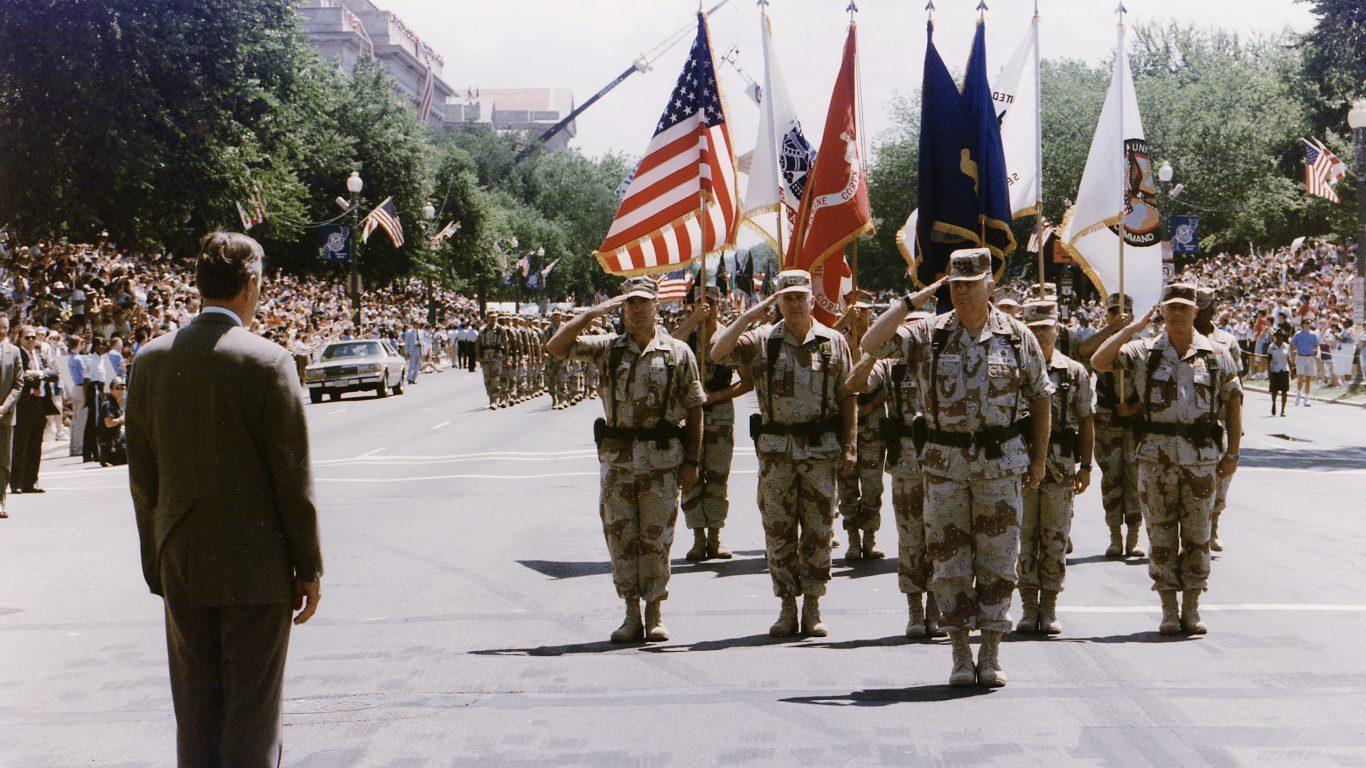 The latest military parade held in Washington, D.C. was in June 1991 to welcome back American troops from the Gulf War. As part of a coalition of allied forces, U.S. troops expelled Saddam Hussein and Iraqi forces from Kuwait. About 200,000 people saluted 8,000 troops who served during the Gulf War.