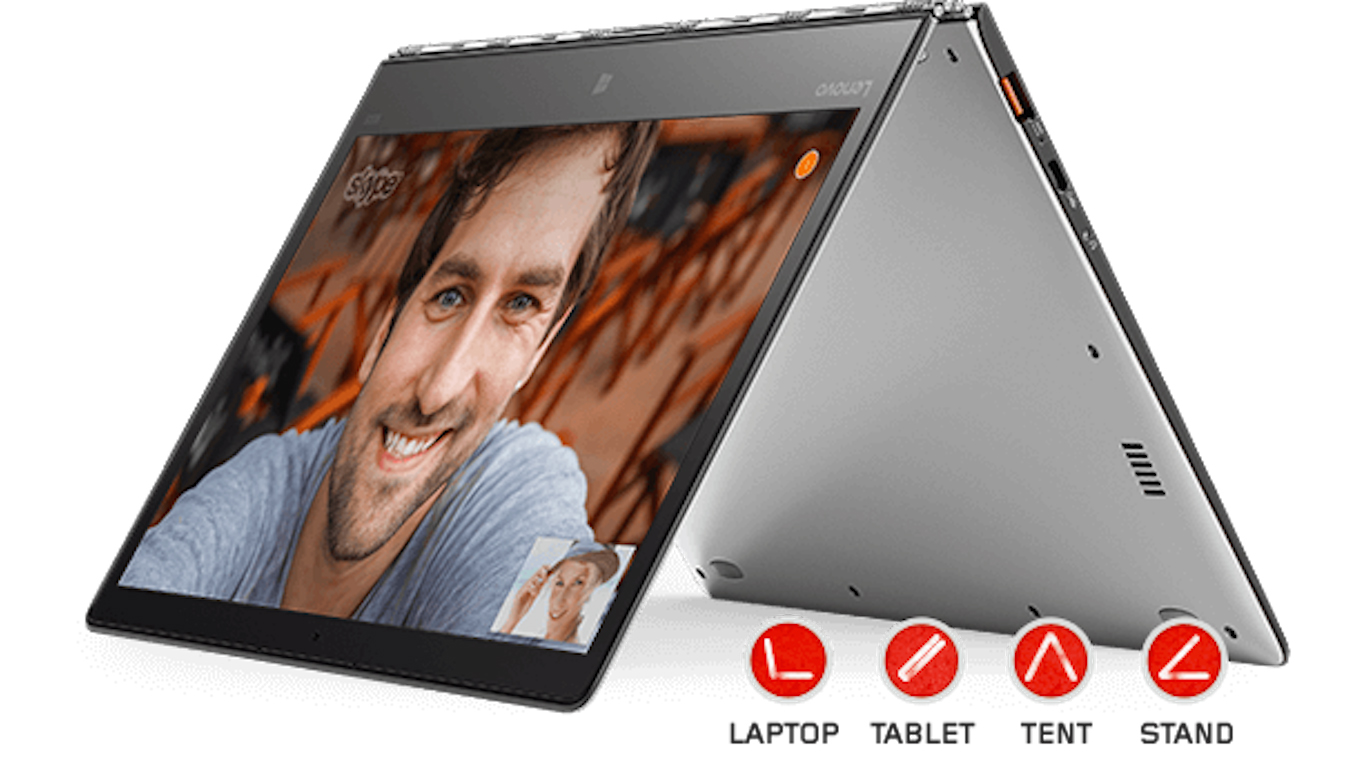 PC vendors continued to introduce lighter and thinner laptops to the marketplace in 2016, while still making improvements in processing power, battery life, and screen display. One popular consumer trend that remained strong in 2016 was the 2-in-1 convertible laptop, which allows users to flip their laptop screens 360 degrees to convert their devices into a tablet. The thinnest convertible laptop at the time of its release in 2016 was the Lenovo Yoga 900S, which packs up to 10.5 hours of battery life and 256 GB of solid-state storage in just 0.5 inches of thickness. In 2017, the Asus Zenbook Flip S became the world’s thinnest convertible, at just 0.4 inches. 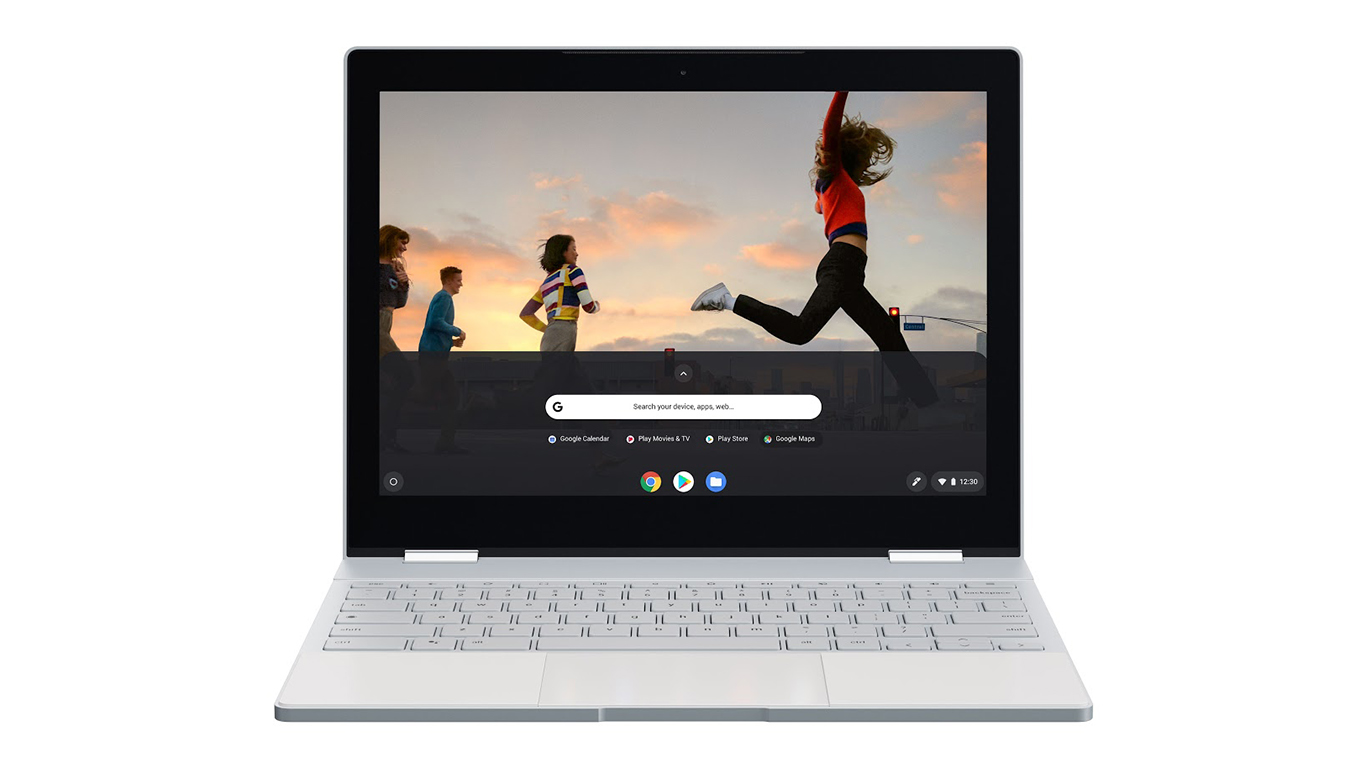 Chrome OS devices have steadily risen in popularity since their release in 2011, and now make up over 50% of all mobile computing devices used in K-12 schools. Released in October 2017, the Pixelbook is currently the most expensive Chrome OS device on the market, retailing at more than three times the cost of the original Chromebook. The device is a laptop-tablet hybrid and is the first mobile computer to have built-in Google Assistant. 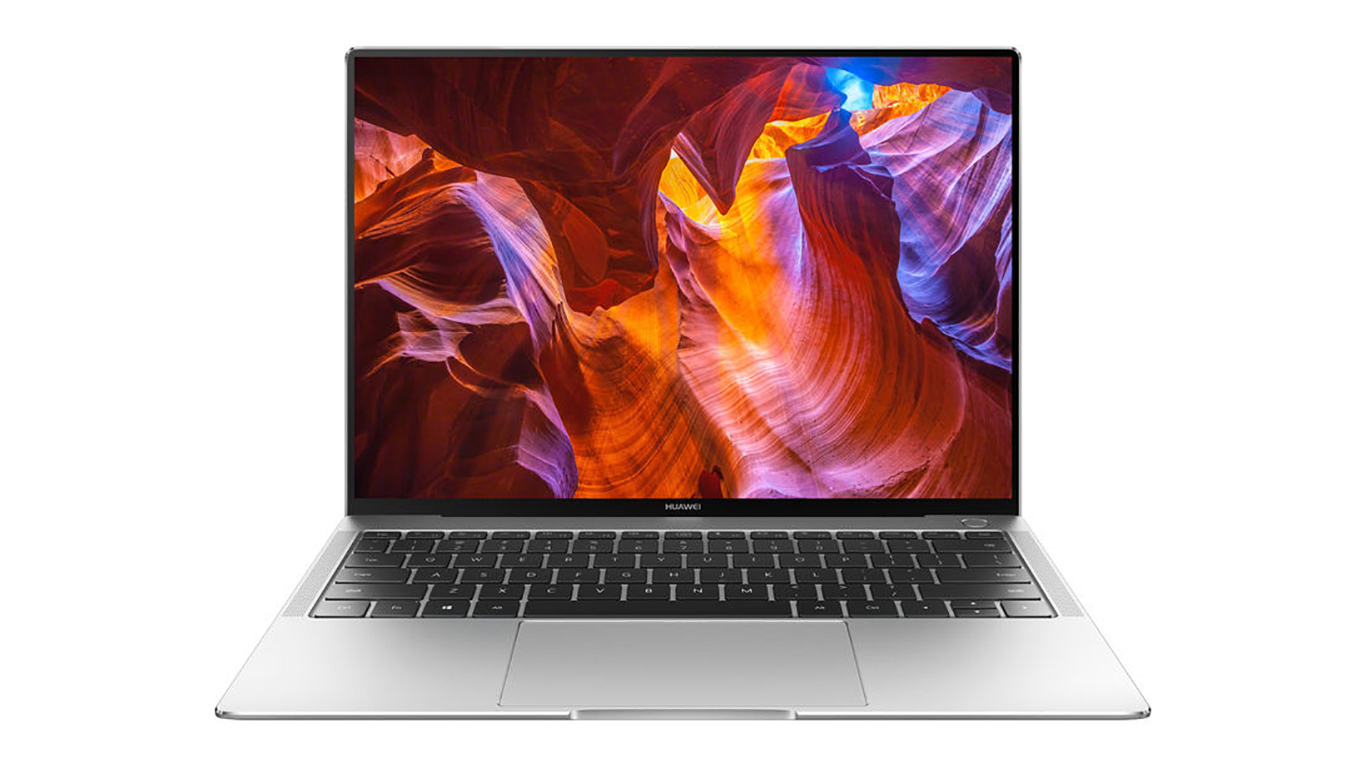 In 2018 Huawei released the MateBook X Pro, a laptop many critics are comparing as a substitute to Apple’s MacBook Pro. The device runs on Windows operating system, and features a retractable camera protruding from a button on the keyboard — a defense against webcam hacking. While the MateBook X Pro has been met with positive user reviews, in May 2019 the U.S. Department of Commerce added Huawei to a list that bans U.S. companies from doing business with the Chinese tech giant without government permission, threatening the laptop’s future in the United States. Several days after the ban, Microsoft dropped the Matebook X Pro from its online store.