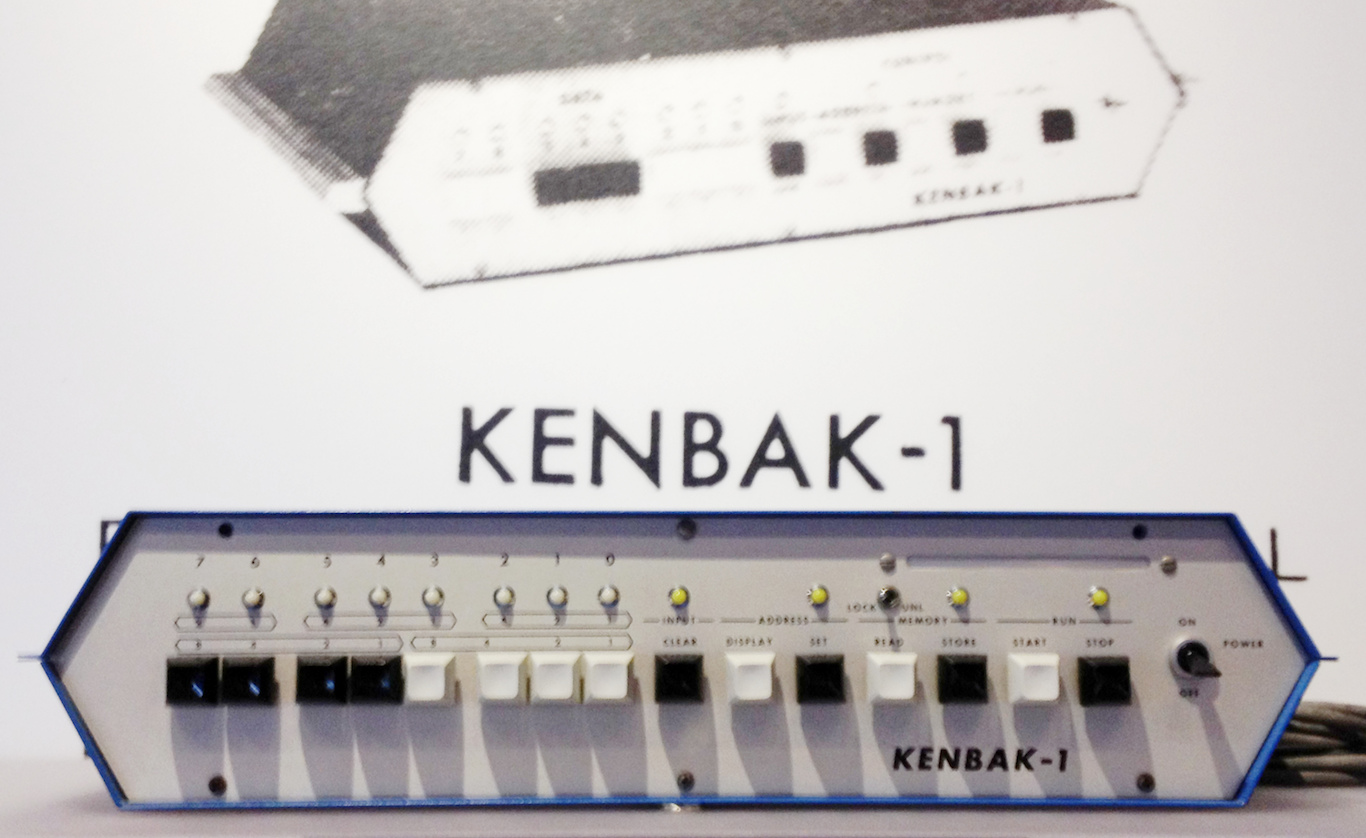 Deemed to be the first personal computer by the Boston Computer Museum, the Kenbak I looks nothing like modern computers. The Kenback I was designed as an educational machine to teach students how to write programs. 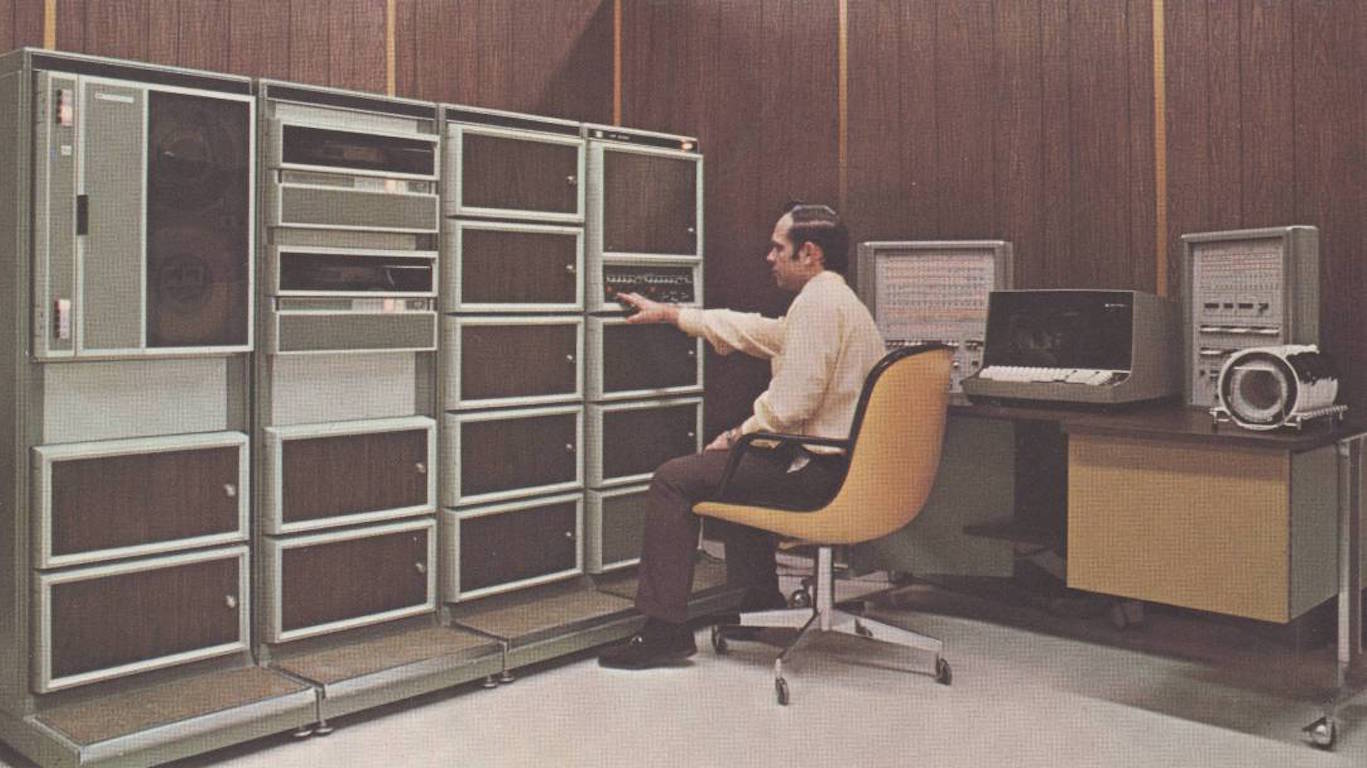 Hewlett-Packard’s 3000 was the company’s first foray into smaller business computers. The original 3000 was generally considered a failure, but the company would go on to make 20 different versions of the 3000 through 1993. 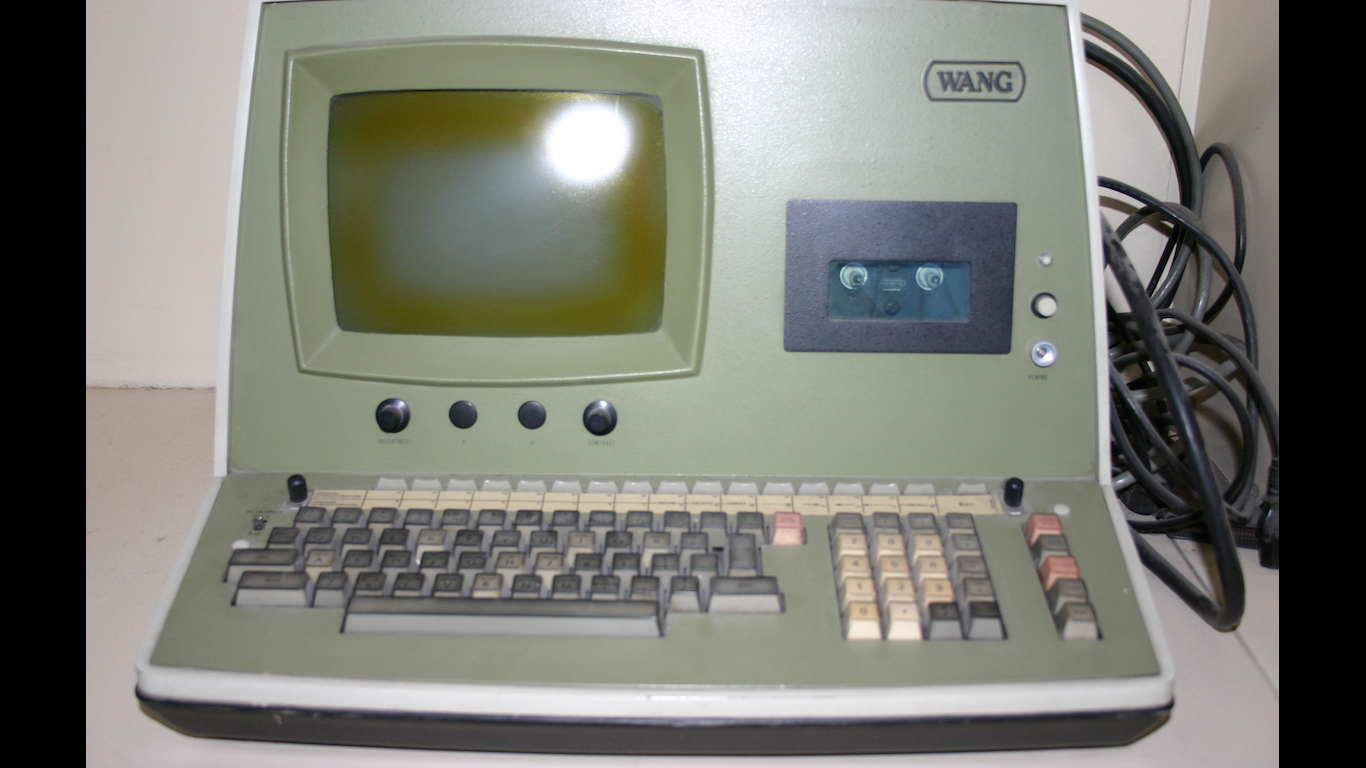 With the introduction of the Wang 2200, Wang Laboratories successfully transitioned from calculator manufacturer to computer company. 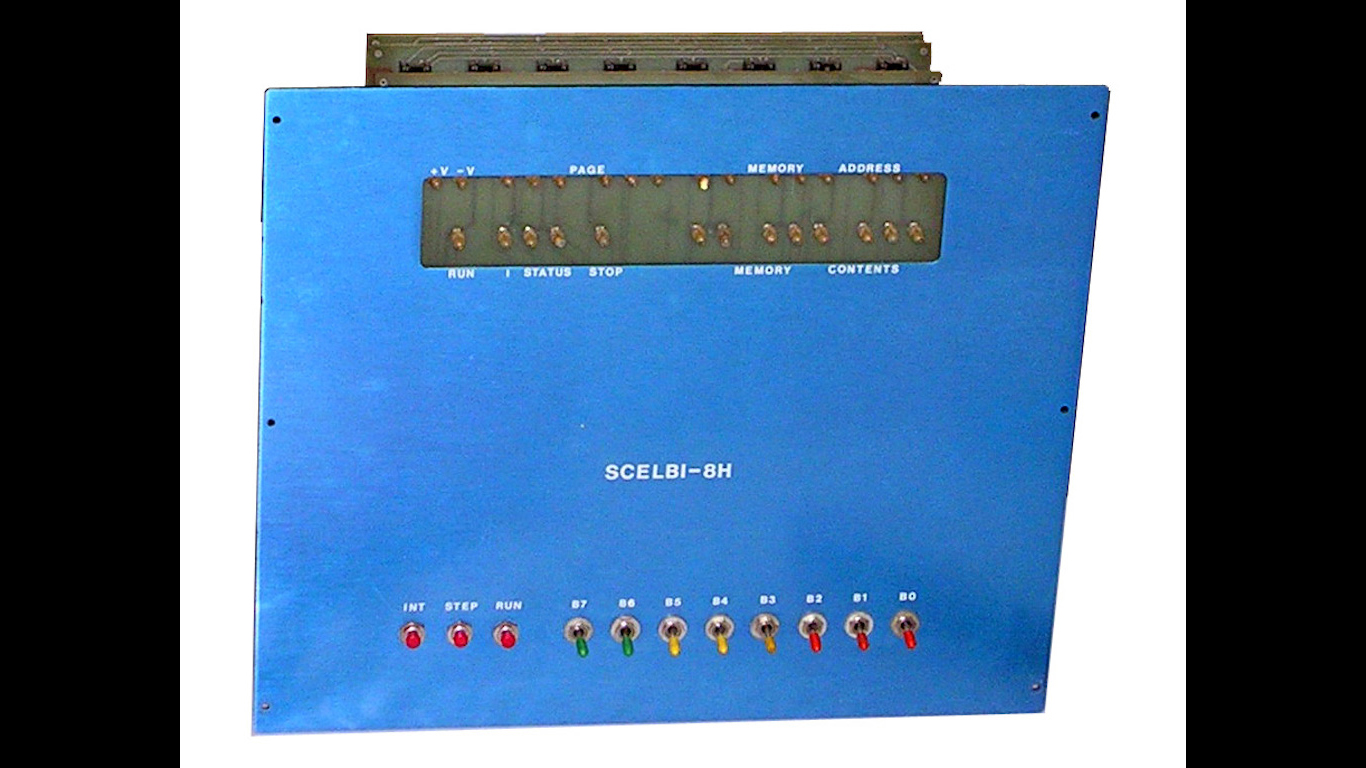 The Scelbi was initially advertised in the back of an amateur radio magazine in 1974. The product would only sell about 200 units and was discontinued before the end of the decade. 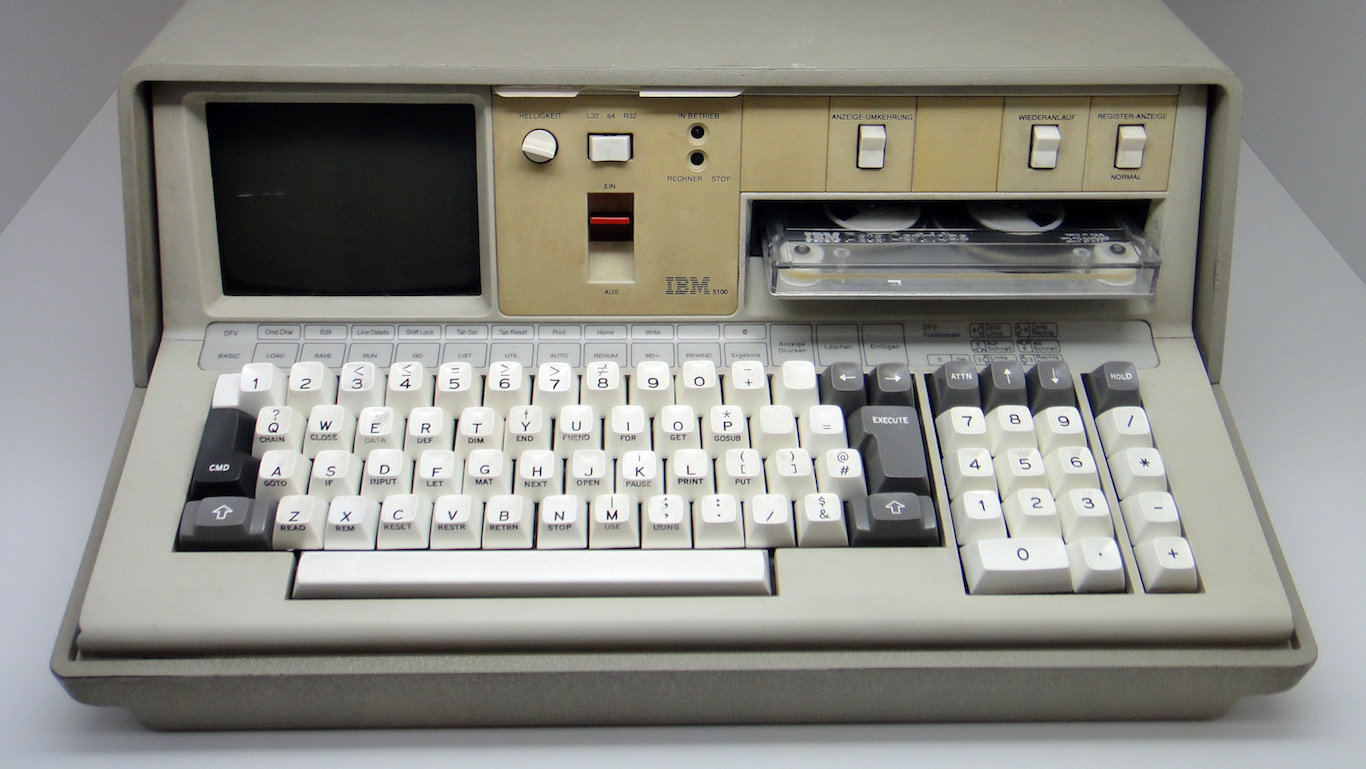 At about 50 pounds, IBM’s 5100 Portable Computer was hardly portable by today’s standards. A decade earlier, a computer with the same processing capacity would weigh about half a ton.