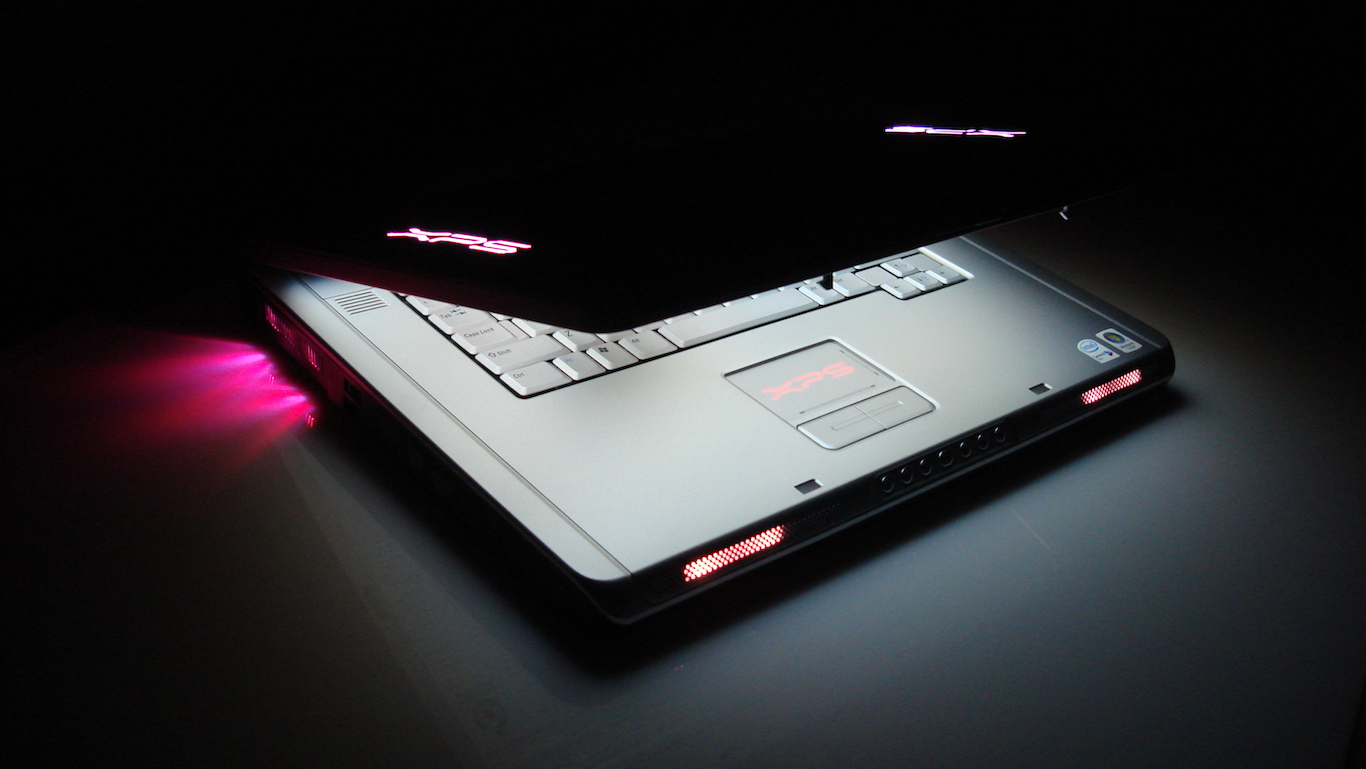 In March 2006, Dell bought high-end gaming machine manufacturer Alienware. That same year, Dell sold the XPS M1710, which was one of the best-rated gaming notebooks of the year. 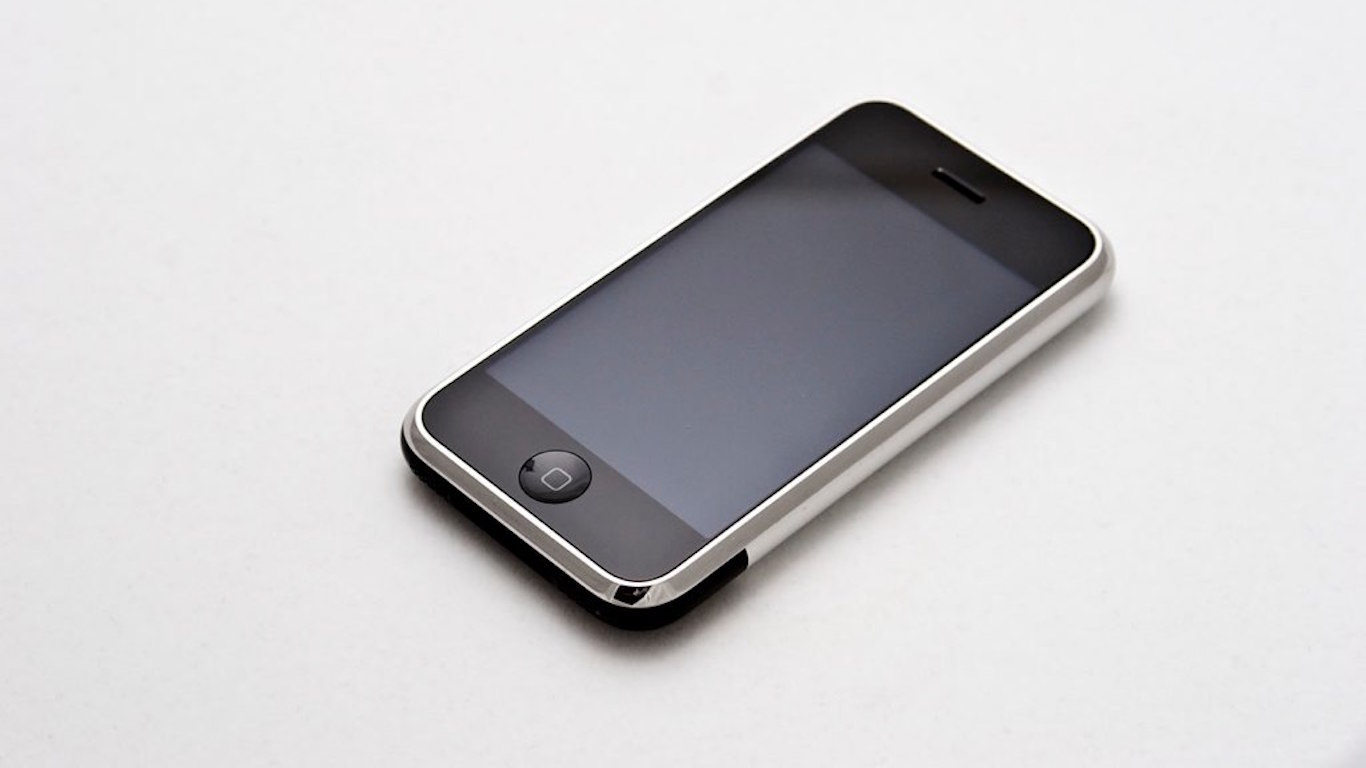 Former Apple CEO Steve Jobs unveiled the first iPhone in January 2007. Apple has since sold more than 1 billion of its eleven generations of iPhones and is on track to sell far more. By combining a web browser, music player, and cell phone with an innovative user interface, the iPhone sparked a smartphone revolution that continues to change how consumers and technology interact. 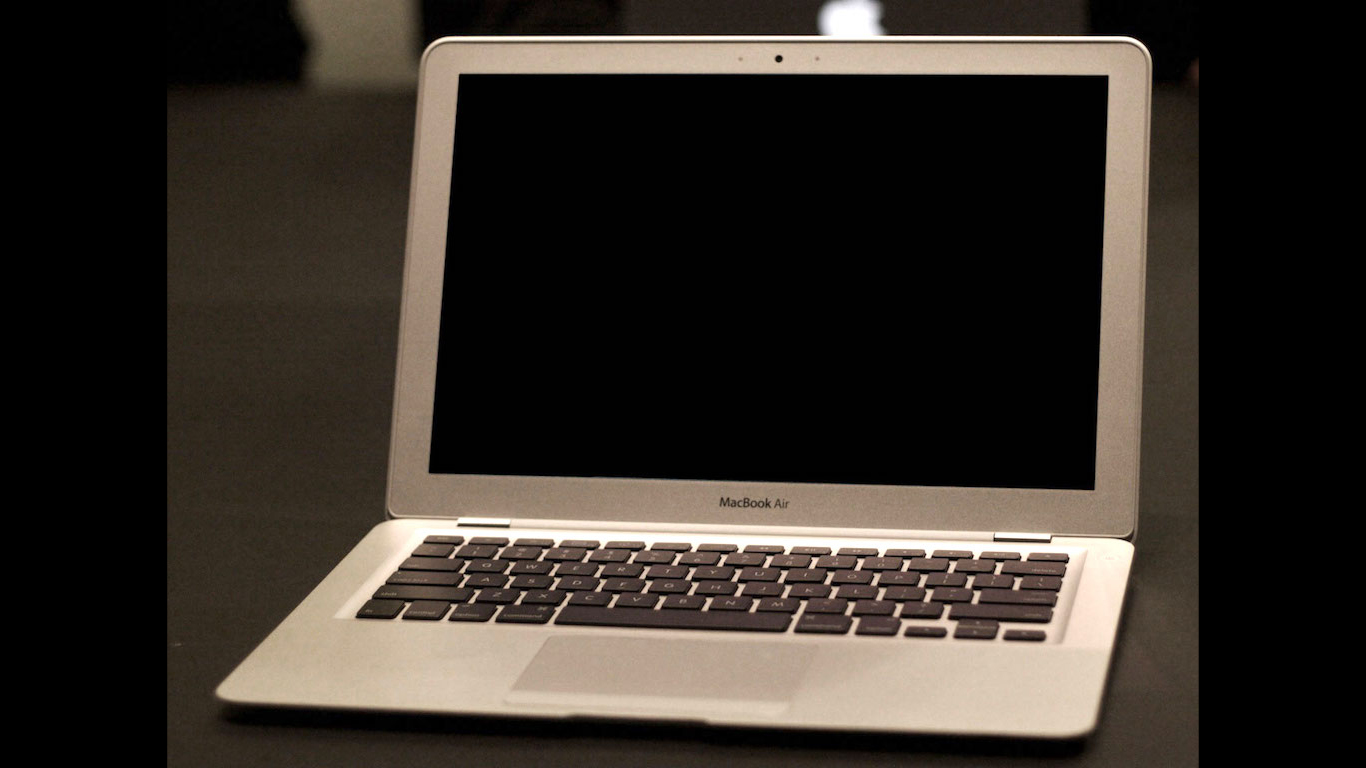 The increasing efficiency of computer chips allowed manufacturers to produce lighter and smaller machines, and the introduction of the MacBook Air in 2008 marked a transition to a new era. The first version could be purchased with a solid-state hard drive — the first mass-market computer to run exclusively with this technology — and weighed just 3 pounds. 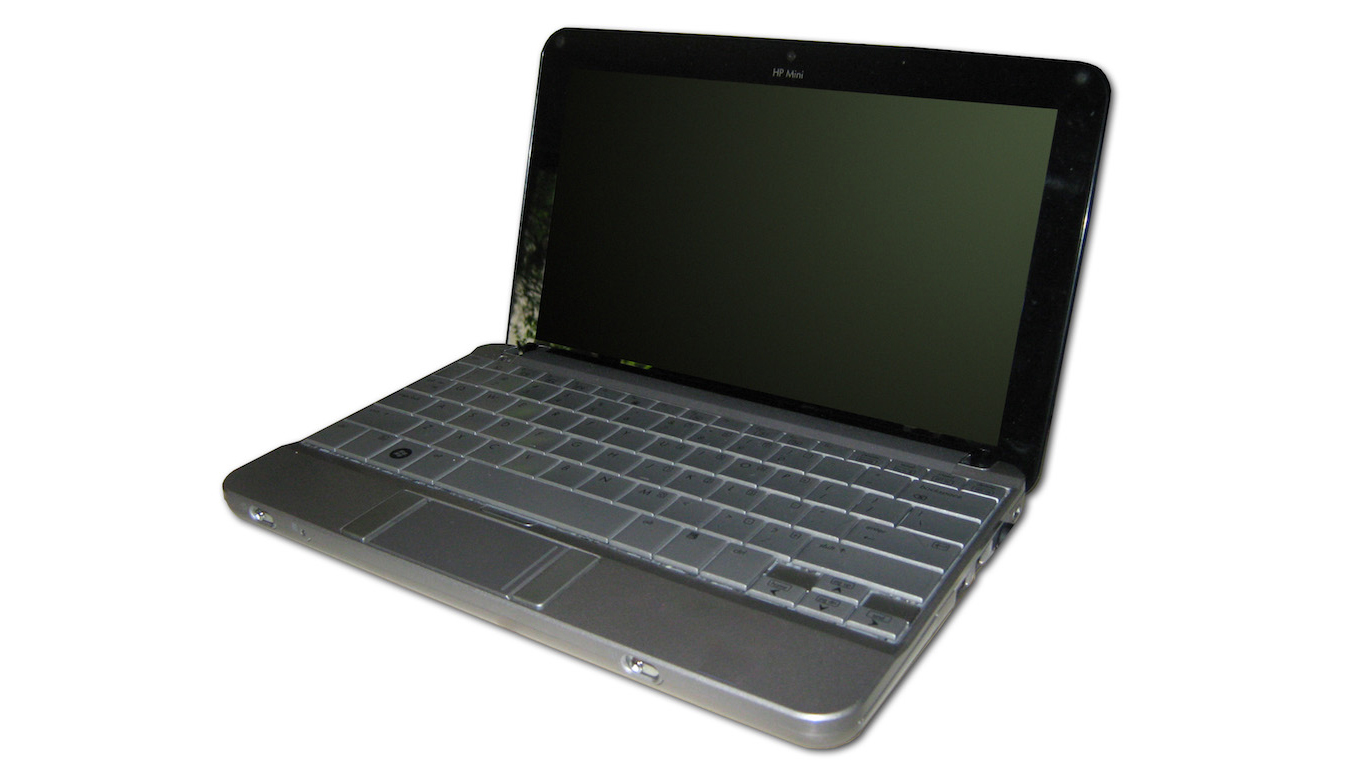 Computer manufacturer Hewlett-Packard was the industry leader in global PC sales in 2009. It built many of the most popular PCs of the year, including the HP 2140 Mini-Note. 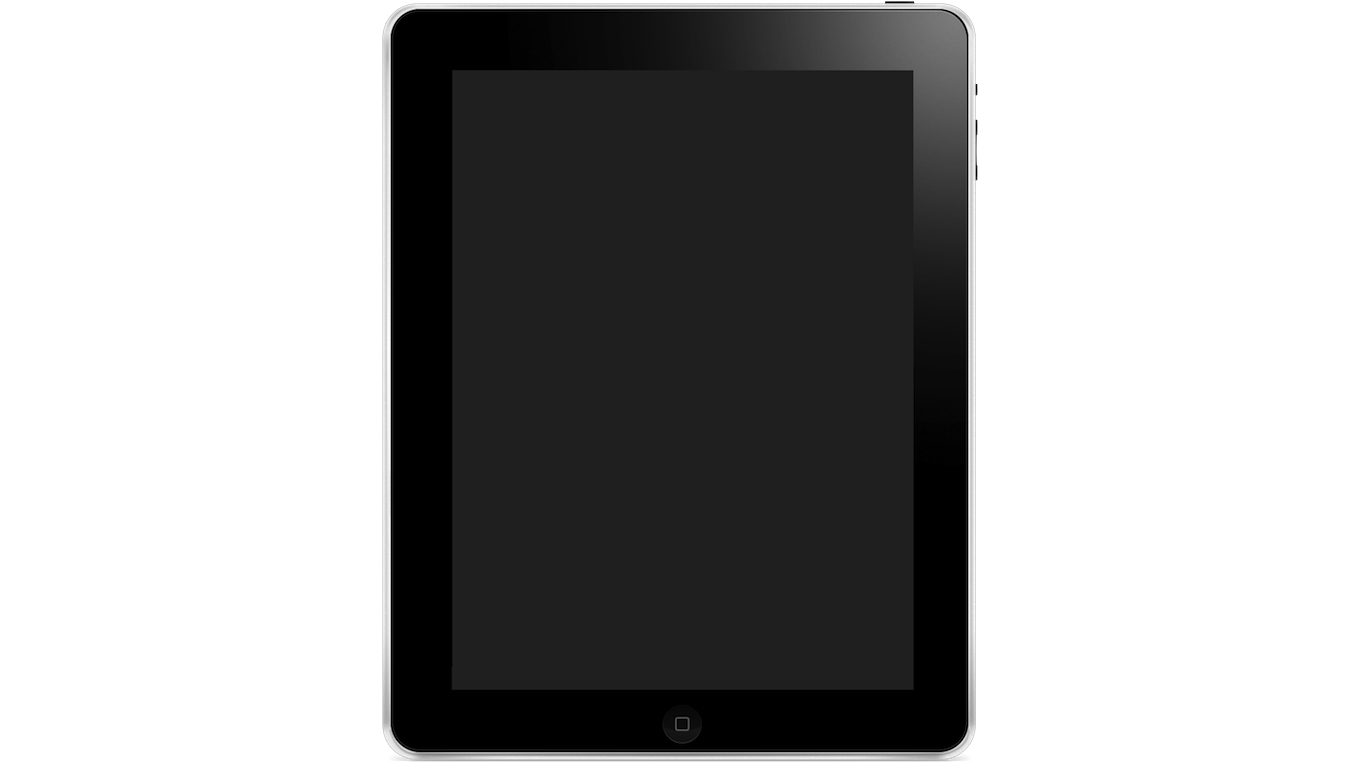 Tablet sales amounted to less than 2 million units in the year before the iPad’s release. When the iPad was released in 2010, tablet sales shot up to 19.7 million. By 2016, tablet sales reached 207.1 million. The iPad combined the most popular features of the iPhone on a 9 inch screen, and gave a platform to thousands of new programs and applications.