Countries Where Being Gay Is Legally Punishable by Death 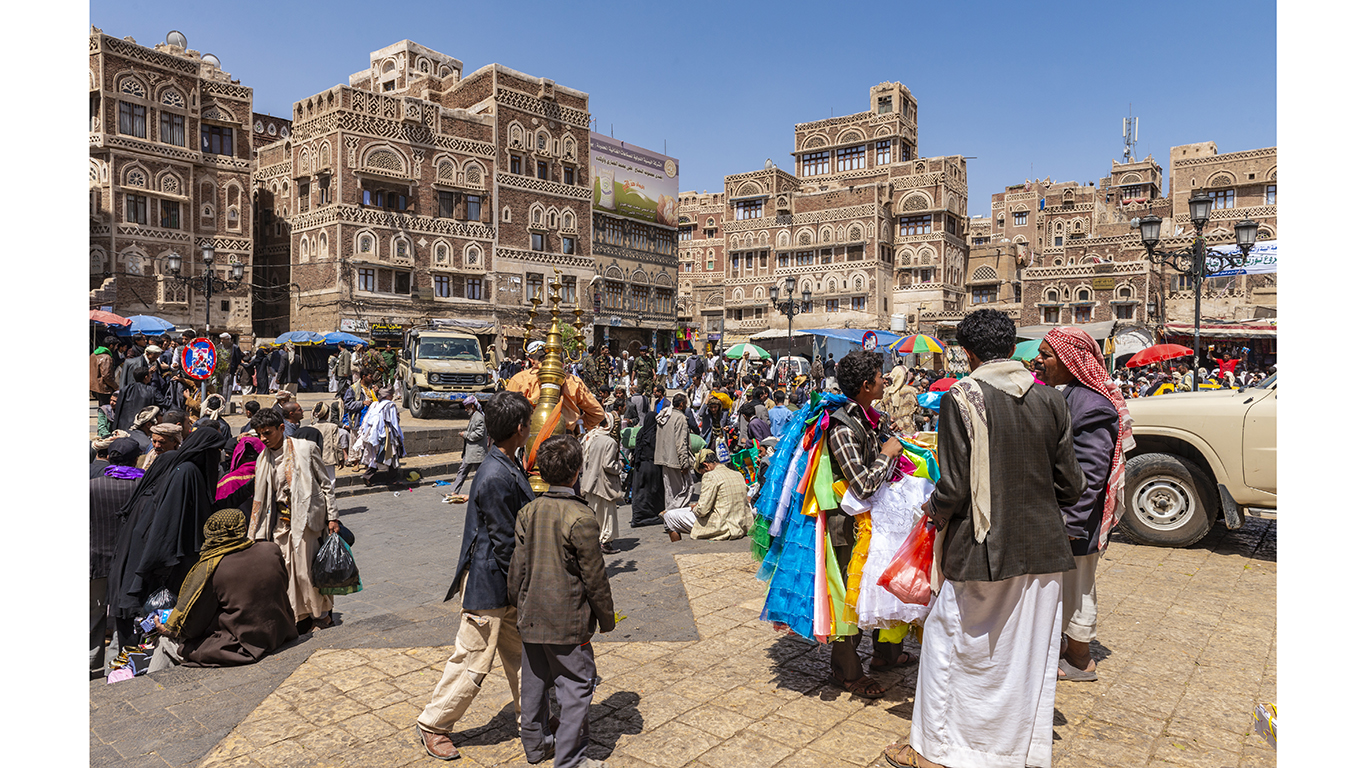 Yemen follows Sharia law, under which homosexuality is illegal. The law states that unmarried gay men will be punished with 100 whip lashes or one year in prison, but married gay men face death by stoning. Gay women are to be impriosned for up to three years. 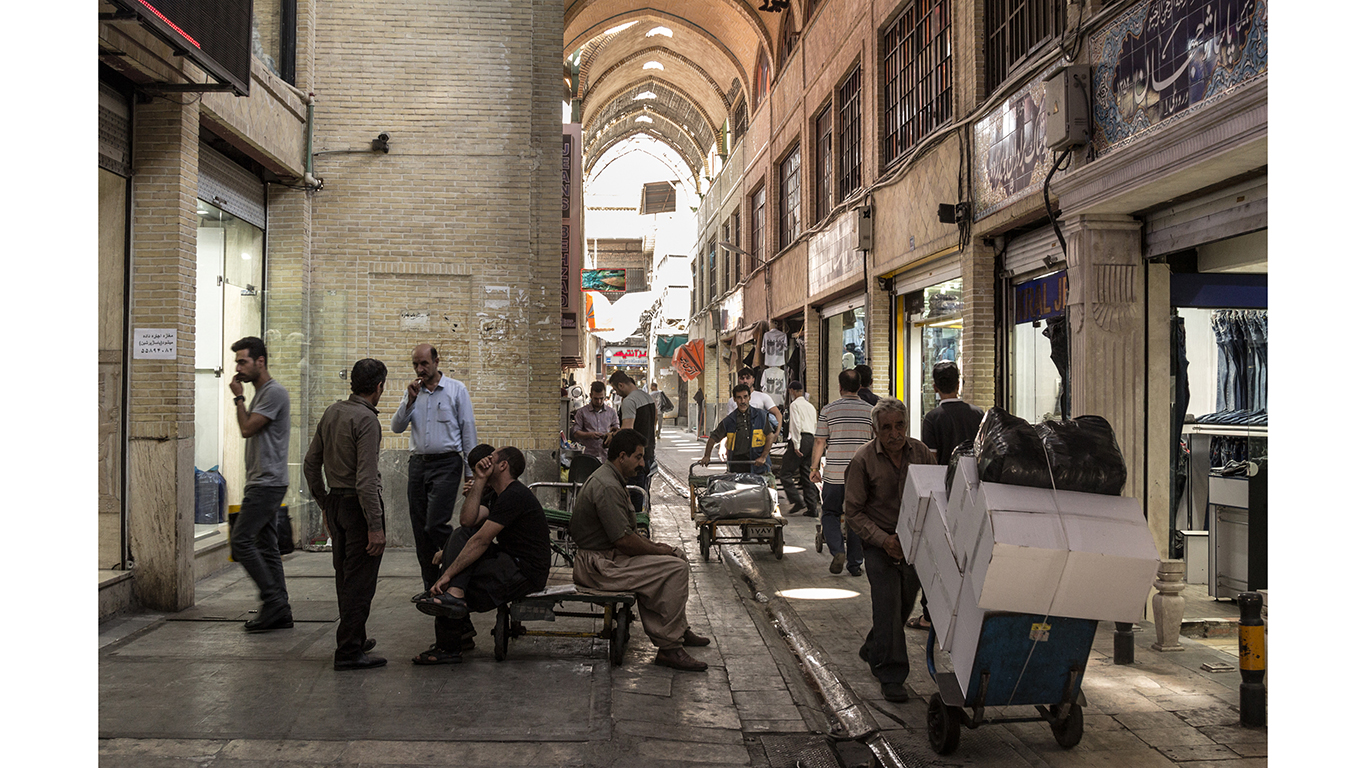 In January 2019 a man in Iran was hanged after being found guilty of having sex with another man. Homosexulaty was made a crime punishable by the death penalty in 1979 after the Islamic Revolution. In 2007, then-President of Iran Mahmoud Ahmadinejad infamously said during a visit to Columbia University: “In Iran, we don’t have homosexuals, like in your country.”

ALSO READ: These Are the Most Significant Pride Events Around the World 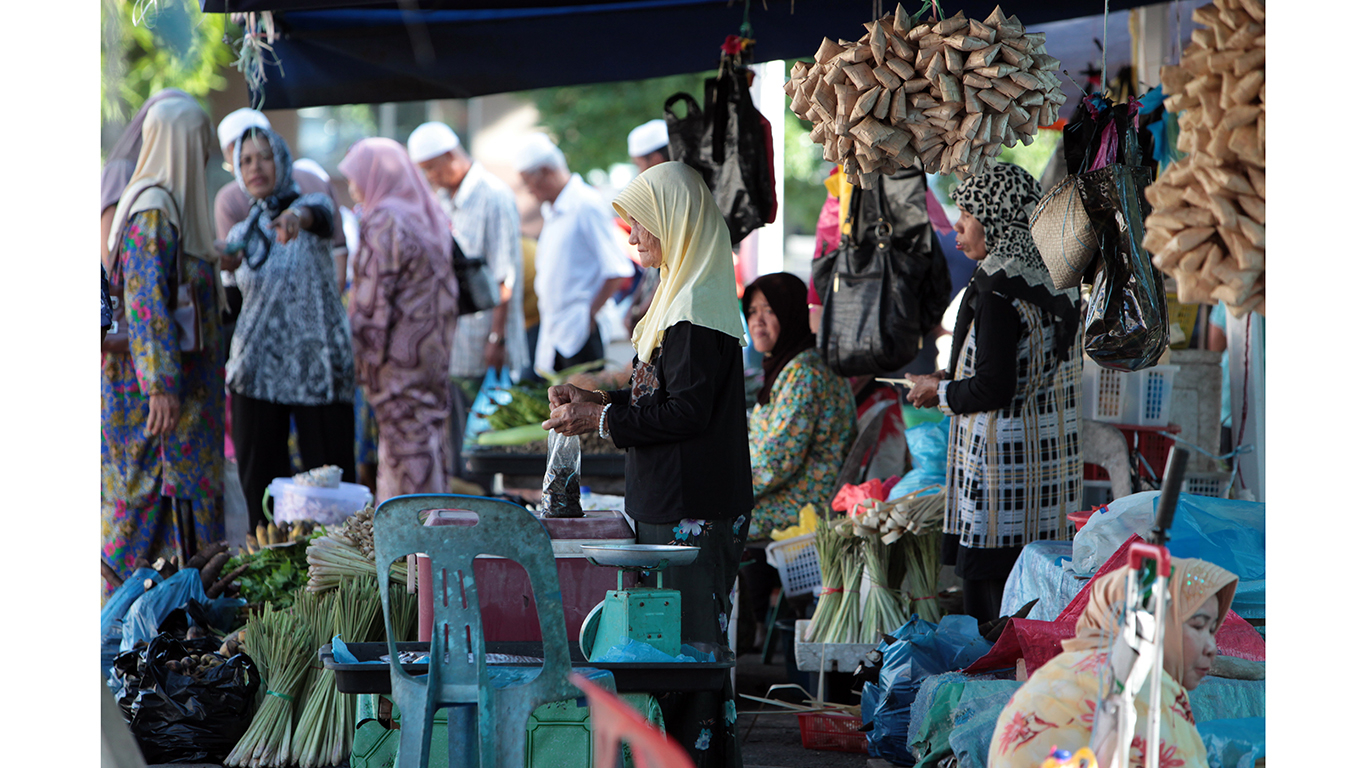 Brunei recently made headlines for its new strict Islamic laws. Two of the most shocking measures were punishing thieves by amputation and making homosexual acts and adultery capital crimes. After several weeks of international outrage, the sultan of Brunei announced the latter laws would be placed under a moratorium. 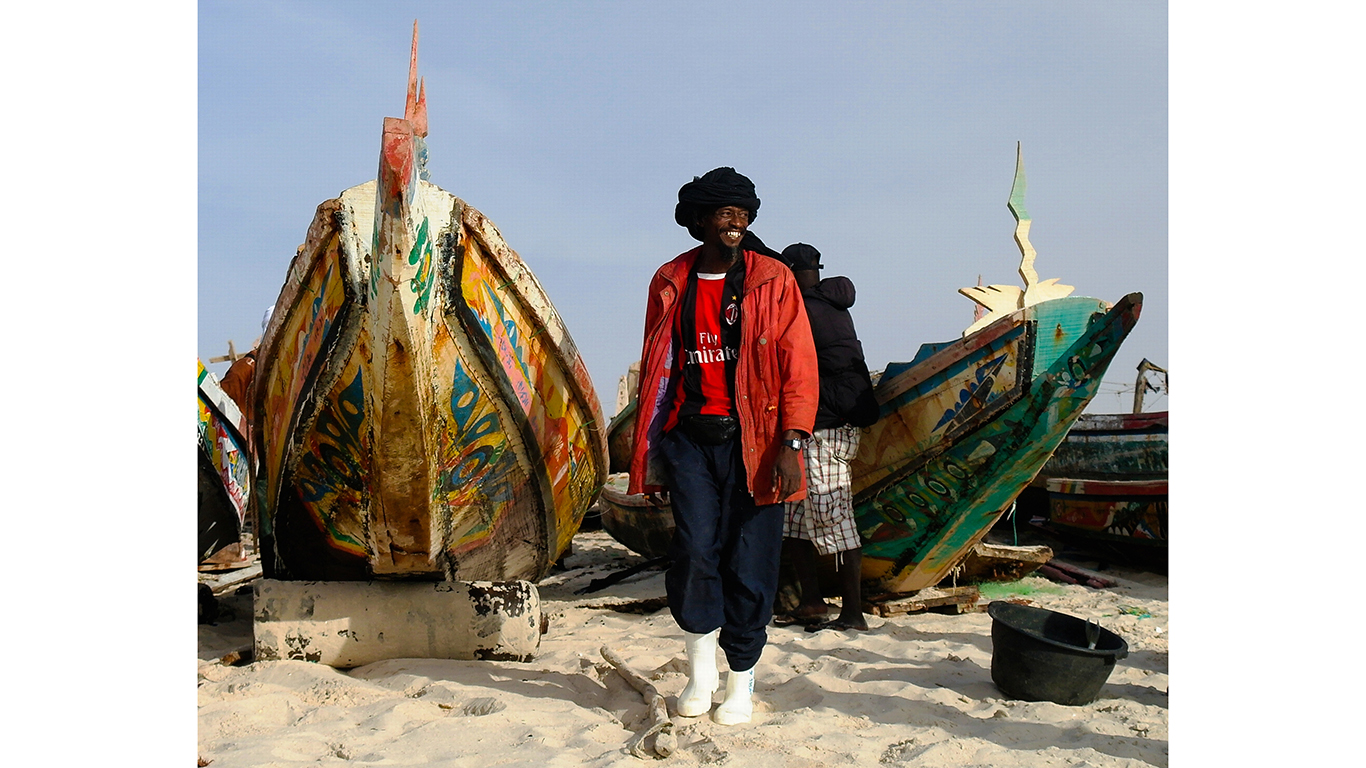 Homosexulaity has always been illegal in Mauritania, the 11th largest country in Africa by area. But it was not a capital crime. Offenders were sentenced to three years in prison until 1983, when Sharia law became the basis of the penal code. This made homosexuality a crime punishable by death. The method of execution is stoning. 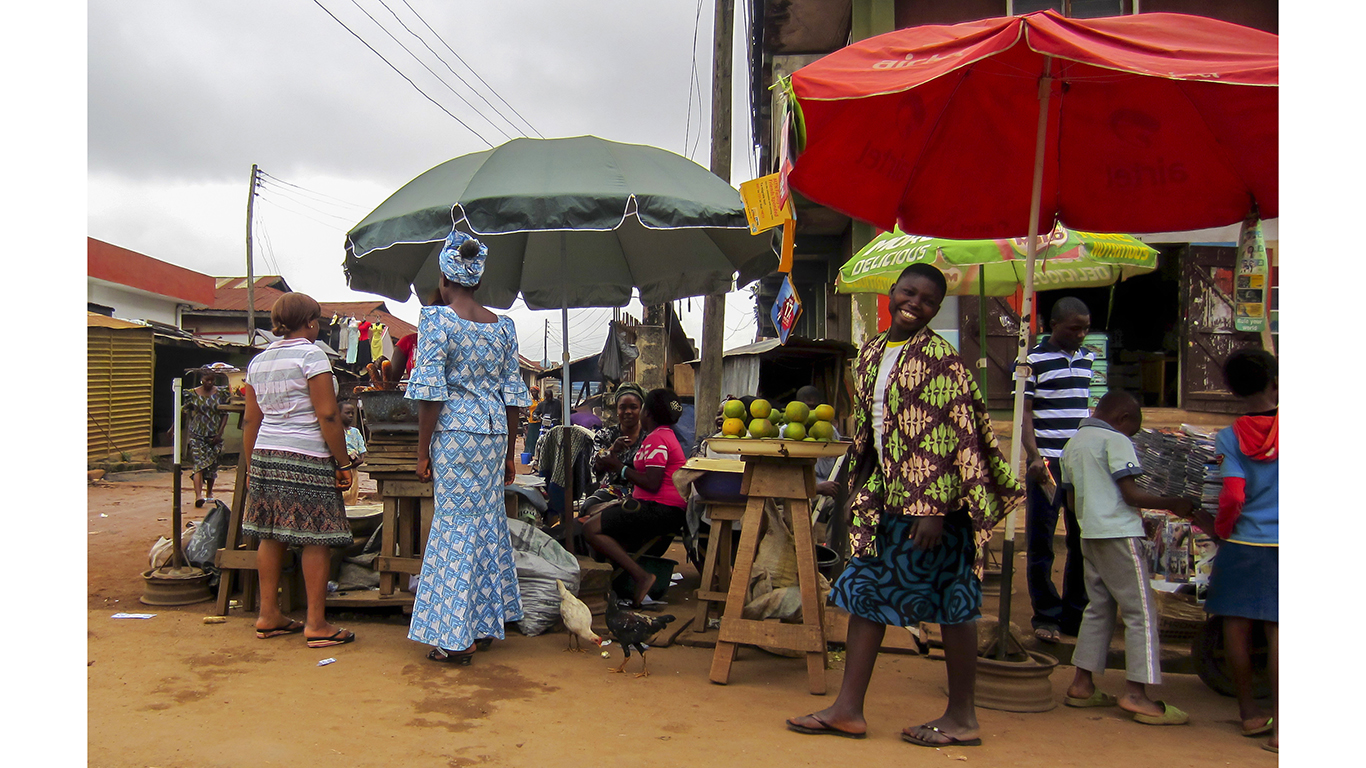 In 2014, the then-president of Nigeria Goodluck Jonathan signed the Same Sex Marriage (Prohibition) Act. Not only did it ban gay marriage, but it also banned the registration of gay clubs, societies and other organizations supporting the LGBT community. Public displays of affection between gay people is also prohibited. Anyone found guilty of homosexuaility can be put in prison for up to 14 years. While this law is applied across the entire country, 12 northern states have their own Sharia laws, punishing gay men and women with death by stoning.