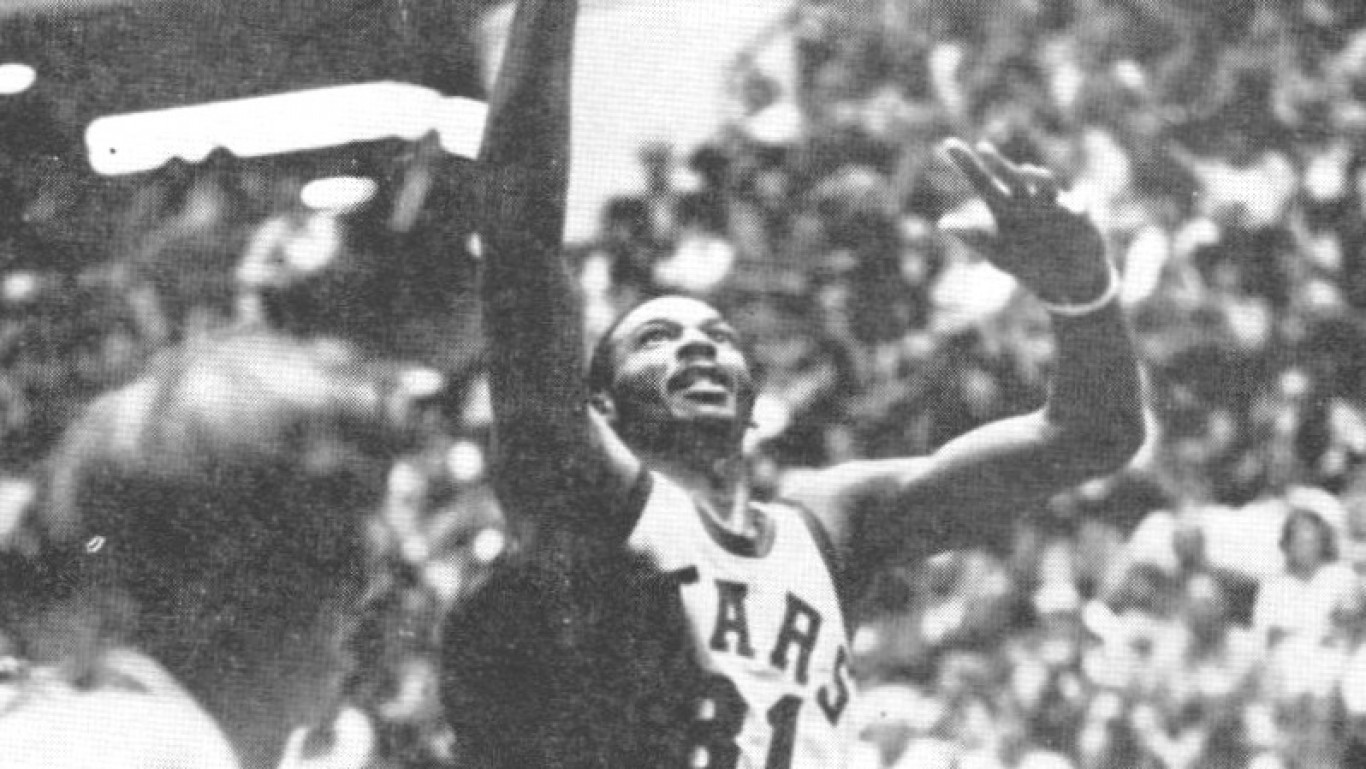 The Utah Stars franchise got its start as the Anaheim Amigos. After a season, it became the Los Angeles Stars before moving to Utah two years later. The team found immediate success after the move, winning a title in 1971 — its first year in Utah. The Stars folded after the 1976 season, along with the rest of the ABA that wasn’t absorbed by the NBA. 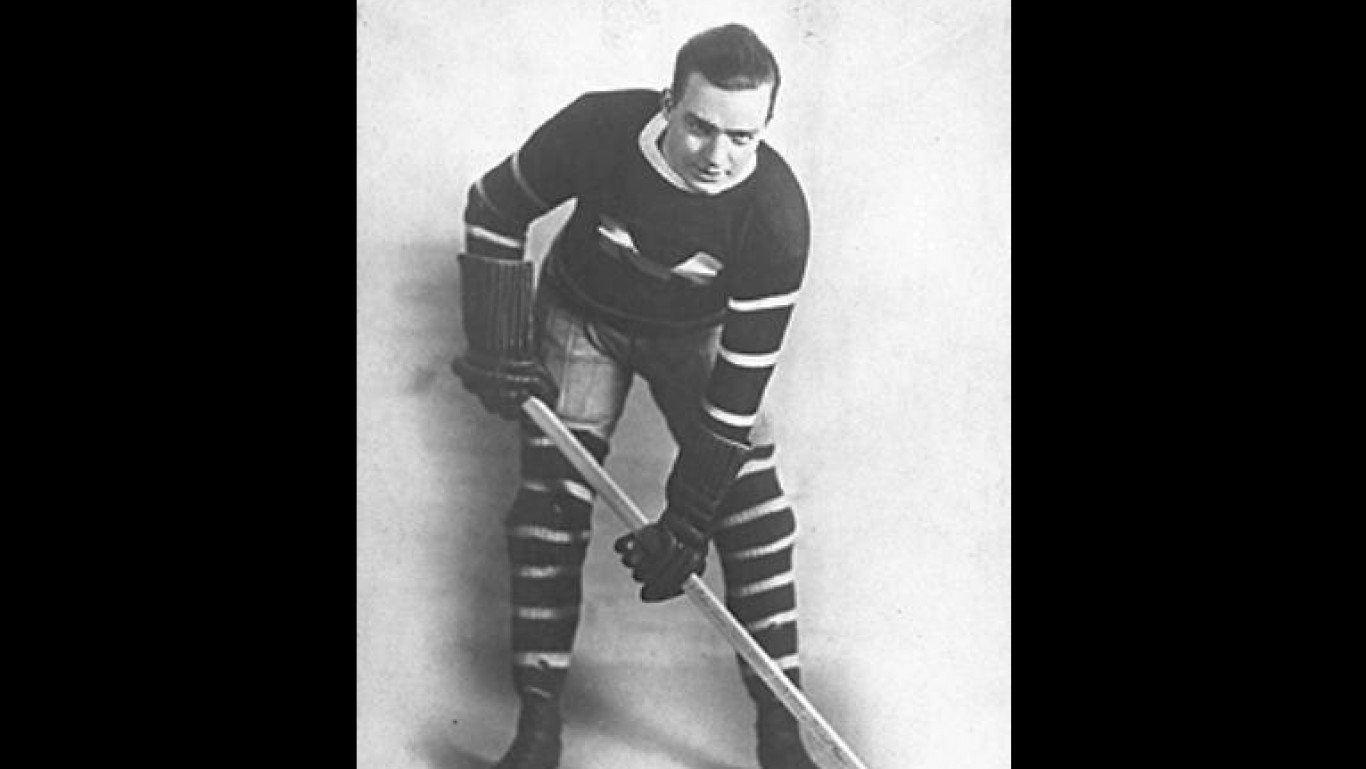 The Montreal Maroons were one of the first dominant franchises in the NHL. The team made the playoffs in 11 of its 14 seasons, winning two championships. Despite the success, the Maroons struggled financially, largely due to the Great Depression. The team fell under the same ownership as the Montreal Canadiens and the owners decided to fold the Maroons, as their crosstown rivals were more popular with the French-speaking population. 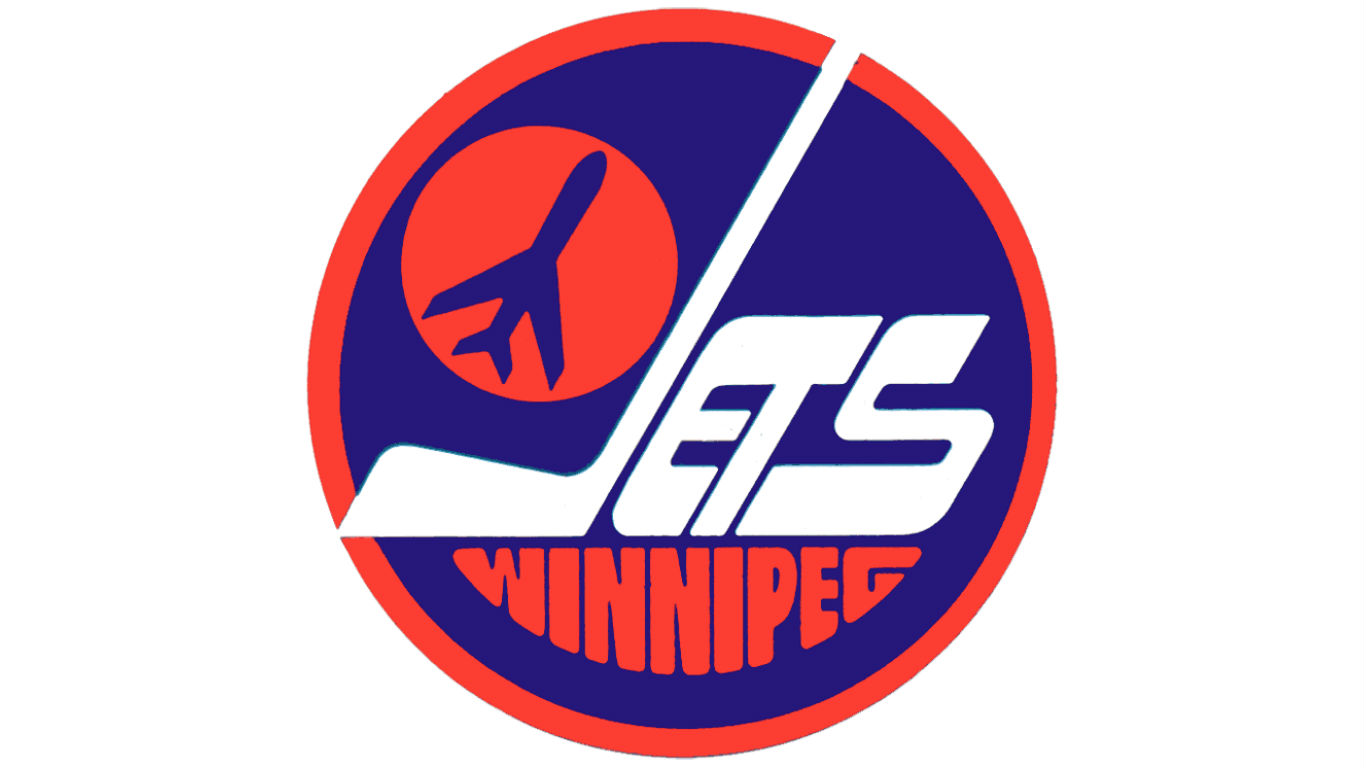 The Winnipeg Jets were one of the most successful teams in the former WHA , winning three league titles. The Jets were buoyed by hockey icon Bobby Hull and were among the first teams to bring European players to North America. The Jets were one of four WHA teams to join the NHL after the WHA collapsed in 1979. However, they did not find the same level of success in the NHL. The Winnipeg Jets, a small-market franchise, lacked a modern arena and struggled with escalating player salaries and operating costs. The team eventually moved to Phoenix in 1996. 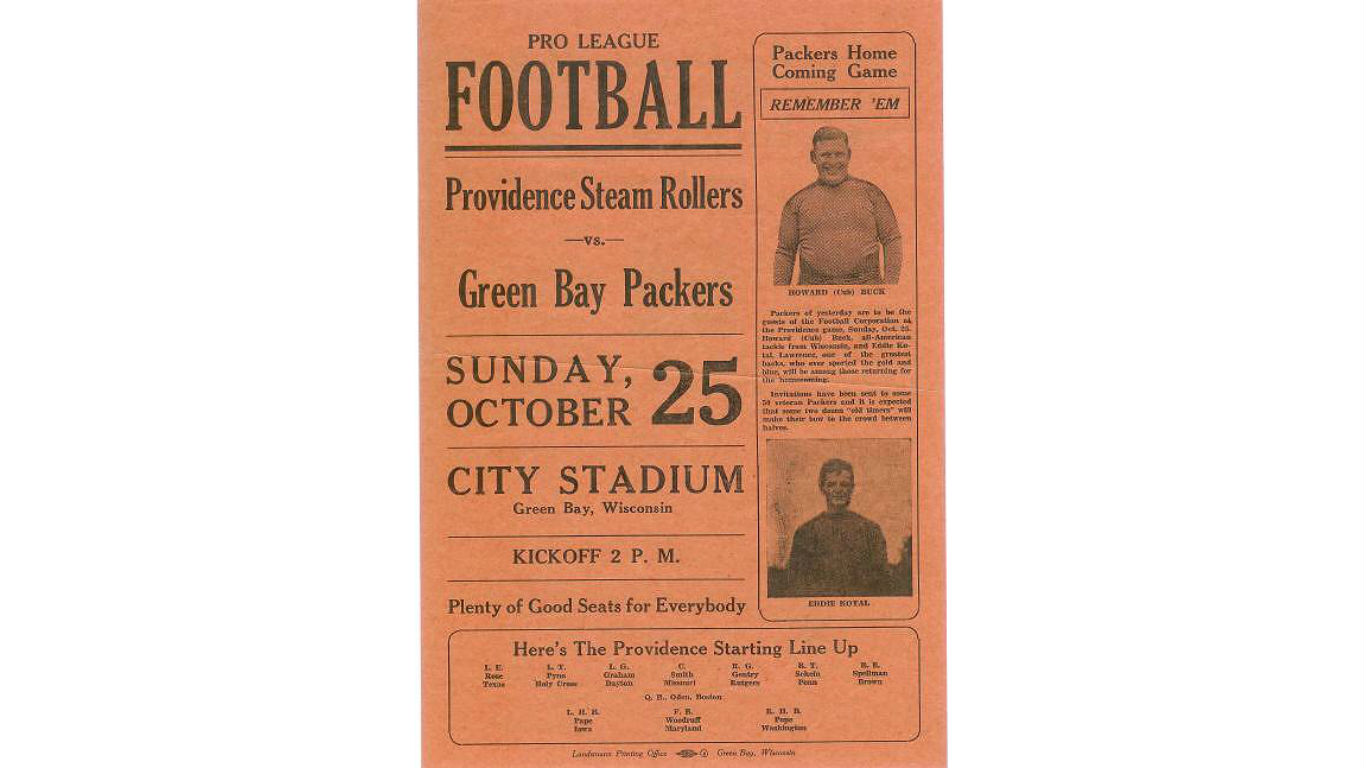 The Providence Steam Roller joined the NFL in 1925, finished under .500 just twice in seven years, and won the 1928 NFL title. The star of the team was Jimmy Conzelman, who played quarterback and coached the team for four seasons. The Steam Roller ran out of steam after the 1931 season as fan interest declined because of the Great Depression. The team’s owners had to suspend operations. 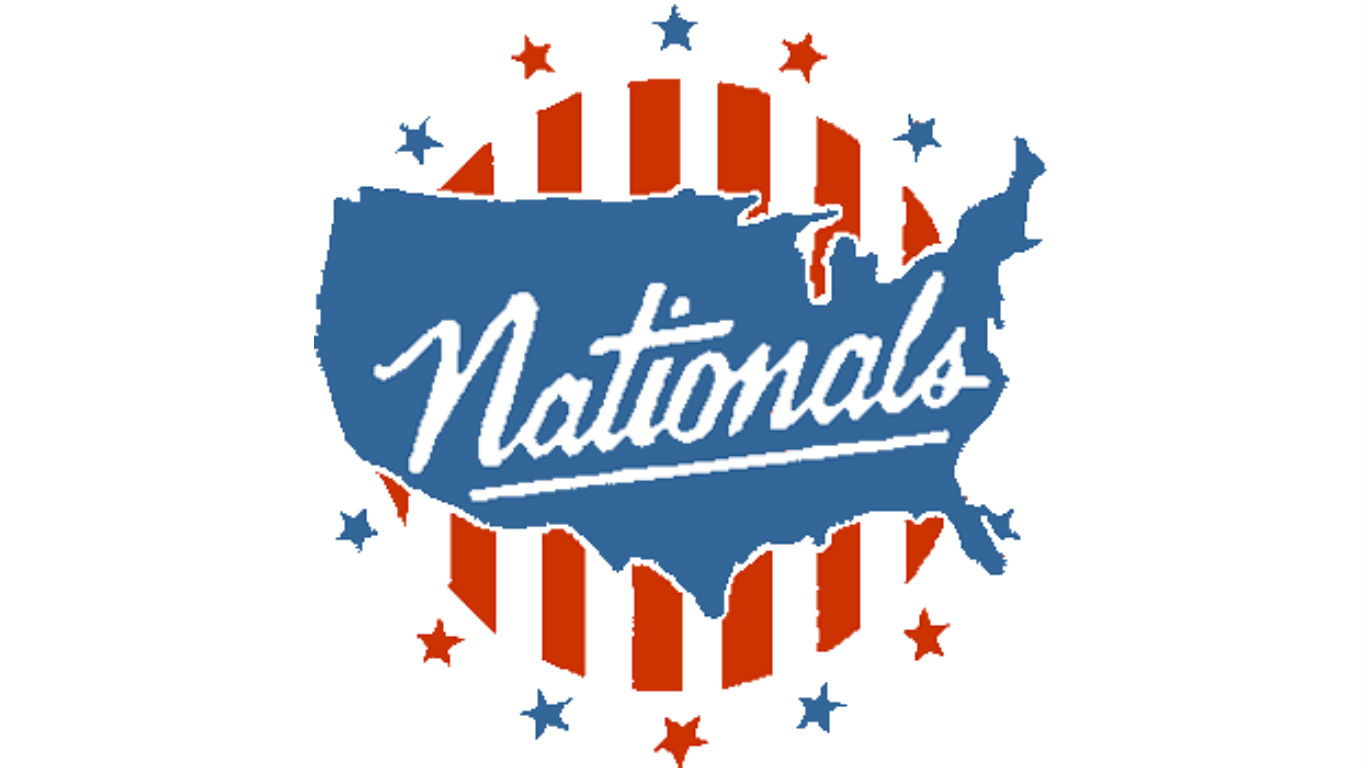